Throughout history there have been many controversies concerning the status of photography as a means of artistic expression. On the one hand, attempts were made to promote photography as a creative discipline in its own right, on a par with other artistic fields, as reflected in the establishment of organisations gathering “enthusiasts of photography as art” (among them has been the Association of Polish Art Photographers). On the other hand, photography would be perceived as a factor that favoured the overcoming of divisions between disciplines of art and the promotion of intermedia art. This approach characterised avant-garde art, whose practitioners were unwilling to accept the idea of photography’s autonomy. However, due to practical reasons, photographers set up organisations representing their interests as press photographers or photographers of specialised fields of science or commerce. Since the end of the 19th century, amateur photographers with artistic ambitions would gather in separate organisations where they cultivated the aesthetics of photographic pictorialism. They gradually became different due to a varying degree of acceptance of the newly emerging artistic concepts. They were also influenced by the social and political conditions. Finally, the contemporary media culture has produced a unique situation in which common access to tools used for capturing images forces us to redefine notions connected with the selection of a strategy and the target audience.

Lecture accompanying the exhibition "GLOBALIZATION AND INDIVIDUALITY. 70 YEARS OF THE ASSOCIATION OF POLISH ART PHOTOGRAPHERS 1947-2017" 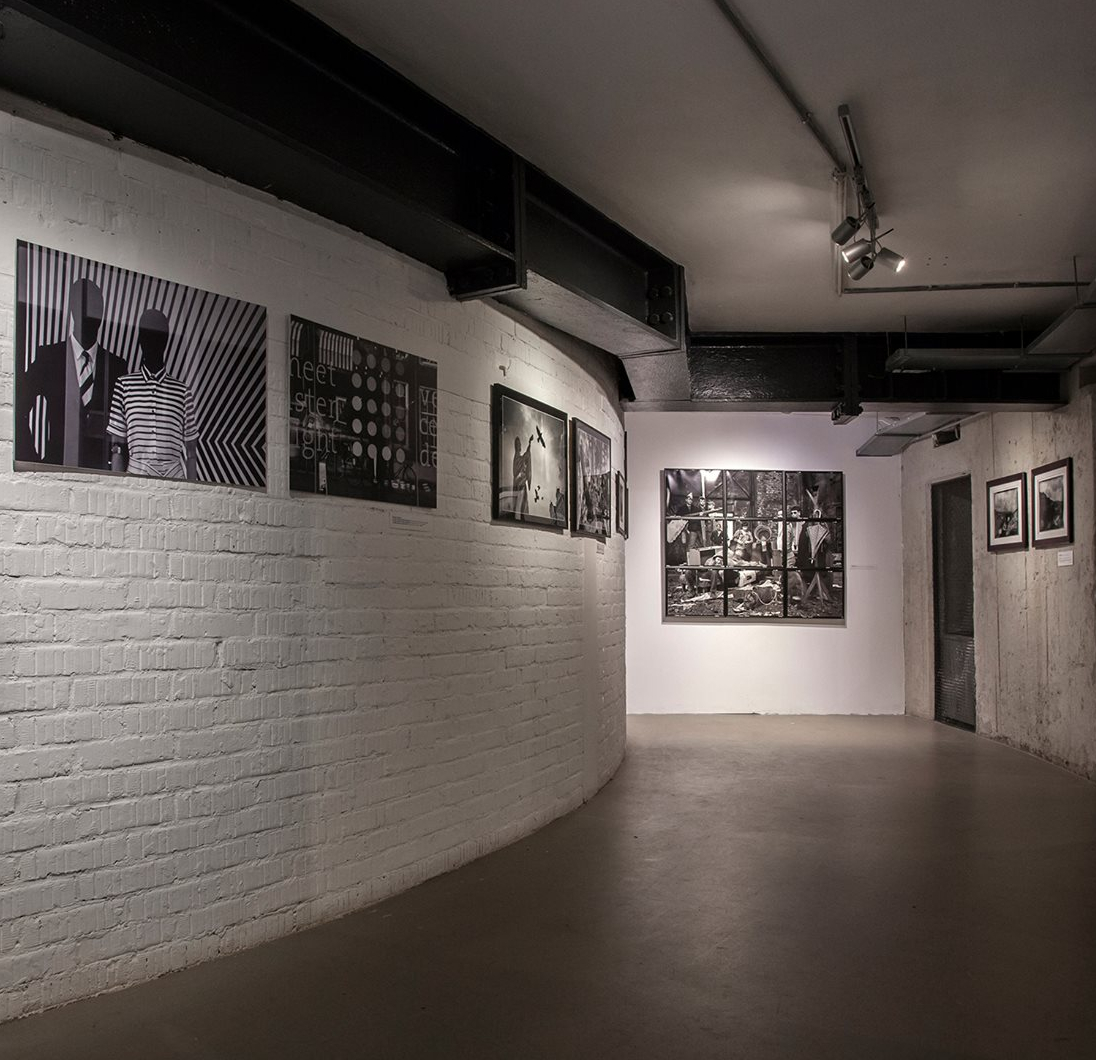