A theatrical structure, invented in ancient Greece and then once again in renaissance London and Vicenza, is an uninteresting performative space which normally is totally lifeless. Before the Greeks, Palaeolithic hunters organised performances in caves, Neolithic farmers inside their homes, whereas rulers of Egypt engraved inside pyramids text that were intended not for reading but for eternal self-performing. Modern theatre was neither born in a playhouse, but in monasteries and churches. In 15th century East of England was an arena of an artistic explosion alike classic Athens – however peasants had no idea that they were creating the theatre, they did not even know the word. In 20th century Jerzy Grotowski, the most discerning reformer of the contemporary theatre, spent more time outside of a theatre building, organising performances in the woods, on a desert or even in an old barn.

Outside Europe the art of performance had rarely flourished inside any theatre structures. In Bali, where there are several excellent performances taking place every day, there is probably not even one theatre building. Many cultures do without theatres but none does without performances. Even nations that radically reject material civilisation – such as Pirahã or Hadza – define their identity through performances of transformation, transformances. The information revolution has ultimately demolished classic divisions between passive spectators and active artists. Today everyone is a performer. The theatre, to be able to tackle this challenge, needs a new understanding of the “performative space”.

Professor Mirosław Kocur is a theatre director, historian and theatre theoretician. A professor at the University of Wrocław and at the Ludwik Solski State Drama School in Cracow. 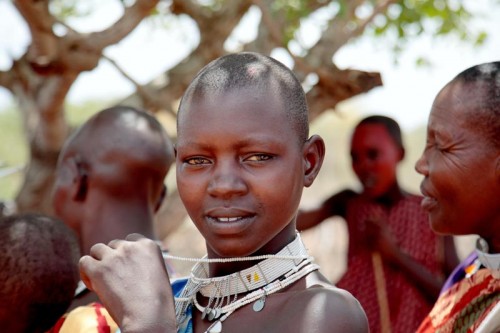