The fantasy of horror, in particular its film variety, had an uneasy life in the conditions of a strict ideological control of the state during the People’s Republic of Poland period. The basic assumptions of horror simply did not fit into a strictly materialistic, Marxist picture of the world. Therefore, for a long time the only acceptable vampire in the People’s Republic of Poland was the one, to whom Marx would compare a capitalist, whereas the only legitimised spectre was the one haunting Europe.

Productions which had eventually found their way to the screen, starting from shy TV attempts in late 1960’s, usually demonstrated a total lack of understanding for the formulas of the genre. Thus, form the point of view of entertainment craftsmanship, the history of the Polish horror film is a history of more or less grotesque failures. And yet, from the perspective of the history of culture these films are an evidence of discursive powers forming imaginarium of an epoch – very different though not so distant – the epoch of regimes of imagination.

Przemysław Dudziński – a graduate of the University of Wrocław. His research interests include the history of popular cinema in the context of the history of culture, and in particular: Japanese and American cinema, cinema of the PRL age, poetics of the films from 1960’s, reflection over the genre cinema, history of horror cinema, issues of film adaptation and methodologies for studying film as an artefact of culture. He is a PhD candidate at the Institute of Cultural Studies, where he has been writing his thesis entitled “Regimes of Imagination – Around Film Fantasy in the Age of the People’s Republic of Poland”. Home page: weirdhumanities.pl

“On the agenda…” is a series of meetings during which PhD students and young scientists from Wrocław universities will have an opportunity to talk about conducted research, interesting topics and their dissertations. It turns out that we underestimate our own “Wrocław” playground, while numerous interesting studies, observations and text challenging the issues of the present day are carried out and written just next to us.

We are thus giving the space of the Museum to “young” science adepts. Let them tell us what they have been working on… what is on their agenda now? We will meet representatives of various domains. All of them deal with a widely understood humanities, social issues and cultural studies.

We encourage everyone who has an idea for an interesting talk and is not afraid to have a discussion with the audience to get in touch with us. Please write at: b.lis@muzeumwspolczesne.pl 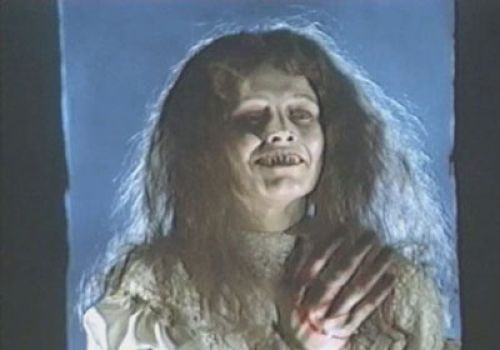