We are used to associate collecting mainly with visual experiences and only later with haptic, auditory, gustatory and olfactory experiences. Collecting demands engaging all types of senses and the sense of sight is not always the most important in the process. Walter Benjamin in his works on collecting shows the role of touching in a practice of collecting and calls a collector the one who learns by the sense of touch. However, the sense of touch is, in a western culture, the most forgotten and marginalized sense. That is why it is worth pondering on the reasons why this great philosopher of collections gives so much importance to this particular sense. The investigations on the role of the touch in collecting and on the specifics of a haptic experience of collecting will be preceded by a description of a ‘sight-centered’ point of view on collecting.

Renata Tańczuk – doctor of cultural studies, assistant professor at the Faculty of Cultural Studies at the University of Wrocław. Interested in the relation between people and things. Coeditor and author of periodicals and works on phenomenon of collecting. 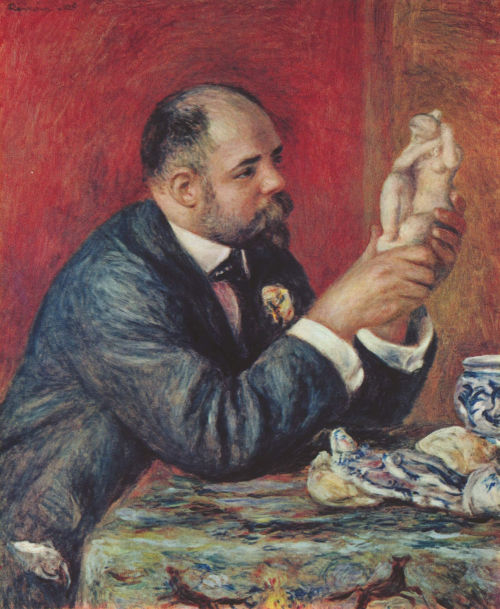