Popular culture does not have a simple life. It is accused of brainwashing the audience, having bad influence on children, sexism, chauvinism, homophobia and usually it is contrasted with art. Supposedly it is better go go to a theatre than to watch another episode of a favourite series or a Got Talent! show.

In his lecture Samuel Nowak will try to persuade you that it is quite the contrary. The critics of the popular culture, who treat us – its audience – like shapeless mass, miss a very important phenomenon – the tactic of avoidance and resistance, and alliances formed within pop-culture against hegemonic power.

Popular culture is like a battlefield, where we struggle with this, what is tried to be institutionally enforced on us (gender roles, politics of identity, class and social distinctions) to put up a resistance and mock it.

Is art a field where we fight for our identity? Don’t let be fooled, it’s a bourgeois lie. The work of British Cultural Studies will be the background of the lecture.

Families are welcome to come.

Samuel Nowak is a PhD student at the Jagiellonian University. He specializes in British Cultural Studies, lgbt studies, and media theory. 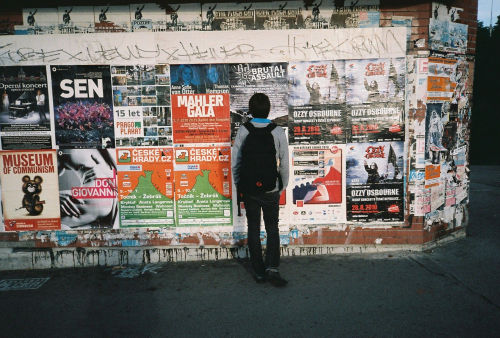