It seems impossible to imagine a work of art without colour. This is due to the pigment, which is an essential ingredient of the substance used by the artist in the creative process and an indispensable element for the creation of an image. The colour spectrum is perceived by the viewer in a passive way, which does not testify to its importance. At some point, contemporary painting began to rely on colour, which determined not only the filling in of the contour, but also the development of the artist’s intentions. The colour spectrum – the subject of research by painters such as Wassily Kandinsky and Johannes Itten – gained a prominent position in mid-20th century, while pure colour acquired the potential to shape space, emotions or impressions, in a way becoming the most important building block of the work. Colour is an indispensable ingredient of not only painting – it is a visual medium that plays a role in shaping spatial objects.

Colour theory has changed the perception of painting, leaving its mark on contemporary painting and influencing other visual arts, which began to reflect on it a little later. From the middle of the 20th century onwards, colour began to take over space, which is noticeable in both Polish and international art: Beginning with the total seizure of the surface through Yves Klein’s blue, Iwona Demko’s pink, Mark Rothko’s monochromatic representations, to the colour analyses of Stefan Gierowski and Leon Tarasewicz, and Wojciech Fangor’s pulsating imagery. Indeed, it is worth posing questions about the genesis of colour, the reception of theoretical thought, the way in which works are determined by colour, and the fundamental nature of the medium – the colour spectrum.

Marta Nokielska is an art historian, co-founder and curator of the artist group Astragal, author of texts on art, most recently Konstrukcja a motyw organiczny. Rola aspektów formalnych w malarstwie Łukasza Huculaka [Construction and the organic motif. The role of formal aspects in Łukasz Huculak’s painting].

The Light Spectrum project was co-financed by the Ministry of Culture and National Heritage from the Culture Promotion Fund – a state special purpose fund. 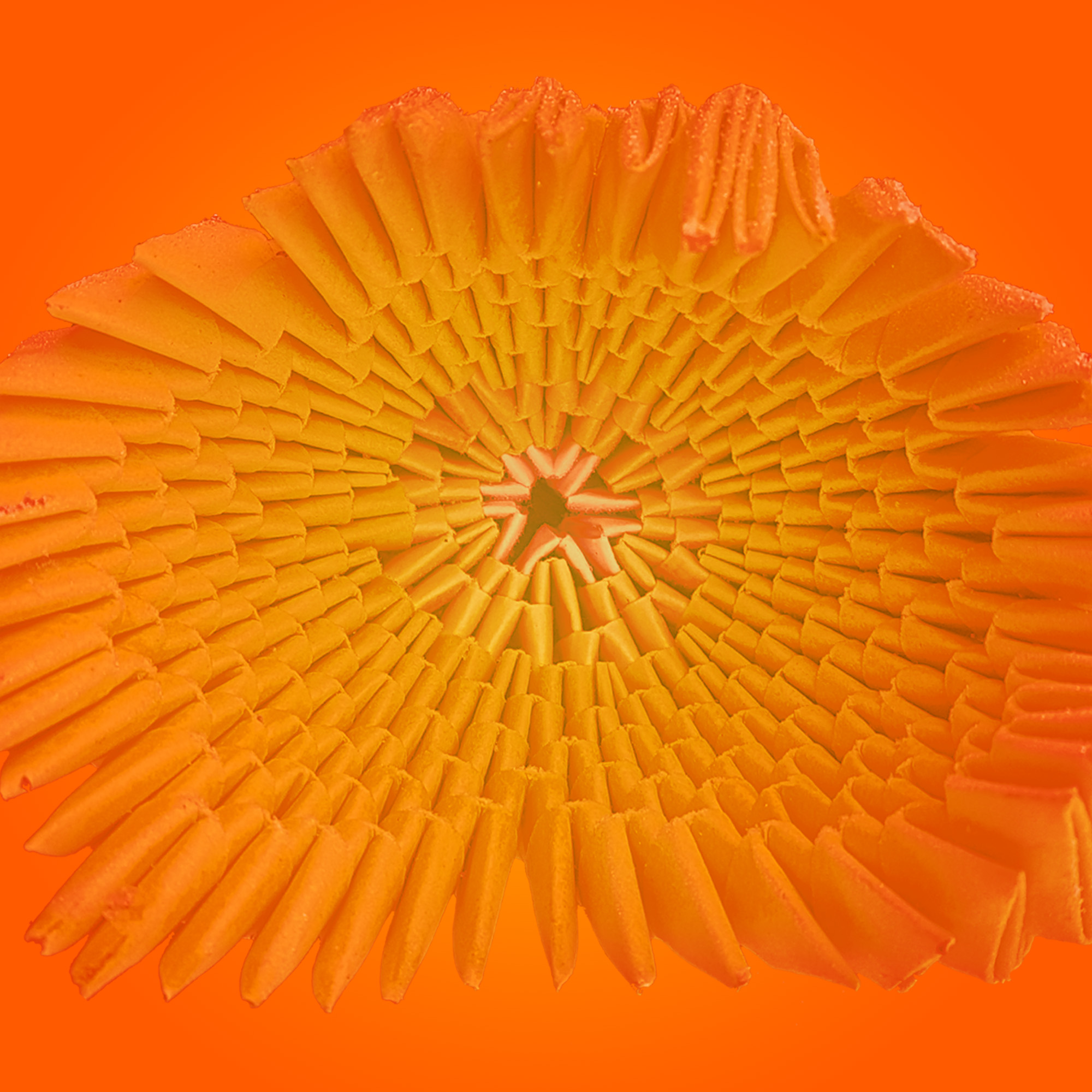 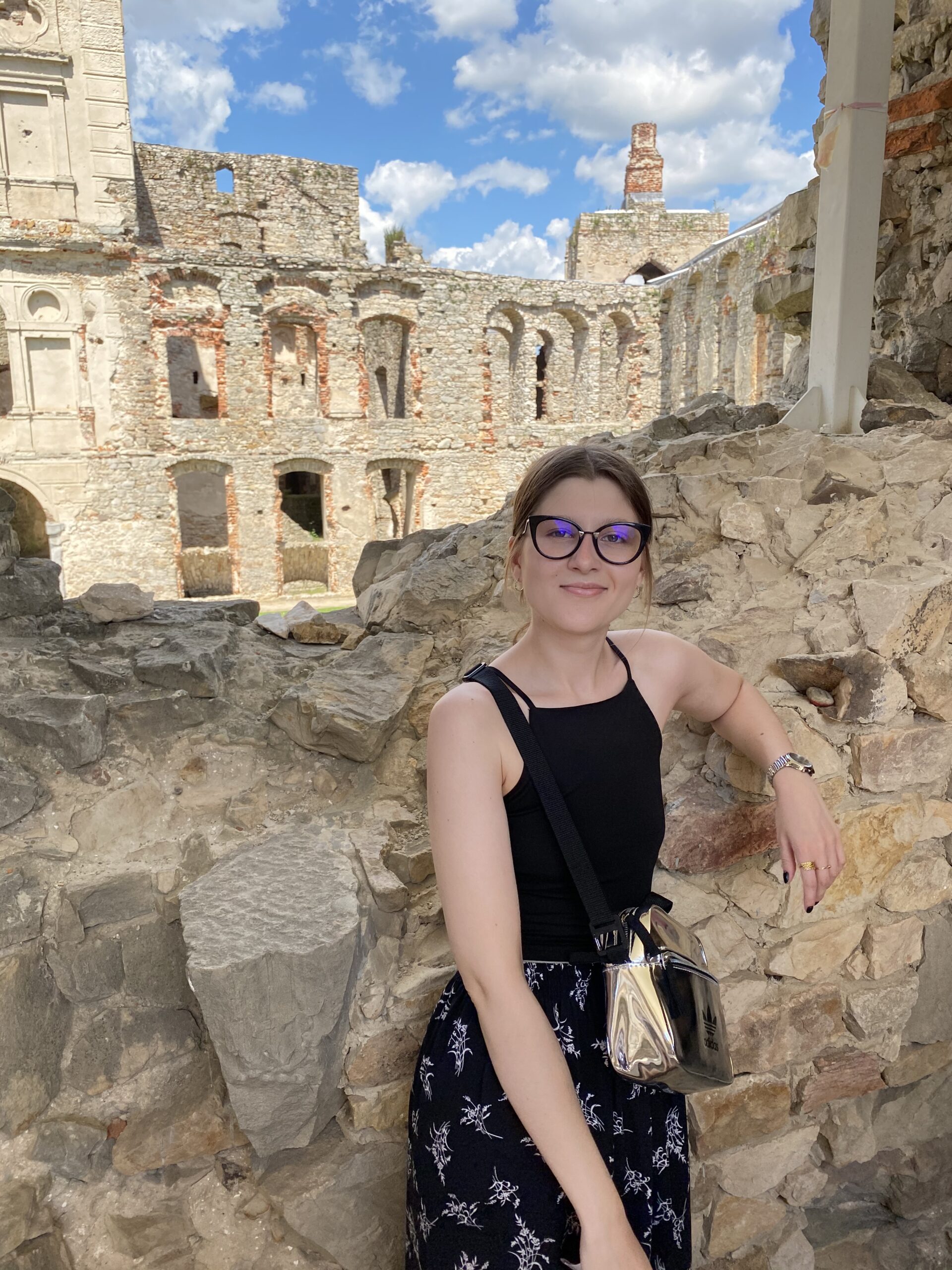