Participants:
Dr Katarzyna Kajdanek, a sociologist, author of the book “Suburbanization Polish- Style”, NOMOS 2013
Filip Springer, a photographer
The meeting will be run by Michał Duda

Suburbia are everywhere. Not only near big cities. They are wherever people abandoning their dwellings in blocks of flats can be found, hungry for a deed for ownership of a house, a lot, leafy spaces, peace and quietness. Those, who had been waiting for years for their little white house. New belts of housing usually emerge in the neighbourhood of old villages. But “We are the villagers”, spoken sometimes with pride and sometimes with a slight embarrassment , rarely means: “we know the locals, we are a part of this community”. It means no more than changing the postal code, a temporary improvement of the view behind windows, a noticeable increase in fuel consumption. Is anyone guilty for this? Maybe “the new ones”, because they do not want to integrate and they carry on living in their private world. And maybe they do not feel like entering again into the unwanted – like in the block of flats – neighbourhood relations? Or maybe “the locals”, because they gossip and make up stories instead of getting to know each other.? But perhaps this is just their reaction to the fact that they are important only until the moment the lot is bought, while later their significance is totally lost? Maybe the heads of the villages, the mayors? Because they neither read the results of the census or look through the window that the village has changed… Or maybe they do not have any tools to integrate their inhabitants?

Photos by Filip Springer will be shown during the meeting.

Bartek Lis – curator of the programme of debates. 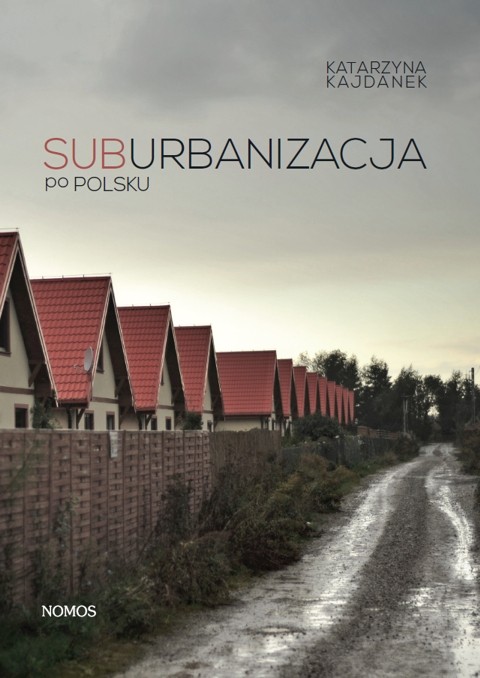