The media storm which has surrounded the term “gender” in Poland for some time, and which will certainly continue to be prominently present before the parliamentary election next year, has demonstrated that even the most intimate issues, such as gender, sexuality and corporeality, can become the subject of political debate at a national level.

Should we be surprised? Probably not. Similar discussions were held in Poland several decades ago, or one might risk saying that even earlier than that. After all, the citizens’ bodies have always been the main subject of interest for the authorities – it is only the circumstances that change.
A question emerges – must it be so? What does it tell us about the contemporary society and the public sphere? What were the reasons for the “panic” that has recently exploded with reference to gender?

Using theoretical tools from the domain of sociology, Sylwia Breczko will outline the political negotiations over our corporeality. She will also present the preliminary results of her research on the standards of the “legitimate” body, as emerging from the discourse in the Polish public sphere and in the mainstream media.

She graduated from the Faculty of Sociology of Warsaw University, and later from the Graduate School of Social Research at the Institute of Philosophy and Sociology of the Polish Academy of Sciences. She has published articles in Kultura i Społeczeństwo and Kultura Współczesna, and in 2013 her book came out titled Polityzacja ciała. Między dyskursem publicznym a teorią socjologiczną [Politicization of the Body: Between Public Discourse and Sociological Theory] 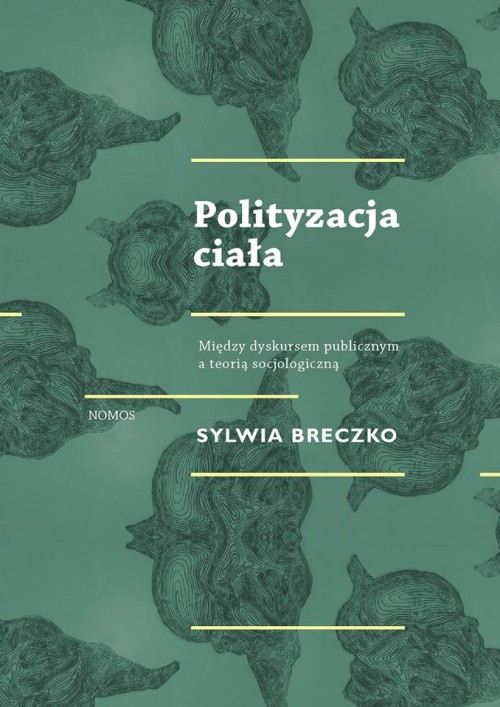