(Thursday), 6 PM, terrace on the roof of MWW, free admission

In June and July, we invite you to a series of discussions, lectures and meetings taking place in a lazy summer atmosphere. Relax in the sun while reclining in deckchairs and consuming food for thought – this is our proposal for summer in the city. The cycle will be inaugurated by a meeting with Bernadetta Darska.

The presentation will outline the connections between memory and oblivion resulting from human experience of evil. While portraying a post-disaster world, reporters emphasise the lasting character of trauma and the impossibility of detaching oneself from the past. It affects the present day and often shapes the future. Occurrences from years past are still alive and determine everyday life. What emerges in the background to the described characters’ biographies is a question about the possibility of severing ties with the past while opposing oblivion. Reporters reveal the role of the past in shaping people’s identities. The ability of finding one’s place in the ever-changing struggle between memory and oblivion eventually comes down to taking the side of good or evil.

Dr Bernadetta Darska is a literary critic and assistant professor at the Faculty of Journalism and Social Communication of the University of Warmia and Mazury. She also lectures at Master Writers’ School of Collegium Civitas; in the years 2002-2009 she was the editor-in-chief of “Portret”, a literary and cultural magazine. She has written eight books, most recently “Pamięć codzienności, codzienność pamiętania. Szkice o reportażu polskim XXI wieku” [The memory of the everyday, the everyday of memory. Drafts about Polish reportage of the 21st century] (2014) and “Maski zła. (Nie)etyczność postaw i zachowań jako temat współczesnego reportażu polskiego” [Masks of evil. The (non-)ethicality of attitudes and behaviours as the subject of contemporary Polish reportage] (2016). For six years after 2009 she hosted a blog about literary criticism, and currently she reviews books on www.bernadettadarska.blogspot.pl.

In response to evil. Memory vs. oblivion as the subject of contemporary Polish reportage

in the cycle “Lectures on deckchairs” 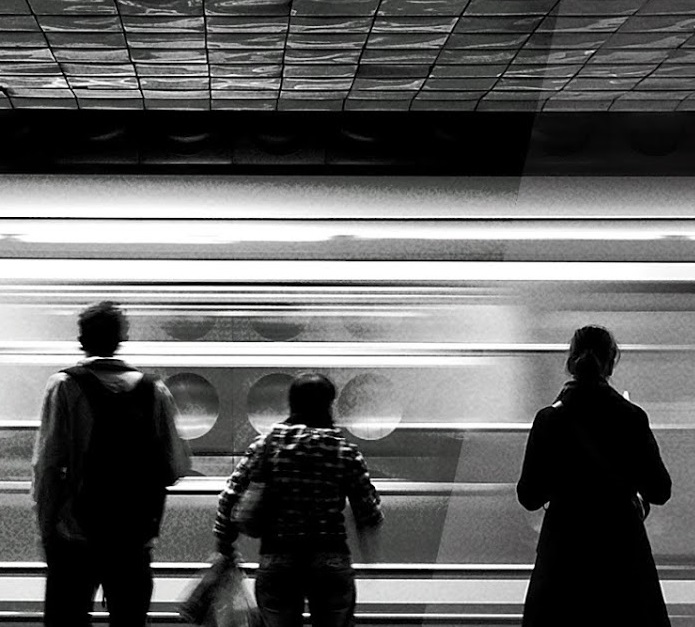