“Reborn after more than a hundred years of national bondage, the Polish state needed both a coherent history-based politics and mechanisms for creating the spaces of cultural memory of a nation that was still more phantasmal than real. They emerged in architecture too, which was often endowed with the character of a memorial site or became a framework for performative acts of the biopower’s national discourse. During the lecture, the most interesting architectural (and architectural-landscaping) layouts from the interwar period will be shown, which were assigned the task of creating and embodying the memory of the socjety.”

Wojciech Szymański holds a PhD in Art History. He works as an assistant professor at the Department of Modern Art History at the Institute of Art History of Wrocław University. He is an independent curator and art critic, member of the AICA International Association of Art Critics. He has written several dozen academic and critical texts and curated almost twenty collective and individual exhibitions and art projects. He has cooperated with many outstanding artists, including Marta Deskur, Janina Kraupe-Świderska, Paulina Ołowska, Joanna Rajkowska, Karol Radziszewski, and Łukasz Skąpski. Thanks to a postdoctoral grant awarded by the National Science Centre, he is currently conducting research into the visuality and memory of the First World War under the title “Images of/from the Great War. Ways of Representation of the Great War 1914-1918 in Art in Poland."

The lecture is organised by the Art History Student Research Club 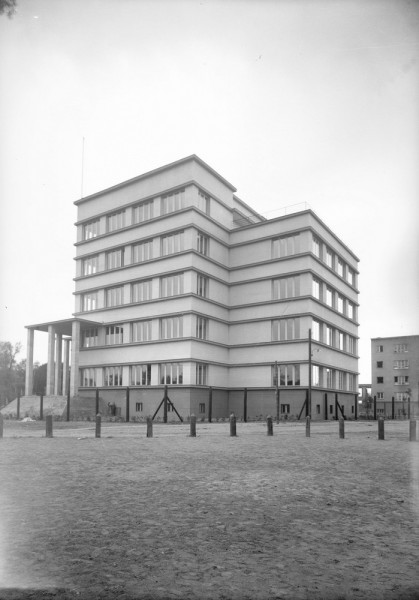