Nowadays the very notion of participation is probably an empty cliché used as often as “sustainable development” or “revitalization”. In spite of it, let us pose a question about its meaning, about involvement and engagement. How is it possible that participation, which is so often quoted in political discourse, sometimes turns out to be a façade masking a lack of participation? For instance, it can be used to blur the responsibility for controversial actions or unpopular decisions necessary in the political dispute.

Participation may become an efficient tool for preserving the existing solutions and inequalities (and a marketing strategy too), but it may also be a tool for opposing them and thus become an agent of emancipation. It seems that the right answer to the crisis of liberal democracy is an attempt to increase the sense of empowerment by involving citizens in the decision-making process. The way it is actually carried out must always be subject to an in-depth analysis, which is all the more difficult when there is not enough time for objective consideration: the operation is conducted dynamically and on a living organism.

For those architects who are closely involved in the money and power structures, designing in cooperation with the users may become a way to regain empowerment.

This is what we are going to discuss while critically referring to Markus Miessen’s book, which lent its title to this lecture.

The title of the new series of discussions, which we inaugurated in Wrocław Contemporary Museum in March, is a paraphrase of the slogan used during Bill Clinton’s presidential campaign in 1992 (“Economy, stupid!”). Clinton’s strategists thus emphasised that what really counts is the economy. In today’s Poland, it seems that the most neglected sphere is community-building. Creating strong bonds between people, strengthening grassroots and local initiatives, and developing social capitals are of key importance when aiming at a successful revitalization of Polish towns and cities.

Of course, the infrastructure also matters, but it is just an empty framework without people who can use it to create other values. During the series of meetings we would like to think about the state of “the Polish community.” What defines and limits it, and what factors contribute to its existence? What is the role of culture in shaping social ties?

Curator of the cycle Bartek Lis 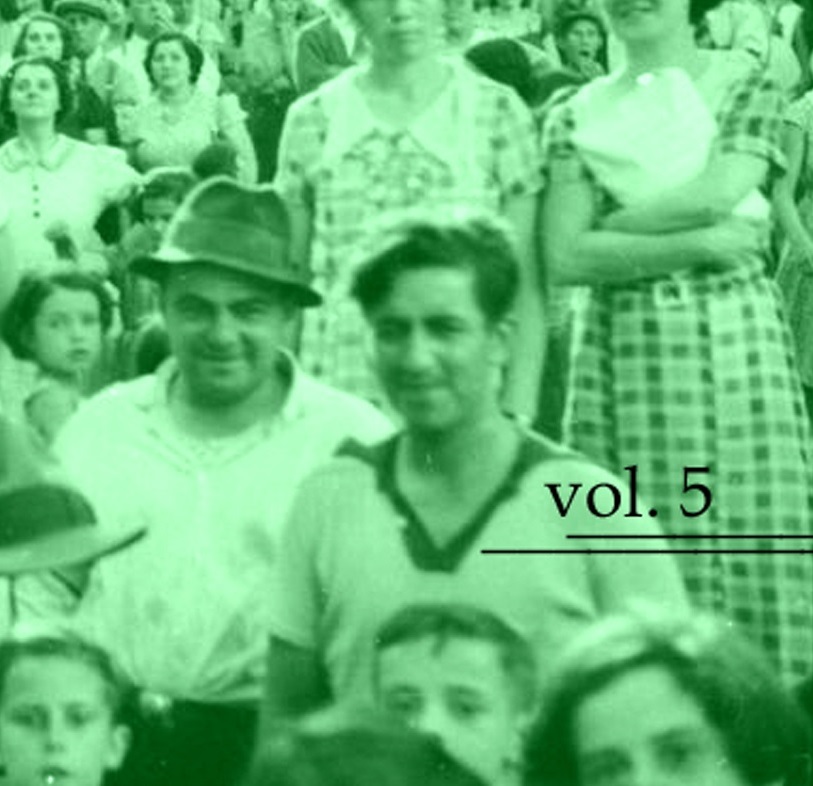