“If there is important information in Israel, it is set in the Chaim typeface”, said an old printer in one of the narrow streets of Jerusalem in the summer of 2011.

The Chaim typeface is one of the typographic pillars of the Israeli visual culture. Its ubiquity is surprising.

The presentation will concern the unknown history of the Hebrew Chaim typeface, which was created in Warsaw in the 1920s. It crystallized the Jewish community’s struggle for implementing the assumptions of the so-called New Typography, i.e. universal lettering devoid of any ornaments and traces of the tools and hand movements, oriented towards the brave new world.

The meeting will include the screening of extensive visual materials concerning some areas of Middle East’s contemporary visual culture in the context of cultural changes, military conflicts and shortcuts in looking for identity.

Curator of the debates Bartek Lis

"From Mokotów to Palestine. Changes in typography as a search of identity" 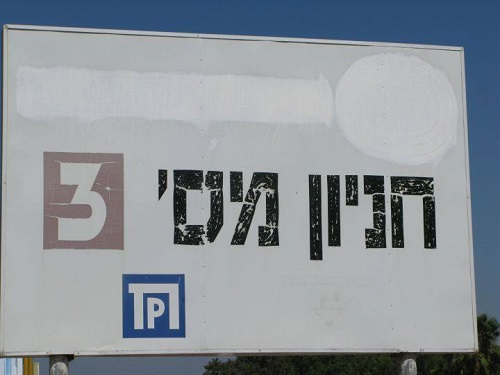