The lecture will focus on the role of perception and visual imagination in human cognition – both in the everyday and scientific sense. A significant part of basic scientific notions is derived from first-hand observation of nature. In addition, a large number of very advanced and abstract scientific theories are based on visual intuitions. The lecture will provide examples of such “picturesque” concepts that have appeared in science since antiquity in areas such as mathematics, physics and philosophy. The presentation is intended to illustrate the thesis that the role of visual competency is not limited to aesthetics or broadly-defined design, but constitutes an important element of human cognition as such.

Jakub Jernajczyk: born in Wrocław in 1980, he is a visual artist, mathematician and populariser of science. He is interested in investigating connections between art and science, and the cognitive role of perception and visual imagination. He holds a PhD in art and works as an assistant professor at the Media Art Studio of the Academy of Fine Arts and Design in Wrocław. A laureate of the scholarship of the Minister of Science and Higher Education for outstanding young scholars (2012) and winner of the competitions INTER and eNgage, organised by the Foundation for Polish Science (2014). Since 2010 he has been a member of Poland’s first Academy of Young Scientists and Artists. He has participated in numerous scientific conferences and artistic exhibitions. His personal website is www.grapik.pl 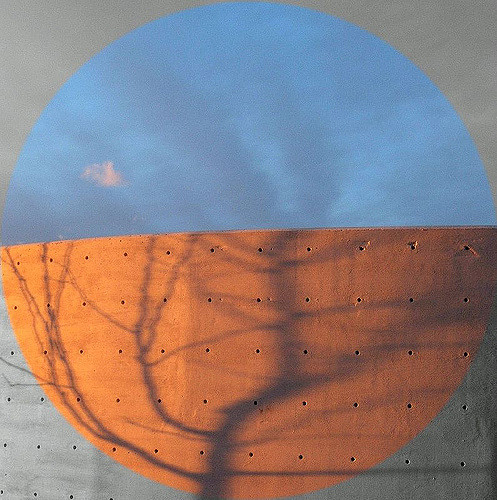