You will also see a signed shirts of Robert Lewandowski, Kuba Błaszczykowski and Łukasz Piszczek, and the shirts of Polish national football team. Moreover, the exhibition will have a gallery dedicated to football in the capital of Lower Silesia.

‘Only a Game?’ is an official exhibition of UEFA EURO 2012 and includes a number of historical exhibits, videos and presentations. All of those are presented in a modern, multi-media form, attractive both for adult audiences and children. The exhibition is accompanied by a series of Sunday meetings and lectures concerning on social ‘fair play’. Information about these events will be published on a regular basis. 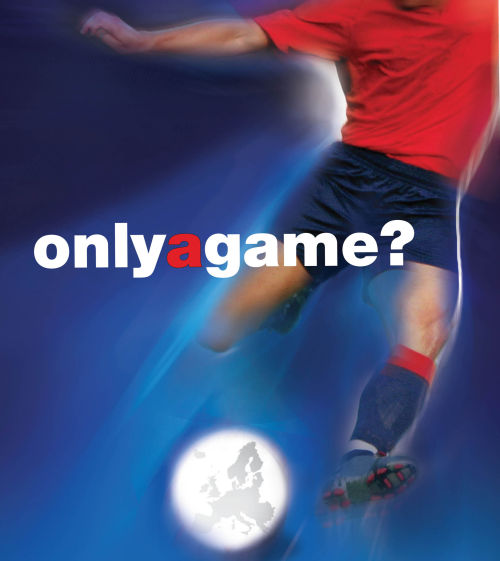