When in 1980 the first Fiat Pandas were rolling off the assembly lines, testifying to the power of the Italian automotive industry, a wave of strikes was sweeping across Poland.
When asked about his idea for the car, its designer Giorgetto Giugiaro replied that the Panda was like a pair of jeans – simple, practical, no frills piece of clothing, rational and built-for-purpose. At the same time, for the average Pole, a pair of designer jeans was an unattainable desire, as was a trip to sunny Italy. We treated goods that were common in Western Europe as something special and luxurious. Similarly, frutti di mare could at best be found on the Hotel Victoria’s menu, but most had to do with vodka neat and meat jelly.

Wojciech Nowicki in one of his essays on Polish cuisine and culinary traditions notices that for many years frutti di mare was replaced with krill – a crustacean from Antarctica, which is a frequent ingredient in animal feed. In another one, he mentions that cookbooks of the communist era suggested using tuna, cod or eel instead of frutti di mare, in line with the maxim that you can make something out of nothing and replace everything. It did not make things any easier, as the fish were also difficult to come by and expensive. How far, though, is one willing to go to feel the atmosphere of the Italian Riviera, even for a short while?

Speaking of the Riviera, a swimming pool comes to mind – another attribute of luxury associated with the sweetness of doing nothing. However, there are also examples of how it sometimes becomes a symbol of hidden fears. For instance, this is the case in The Sopranos. The main character, Tony Soprano, realises during psychotherapy that his backyard swimming pool triggers in him fears for the safety of his family and memories of a rather unhappy childhood, bringing the threatening prospect of losing control in life.

The elements of this pop culture jigsaw are reflected in Ada Zielińska’s works, which contain both the abovementioned pool and the Fiat Panda. By using them, the artist creates situations in which her father becomes a hero. However, the image is as if reflected in a distorting mirror – there are no posh dishes, the pool is dirty, the sky is clouded over. The strategy employed by Zielińska results in a nightmarish vision, in which the artist can analyse from afar her fears connected with loneliness, losing her loved ones or lack of control over her situation. However, she can do so not as a participant in the events, but as their director, which allows her to test her own reactions and find out how much she can withstand.


Ada Zielińska (b. 1989) visual artist, photographer, installation artist. In her works she attempts to record the catastrophes that surround he and to confront disintegration, while observing the way in which she herself is attracted to the former and the latter. The result of this practice is an attempt to capture the moment of power felt in a situation of total disintegration. The observation of these moments becomes a form of peculiar self-therapy, while the events captured on photographs become the artist’s notes on the world around her, an effort to regain control over things that inevitably come to an end. Graduate of Media Art at the Warsaw Academy of Fine Arts, currently studying at the Institute of Creative Photography in Opava.

The exhibition will be made available on Thursday, 9 December at 12 pm and the official part is planned at 6.00 pm 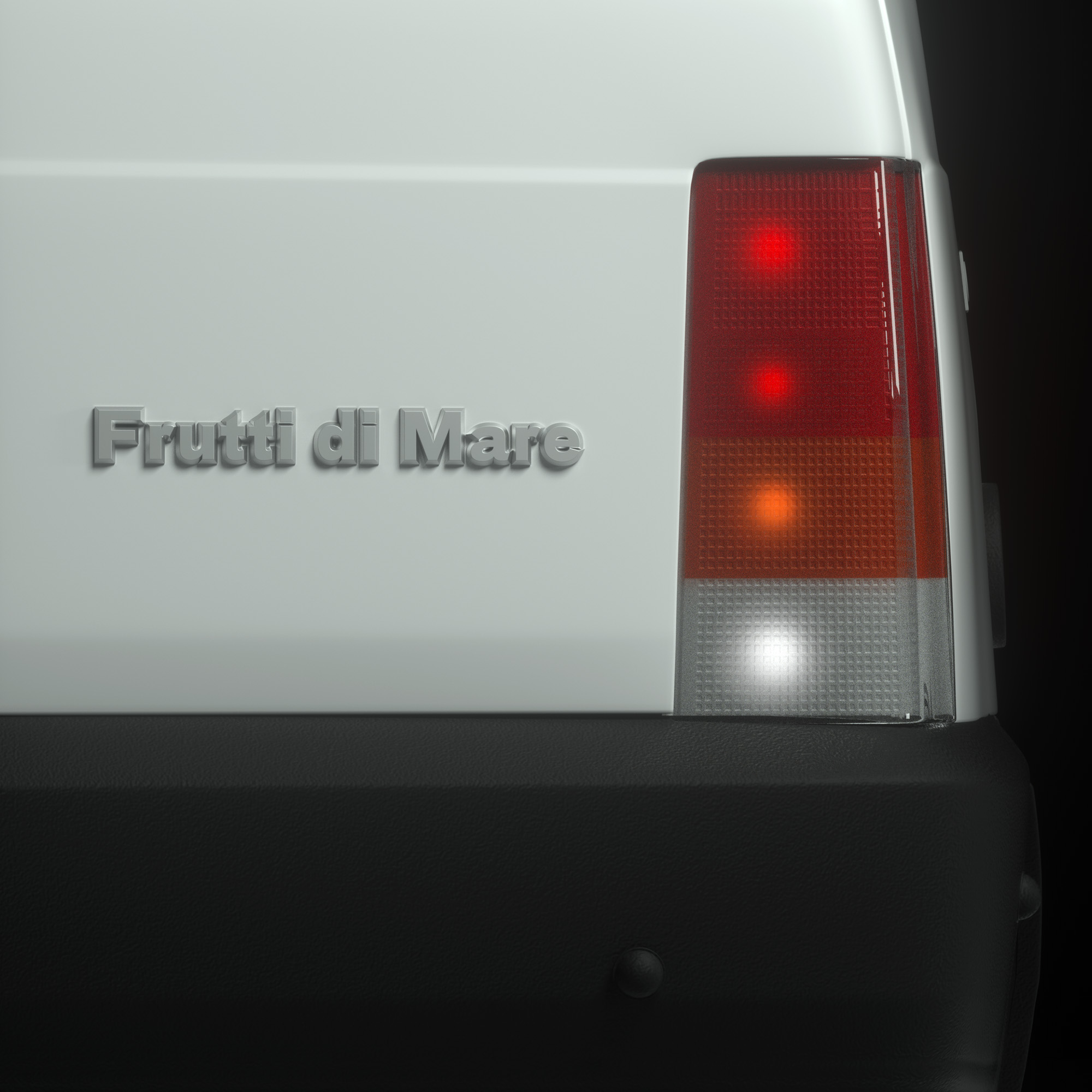