These are the words of Barbara Kozłowska (1940–2008) about herself. This form of autobiography, as a peculiar text-object, often accompanied her exhibitions. It refers to matters that she found most important: movement, travel, exploration of space and the study of “ordinary” reality that invariably occupies it, which she summed up with the following key sentence that also describes her work: “You can see it all anywhere.” Kozłowska wrote a lot about her work, but only a small part of these texts was published. “Known and unknown” – this is how Kozłowska was described in 2016 by Zbigniew Makarewicz [1], who was her husband and co-creator of some of her works.

Since the early 1960s, Kozłowska actively co-created the Wrocław avant-garde milieu. Her multimedia works, especially precursory performances or “events”, as she termed them, demonstrated her unusually original attitude against the background of what was happening in Polish art, not only in the 1960s and 1970s. Yet for a long time Kozłowska remained an “unknown” artist, to quote Makarewicz’s words. No texts or monographs about her oeuvre have been published.

Given the absence of studies on Kozłowska’s art, it is her private archive that proves to be the most valuable source of information. It also constitutes the basis for this exhibition at Wrocław Contemporary Museum. Working with an artist’s archive is always an excellent source of information about their work, but in the case of Barbara Kozłowska, it is particularly important – not only because it constitutes the main source material, but also because its structure perfectly reflects the uniqueness of her method of work and her way of thinking. The archive consists of short notes, manuscripts, typescripts, old invitations to exhibitions adorned with handwritten comments, correspondence, shopping lists on which I also found ideas for work titles, notes about her own health, exhibition designs, future plans for the Babel Gallery and numerous autobiographies in various versions.

The archive includes works of art, elements that are clearly connected with works and those seemingly unimportant, which does not mean that they will not actually turn out to be the opposite – the subsequent words, drawings, charts and sentences add to the sense of the works, which in Kozłowska’s case were not the culmination of the creative process, but its manifestation. Theoretically, this can be said of many artists, but in the case of Barbara Kozłowska it was particularly important. After the emergence of a work, usually in an ephemeral form, the artist would return to it, having enriched her knowledge by reading, writing and conducting a kind of dialogue with herself, in order to manifest the next stage of her creative process after some time. This is how she described the Borderline: “The Borderline is a work in process. What follows from this is that it will never be a work that could be unambiguously described as a finished whole. It does not matter which part of the work we present to the viewer, it will still result in a lack of clarity rather than full contact with the work. Documents, fragments of actions, photos or slides can only hint at this journey of the work in time. Some barely perceptible pieces, unpredictable points at which these pieces become works of art.”[2]

To manifest her concepts, Kozłowska typically used highly reduced means of expression, gestures that were not so much intended to create a new entity (a work of art), but rather to draw attention to certain phenomena existing in nature, to highlight a feature of the universe or reality. She retrospectively described some of her works as “events” – their structure was constituted on “presence with minimal intervention.” At the same time, these small gestures were clearly connected with Kozłowska’s need to exist as a subject in relation to time and space. Her own subjectivity was a source of constant reflection. However, it was not egocentric in character, but based on the realisation of various complex relationships. The need to determine the position of the self in relation to the world is an important feature of Kozłowska’s art.

Kozłowska’s archive in its entirety is also a record of the artist’s peculiar, long-lasting dialogue with herself. There is something poignant about the multiple versions of her biography, texts, self-commentaries, elaborations of works, especially in the face of researchers’ silence about her art. It seems to be an attempt to overcome her loneliness as an artist, which she must have experienced despite living in a relationship with another artist. Kozłowska shared the fate of many female artists who have never become part of the canon, of which she was well aware. In her case, however, it can be rectified – with the archive as a source of works, but also, equally importantly, as a source of the narrative.

The exhibition will be made available on Friday, 17 July at 6-8 p.m.

At 6 p.m., in front of the entrance to MWW, you will have an opportunity to meet curator Marika Kuźmicz and professor Zbigniew Makarewicz – Barbara Kozłowska's husband.

On the opening day, ten people can simultaneously remain in the exhibition space. We remind you to cover your nose and mouth and to disinfect your hands before entering the museum. More information in the Recommendations for Visitors on www.muzeumwspolczesne.pl. 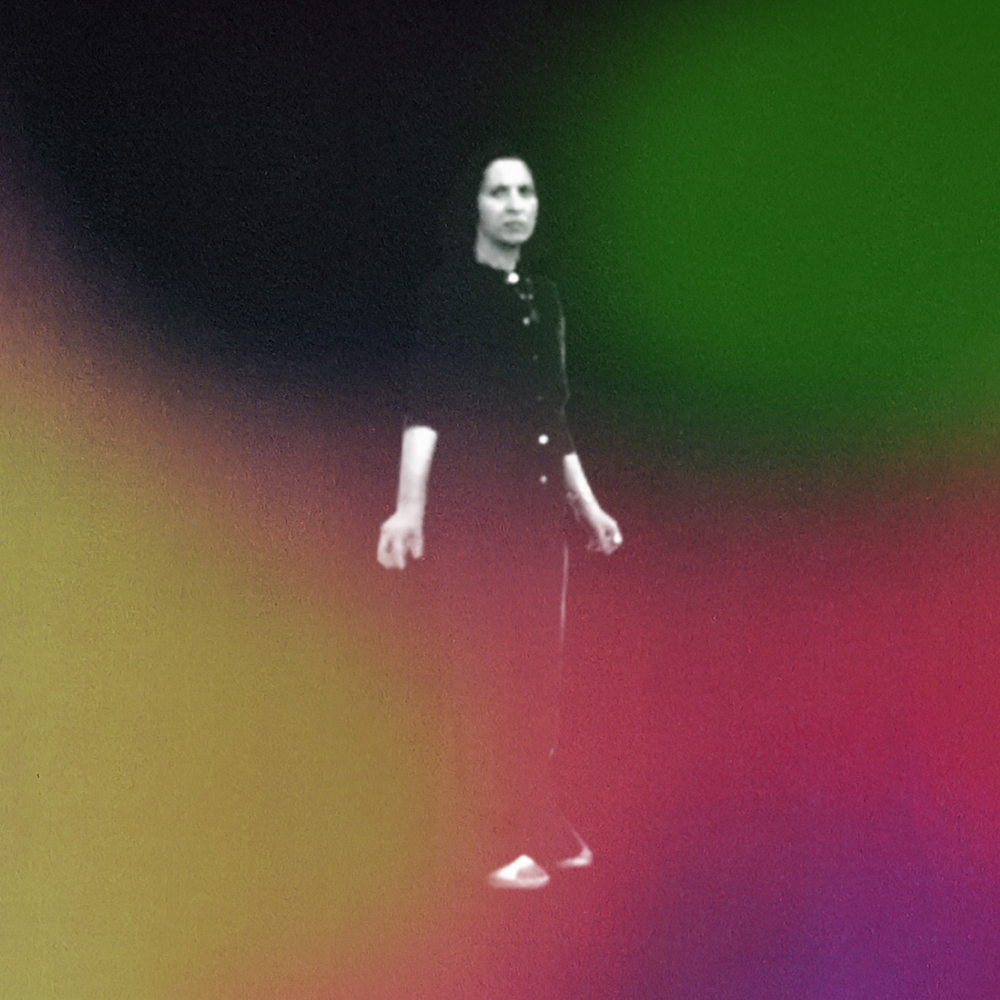 Barbara Kozłowska during the 8th Meeting of Artists and Art Theorists in Osieki, 1970, courtesy of Zbigniew Makarewicz

Barbara Kozłowska during the Convention of Dreamers, Elbląg, 1970, photograph by Czesław Misiuk