The Borderline exhibition focuses on an imaginary, speculative and creative aspect of drawing. It features some drawing practices which serve to depict that which an artist either cannot or does want to see directly and also which is not and was not, although which eventually may be.

The term borderline denotes a personality disorder, which, according to psychiatrists, belongs somewhere between neurosis and psychosis. Borderline is a fairly recent disorder, yet it is more and more often diagnosed, especially in the so-called developed societies and it begins to take on pandemic proportions.

Is it just the case of more rigid diagnosis criteria? Or should we rather look for the aetiology of borderline in the current social order and the late postmodern civilisation? The cognitive crisis caused by the surplus of information and the impossibility to verify it, capitalist competition, the fast pace of change, conspiracy theories and catastrophic moods – they are all part of the culture which itself seems to manifest borderline personality traits.

The term borderline, which besides a personality disorder may evoke a basic drawing figure, a line defining a boundary between drawing and not-drawing, is a metaphor of an artistic, emotional and social situation.

Following in the directions set by the artists who take part in the Borderline exhibition, the audience will take three paths, which are the leading themes of the exhibition.
The first one concerns the question about the potential of drawing which is disconnected from the direct relation with the outside world with regard to the artist’s awareness.
The second one relates to the use of thus understood practices, seemingly reversed/severed from reality, as alternative tools of cognition – an exploration of individual phantasms, impressions, affects and fears.

The third theme addresses the problem of translating a personal dimension of the showcased drawing activities into the sphere of collective life, i.e. a question about the nature of the relationship between reflection and imagination in drawing and the emotional, existential and political condition of modern society.

The framework for drawing gestures showcased at the Borderline exhibition is an air-raid shelter dating back to the second world war. Monumental on the outside and claustrophobic on the inside, today it houses Wrocław Contemporary Museum. Its windowless armoured walls were built to protect those who enter inside. As a result, both the artworks showcased at the exhibition and the audience find themselves isolated from the outside world. In the context of the exhibition, the bunker sheltering its exhibits is not only a background narrative but also a metaphorical element – a dialectic figure denoting refuge and isolation, safety and oppression, an autonomous microcosmos and a besieged fortress. Inside its walls, meditation takes place, a reflection on drawing understood as a mode of thinking, conjuring things up and making them up. Perhaps there is no world behind the walls of the museum or, on the contrary, there is one but in a completely different form than we have known so far. Perhaps it needs to be drawn again. 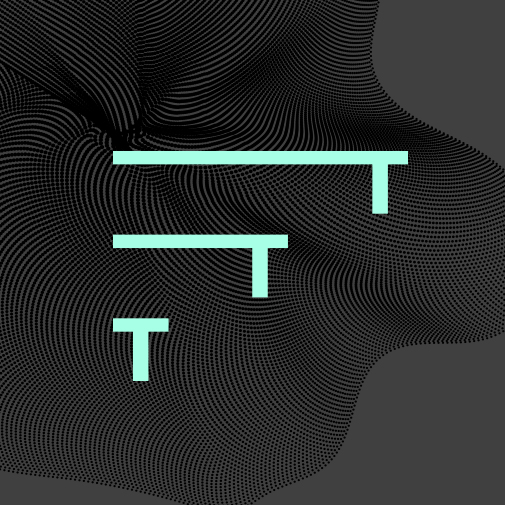 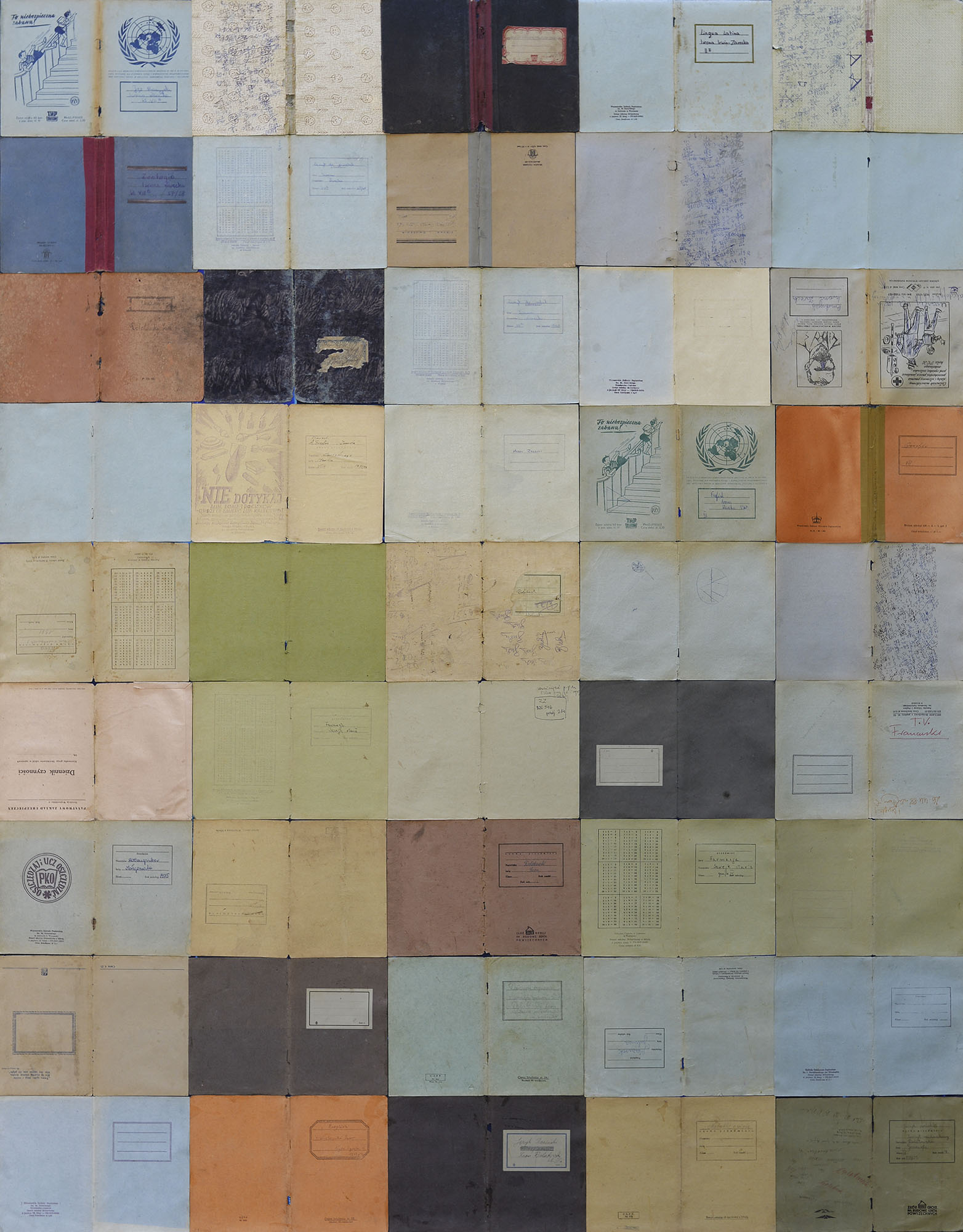 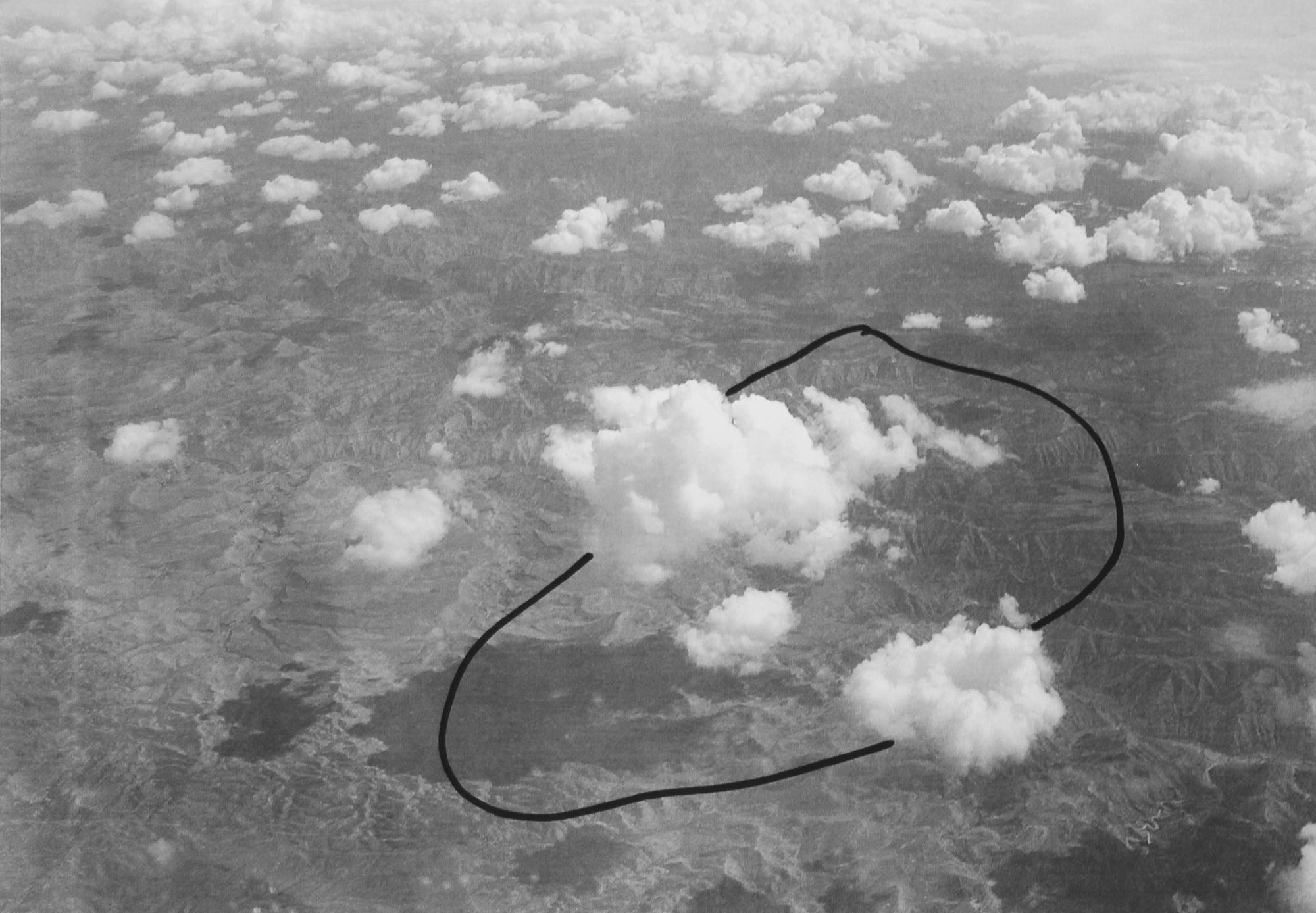 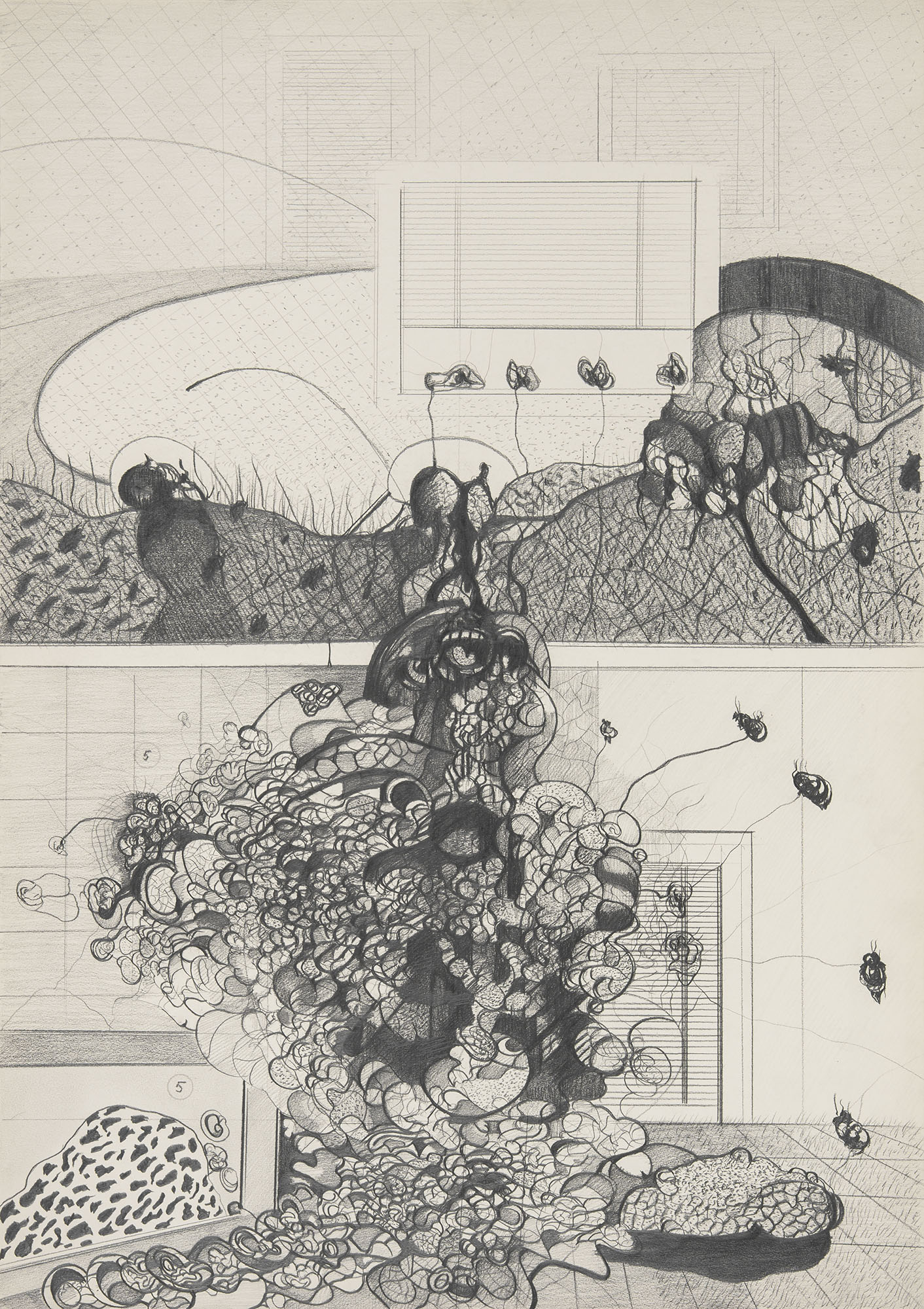 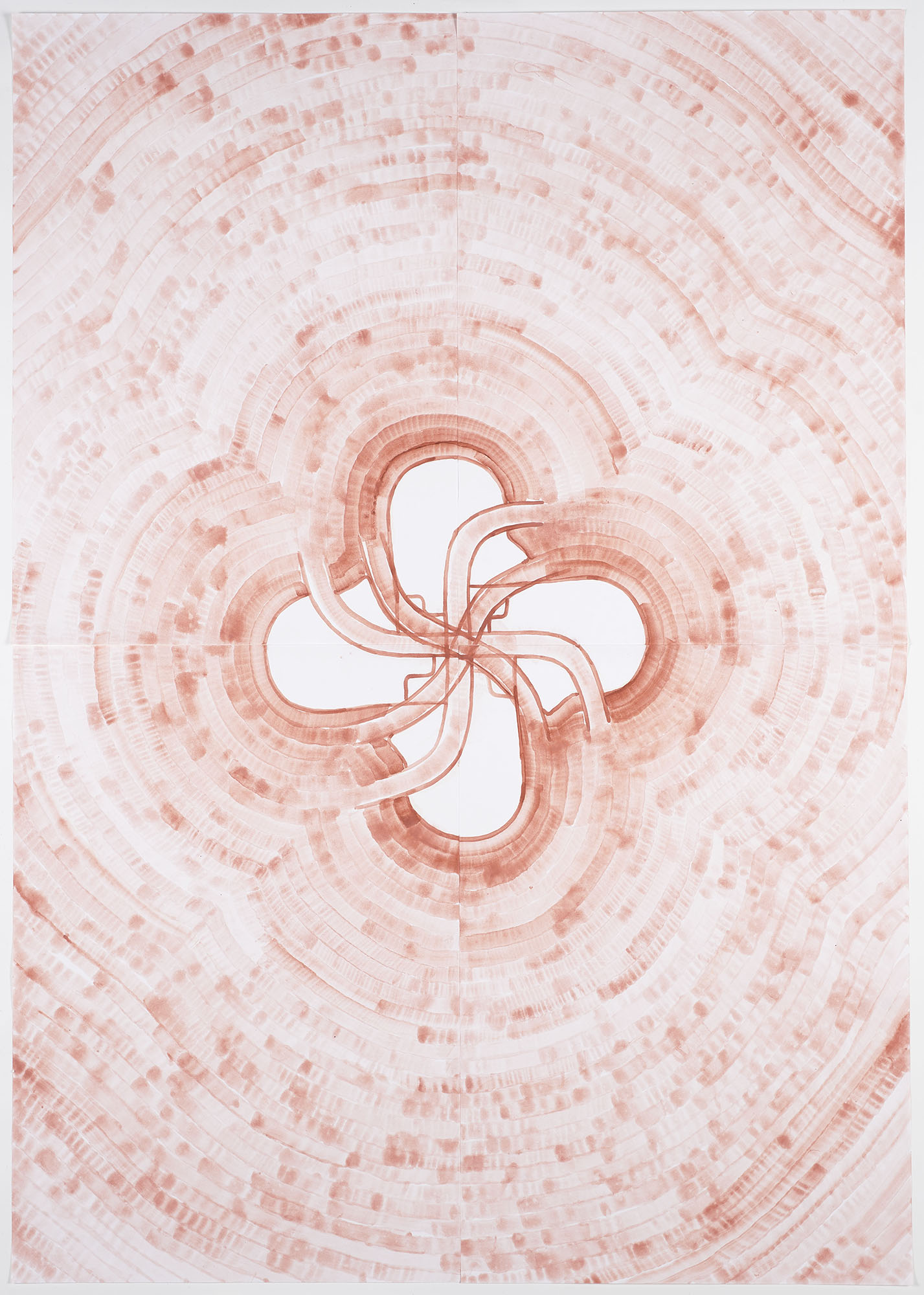 Róża Litwa, untitled, 2018, ink on paper, courtesy of the artist