The exhibition entitled Metascore of New Gestures is a review of joint artistic experiments carried out by Ewa and Jacek Doroszenko in 2016–2022. Wrocław Contemporary Museum presents sound installations, video works and a series of graphics on paper. The duo’s creative work stems from their fascination with the relations between sound, space and visuality. In this triad, acoustic phenomena constitute the basis for artistic work, but the space that determines the entire process is equally important, providing the activities with a performative aspect.

Audiovisual experiments in contemporary art date back to neo-avant-garde activities of the 1960s and 1970s. The dynamic relationships between visual artists and musicians, the interdisciplinary nature of the new media that began to appear at that time, and activities in the field of happening and performance gave rise to creative practices that permanently situated sound in the context of experimental artistic phenomena.

Using a wide range of tools and techniques, Ewa and Jacek Doroszenko focus on the role of the sense of hearing in the process of experiencing space. They pay special attention to the soundscape – a layer of reality that surrounds us, which is usually treated only as a background or complement to the visible sphere. The Doroszenkos try to reverse this perspective and treat sound, not image, as the main carrier of meanings and content.

The title of the exhibition makes a direct reference to one of the featured works, a video which aptly illustrates the artists’ strategy. The structure of the composition emphasises the tensions between the image (object) and sound. What emerges as a consequence is an audiovisual situation which is open to individual interpretations of viewers and listeners.

Focusing primarily on the acoustic layer, Jacek Doroszenko creates minimalist objects and audio installations. He records the soundscape and uses its fragments to prepare musical compositions. Ewa Doroszenko confronts the acoustic environment through more unapparent references, attempting to translate selected sound phenomena into a visual language. Her works illustrate the path travelled by sound material in the times of digital technologies (recording, archiving, reproduction). The entanglement of black and white graphic motifs resembles the sound layers of an emerging work, a rhythmically intertwining soundtrack.

An important aspect of the Doroszenkos’ strategy is the theme of travel. The artists carry out their activities as part of artist-in-residence programmes, visiting places which they explore in order to map and archive their soundscapes. They create graphic records reflecting the acoustic nature of a given place, specific scores with an autonomous form. Sometimes it is sound itself that remains the main subject, visualising the space and revealing the acoustic essence of reality.

Space also plays an important role in the context of the exhibition. The unique architecture of the building which houses the museum influences the perception of the works, both visually and acoustically. The arrangement of the installations and objects by Ewa and Jacek Doroszenko highlights the austere, openwork and claustrophobic nature of the museum’s interior. The exhibition becomes a score for the artists’ gestures, emphasising the acoustic qualities of this action rather than its visual aspects. It is a presentation of the artists’ experiments carried out in a specific context, but also an autonomous notation that resonates here and now.

Ewa Doroszenko, D.F.A. (b. 1983) is an intermedia artist who lives and works in Warsaw. She has graduated from the Nicolaus Copernicus University in Toruń, in 2019 she received the scholarship of the Minister of Culture and National Heritage, and in 2013 and 2011 – of the City of Toruń in the field of culture. A laureate of many international competitions, including Preview – Fait Gallery, Brno, 2016; Debuts 2018 – doc! photo magazine; Debut 2018 – Lithuanian Photographers Association; finalist of Noorderlicht International Photo Festival, 2021; Kranj Foto Fest, 2021; International Festival of Photography FIF BH – Brazil 2020; Athens Digital Arts Festival, 2020; GENERATE! Festival for Electronic Arts, 2019; Der Greif and the World Photography Organization open call, 2018; FILE Electronic Language International Festival, Sao Paulo, 2015; Rybie Oko 2013 Youth Art Biennale; Gray House Foundation Competition, Krakow, 2011. Participant in numerous artist residency programmes, including Re_Act contemporary art laboratory in Portugal, Atelierhaus Salzamt Linz in Austria, The Island Resignified Lefkada in Greece, Petrohradska Kolektiv Prague in the Czech Republic, Klaipeda Culture Communication Center in Lithuania, AAVC Hangar Barcelona in Spain, Kunstnarhuset Messen Ålvik in Norway. Her works have been presented, among other venues, at the Starak Family Foundation in Warsaw, the Wozownia Art Gallery in Toruń, the Center for Contemporary Art in Toruń, Fait Gallery in Brno, Propaganda Gallery in Warsaw, Exgirlfriend Gallery in Berlin. https://ewa-doroszenko.com

Jacek Doroszenko (b 1979) is an audiovisual artist, graduate of the Academy of Fine Arts in Krakow. He received the scholarship of the Minister of Culture and National Heritage in 2020 and of the City of Toruń in the field of culture in 2011. Resident artist of, among others Kunstnarhuset Messen Ålvik in Norway, Atelierhaus Salzamt Linz in Austria, Petrohradska Kolektiv Prague in the Czech Republic, Klaipeda Culture Communication Center in Lithuania, AAVC Hangar Barcelona in Spain. His works were presented during Mediations Biennale in Warsaw, The Wrong New Digital Art Biennale in Rio de Janeiro, CoCArt Music Festival in Toruń, Transmission Arts Festival in Athens, GENERATE! Festival for Electronic Arts in Tübingen, Open Source Art Festival in Sopot, ISEA International Symposium on Electronic Art in Vancouver, Athens Digital Arts Festival, SURVIVAL in Wrocław, Future Places Festival in Porto, FILE Electronic Language International Festival in Sao Paulo, European Media Art Festival in Osnabrück, R >> EJECT Radicals Festival in Rotterdam, and in venues such as the Propaganda Gallery in Warsaw, the Unia Dva Tři Gallery in Prague, the Starak Family Foundation in Warsaw, the Exgirlfriend Gallery in Berlin, and the Fait Gallery in Brno. The artist’s visual practice resonates in the area of ​​music and sound art. His musical compositions have been released as albums with an international reach, including Infinite Values, Time Released Sound in the USA; Wide Gray, Eilean Records in France; Soundreaming, Audiobulb Records in Great Britain. https://doroszenko.com 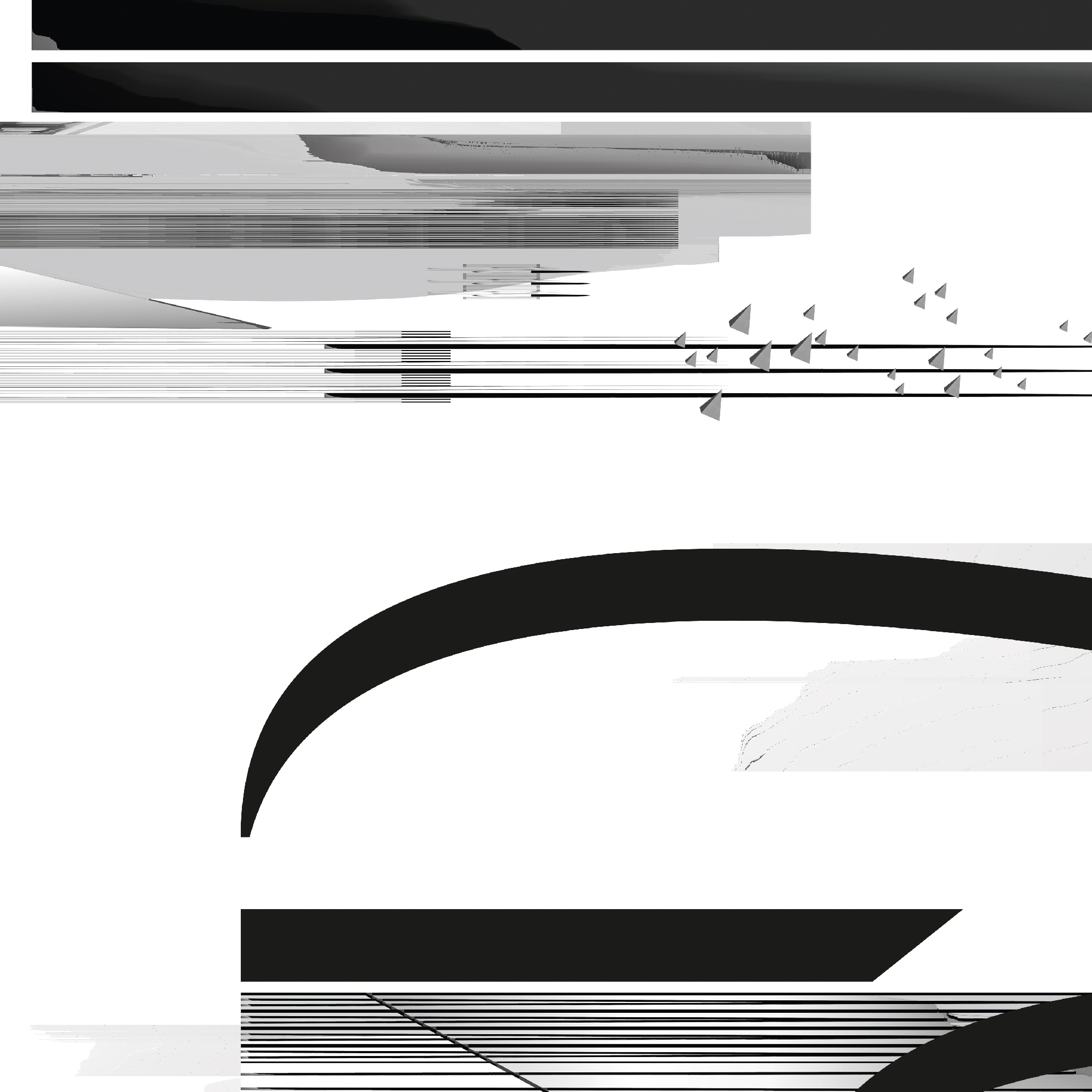 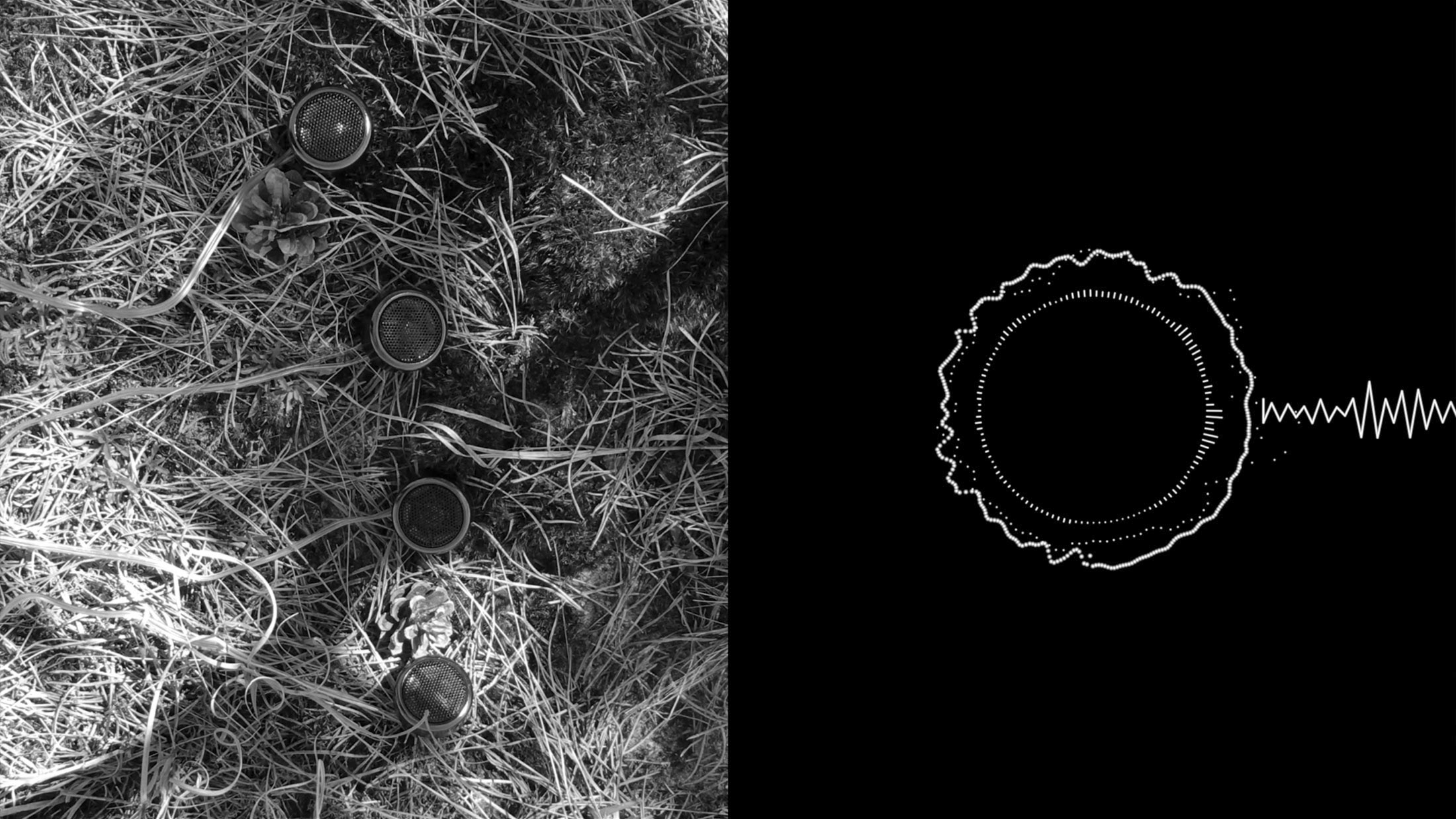 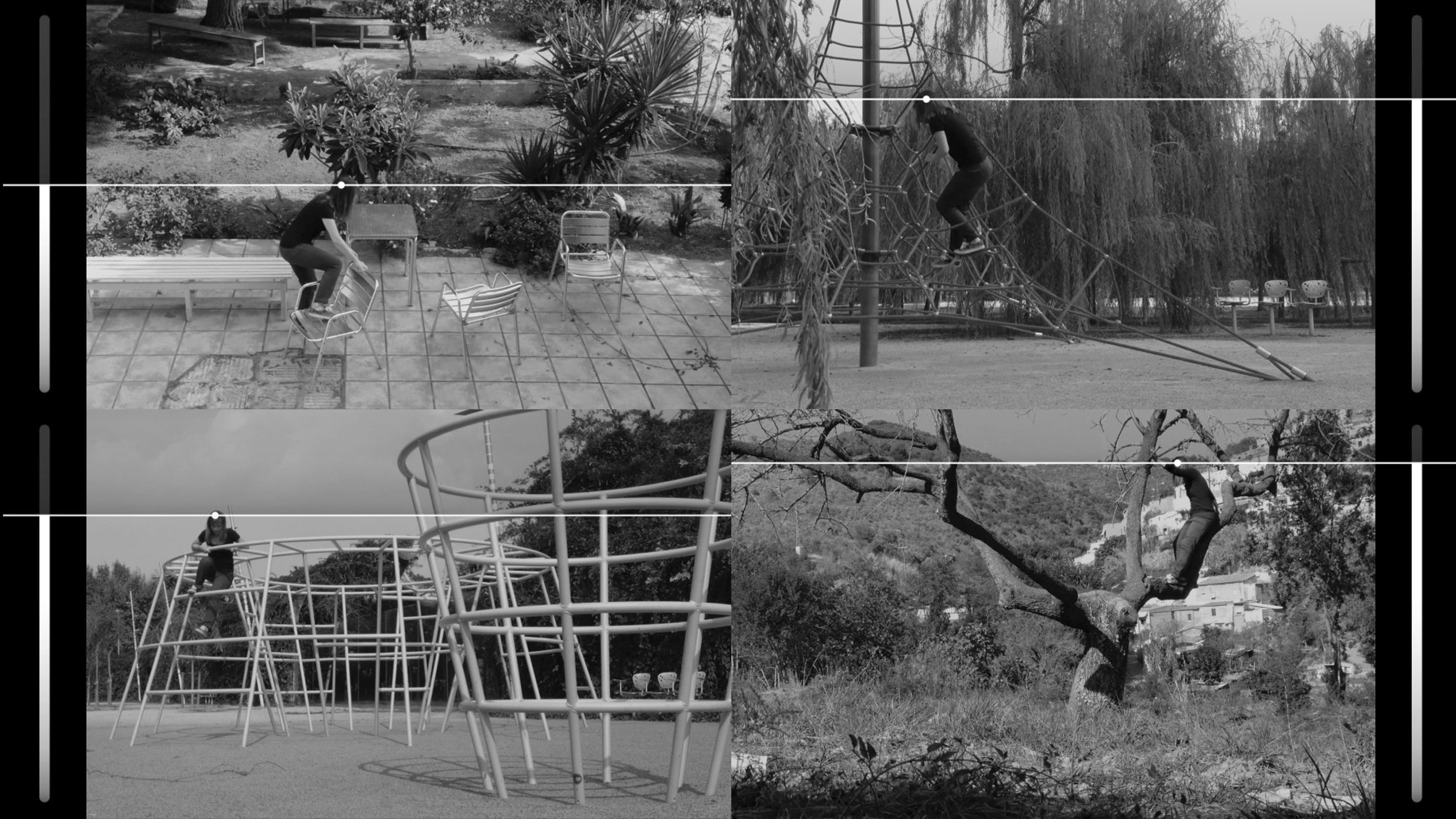 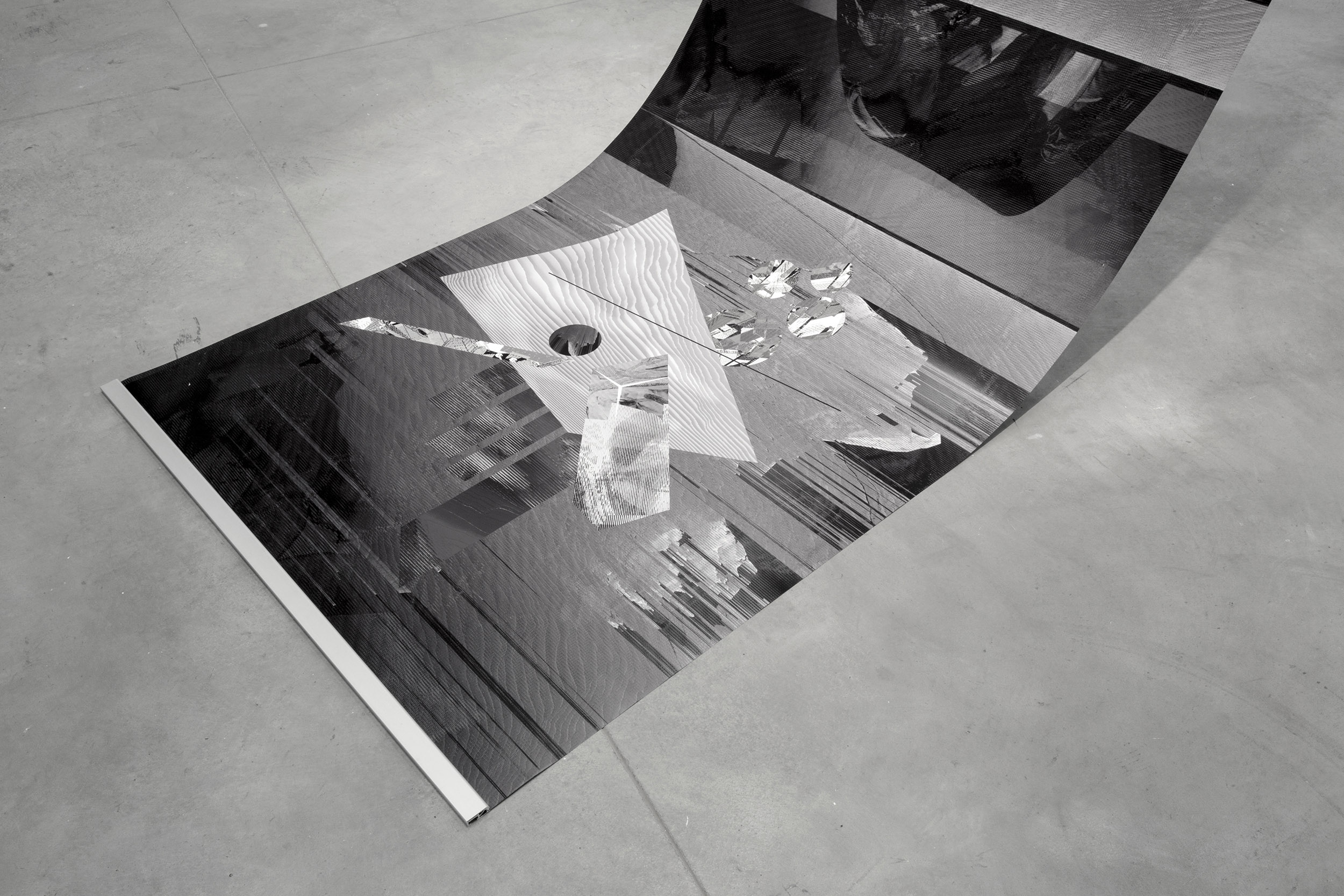 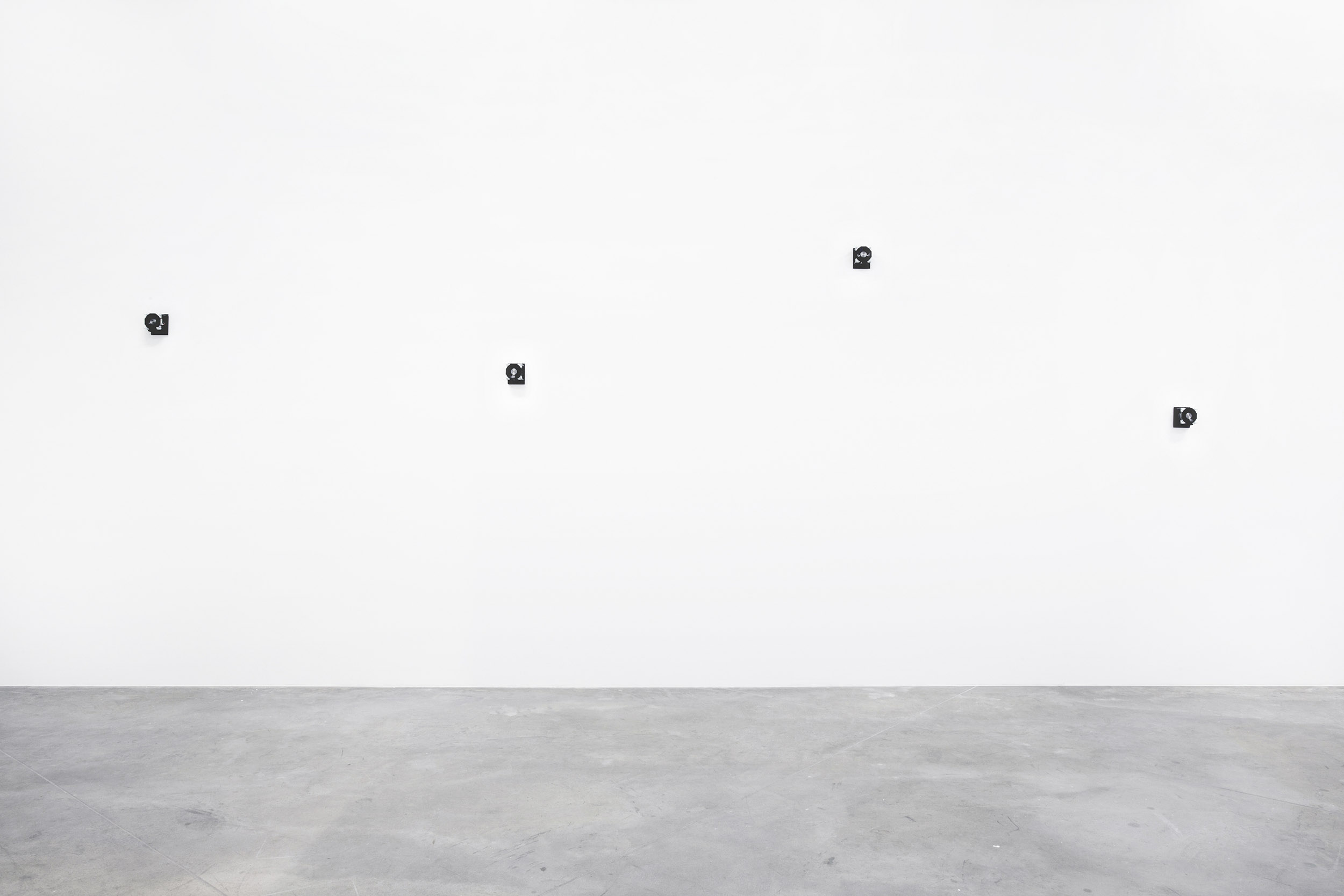 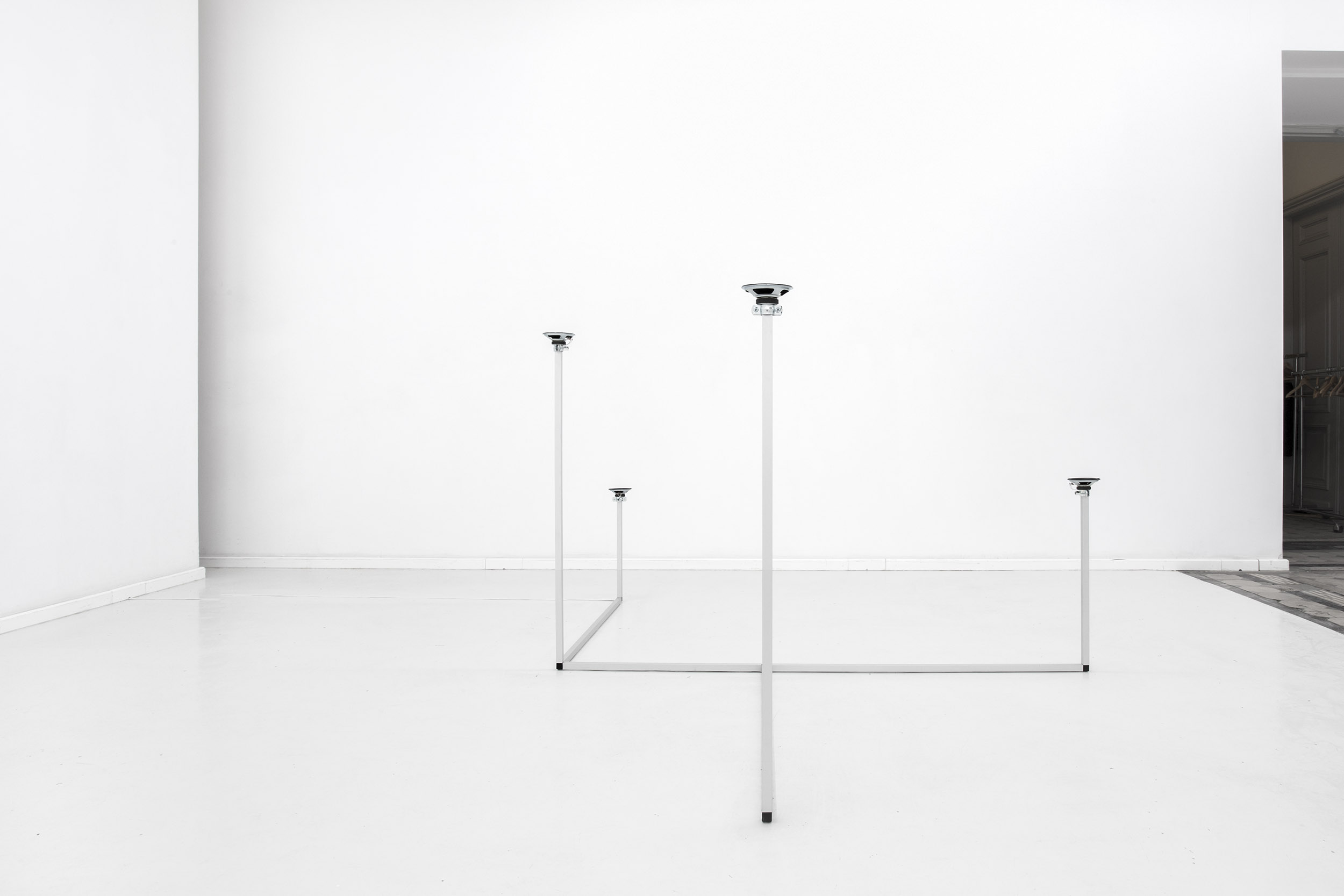