The Polish word sztama, pronounced shtamah, brings to mind interesting connotations. It smacks of boys’ solidarity. A dictionary of the Polish language explains it in rather innocent terms, as “a relation between friends or companions entailing mutual help.” It is derived from German der Stamm, which means tribe. However, many examples could be quoted that analyse how this seemingly positive phenomenon transforms into group aggression.

The works made especially for the exhibition at Wrocław Contemporary Museum analyse the mechanisms of prompting people to come together and display aggression. An important element of this study is the process of unification, losing one’s subjectivity and merging with the group, which can be achieved through body painting, putting on masks, armours or uniforms. In the military context, the subject of solidarity and renouncing individuality in favour of the common cause and the fighting spirit was analysed by Napoleon’s strategists, for example, who termed this elusive phenomenon esprit de corps. Ludwig Stomma explains this phrase as “brotherhood of arms” or “athletes’ love”, which makes it possible to “replace the mawkish conscience with a uniform.”

Axelrad, in a critical way, draws upon the deeply rooted mixture of fascination, fear and prejudice that gave rise to the western European fantasy of tribalism. A crucial thread present in the exhibition is also the notion of a sacred and enticing character of uniforms, which symbolically ties the wearer to the ranks of the army, police or paramilitary groups.
—— Sylwia Serafinowicz

Ewa Axelrad – born in 1984 in Gliwice, she studied at Academy of Fine Arts in Poznań before moving to London to continue at the Royal College of Art. Her work was featured in many international exhibitions, among the recent ones Labor Relations at Wrocław Contemporary Museum, As You Can See. Polish Art Today at the Museum of Modern Art in Warsaw and State of Life. Polish Contemporary Art within a Global Circumstance at the National Art Museum of China, Beijing. Her solo shows in 2017 include Satis at The Ryder Projects, London and upcoming Shtamah at Copperfield, London. Her newly commissioned installation is on view throughout summer at Bold Tendencies, London. She has been recently nominated for 2017 edition of Deutsche Bank Foundation Award Views for Polish artists under 36. Lives and works in London and Gliwice.

Curatorial tour around the exhibition by Ewa Axelrad and Sylwia Serafinowicz: 17.06.2017, 3PM

The exhibition will be toured to Copperfield, London, 20 September – 18 November 2017 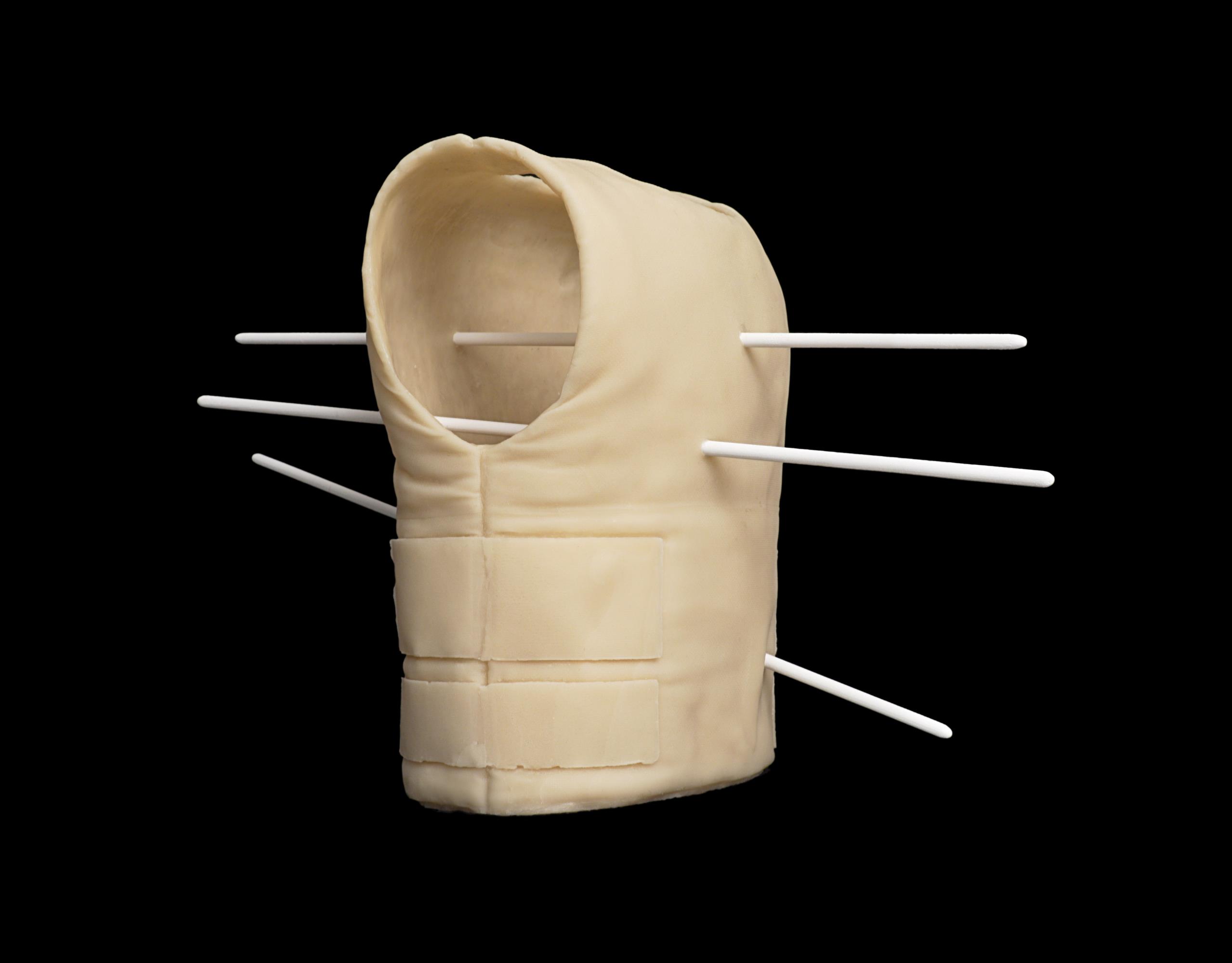 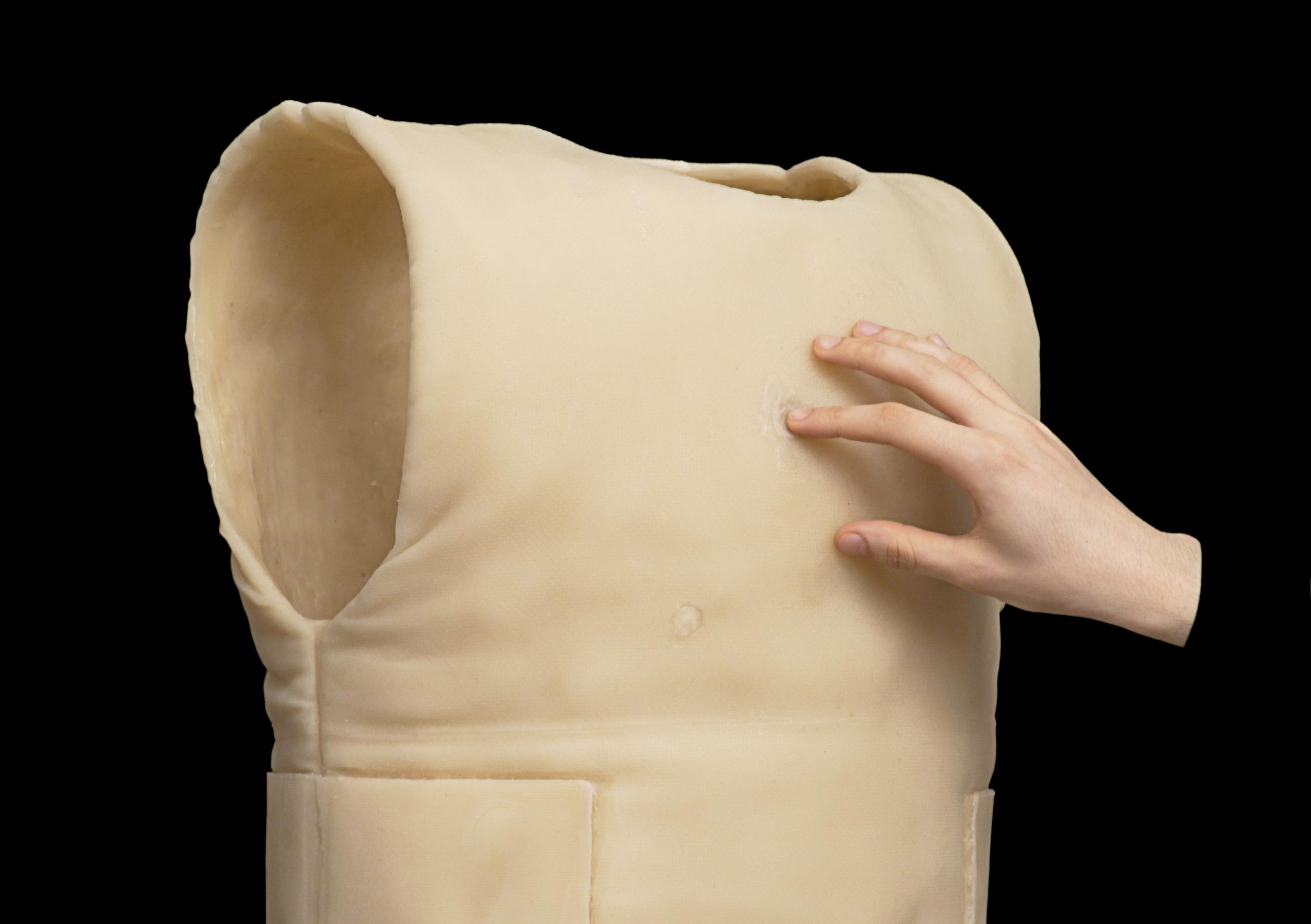 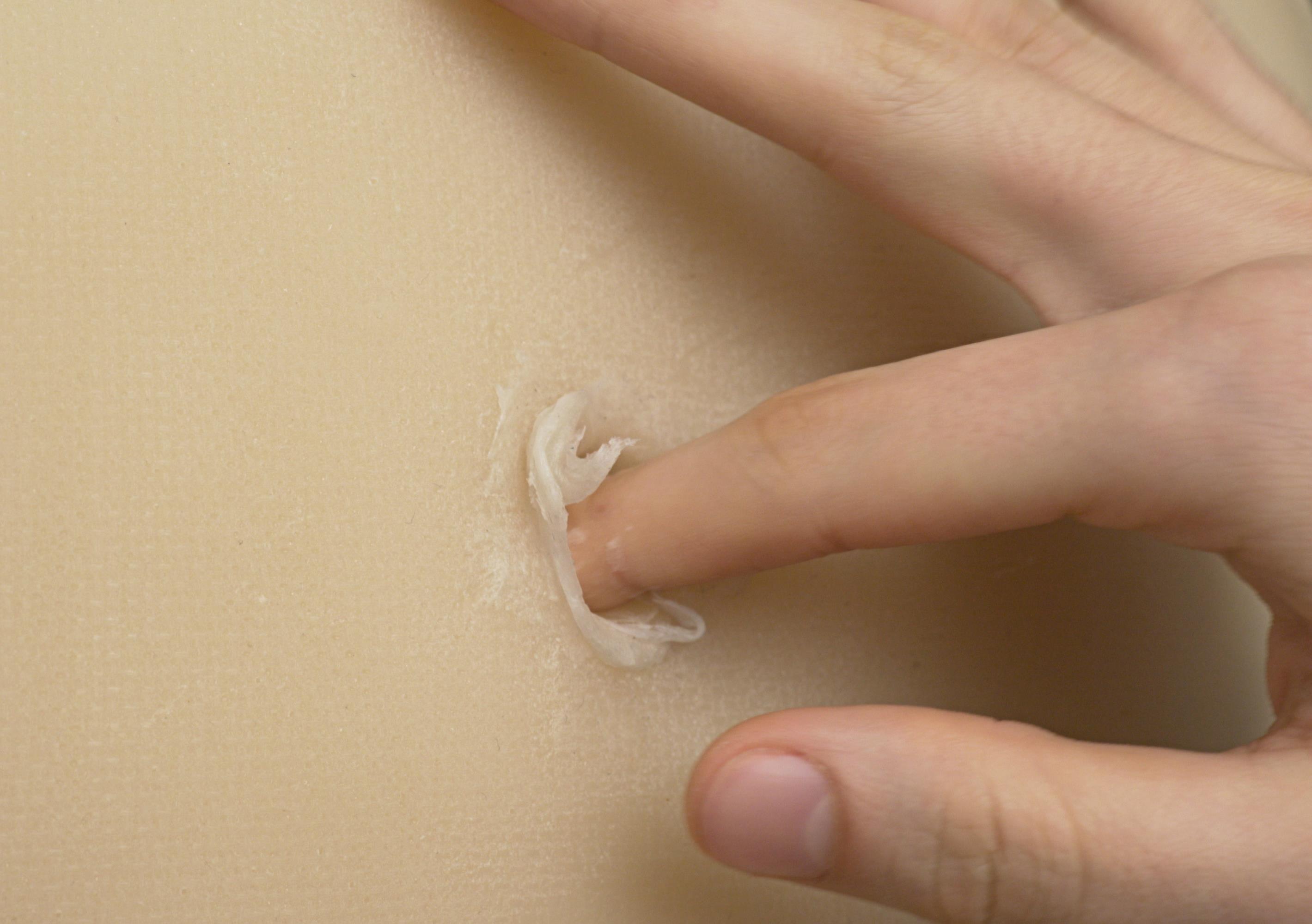 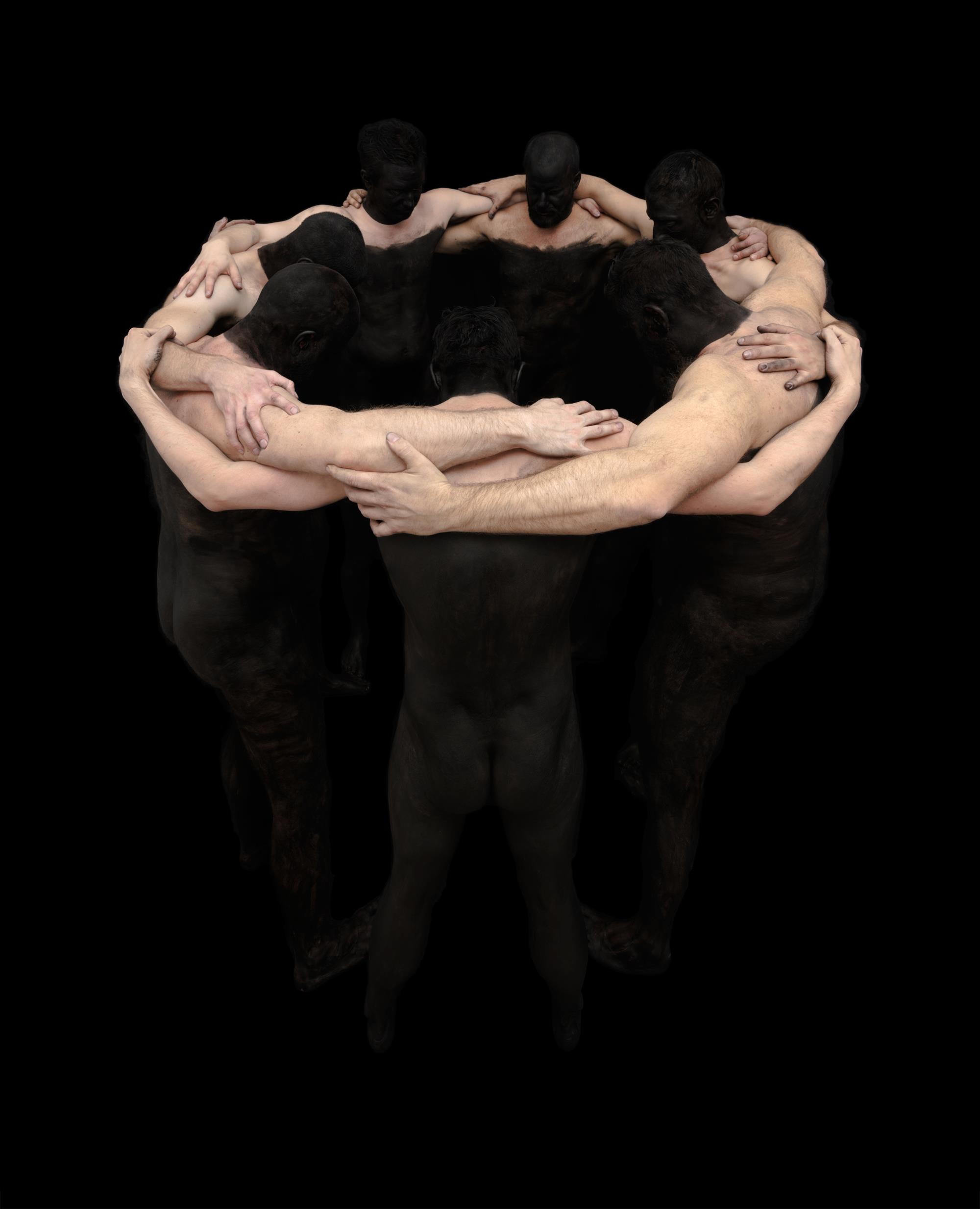