A wave is a disturbance of a physical field that spreads in a medium or space, one of whose characteristics is reflection – after reaching the border, the wave changes direction. The dictionary definition of this physical phenomenon can also be applied to describe a mechanism characteristic of the human psyche. Running into a limitation or an obstacle that cannot be overcome entails a change, often resulting in taking the opposite course. The term may also denote social phenomena that have cyclical, recurrent character, but also experiences of strong intensity. The Third Wave was the name given to the famous sociological experiment carried out by Ron Jones in 1967, in which he showed that even democratic societies are susceptible to totalitarian ideas.

In her artistic strategy, Karolina Szymanowska often uses terms that aptly illustrate collective and individual psychological processes. Wave, loop, reflection, fixation, repression, repetition are just some of the phenomena that appear as a model in her work. These mechanisms can also symbolically refer to the subject’s relationship with the outside, or the relations between subjects occurring during social situations, such as conformism, group leadership or exclusion.

In the history of psychology, interest in group behaviour emerged at the time of the industrial revolution and the establishment of factories – places of mass production and mass employment. At the end of the 19th century, Gustave Le Bon’s book Psychology of the Crowd was published, and at the beginning of the 20th century, the French edition of L’opinion et la foule by Gabriel de Tarde came out. In 1930, Sigmund Freud’s Civilization and Its Discontents was published, in which the famous Viennese pointed to the ambiguous and double-edged role of culture. On the one hand, it connects and unites, but on the other it always occurs through repression, suppression of individuality and imposition of rules. Violence is inseparable from what is collective and common, even at the level of language. In contemporary Polish, the word “oppression” means a difficult situation, but originally it primarily denoted social oppression.

In the wake of World War I, Freud’s work with veterans suffering from the so-called war neurosis prompted him to introduce the concept of trauma. Having appeared for the first time in the 1920 book Beyond the Pleasure Principle, the term means a change in the psyche resulting from a violent experience. The German etymology of the word indicates that it had positive connotations: Der Traum originally means “dream” or “sleep”. The surprising affinity of these two different meanings reveals a strange relationship. The inability to satisfy a desire or a sudden loss of the possibility to fulfil it often leads to bitter hurt. That which is most desired can become a cause of suffering.

Suffering as an experience is usually connected with the external, but after some time it becomes completely internalised. Its burden makes it impossible to feel elated, overwhelms and pulls to the ground. It is no longer external, but becomes part of the structure, part of the body and part of the interior. The subtle shifts in Karolina Szymanowska’s works can be felt intuitively. The artist’s oneiric objects, films and installations are based on what is already internalised, but often not yet conscious.


Karolina Szymanowska (b. 1982 in Wrocław) is an artist who works mostly with sculpture and installation. Having graduated from the Academy of Art and Design in Wrocław, since 2010 she has been working at its Department of Sculpture and Spatial Activities. She was awarded the 2nd prize at the Szczecin International Visual Arts Festival “Inspirations” and won the Fresh Zone competition at the Art Boom Festival in Cracow. She has participated in numerous collective and individual exhibitions in Poland and abroad. She lives and works in Wrocław. http://www.szymanowska.com/ 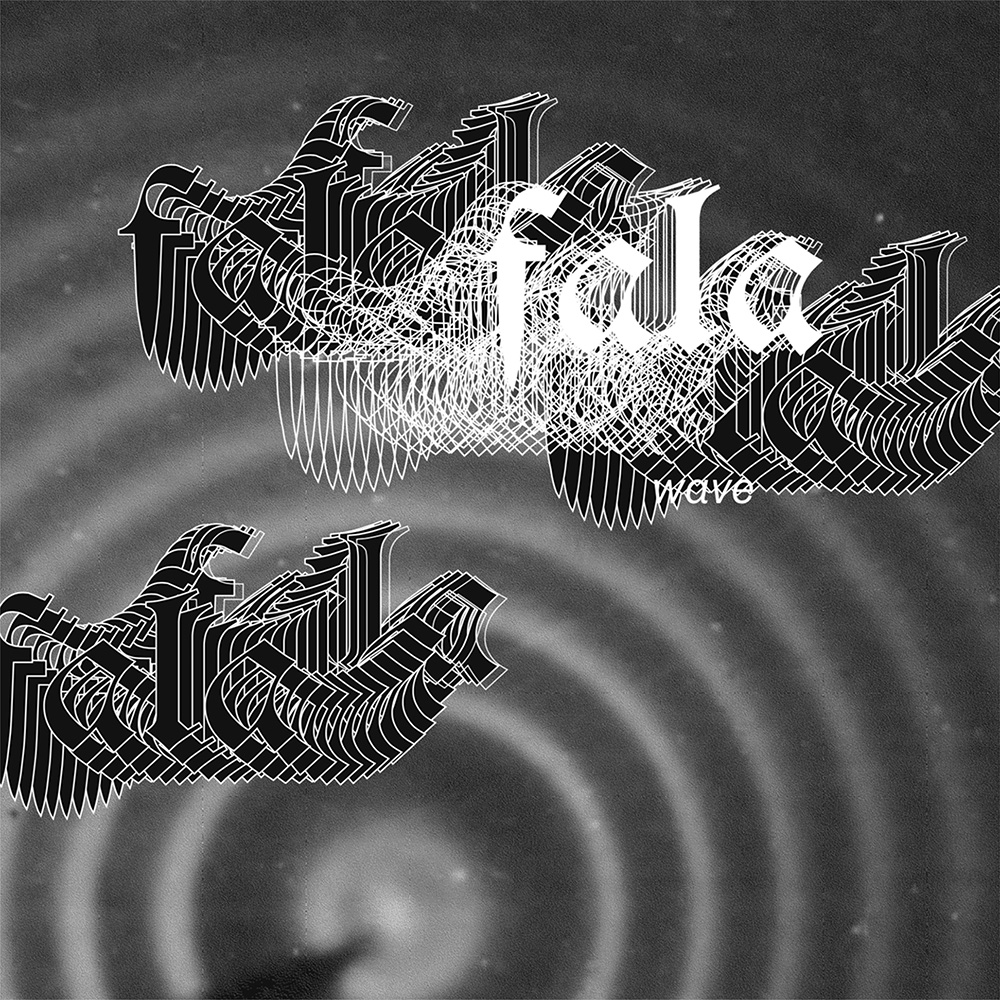 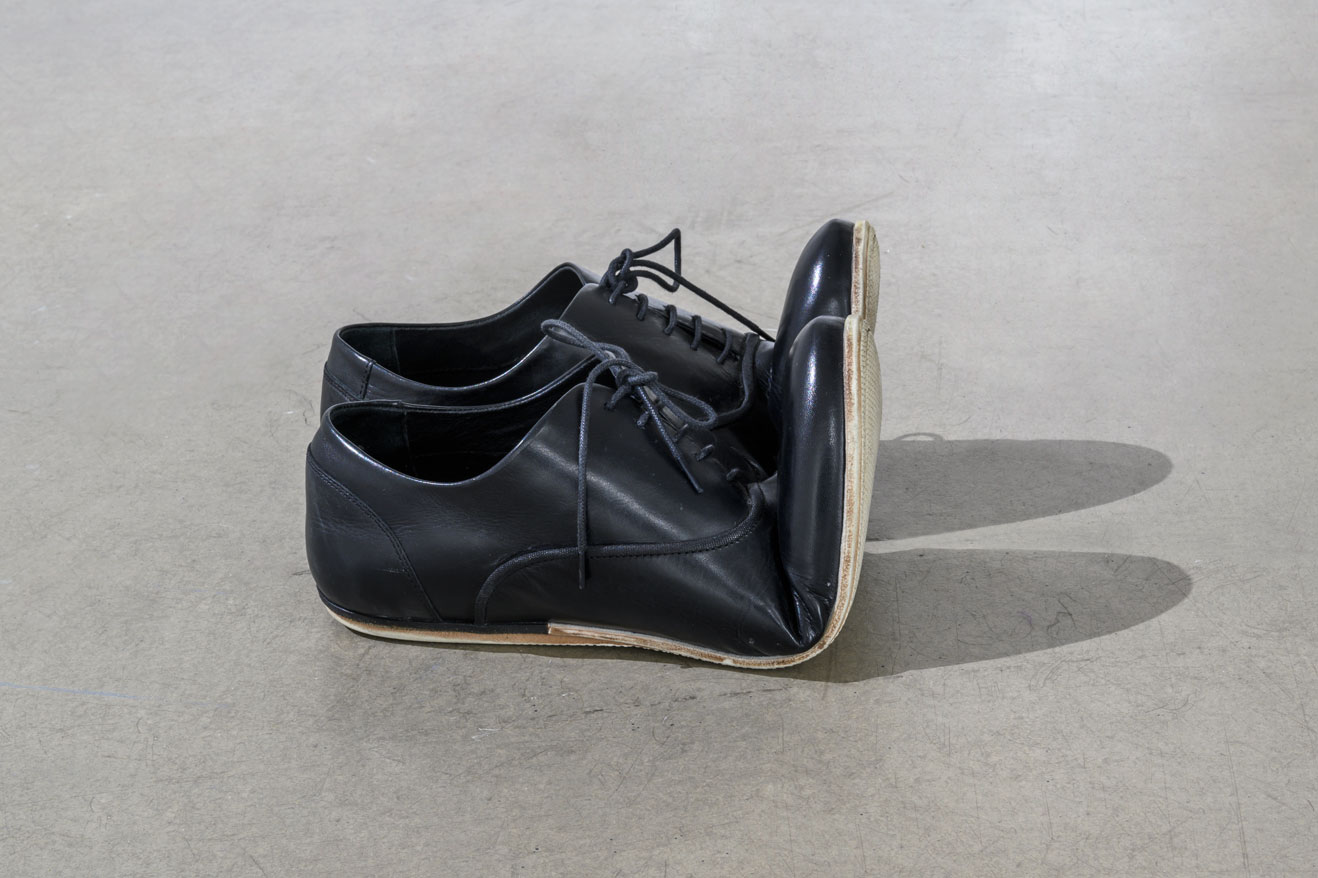 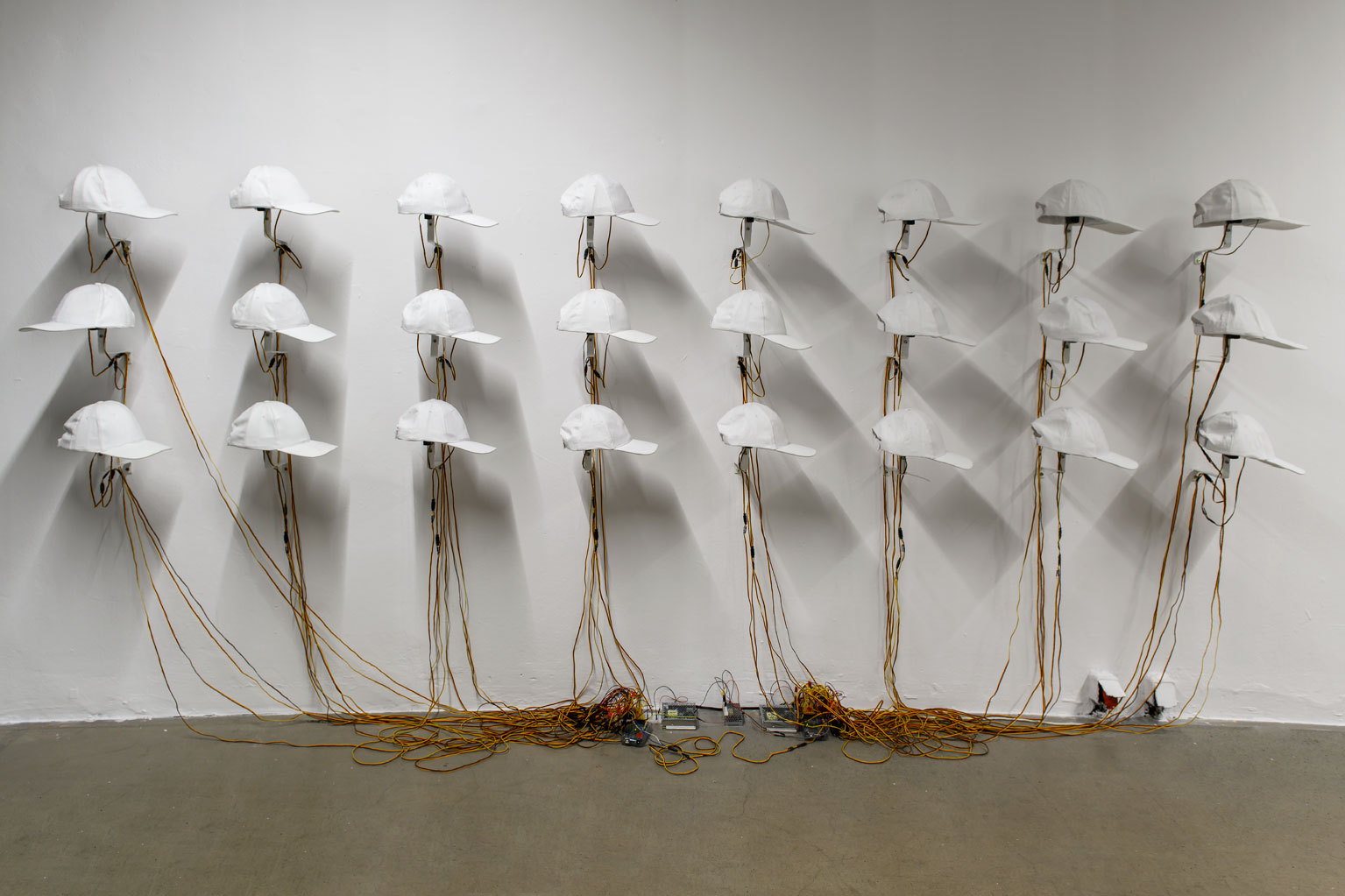 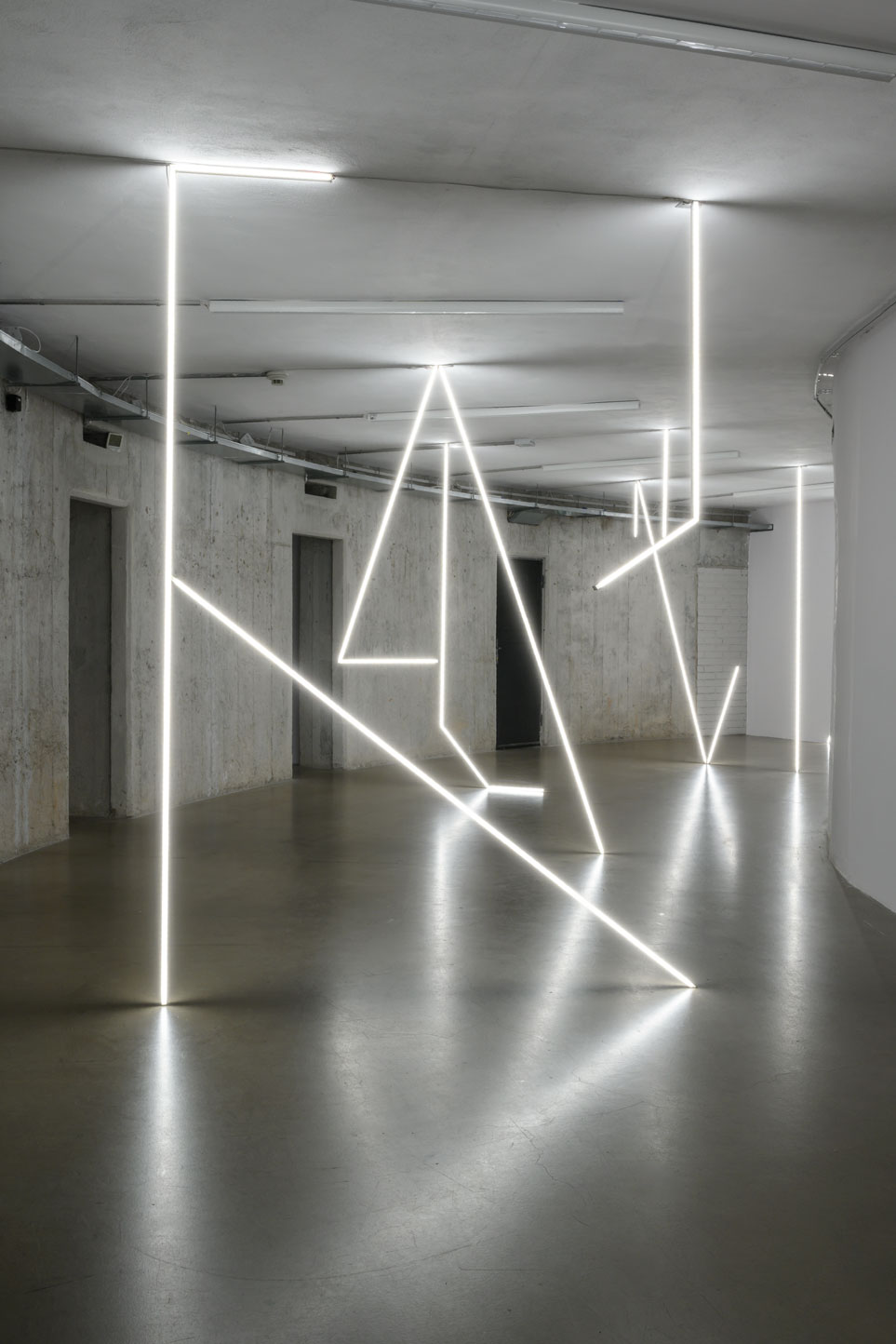 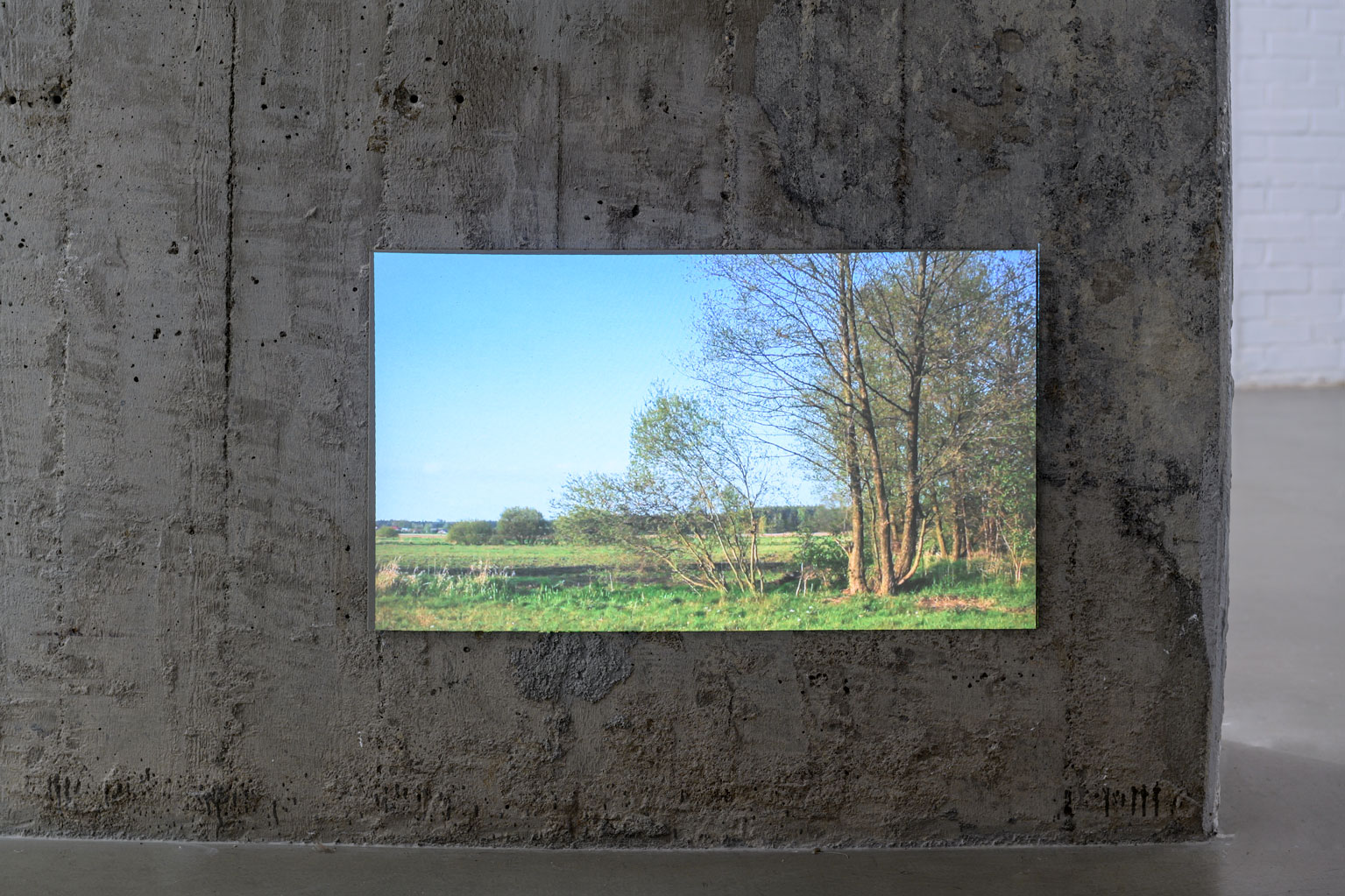 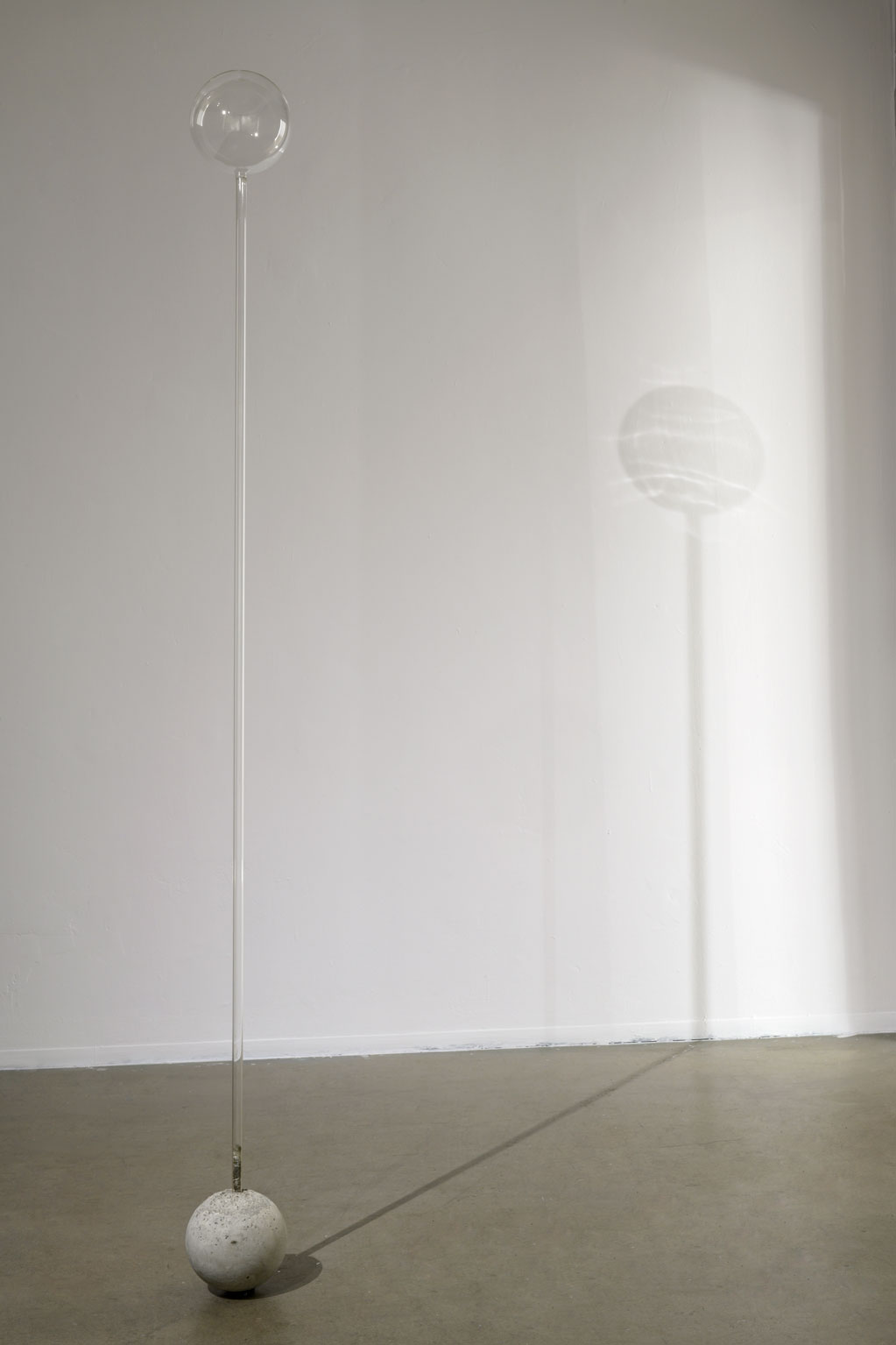 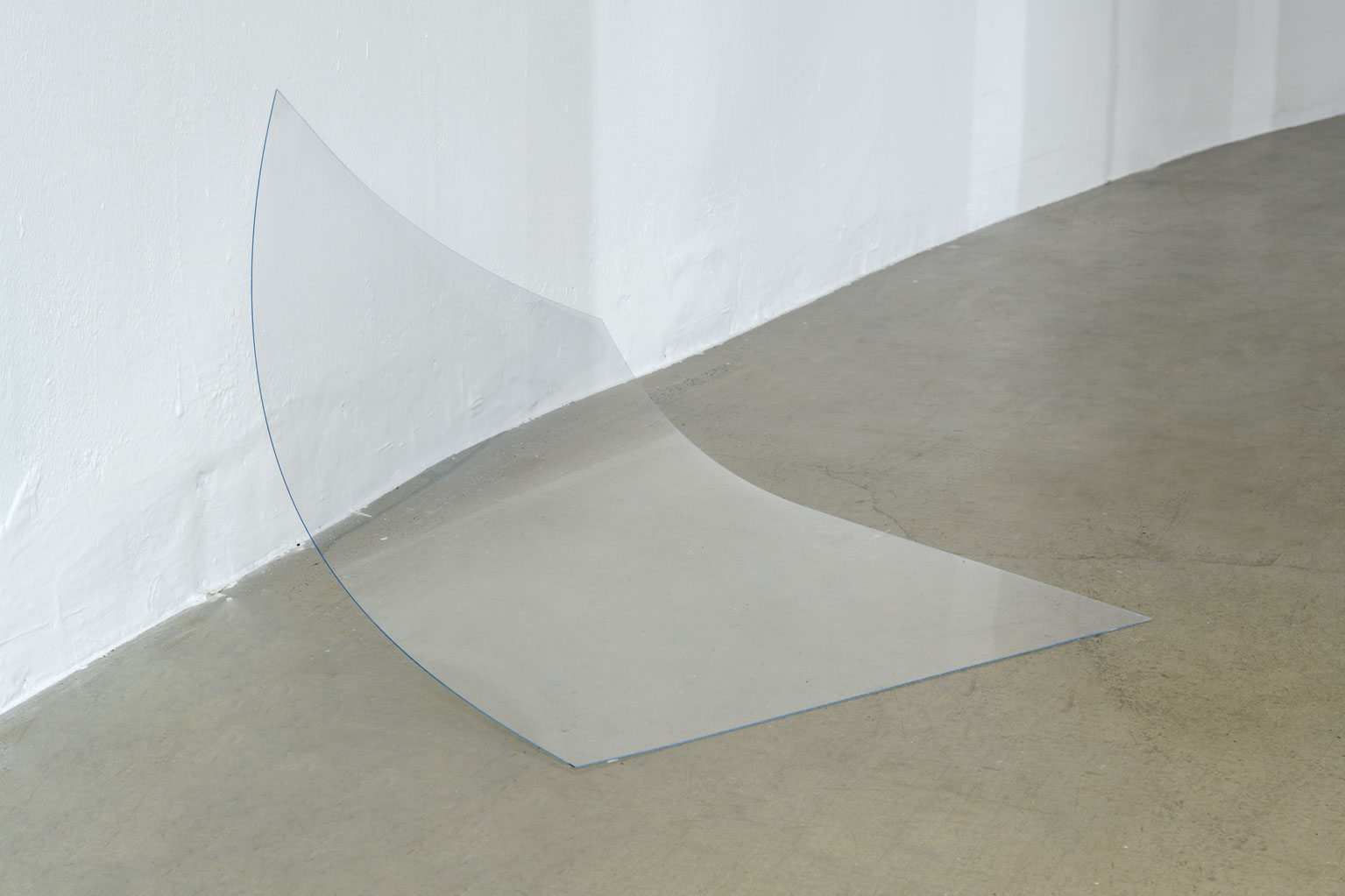 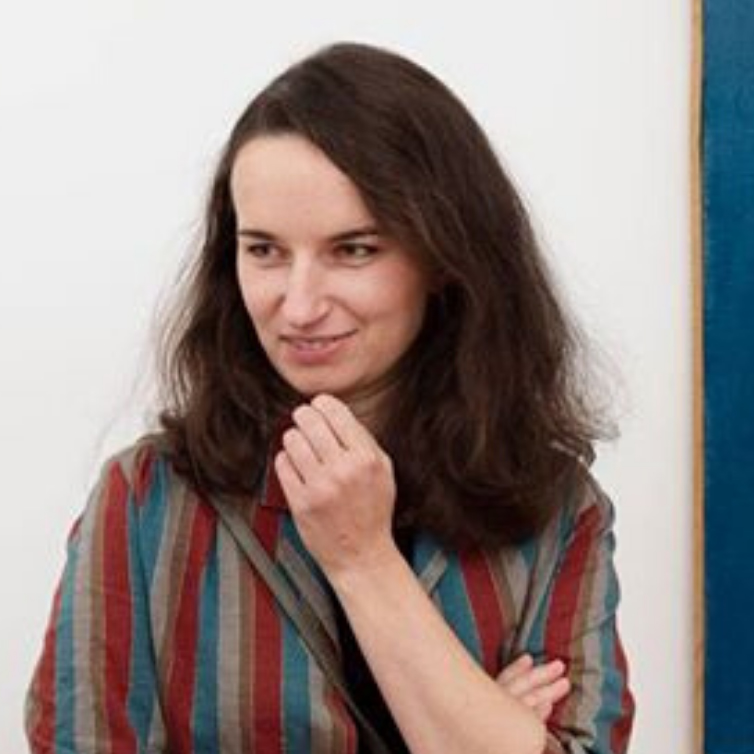