We found these photographs on the streets of Detroit. We took them with us and started sorting through thousands of polaroids, letters, photos and police records, copies serving as evidence, as well as family mementos. This is a selection of photos found in Detroit between 2009–2010.

The project is an informal archive of hundreds of photographs taken in the 70s and 90s when Detroit’s breakdown started. Plethora of crimes, accidents, suspects and victims photographed mainly in deprived areas clearly prove that these photos were taken by the police or other authorities. Because of humiditiy, high and low temperatures, the photographs began fading. The state they are currently in caused them to be a record of two historical moments: the image registering the surrounding reality, and the gradual degradation of said image.

Owing to methodological analysis, two curators managed to group found pictures in subcategories. At the same time they balanced the photos’ sentimentality with the intelectual process of their editing, demanding the viewer to consider the whole of selection. 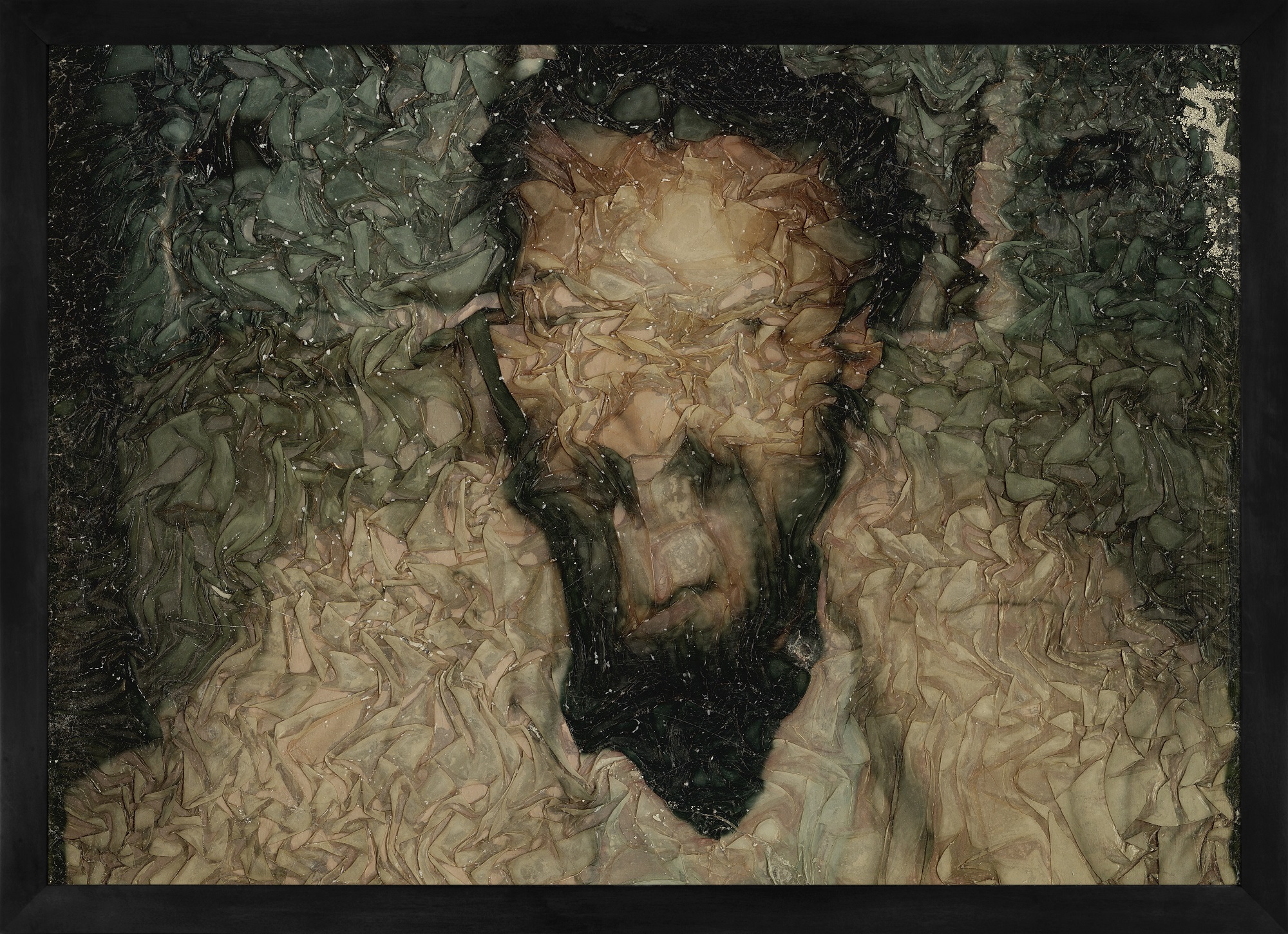 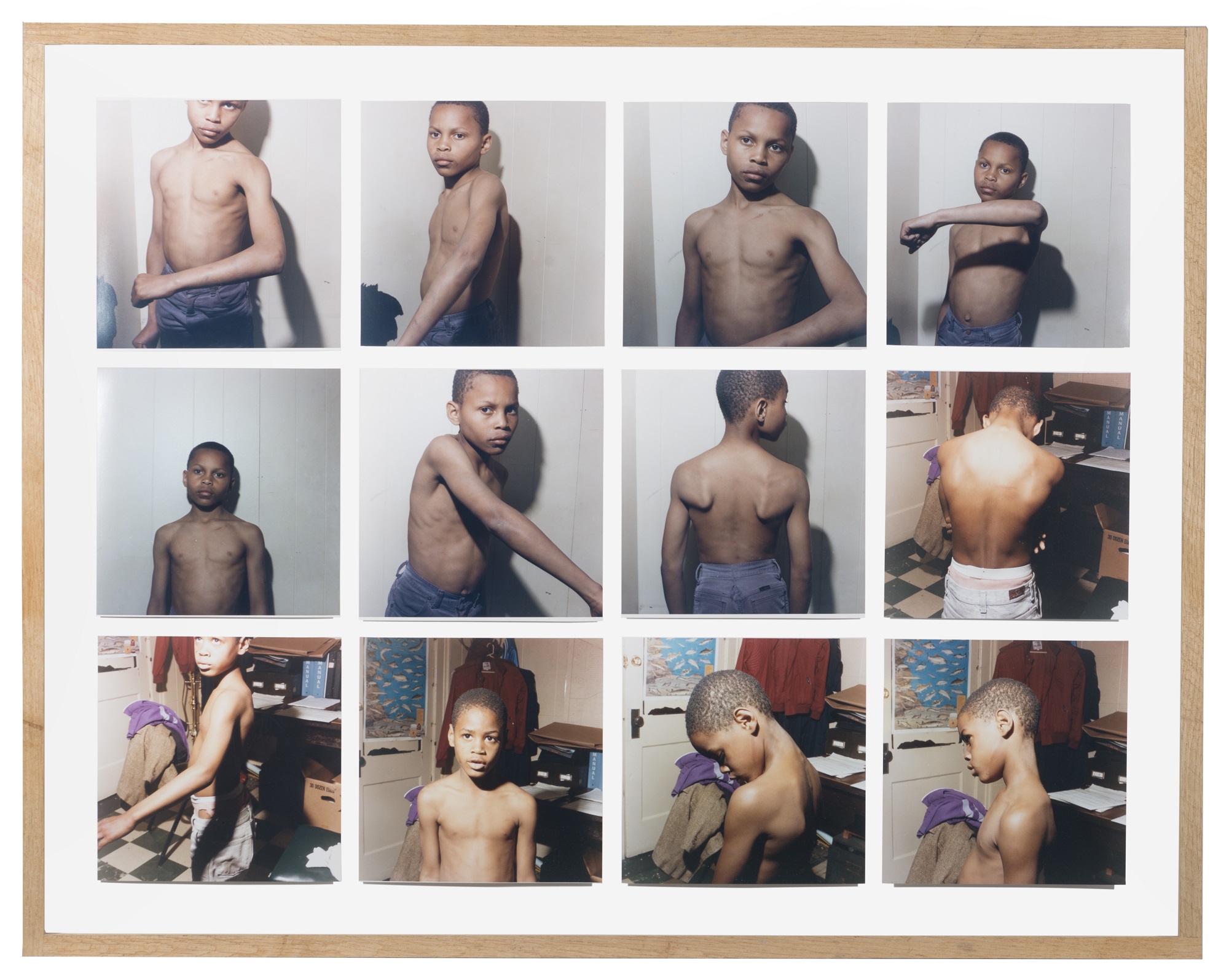 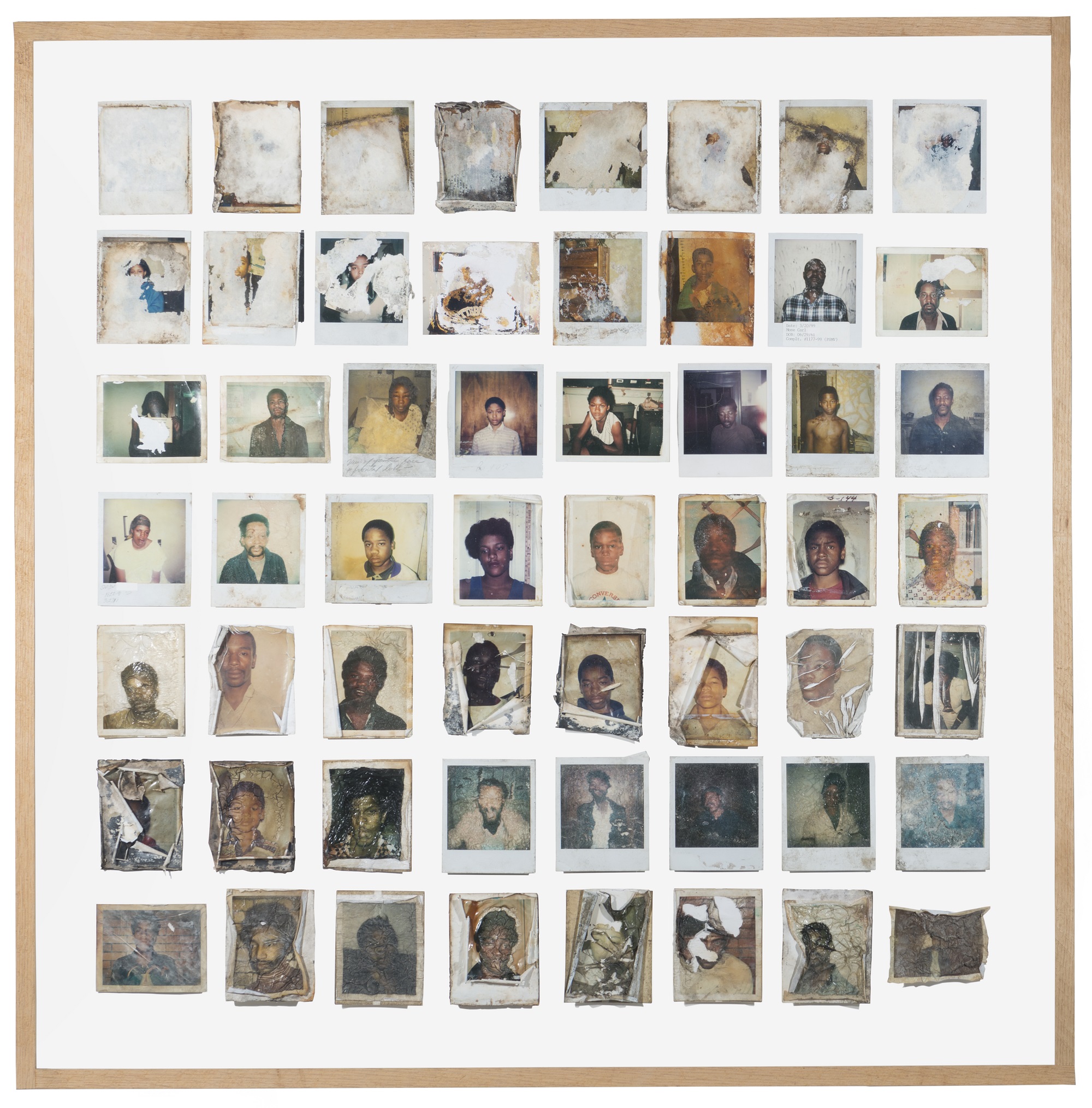