“Gestykulacja” is a project based in performative language school which is used in today’s Russia by art and artist engaged in the critique of the reality.

The lectures are going to be performed by several artists representing independent Russian culture. Some of them are poets, some visual artists, and others in the twilight zone between music, performance art and political activism.

All of them are going to try to break through the language barrier that separates Polish from Russian in order to explain their unique ideas. Art is going to be utilized as a tool for completing that very goal.

The purpose of “Gestykulacja” is familiarize Polish audience with current political-cultural situation of independent art in Russia.

We want to learn the kind of Russian language in which the artists speak and think while composing critical polemic with the reality.
We also want to remind the world that language is not merely a mean of communication – it is also a powerful tool that possesses the potential to bring significant social change. 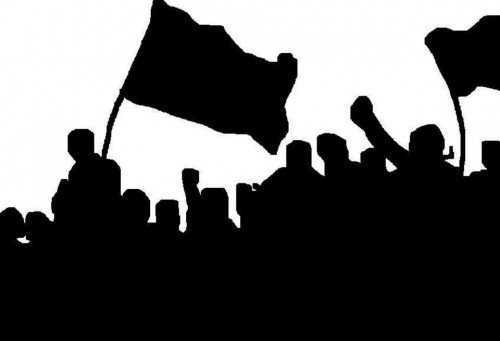 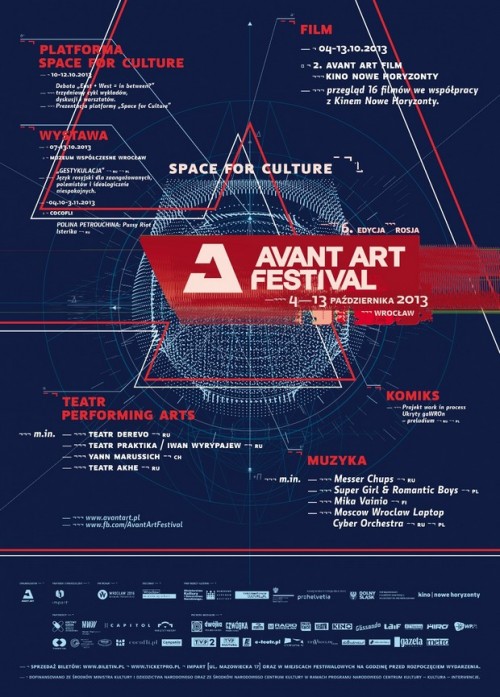