A blue light of old monitors displayed on the wall remains a trace of the generated image, a reminder of the early shadows of media digital technology and the beginnings of the Internet. Mobile communication has allowed for even faster data exchange and update, and the development of network media helped to identify the most important social instinct – the admiration of both past, present and future. Interpenetration of platforms – both virtual and real – help see more details than it was possible ever before. The world of objects that have been proof for the physical evidence of technological processes – take new and unknown shape.

The exhibition in Wrocław Contemporary Museum (MWW) will introduce a selection of the projects by Gregor Różański, including the remastered version of Derek Jarman’s Blue (1992). The last colour seen by the artist was blue and thus it was depicted as variety of significance, association, registering – at the same time – personal experience of the last stage of his disease.

Gregor Różański (1988) studies Visual Arts & Sculpture at Weissensee Kunsthochschule in Berlin. His work focuses on contemporary issues and contexts including various conceptual practices, ephemeral projects, multimedia, internet, found objects, sculpture, installation and drawings. His works were presented on the solo exhibitions at Para_Site Gallery in Graz and O'Artoteca Project Space in Milan. He also participated in group exhibitions, i.a. National Library in Warsaw, Grimmuseum in Berlin, Vienna Biennale and Agency for Unrealized Projects during Art Basel 2011. He lives and works in Berlin. 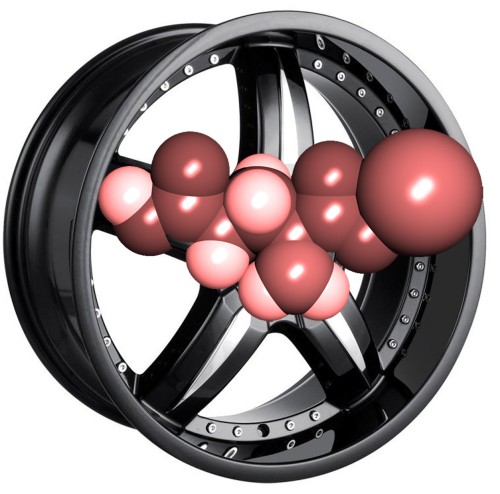 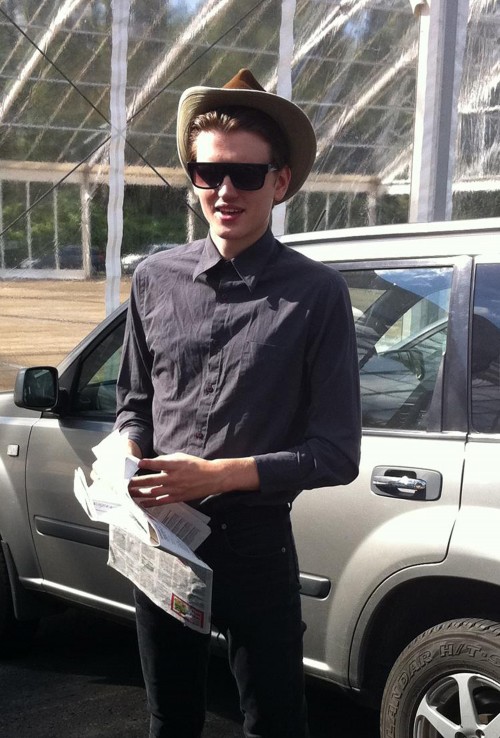