To a certain degree, any landscape owes its form to the cultural interference of people. A seemingly natural landscape or cityscape often witnessed battles, violent crime or other menacing events. Although their traces may be masked by the beautiful natural scenery or fragments of architecture, such places have a peculiar aura bearing the memory of a collective trauma or individual misfortune.

Hubert Humka focuses on precisely such landscapes and explores the dark corners of the human soul. His series Death Landscapes is based on depriving a place of its romantic, picturesque context. The artist juxtaposes ostensibly neutral views with filters of their dramatic past. The photographs were taken at a specific time on days marking the anniversary of events that took place in the featured spots. Was it because on such days some force or energy connected with witnesses’ memories becomes particularly potent? The best example is provided by the Norwegian island of Utøya, which will forever be connected with the memory of the victims of the tragic shooting.

Humka’s cycle contradicts the traditional manner of depicting landscapes as postcards. In Death Landscapes, a seemingly innocent view both hides and reveals the tragic past and the dark truth about humans. The sacred becomes mixed up with the profane – the photographs unveil a hidden layer of reality that usually remains invisible.


Hubert Humka – an artist and photographer, graduate of the Łódź Film School. His interests in photography include the notions of expanded documentary and the exploration of the veracity of the photographic medium in different contexts. His works have been shown in individual and collective exhibitions, including presentations in France (Paris, Lille, Arles), Germany (Berlin, Düsseldorf), Malaysia, Moscow, Rome and London. In Poland his oeuvre was presented at the Photofestival in Łódź (2016), Interphoto in Białystok (2015), the Old ZPAF Gallery in Warsaw, the Słodownia Gallery and the Old Brewery in Poznań, the B&B Gallery in Bielsko-Biała, the Wilson Shaft Gallery in Katowice. His photographs have often been published in albums and magazines. He has also received awards in numerous competitions, such as Encontros da Imagem (2015, Braga, Portugal), Moscow International Foto Award (2015, Russia), Prix Voies Off: Selections 2013 of the Rencontres d’Arles Off Festival (France); Photo Diploma Award 2013 (Poland). His project Evil Man was published as a photographic book in 2015 and received many awards. 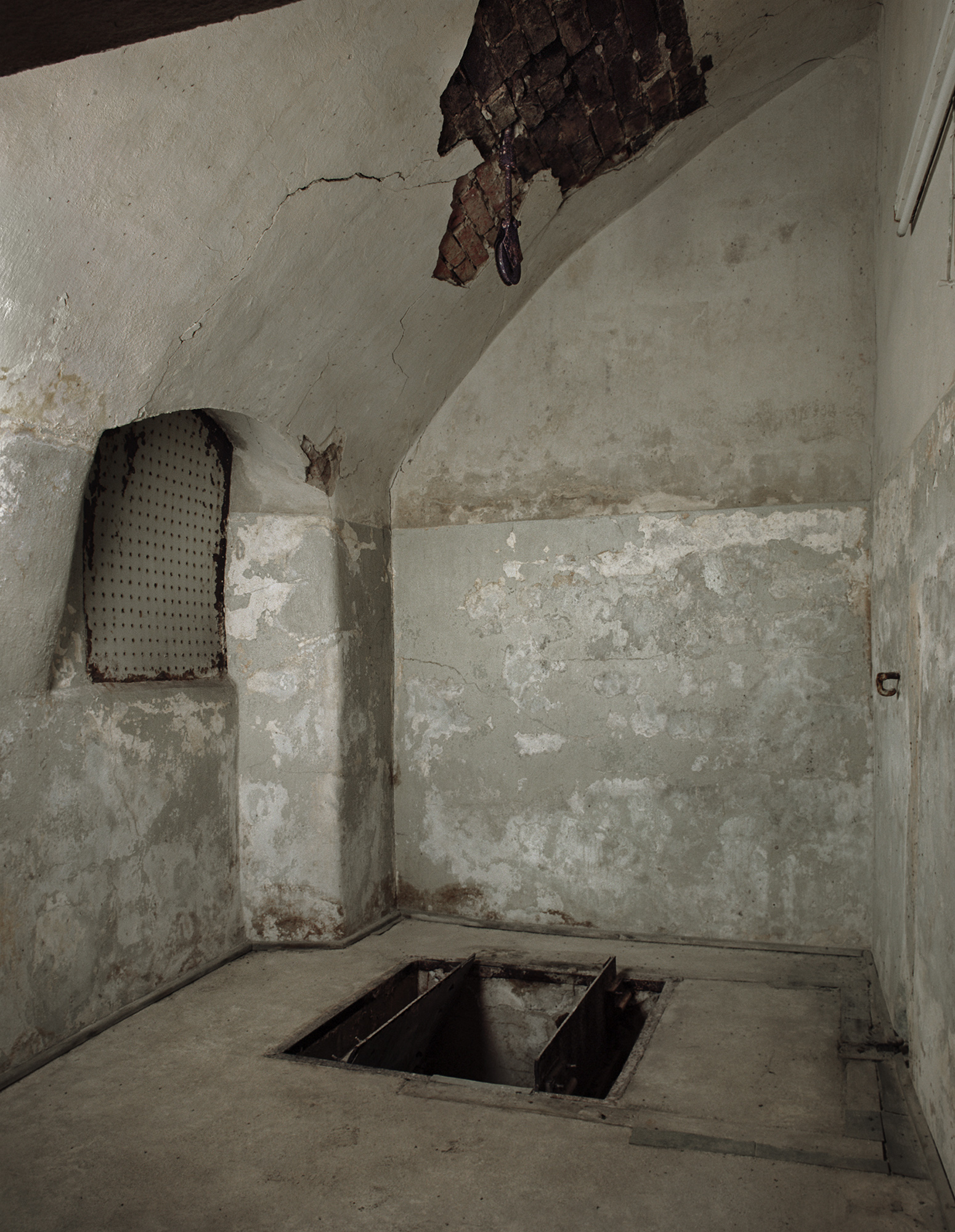 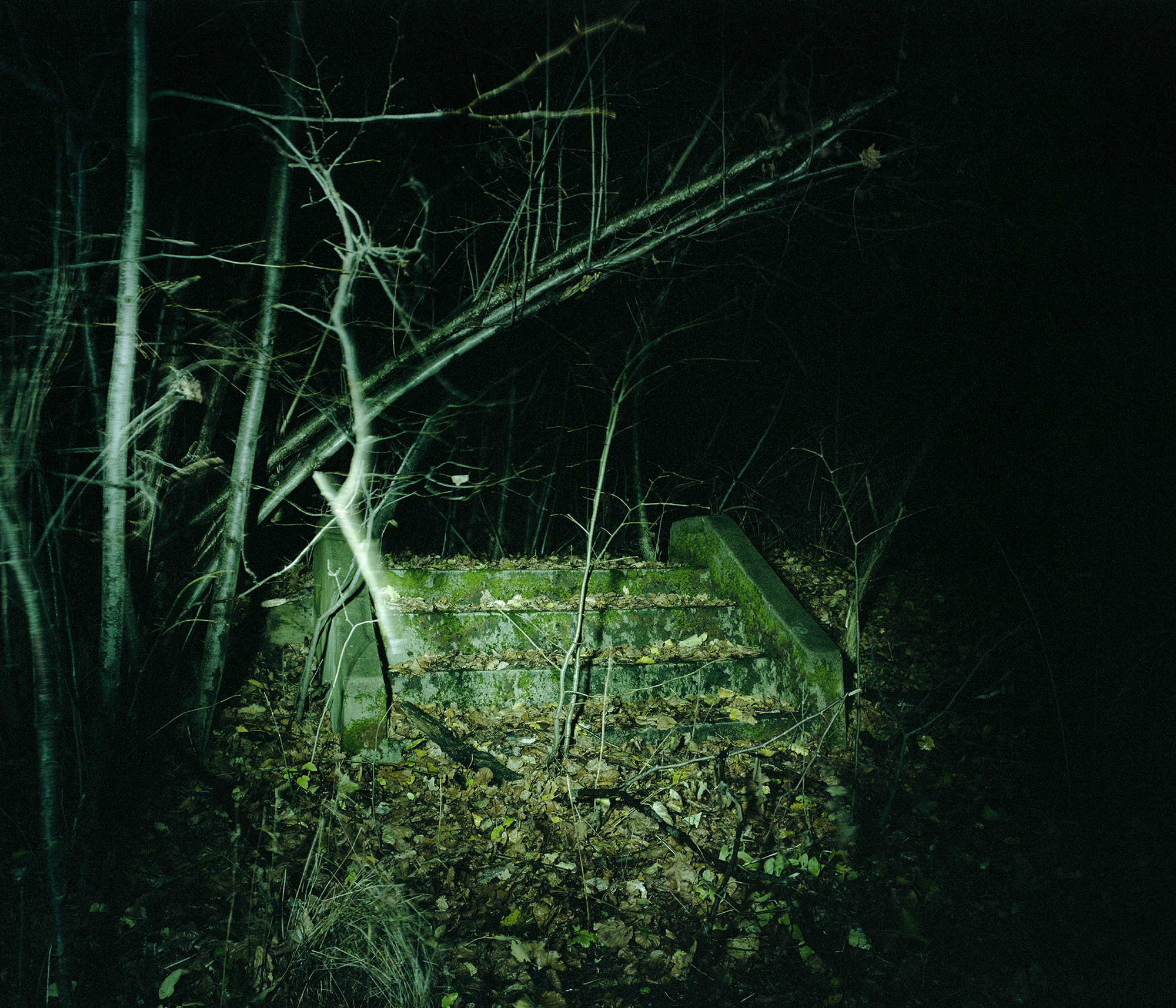