Alfons Mazurkiewicz (1922–1975) was one of the most important figures in Wrocław’s post-war artistic milieu. A participant and laureate of the famous exhibition in the Arsenal, Warsaw (1955), co-creator of the avant-garde X Group and member of the Wrocław School/Group, he is remembered as an original painter and precursor of “Duo-Plasticism”. His early works were done in the spirit of geometric abstraction whereas in the later ones he approached the painting matter as a soft relief. In the late 1960s and early 1970s, like many other artists in Wrocław, he became interested in conceptualism, although he kept exploring issues related to spirituality. As a teacher working at the local State Higher School of Fine Arts, he developed and implemented an interesting educational experiment called the Open Programme. It exposed students to the newest trends in art and enabled them to address subjects exceeding the school curriculum. In this respect, Mazurkiewicz regarded Joseph Beuys as a kindred spirit, deriving inspiration from his artistic and pedagogical activity.

Many young neo-avant-garde artists (including Anna and Romuald Kutera, Jolanta Marcolla), talented painters (Piotr Błażejewski, Leszek Mickoś) and filmmakers (Maria Zmarz-Koczanowicz, Andrzej Sapija) came out of Mazurkiewicz’s studio. His friends and students remember him as a forgiving and empathetic man, an artist with broad intellectual horizons who initiated stimulating discussions about art. Mazurkiewicz as a teacher opted for spontaneous creation and encouraged his students to experiment freely.

His art, relatively rarely reviewed in the nationwide context, developed in accordance with the rhythm of transformations after 1945, although as an artist he was inclined towards avant-garde tendencies. In the 1950s, he developed his own model of geometric abstraction, and subsequently his interest in the painting matter gave way to the search for images of ideas. In the early 1970s, Mazurkiewicz appeared as a formal rationalist and minimalist – his work at the time became, in fact, conceptual. It resulted from his fascination with the thought of Teilhard de Chardin and the concept of Christocentric humanism.

The dualism of man and nature, reality and spiritualism – this was the leading motif in Mazurkiewicz’s practice as a mature artist. Alongside painting, which remained his preferred form of expression, he constructed objects at the intersection of sculpture and readymade and documented the creative process. He overcame the limitations of traditional painting by creating elaborate diptychs or detaching forms referring to philosophical notions from the two-dimensional surface. By walking a tightrope between two worlds – being enchanted with the sensuality of strictly material reality while searching for the elusive, unpronounceable elements of spirituality – Mazurkiewicz tended towards unconventional actions. For example, the wooden Prie-Dieu, which was prepared according to his design, served not so much confessional meditation, but facilitated an intense feeling of one’s corporeality. The Bio-Meditation Plates, whose vivid colours provided the background for patches saturated with the natural aromas of honey, pine resin or forest mushrooms, were an attempt to penetrate nature as deeply as possible by establishing sensual contact with its phenomena. For the Wrocław ’70 Visual Arts Symposium, Mazurkiewicz created the design of the Optimal Biotope. It consisted of groups of artificial, biomorphic forms intended to revitalise selected areas of the so-called “wild west” of Wrocław’s cityscape at that time. The para-ecological nature of this project was based on combing the deconstructed city for manifestations of zoe – the inexhaustible energy of life.

Mazurkiewicz’s oeuvre deserves a new interpretation of its message. Because it constituted an important point of reference for the neo-avant-garde experiments by the subsequent generations of artists, which proved to be fundamentally important for the local art scene, it is worth subjecting it to a strategy of revaluation and verification according to new criteria. Mazurkiewicz remains an ambiguous figure, full of paradoxes. A great teacher and a brilliant intellectual, he was an artist whose practice eluded both past and contemporary criticism, helpless against the simultaneous anachronism and peculiar topicality of his art.

The motto for the exhibition is a phrase borrowed from Mazurkiewicz’s test Duo-Plasticism 1958 / Conceperception 1974: “Me and my art are art.”

The current exhibition at MWW initiates a series of small-scale presentations commemorating artists, masters and teachers who left their mark on avant-garde art in Wrocław. The exhibition is accompanied by a monographic album released in 2018 in the Wrocław Artistic Milieu series. 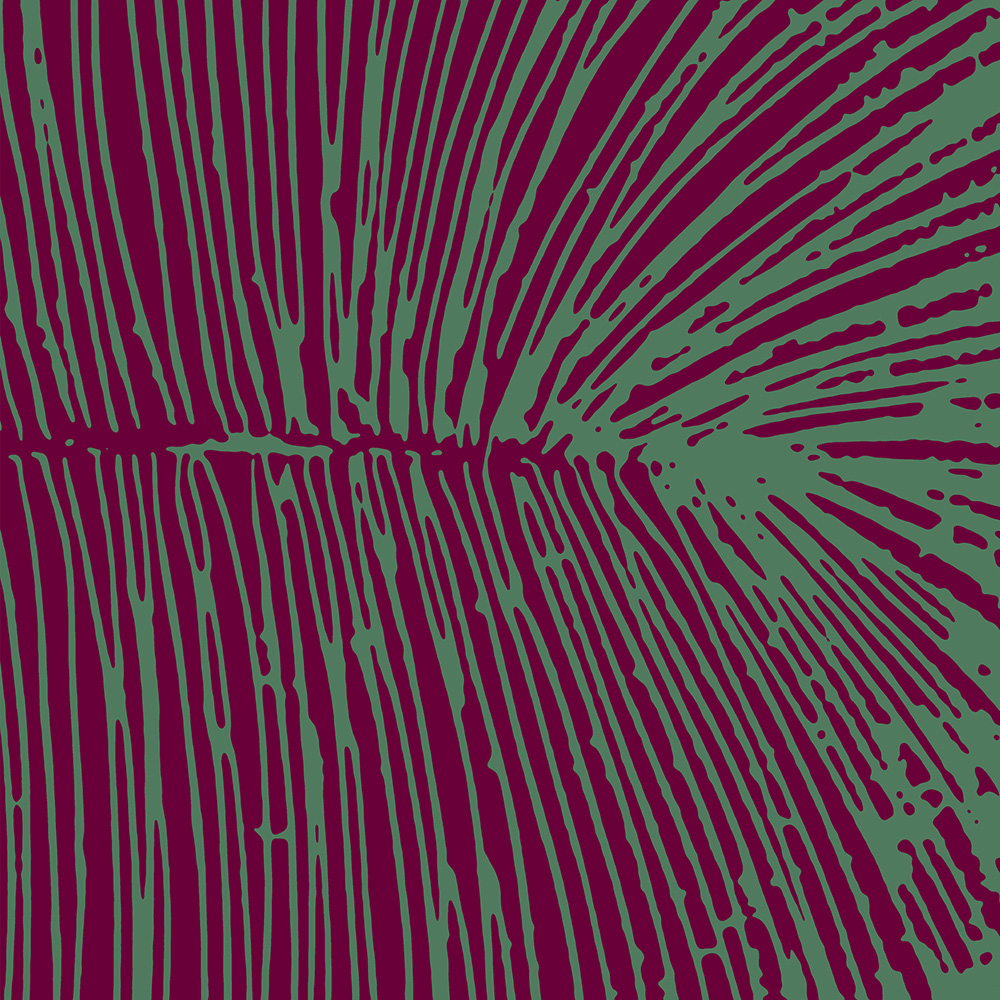 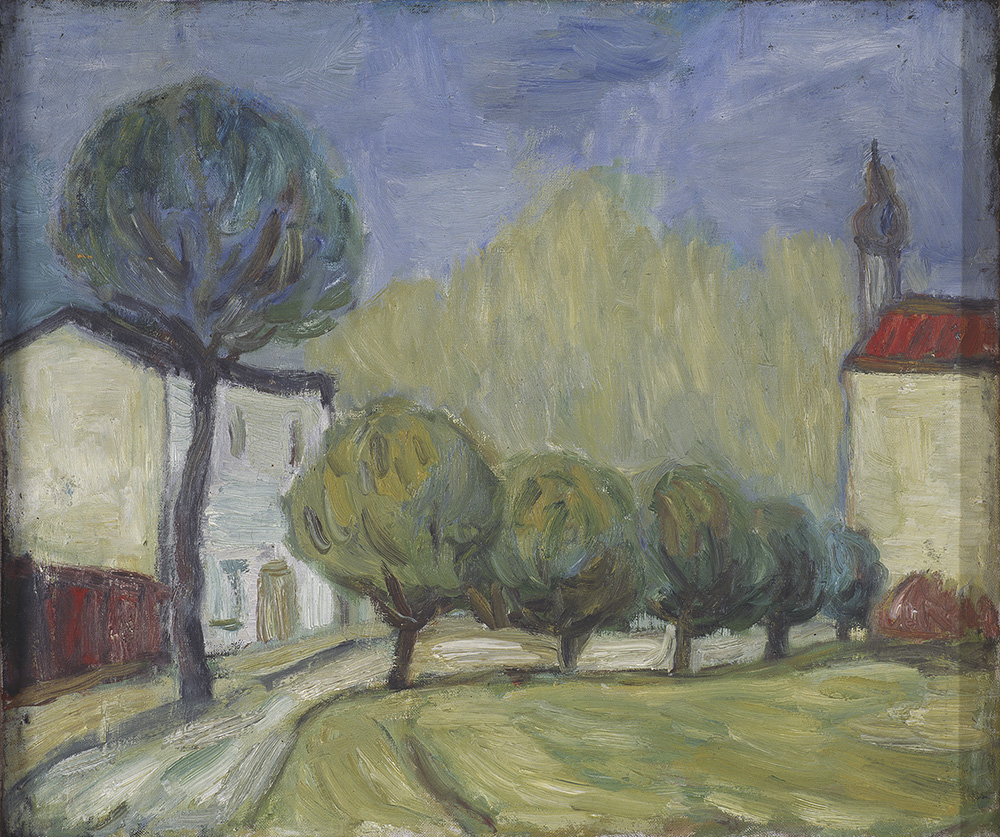 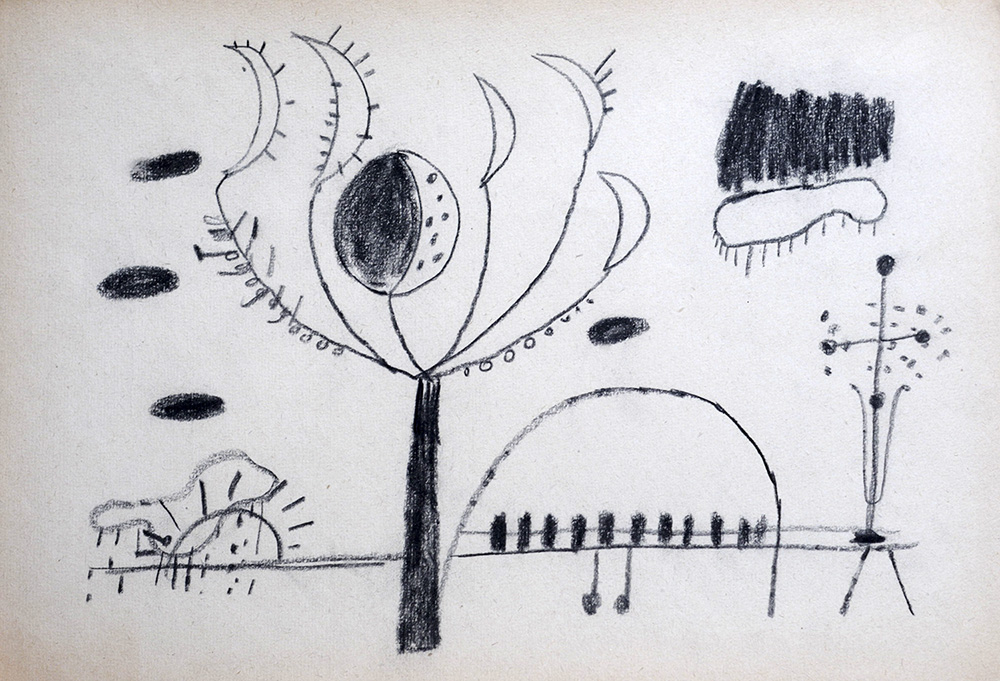 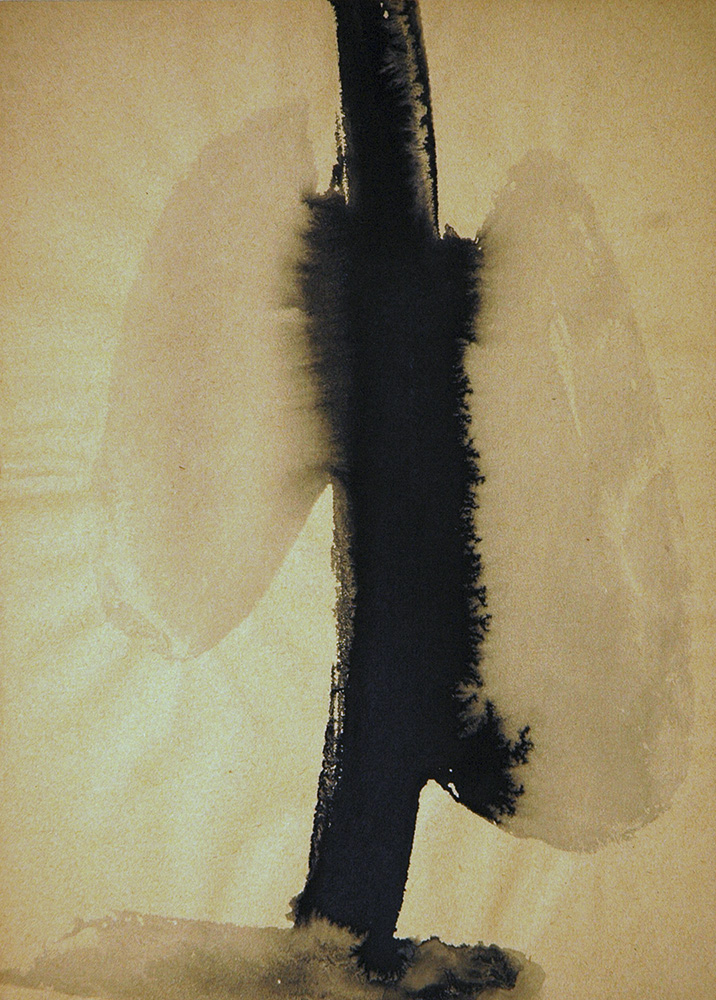 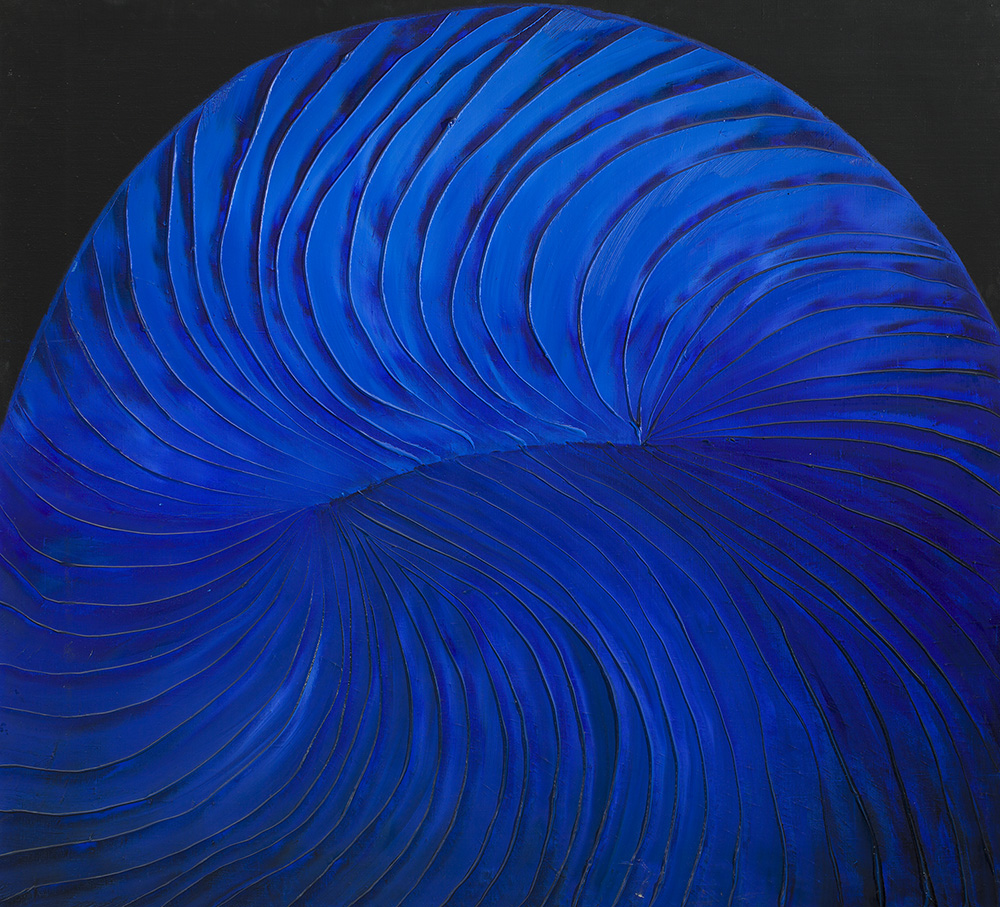 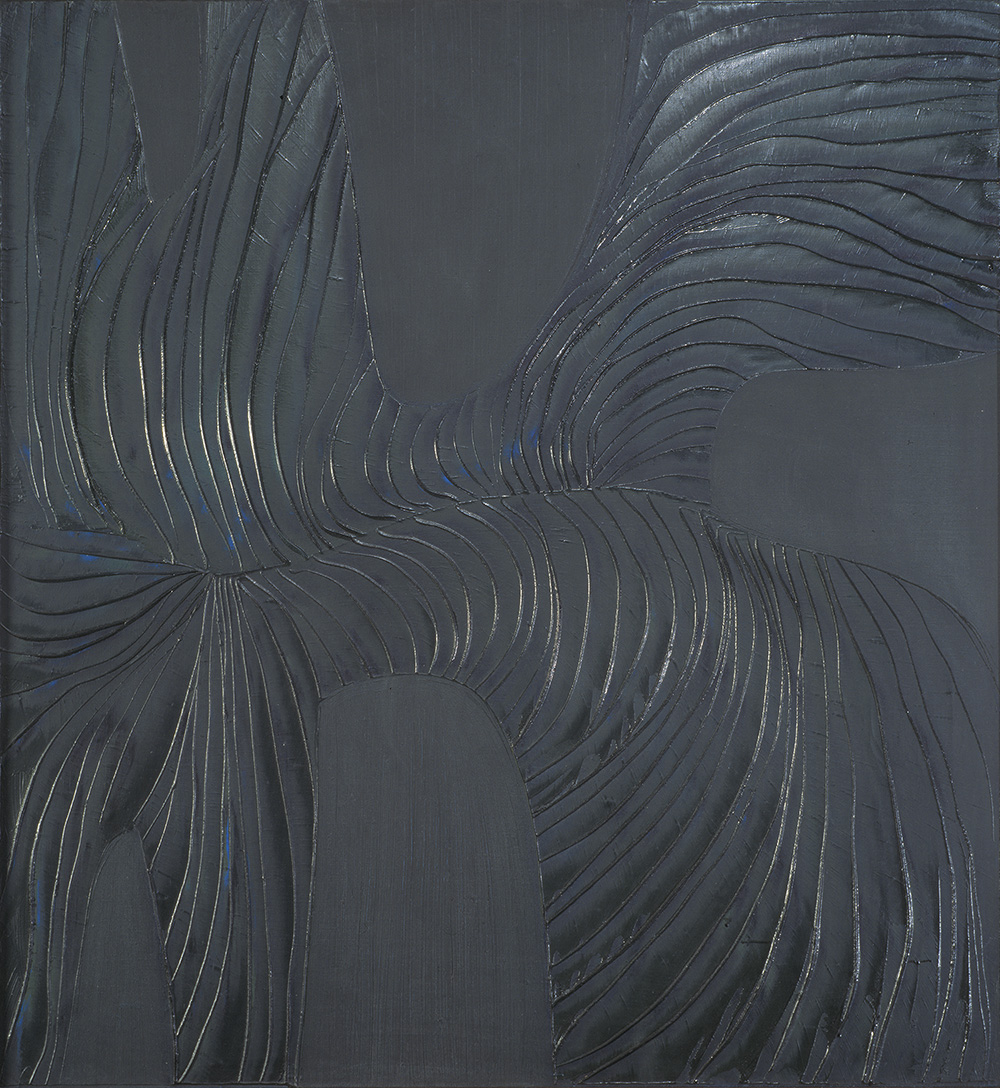 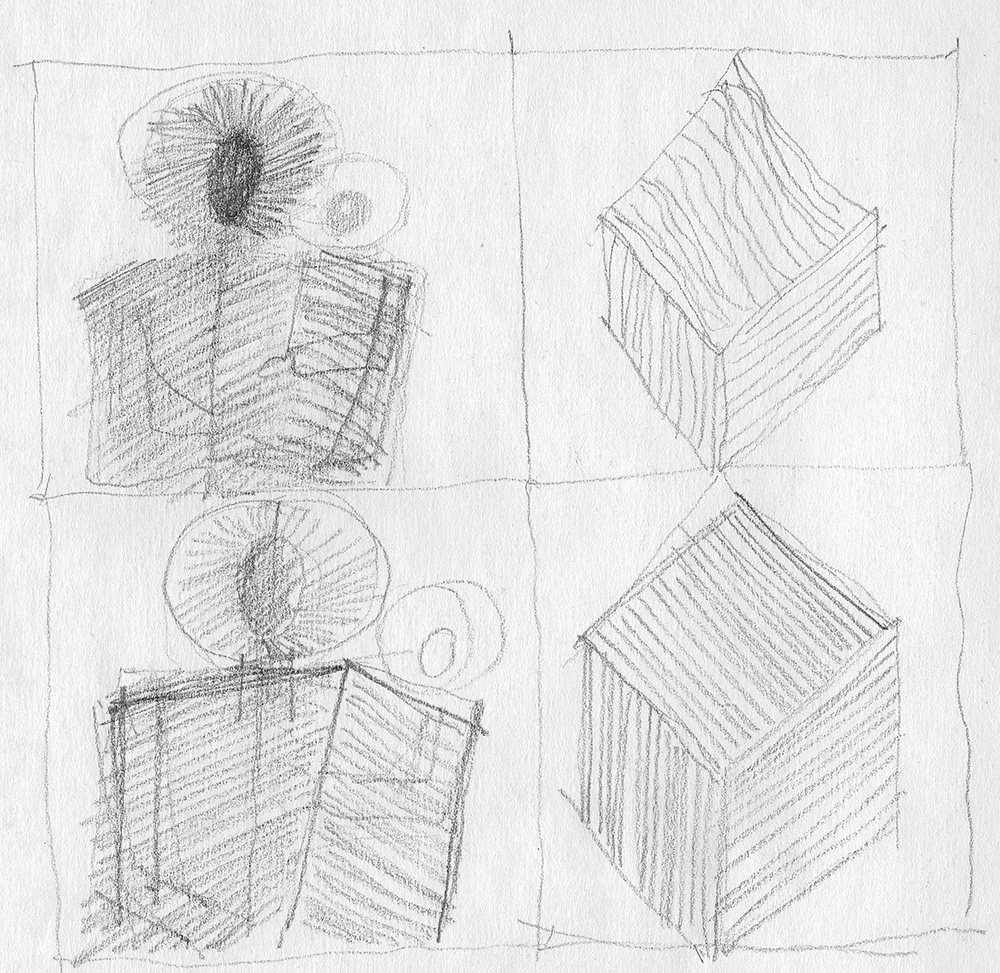 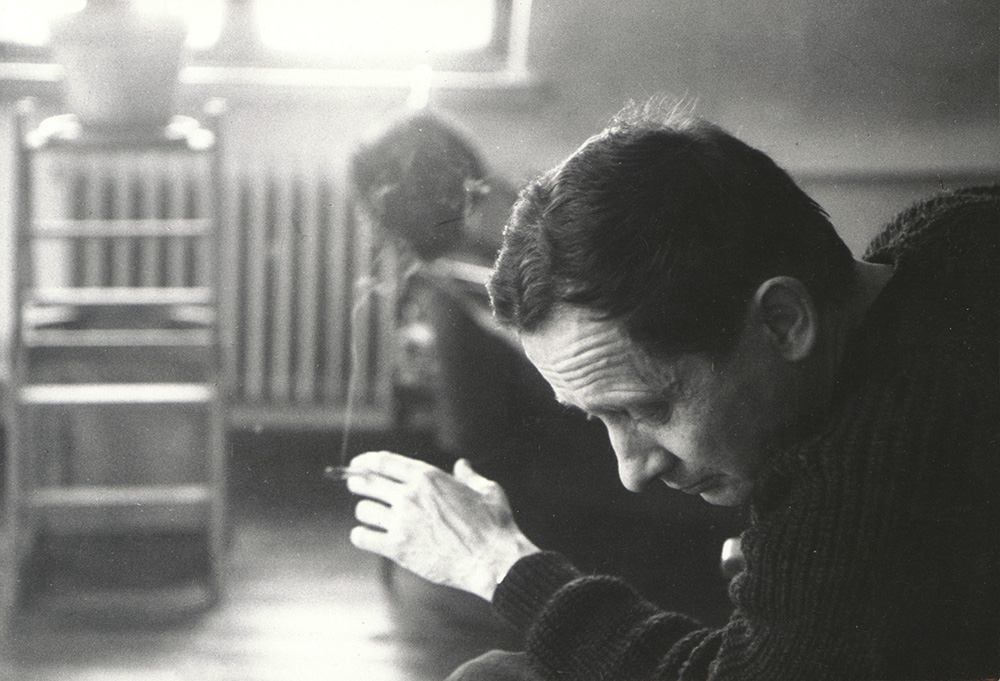