Toronto, Canada, 2006. In May Jan decides to archive his photos of Jerzy Grotowski and Laboratory Theatre. He begins a search for the right equipment. It’s hard to guess what it was that sped up the process. Was it some kind of inner strength, spiritual conviction or awareness of his debilitating disease that urged or even forced him to showcase himself?

Never one to complain. Always a sharp observer of the events he took part in – like at Grotowski’s Theatre. The photos he left behind are not a testimony of Grotowski’s greatness but a big slice of daily life at the time, portraits of people and events in everyday situations, and a record of Jan’s “wandering towards…”

This show includes Jan Krzysztof Fiołek’s photographs documenting the work of Jerzy Grotowski and his Laboratory Theatre taken between 1979 and 1981 in Poland and Italy. The show’s title, Wandering Towards… references Jerzy Grotowski’s text, ‘Wandering Towards Theatre of Sources’, presented on June 5, 1978, in the Old Orangery at an ITI international symposium. The photos are split into seven sets. The first set depicts the celebrations of the twentieth anniversary of the Laboratory Theatre on 15 November 1979. The second comprises photos taken in 1979 in Milan at the international conference ‘Grotowski 2: At the Frontier of Theatre’. Jan Krzysztof Fiołek accompanied the members of the Laboratory Theatre not only on their travels but also during rehearsals. This is why the show includes photos from performances of the Theatre’s last piece, Apocalypsis cum figuris, and from their last stage opus, created without Jerzy Grotowski under the guidance of Ryszard Cieślak, Polish Thanatos: Incantations, whose cast included Antoni Jahołkowski, Zbigniew Kozłowski, Rena Mirecka, Teresa Nawrot, Irena Rycyk and Stanisław Scierski, as well as previously unpublished photos from the paratheatrical project ‘Three of People’. The exhibition also includes photos from sessions of Theatre of Sources, including of Grotowski’s collaborators who visited Wrocław, Brzezinka, Ostrowina and Olsztyn in 1980 and 1981. The group included, among others, members of Saint-Soleil group from Haiti, Pablo Jimenez (Mexico), Jairo Cuesta (Columbia) and Abani Biswas (India). The final, most extensive set contains photos taken in Rzeszów and Nienadówka on the set of Mercedes Gregory’s and Jill Godmilow’s film With Jerzy Grotowski: Nienadówka 1980.

Jan Krzysztof Fiołek was born in 1957 in Wrocław. He graduated from a School of Photography in Warsaw. From 1979 to 1983, he was a photographer at Jerzy Grotowski’s Laboratory Theatre. His passion was music: he photographed Jazz on the Odra and Jazz Jamboree festival concerts. During martial law he joined the opposition movement. In 1986 he emigrated to Canada. He started a shipping company and travelled the length and breadth of North America. He died in 2008 in Toronto. 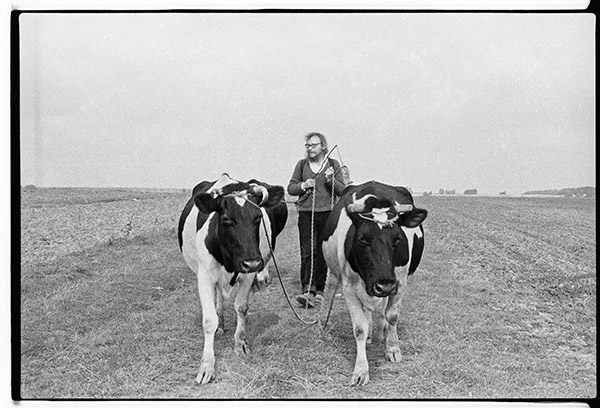 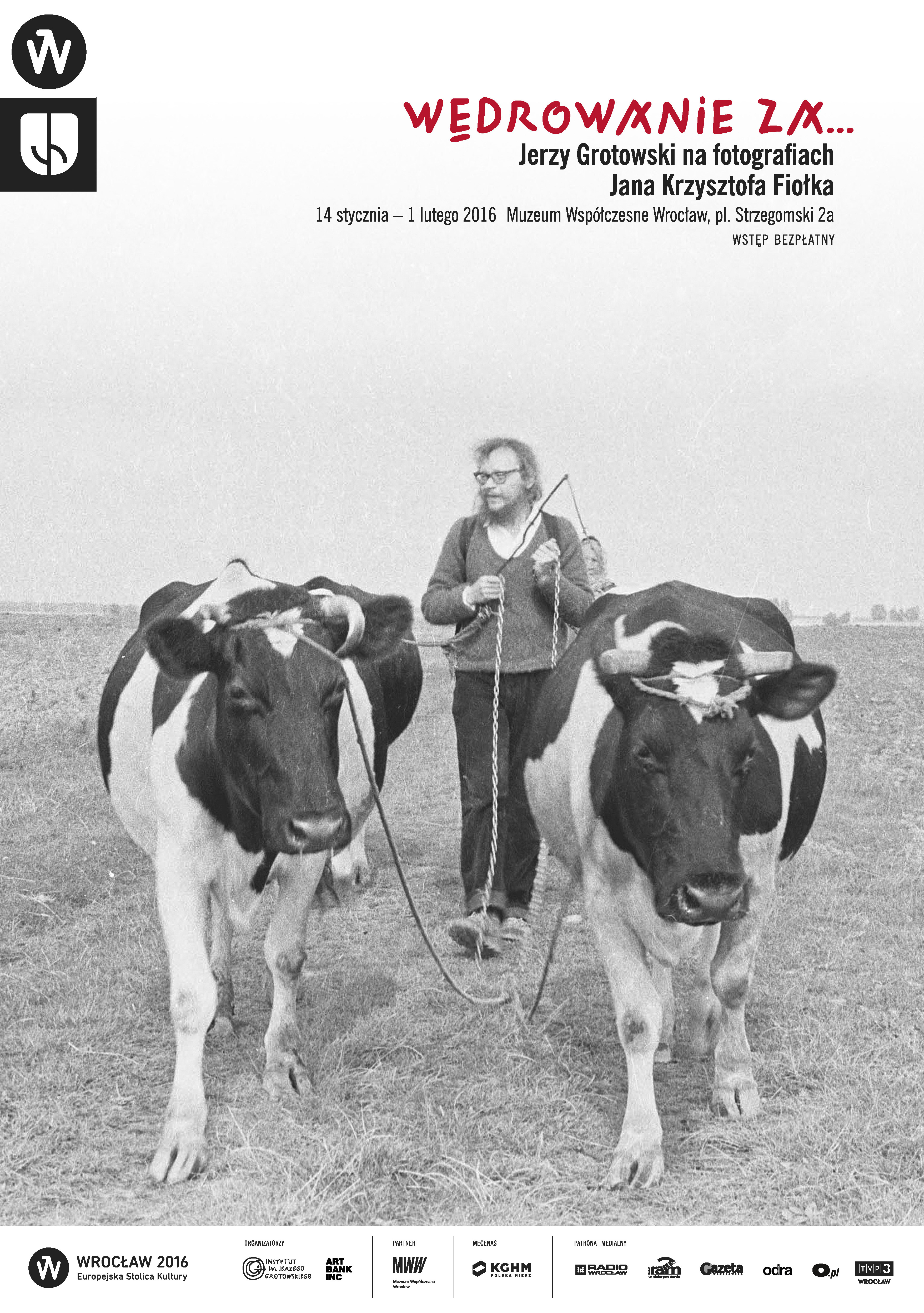