The Church of God the Utterly Indifferent… this borrowing from Kurt Vonnegut’s Sirens of Titan seems a bit ridiculous in the context of Jerzy Olek’s work. Seemingly so… It gains more sense when we look at the path Jerzy is following. All our experiences in life, our quests, our emanations, can ultimately be reduced to one thing: the road to the absolute, to the divine, perfect form.

Jerzy is no different. Born in the turmoil of war, he ends up in Komańcza, near Sanok, his hometown under the care of nuns. This apparently safe place, however, leaves its mark, a kind of stamp, an imperative to follow a particular path. As he says about himself, he has been wandering from one place to another, only to return to the starting point– always for a moment, because being somewhere means leaving it again. He has been living in Wrocław for years; it was here that he ran the Foto-Medium-Art gallery, of which he was the founder; it was from here that he later travelled to Poznań and Gdańsk, lecturing at the arts academies there; and it is from here that he finally makes regular trips to his house in Stary Gierałtów—the site of many artistic actions.

Hating stagnation, he has organised c. 200 artistic exhibitions, workshops and photographic meetings, propagating and developing first the kind of photography that he favoured: first “media-oriented”, then “expansive” and “elementary”; since the 1990s it has been photography expanded with other media, and even often abandoned in favour of other media.

Art is always a priority for him, so for it he travels across Europe, but also to more distant countries, such as his beloved Japan, where he became infected with the idea of the equivalence of entrance and exit—the idea he understood while contemplating torii, free-standing gates in an empty landscape.

Playing a kind of a game of appearances, whether consciously or not, he devotes himself to perfecting each of his disciplines, always striving for perfection. Whether running a gallery, organising open-air workshops or photographic festivals, engaging in literary activity or experiments in the field of geometry with the help of the medium of photography, or even in teaching – he does it all with natural meticulousness, precision, attention and even pedantry.

Focussing, on the occasion of the exhibition, on one aspect of his life only: his artistic creativity, we cannot fail to notice how broad Jerzy’s field of search and activity is. The number of exhibitions alone, both individual and collective, as well as those organised within the framework of the Foto-Medium Art Gallery, is impressive.

It seems, however, that in Jerzy’s case artistic creativity dominates other kinds of interests. It is at the same time the most metaphysical area – I use this term fully conscious of crossing a certain border. It is here that the road is most clearly visible. Here you can see how, on the principle of recurrence, the artist returns from time to time to familiar places, but each time with new sensitivity and awareness. It is this openness and cyclicality that becomes an immanent feature of Jerzy’s work. Repetitions, loops, continuations and rhythms, both in the context of individual works and his entire oeuvre, become the essence of his investigations. It is a constant game between the eye and the lens, the real and the unreal, illusion and truth (if objective truth exists). Each time, however, he goes deeper and by a different path.

Absolute dedication to creativity in the broadest sense of the term, passion to create… and, as Zdzisław Jurkiewicz wrote, love for photography, and irrepressible, intense and feverish search for art – all this brings to mind a relationship with God or a kind of personal confession of faith rather than just a creative attitude.

Also the character of individual pieces, such as Spiked Object, or a series of extremely precise drawings, would point to this kind of relationship. Almost titanic work, evoking associations with Indian mandalas, where it is not the final effect that counts but the path that leads to it.

The awareness of the transience of the process of creation and destruction has a symbolic meaning and refers to the circle of life and death. This focused and at the same time open mind, being permanently in some kind of meditation, invites us to enter his world…

Jerzy Olek (b. 1943), artist and theoretician working with photography and multimedia art. Specialises in the psychophysiology of vision and new media. Driving force behind the movement of expansive and media photography (1970s) and elementary photography (1980s). Originator and curator of exhibitions in Poland and abroad. Author of numerous publications in magazines in Poland and abroad. In his artistic work, he deals with space, the subjective image of which he depicts through drawing, photography, mirror reflection, graphics or computer printing, creating complex visual structures and installations.

We would like to invite you to take part in the following accompanying events: 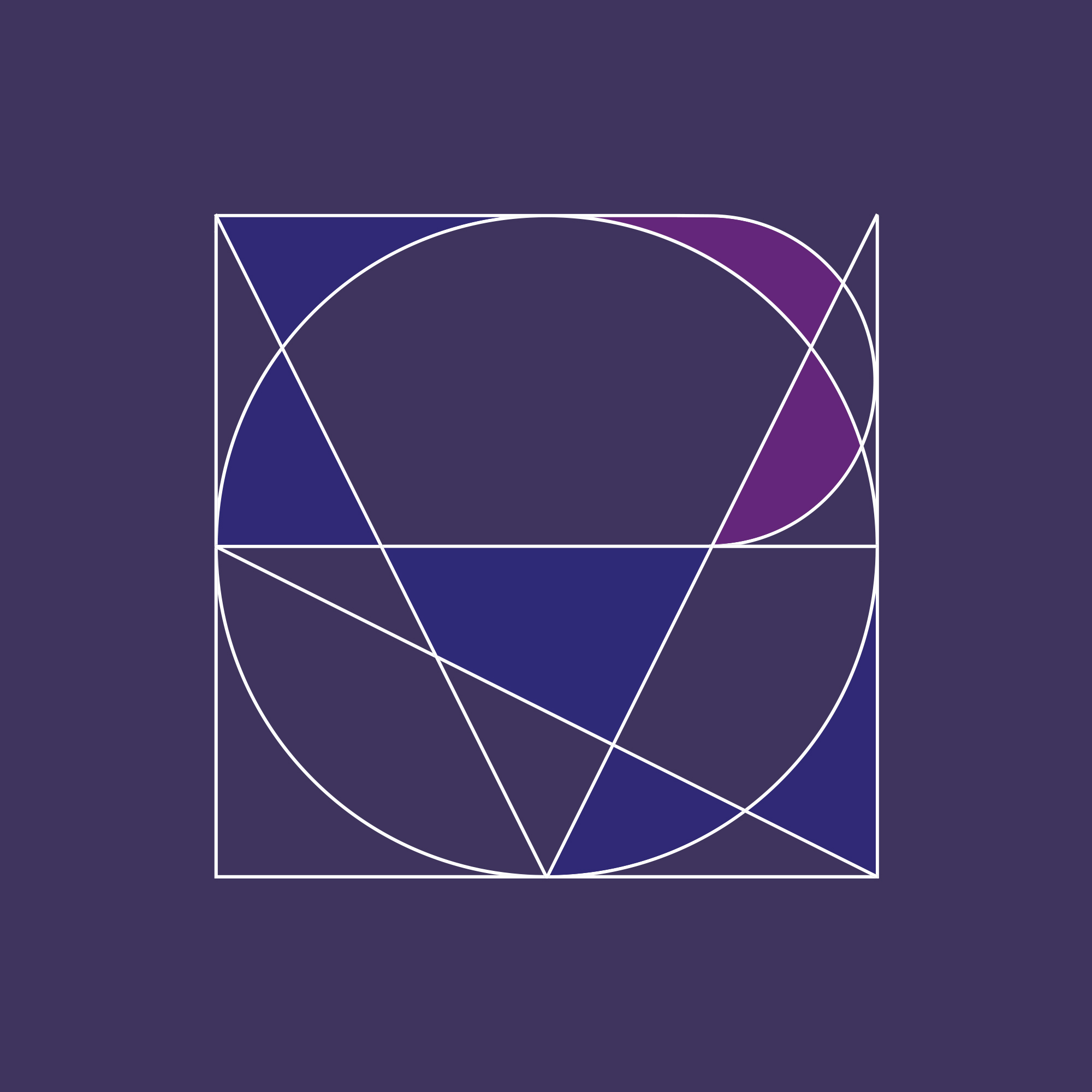 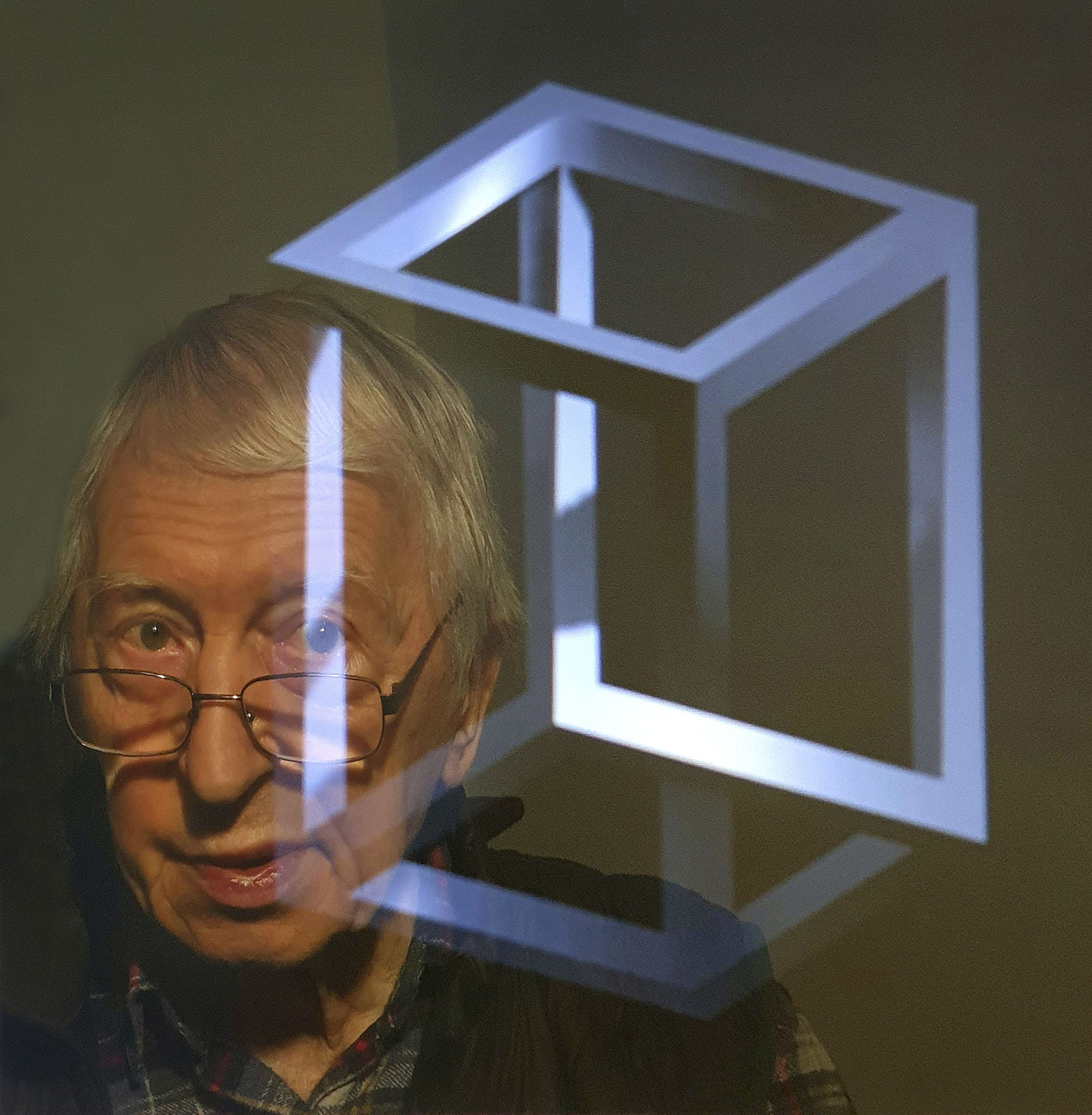 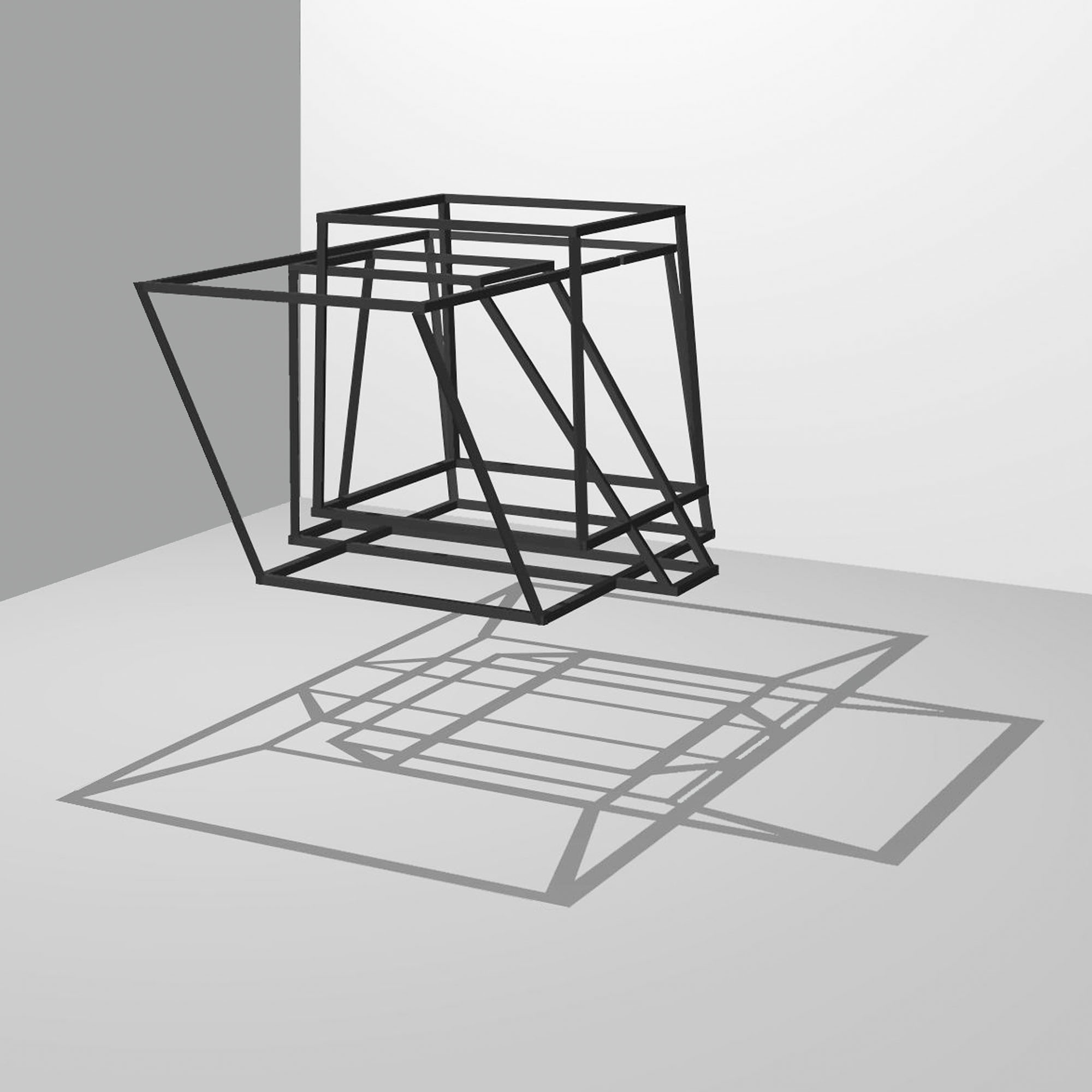 Painted with Light, photograph from a set of eight photographs, 50x70 cm 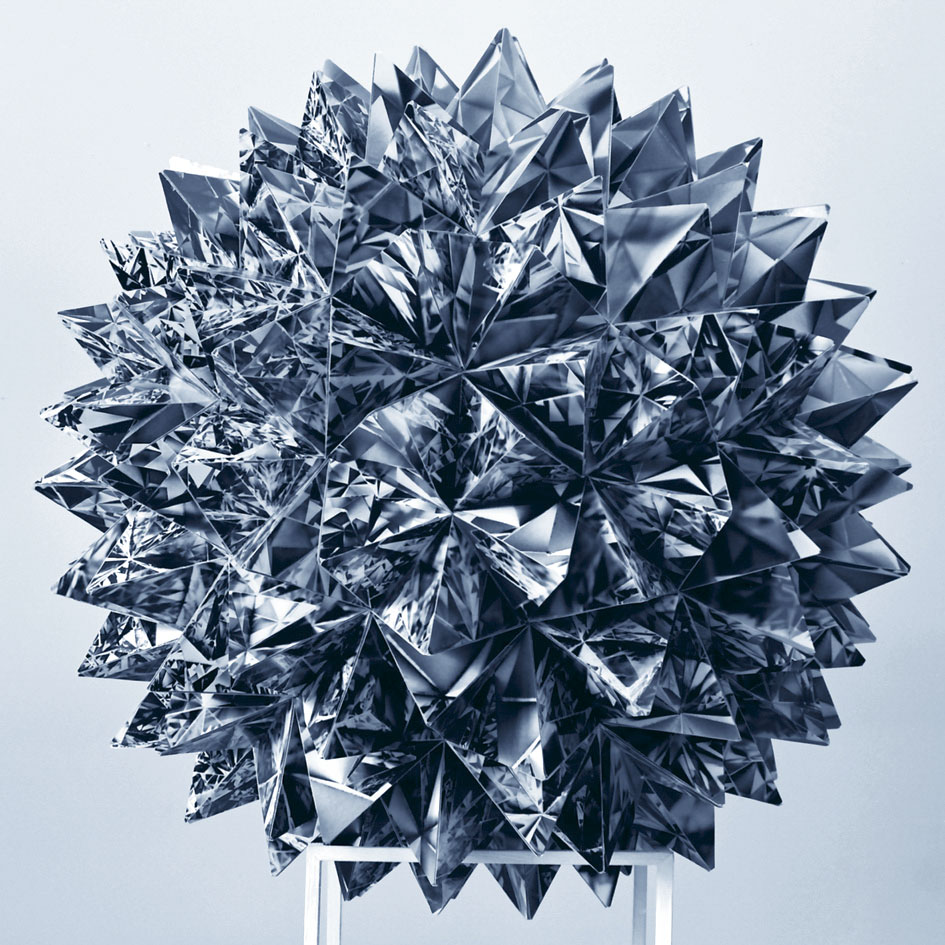 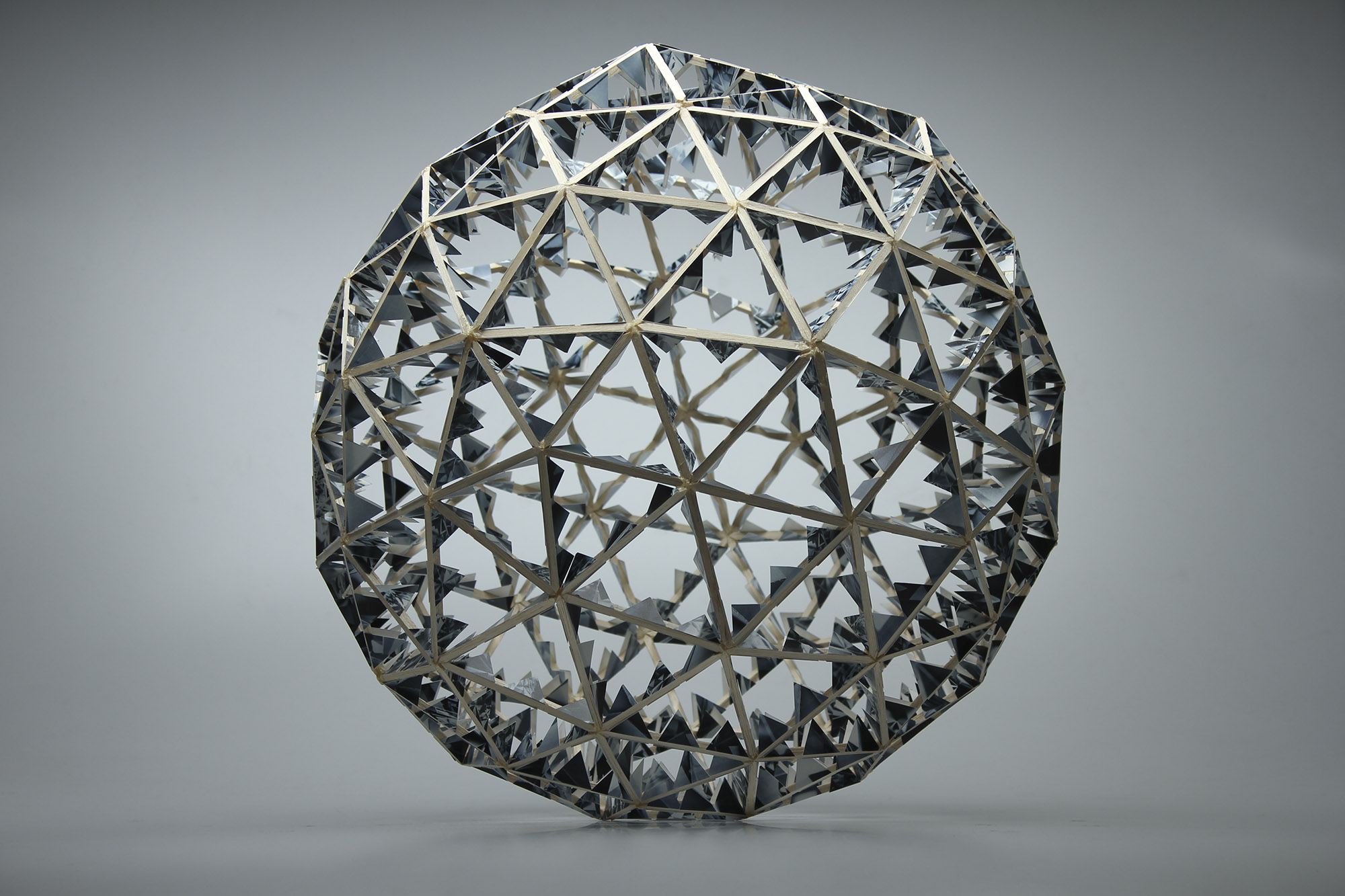 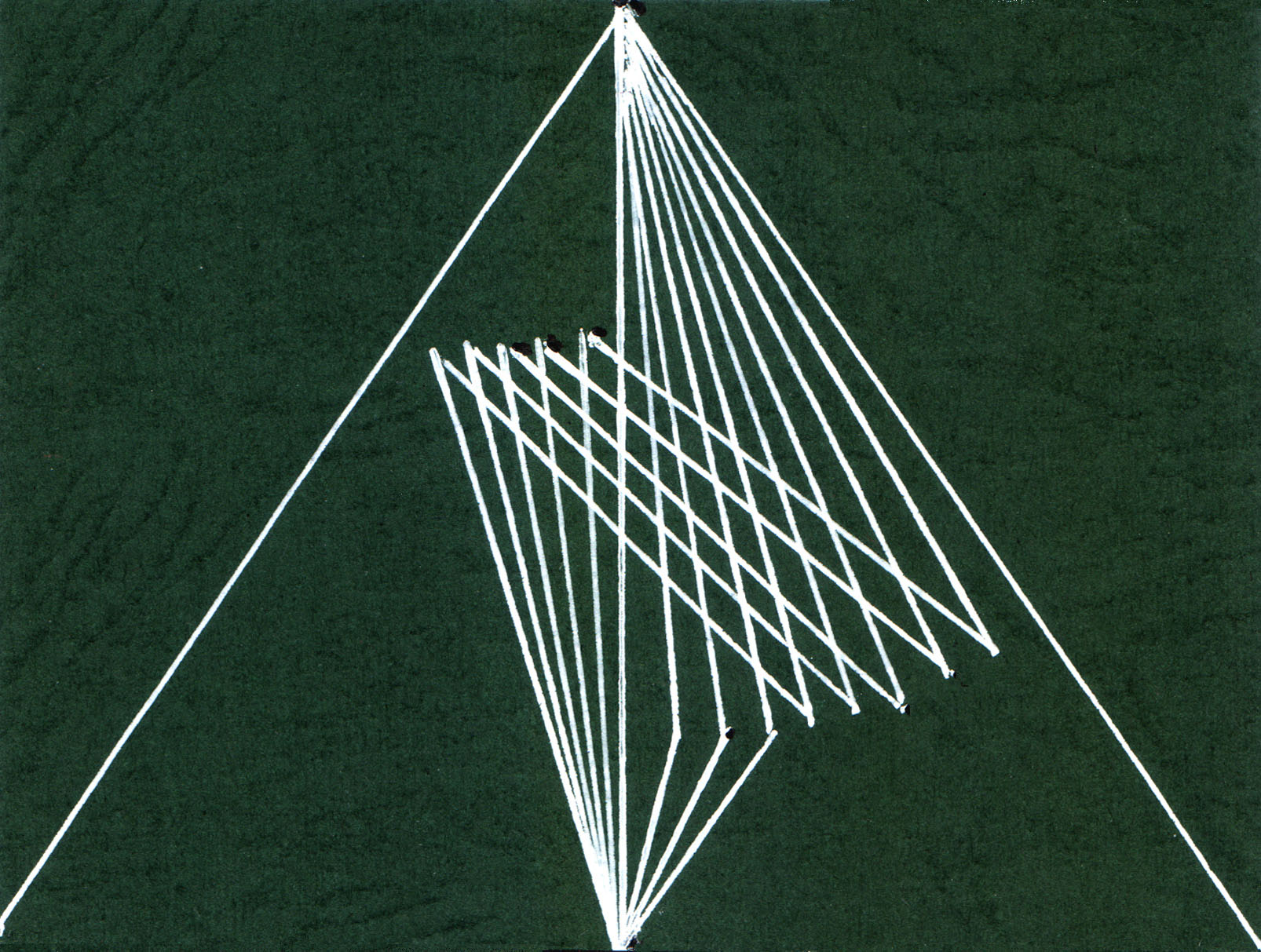 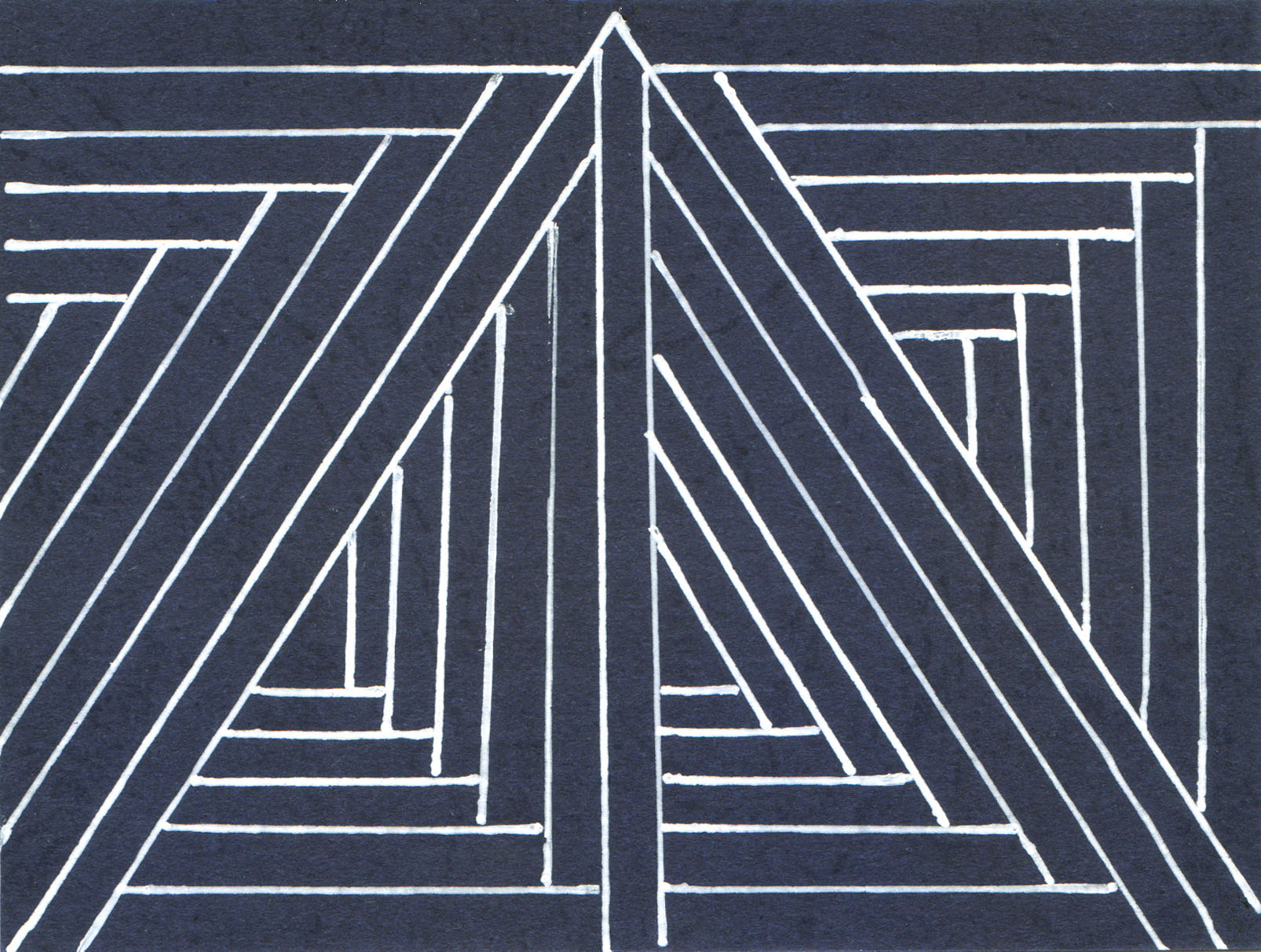 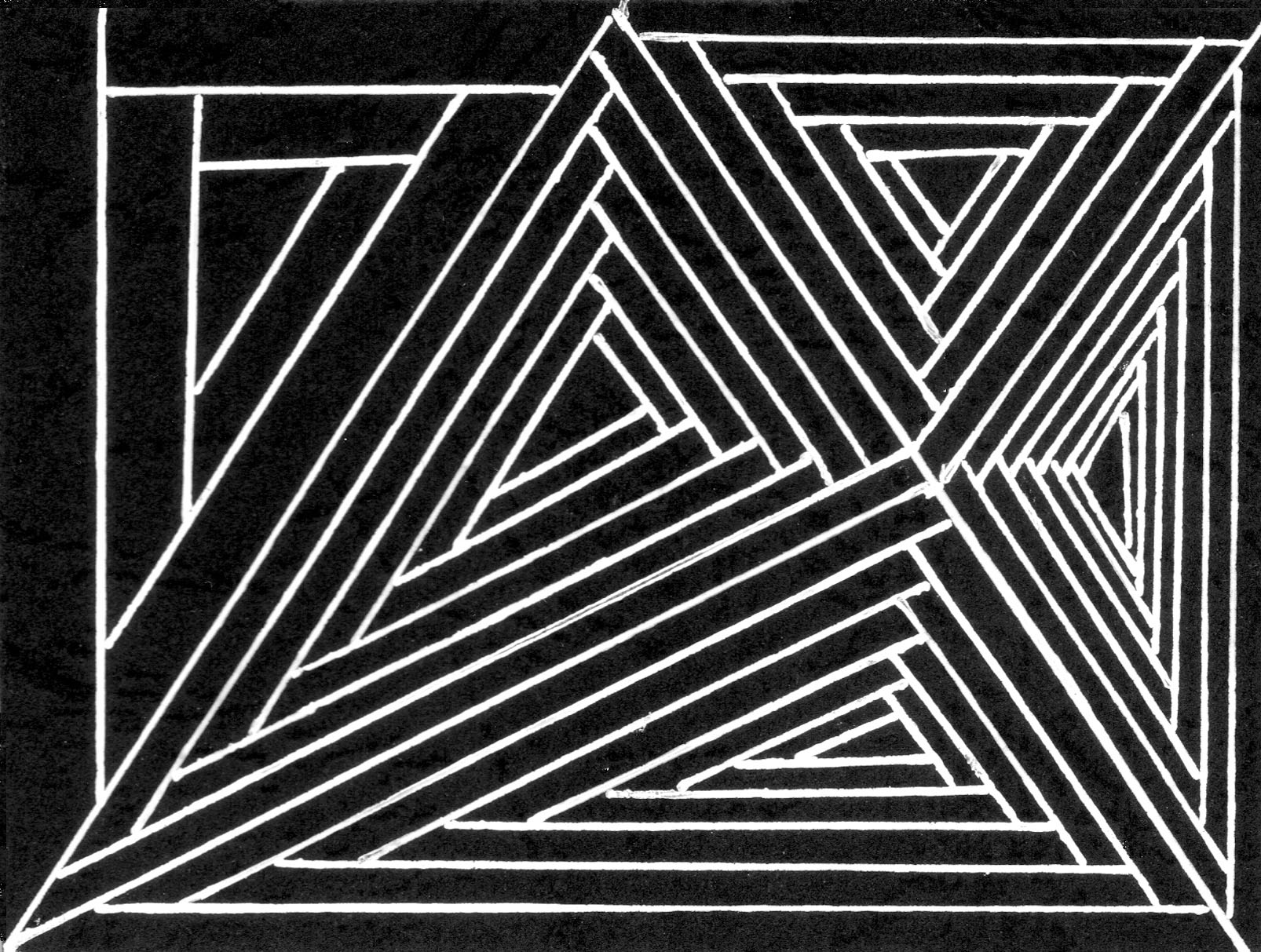 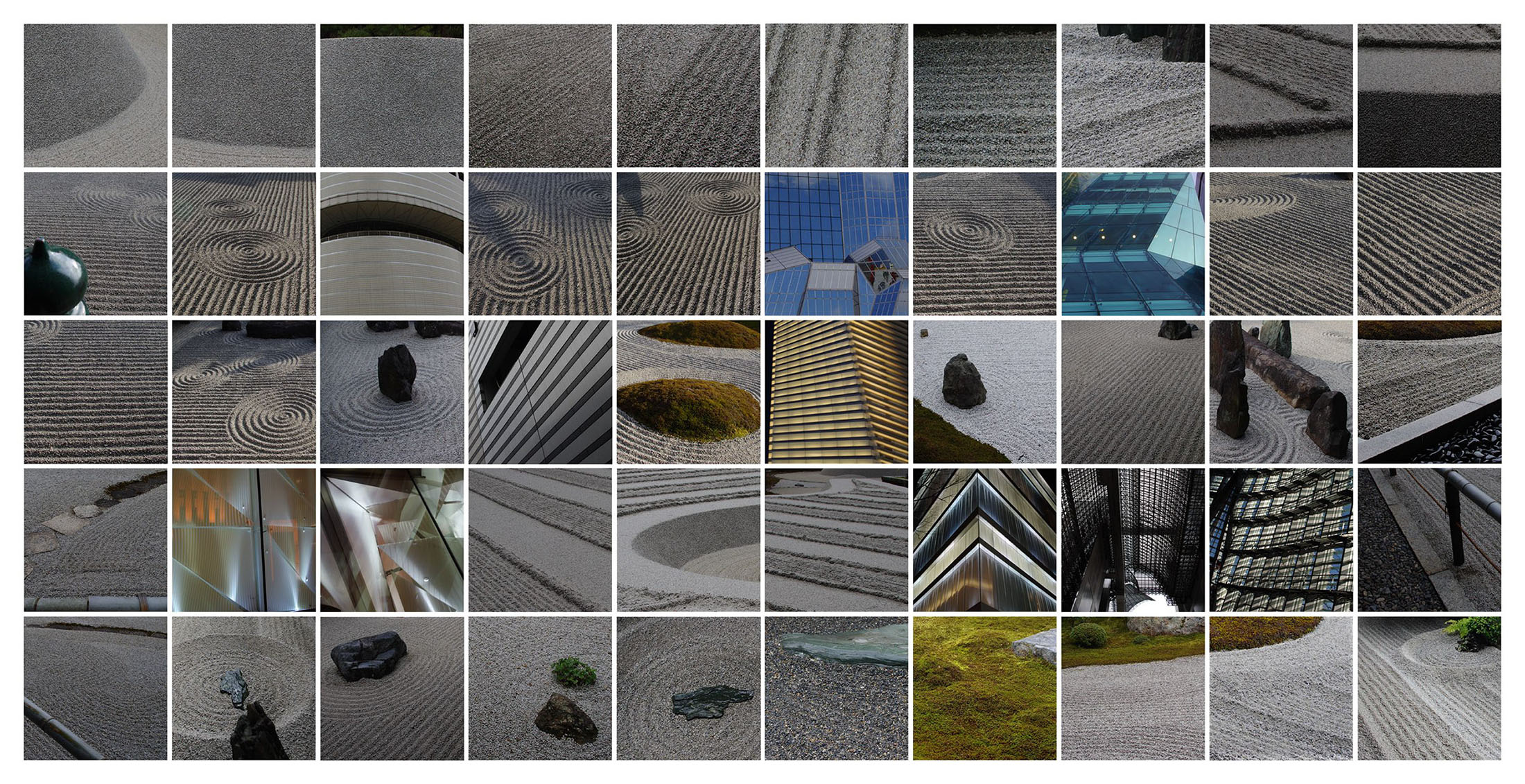 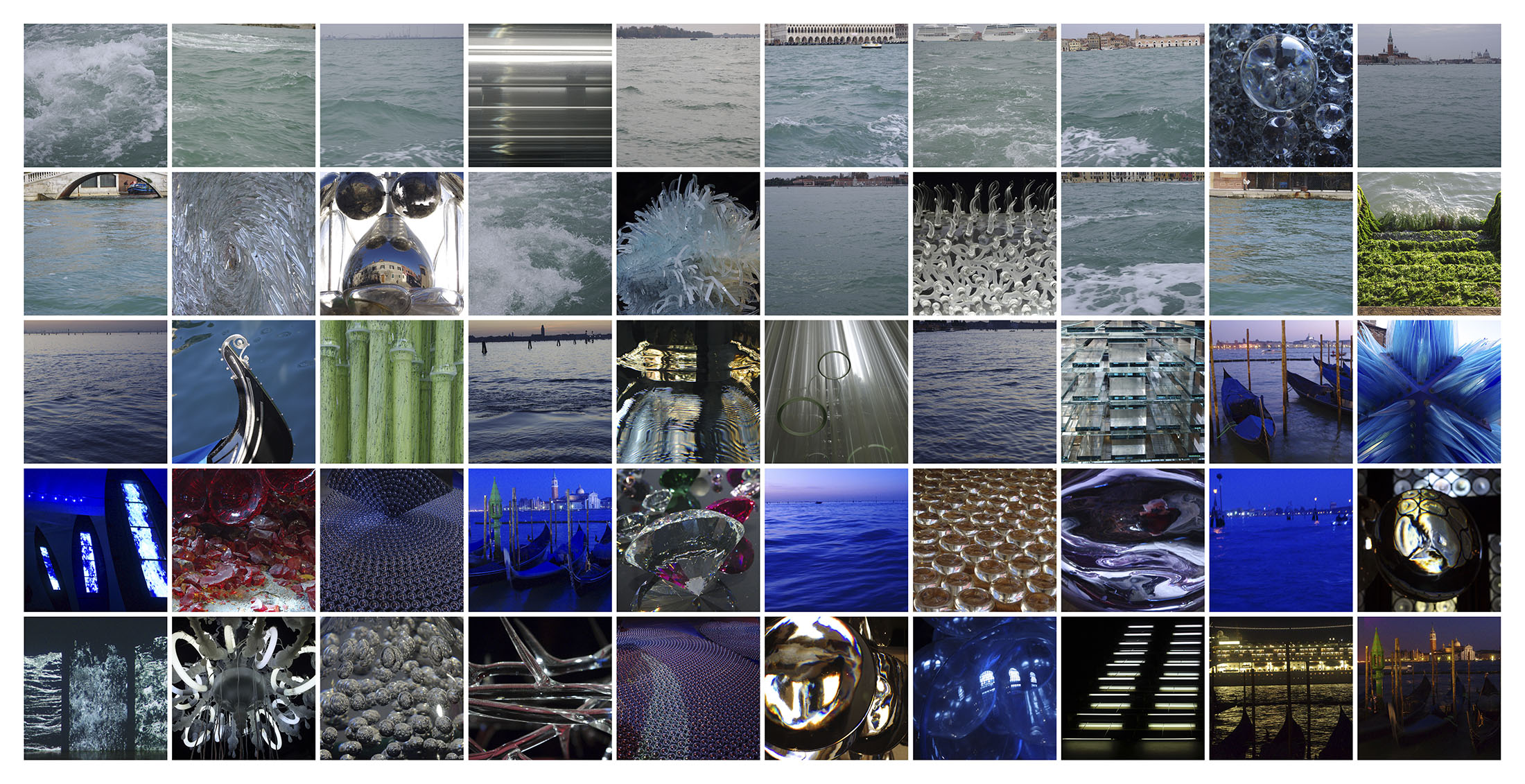