Today, exactly six decades after the publication of Theory of the Function of Form (1962), one of the most important texts by Jerzy Rosołowicz (1928–1982), these words sound almost like a prophecy – a prophecy which, unfortunately, is coming true before our eyes. Environmental disasters and armed conflicts are intensifying and changing the reality to which we have become accustomed over the last few decades. In the face of this new situation of growing anxiety, can art still offer humanity a solution that will save us?

Practically throughout his entire artistic life, Jerzy Rosołowicz searched for a means to neutralise the potential damage caused to the world by deliberate human action. He claimed that the goal of his art was to recognise the conflicts and contradictions accompanying human activity. This was intended as a major task and the very fact that the Wrocław-based artist undertook it explains to some extent why, despite his “quiet” personality, Rosołowicz exerted such special influence on post-war Polish art. In particular, he persistently posed questions about who the artist is or should be and the role of artistic practice in relation to the contemporary world, which, as a result of human activity, is inevitably heading towards annihilation.

The exhibition at Wrocław Contemporary Museum is an opportunity to look at all manifestations of Jerzy Rosołowicz’s creative practice, from his early works, such as the rarely analysed drawings, to Telehydrographics and Flowers – his most recent sketches made for specific persons. Although formally diverse, all of them are connected by the artist’s deep reflection on the fate of humanity and his concern for our future existence. We can approach Rosołowicz’s individual works as gifts that enable us to consider alternative ways of our individual and collective functioning.

Jerzy Rosołowicz (1928–1982) was one of the most important figures in Wrocław’s avant-garde milieu.

In 1948, he began his studies at the State Higher School of Fine Arts in Wrocław (now the E. Geppert Academy of Art and Design). He obtained his diploma in 1953. In 1972–73 he worked at the Faculty of Painting, Graphics and Sculpture of his alma mater, but resigned because the curriculum proposed by him was not accepted by the school authorities. For many years he taught art in one of the secondary schools in Wrocław.

He was a member of the Wrocław Group from 1961. He took part in many of the key events in the Polish art of the 1960s, including exhibitions organised as part of the Golden Grape Symposia in Zielona Góra, the open-air festivals in Osieki (from 1964), the Biennale of Spatial Forms (from 1965) and the Wrocław ‘70 Visual Arts Symposium. In 1972, he joined the NET action initiated by Jarosław Kozłowski and Andrzej Kostołowski. Rosołowicz’s first exhibition, Flowers and Grotesques, was held at the Art Café in Wrocław in 1960. A major retrospective exhibition of his oeuvre was organised by the Centre for Contemporary Art Ujazdowski Castle in Warsaw in 1994/95.

The featured works come from the collections of the Art Museum in Łódź, the National Museum in Wrocław, the National Museum in Poznań, the Museum of Architecture in Wrocław, Wrocław Contemporary Museum, Ossoliński National Institute and private collections.
The project is co-financed by the Ministry of Culture and National Heritage from the Culture Promotion Fund, established from surcharges imposed on games covered by the state monopoly in accordance with Article 80(1) of the Act of 19 November 2009 on Gambling, and from the budget of the Self-Government of the Lower Silesian Region.
Honorary patronage: Cezary Przybylski – Marshall of the Lower Silesian Region 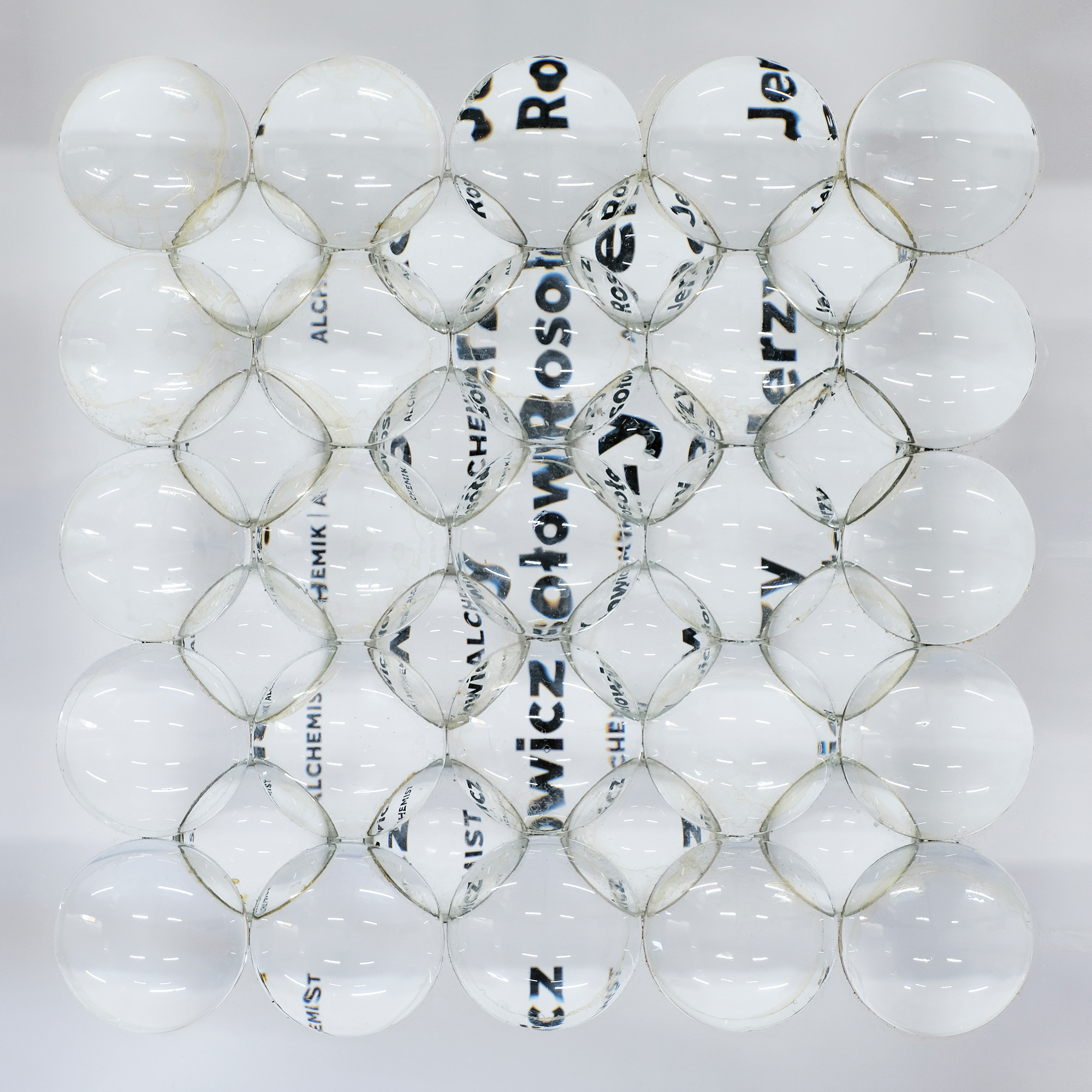