The objective of the Apollo 13 mission was to land on the Moon. However, it quickly turned out that the mission would not end successfully. When the spacecraft left Earth’s atmosphere, one of the oxygen tanks on board failed, which posed a lethal danger to the crew. The growing level of carbon dioxide breathed out by the astronauts could result in their poisoning and death. When Mission Control received this information, the entire coordinating team began efforts to save the crew’s lives. After gathering all the items available to the astronauts in one place, engineers on the ground began experiments to create a device that could solve the problem. In the end, by connecting a pipe, a piece of cardboard and sticky tape it was possible to create a mechanism that used lithium hydroxide to remove CO2 from the air. The prototype was tested in a special chamber, and once it was clear that it worked, the list of necessary items and the assembly instruction was dictated to the crew. The spacecraft returned to Earth on 17 April, 1970.

What does the Apollo 13 mission have to do with a small town in Silesia? Unfulfilled dreams, a sense of hopelessness and the impossibility of getting away from it? Or perhaps – unlimited imagination and the belief that even in a place known as kajnikaj (“here and there”) in the Silesian dialect, only the sky is the limit?

Kaja Rata boldly looks at the sky above the dilapidated town and constructs puny-looking machines to find her escape route.

Will her mission be successful?


Kaja Rata – was born in 1987 in Silesia, where she studied Polish Philology. She graduated in Photography from the University of the Arts in Poznań and she is a student of the Institute of Creative Photography in Opava, Czech Republic. She participated in the Mentorship Programme of the Sputnik Photos group in Warsaw (2015/2016) and received the scholarship of the Ministry of Culture and National Heritage (2017). Her project titled here and there has received the following commendations: the final of Lens Culture Emerging Talent Awards 2017, the showOFF section at Krakow Photomonth 2017, Gomma Grant shortlist, publication in British Journal of Photography, Splash and Grab Magazine, and many others. In her practice she tries to strike a balance between fiction and documentary. www.kajarata.com 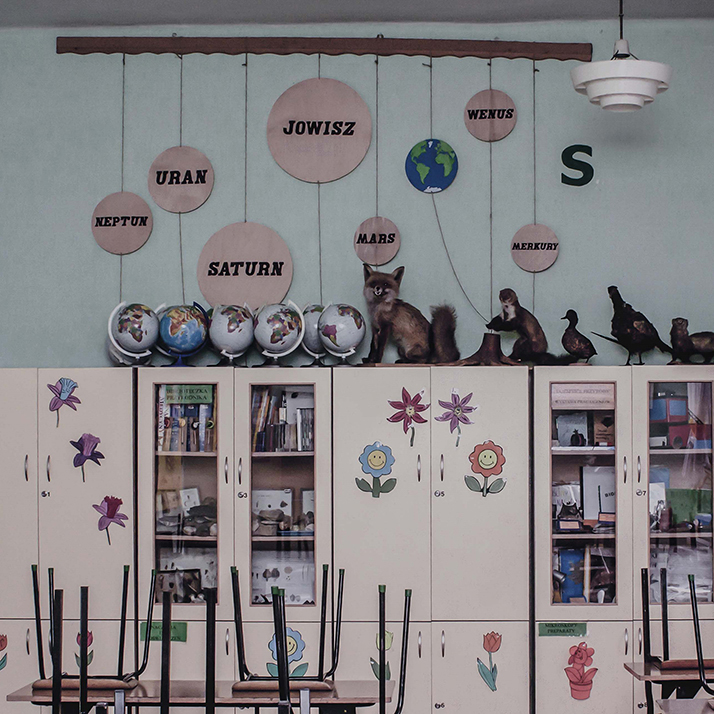 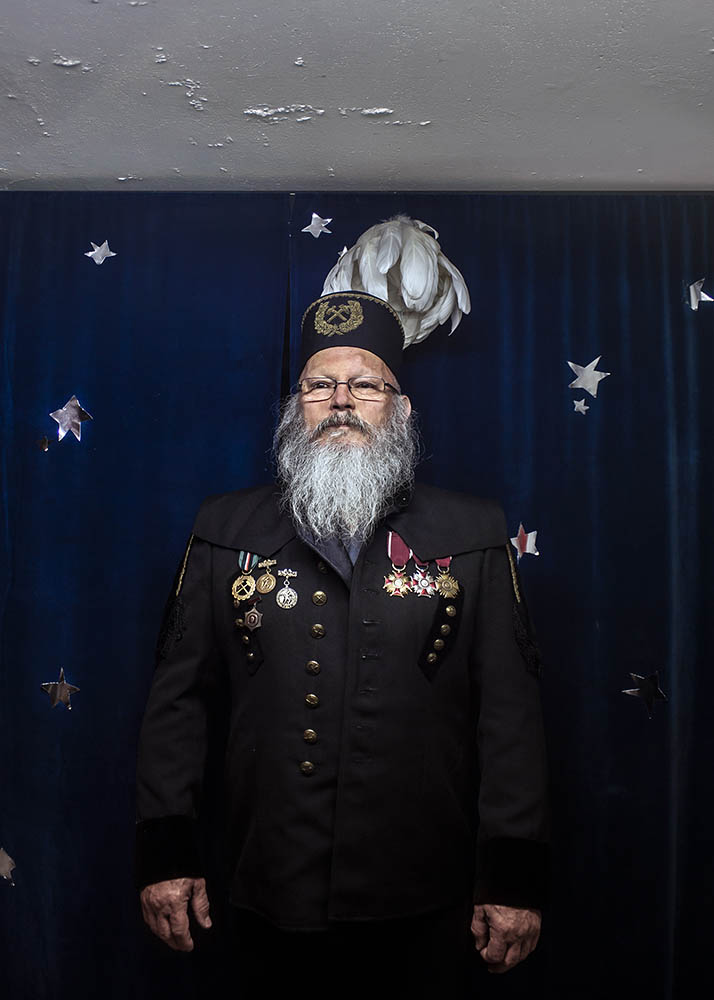 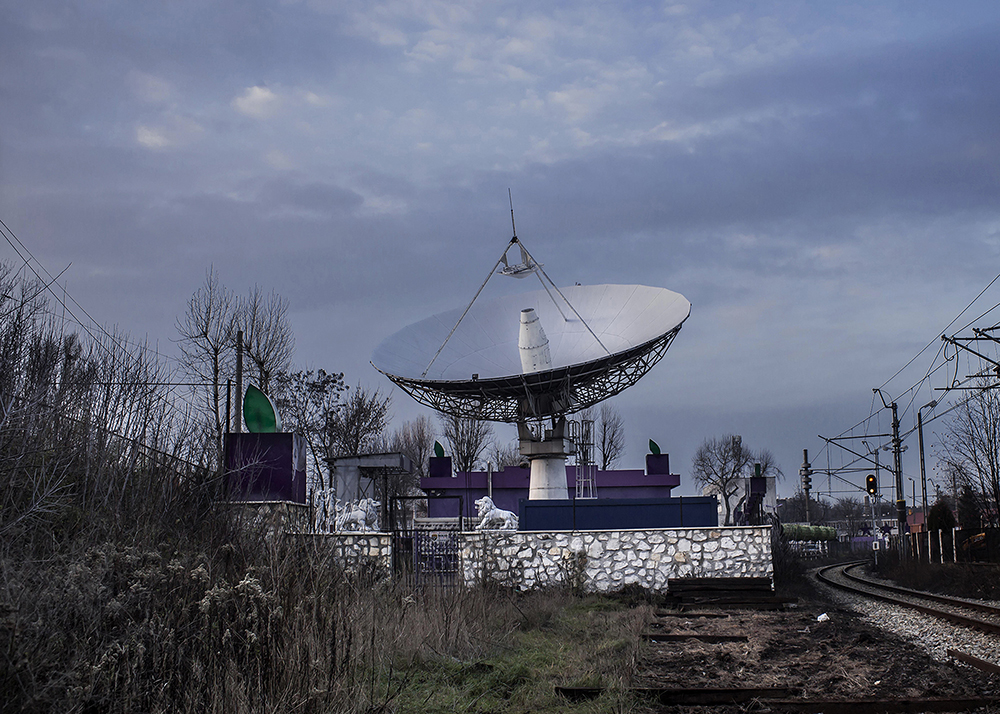 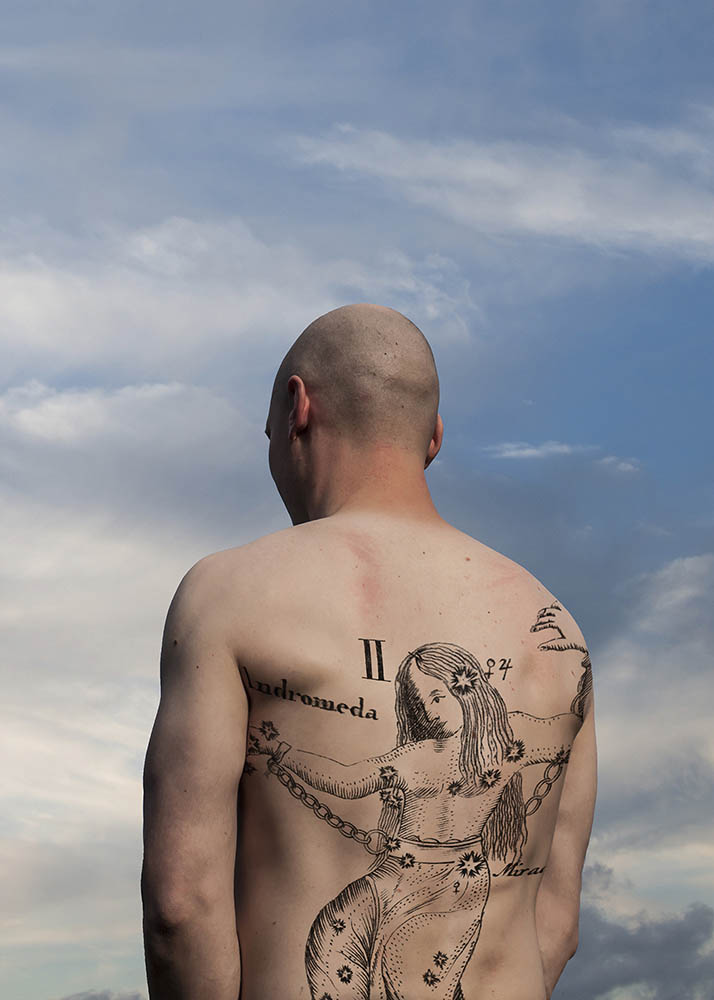