No other space triggers more associations with the freedom of car travelling than the landscape of the United States. For the young generation of artists in the 1950s, navigating the endless network of American highways became the quintessence of freedom and respite that silenced existential fears. But sometimes the motivation was simpler – fuel was cheap, so it was possible to get to know the world at a low cost. This experience was shared by writer Jack Kerouac or Robert Frank, the legendary photographer whose 1959 monograph The Americans re-evaluated the way of thinking about documenting reality. Frank weaved his photographic narrative from single frames that seemed unrelated at a glance, but when viewed together, they added up to form a perfectly edited film. The close connections of travel photography and cinematography became one of the dominant features of this trend. Nowadays, through the endless overlapping of visual borrowings from the cinematographic and photographic legacy, the effects of travelling with the camera often resemble labyrinths of endless layers of meanings and games with perception.

Krzysiek Orłowski visited this world of imagined states of North America in the company of essayist Jerzy Piątek. Their journey began in Wisconsin and ended at the Seattle airport. They covered more than 2,500 miles driving mostly on untraveled roads. They reached places where there was no reception of even local radio stations. The photographs created at that time show a combination of a desire for freedom, an attempt to get to know yourself through others, and a collection of scenes remembered from films and photographic albums. The result of this journey is a subjective story about people and places consisting of photographs and short literary forms. It shows an America which we want to see, which we think that we know – although we do not know how.


Krzysiek Orłowski (b. 1983) is a photographer, editor, publisher of zines. A graduate of the AFA School of Photography in Wrocław, he currently studies at the Institute of Creative Photography in Opava (Czech Republic). Founder of Zinteka, a small publishing house and zines library. Previously he co-ran 8991publishing, a zine publishing house.


PROGRAMME OF EVENTS ACCOMPANYING THE EXHIBITION >>>

The opening evening
will feature
the performance
of Druh Sławek
on the MWW roof,
7–9 PM

Druh Sławek
is a collector and selector
of good sounds.
In the latter role,
he has been active
continuously for 25 years,
mainly on the radio
(Rozgłośnia Harcerska,
Radiostacja, JazzRadio,
and in the last 10 years
– Wrocław Radio RAM,
where he hosts
the original show
Best Groove in the City).
At Wrocław Contemporary
Museum, he will attempt
to provide musical illustration
reflecting the atmosphere
of the "North America"
exhibition 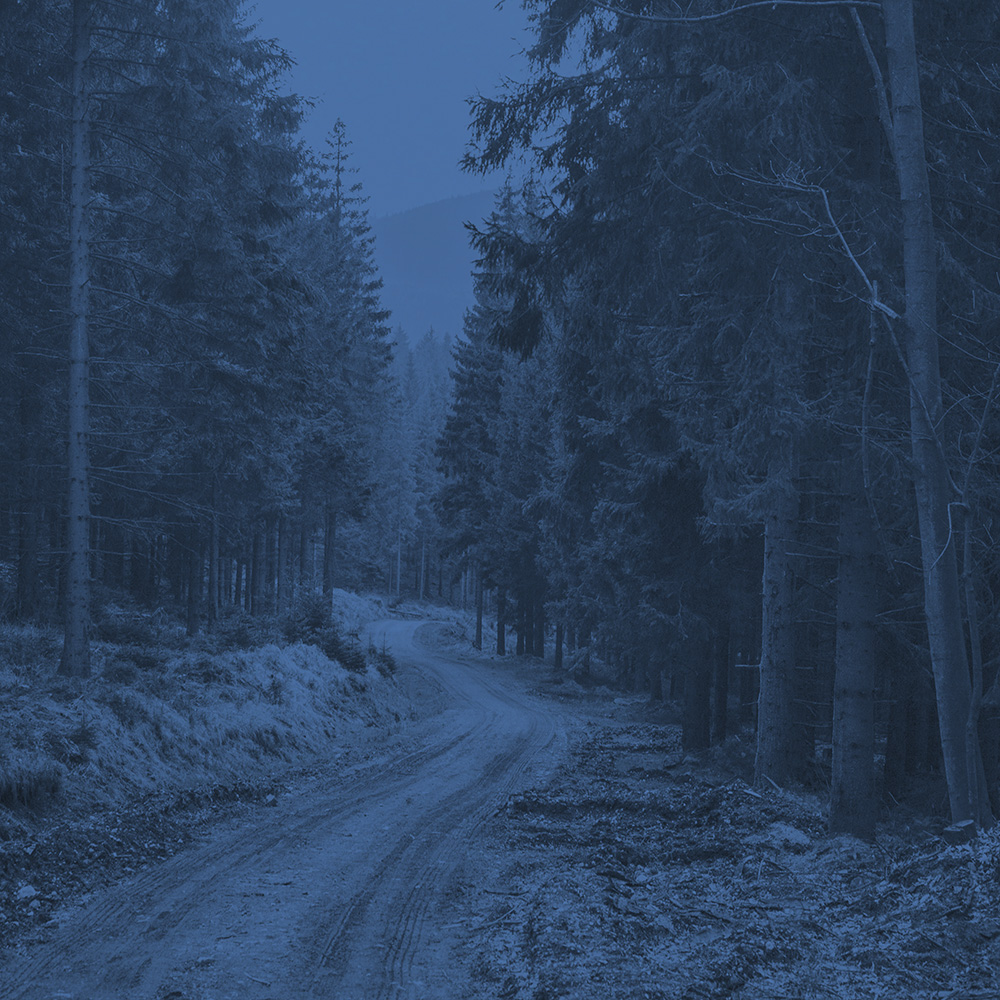 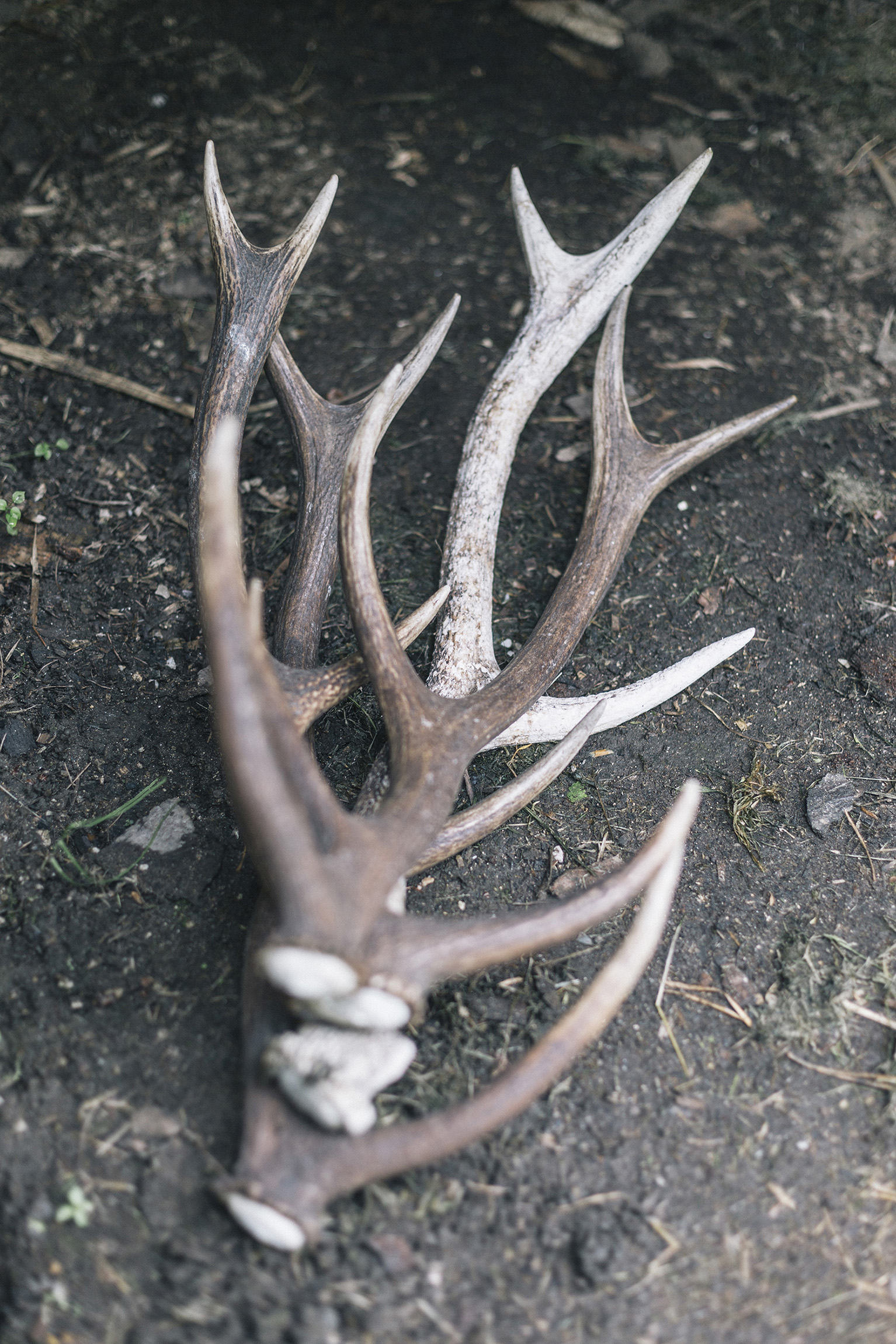 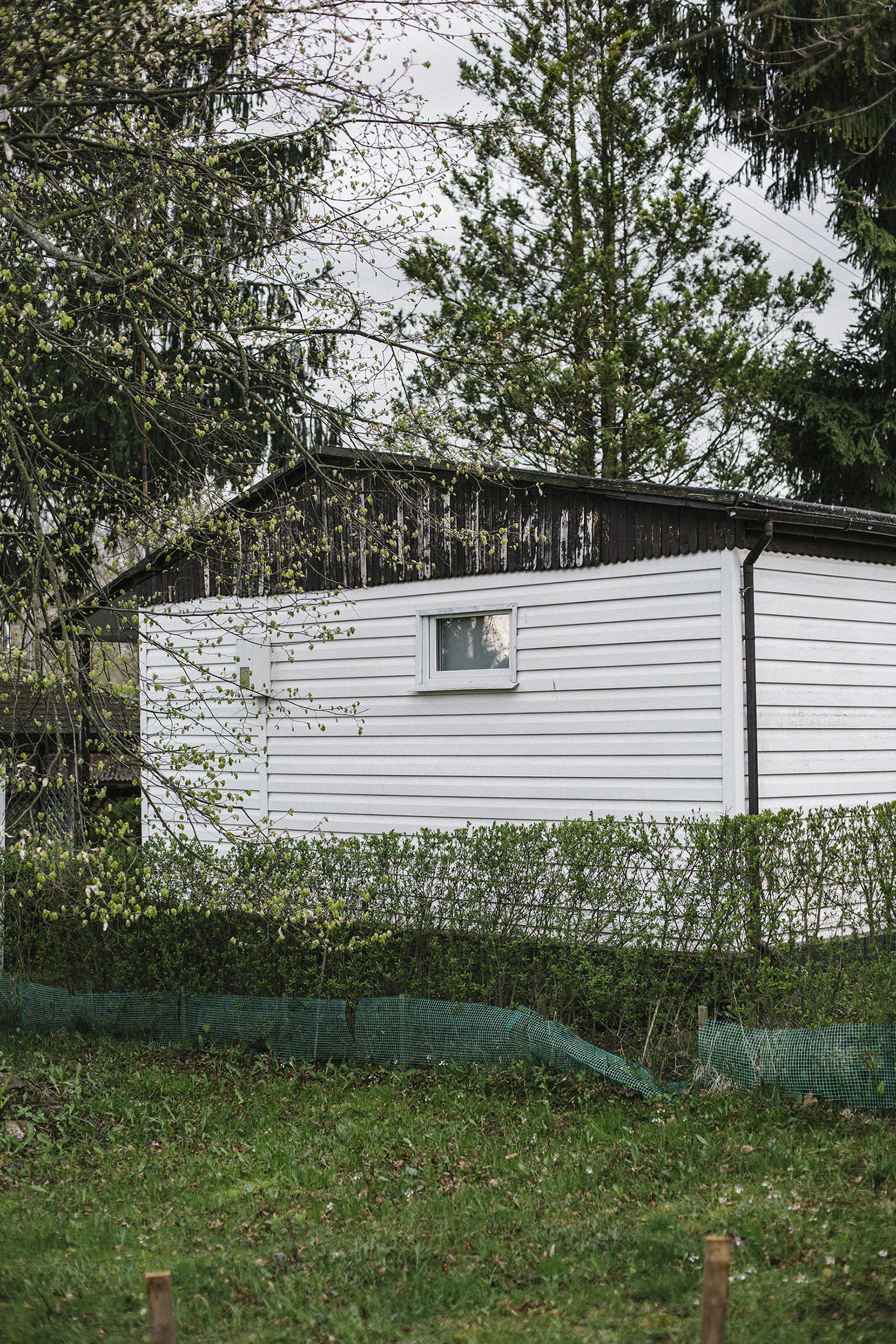 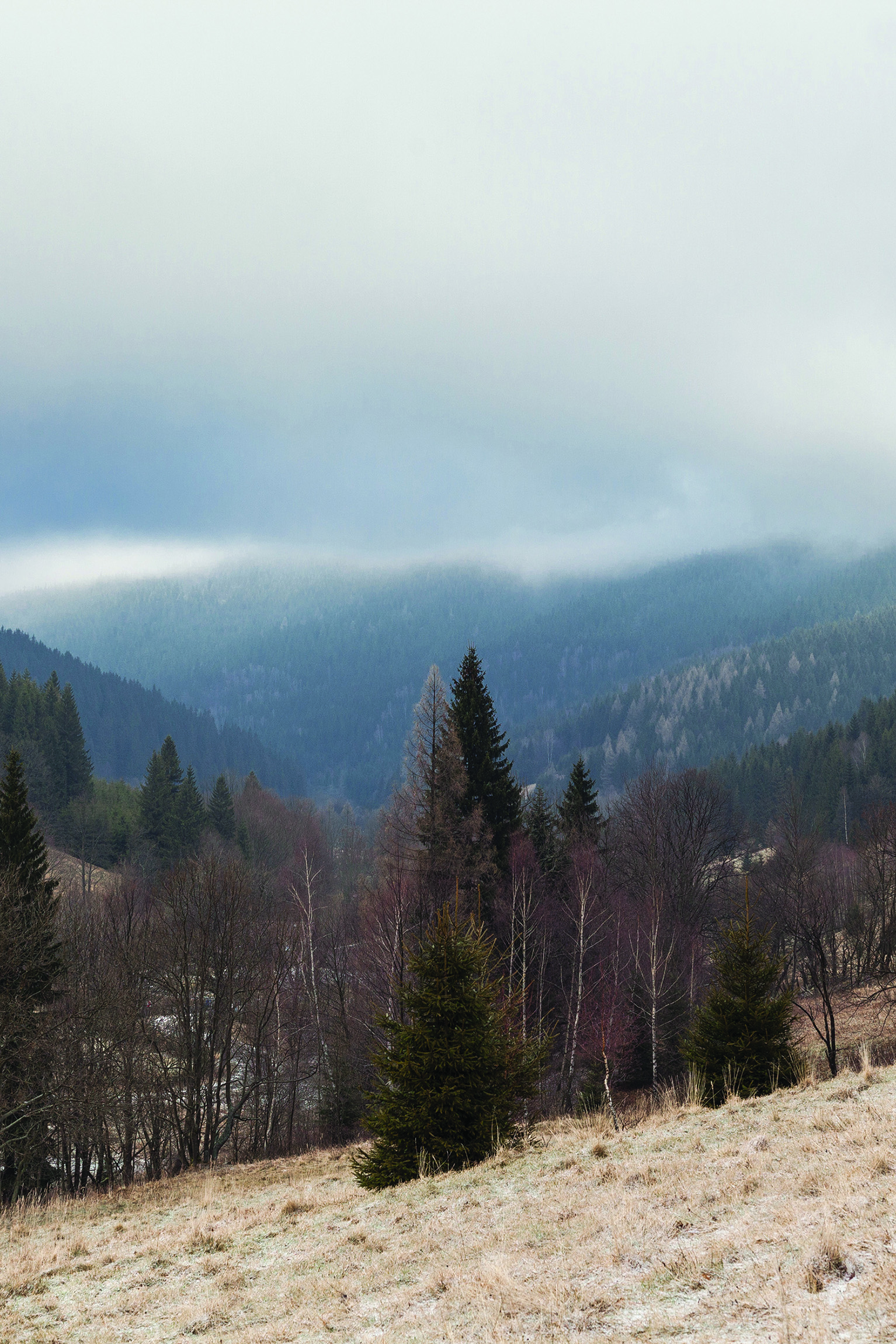