On the 11th March 2011, at 2.46p.m. a gigantic tsunami moved through Tōhoku region, in northern Japan, destroying coastal towns. Not long after that, a group of volunteers started a project concerned with saving family photographs of Yamamoto-cho citizens, to return the photographs to their owners. Even though some of them were once valuable memories, their state made them impossible to clean. Instead of disposing of these severely damaged family mementos, photographer and volunteer Munemasa Takashi, created an exhibition.

We all take photographes. The exceptional ones we value, the rest we forget. We take photographs when we have fun, when we want to capture a moment with another person. Photographs differ on an emotional level, yet every one is a recored of a moment someone wanted to preserve.

After Northeastern Japanese region of Tōhoku was destroyed on 11th March 2011 by a tsunami, volunteers begans sorting photographs from Yamamoto-cho. They were cleand and digitalized, however, some of them were damaged so much they could not be returned to their owners. Each of them, until that unfortunate they, was kept in a drawer or a cupboard as a valuable memento.

This thought caused Munemasa Takahashi to keep the unrecognizable photographs and create the first exhibition that will allow you to look at a photograph as an object and have a journey to the medium of photography. 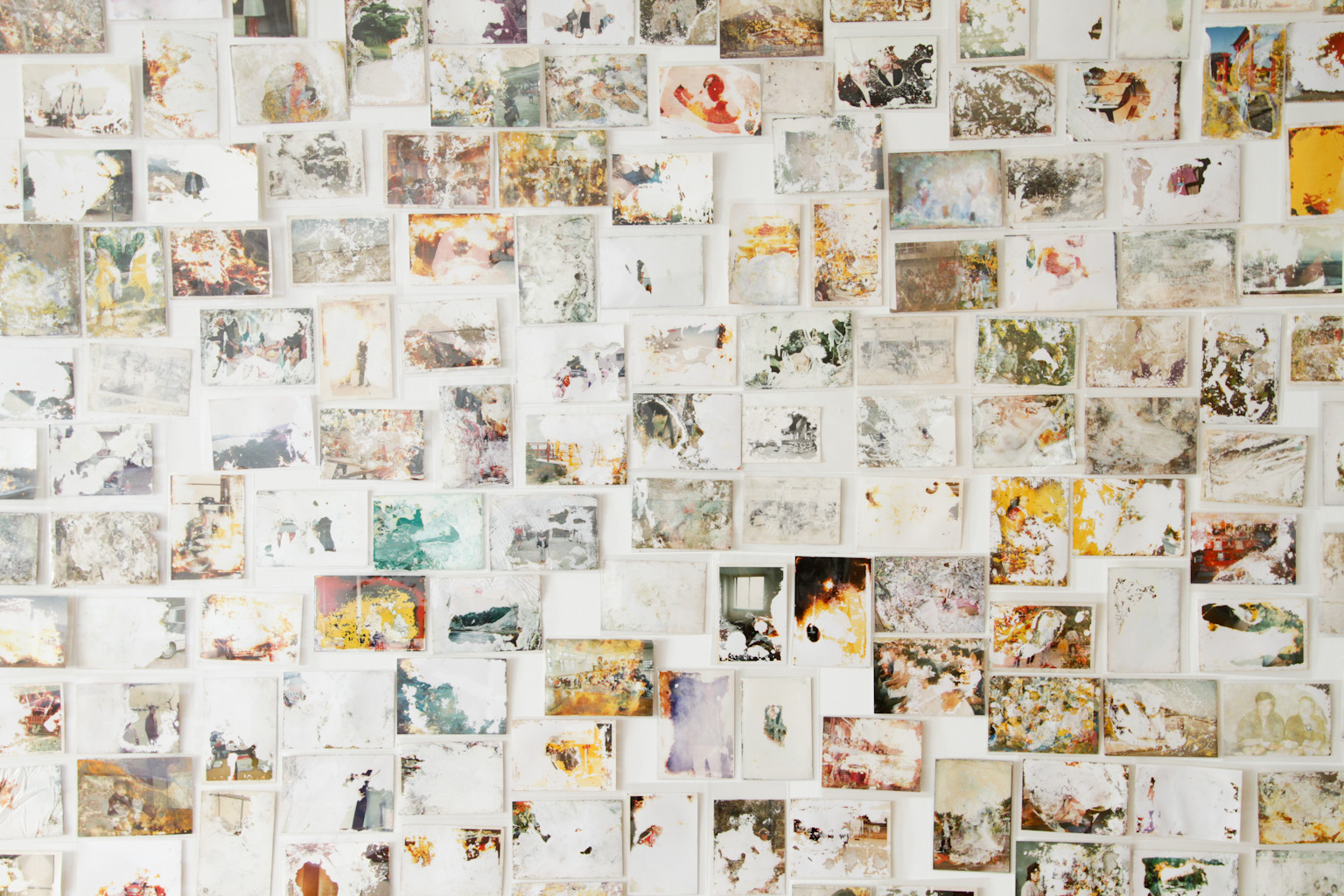 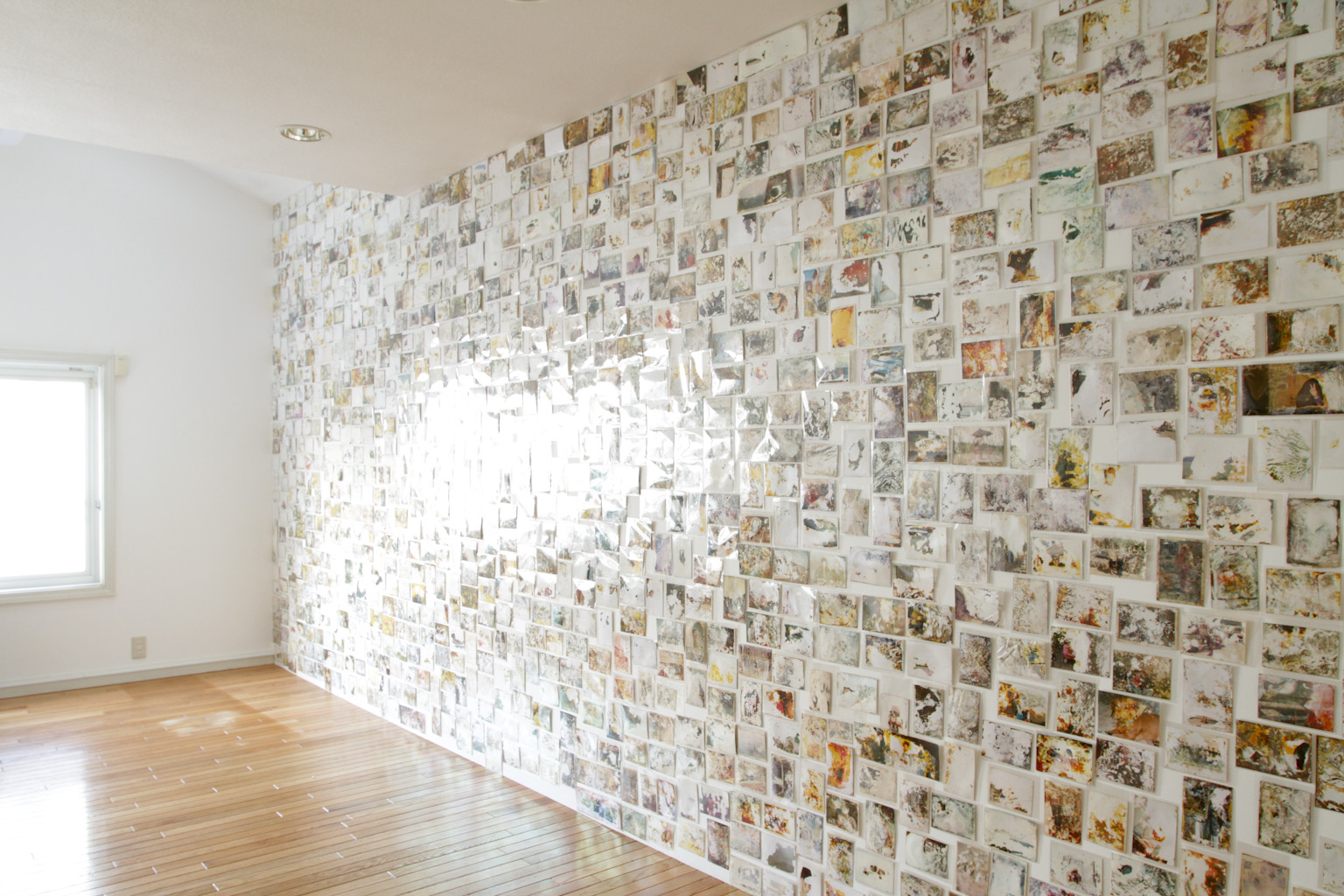