They lived fast, loved hard and… they are well. LUXUS – the legendary art group from Wrocław started in the 80s. and its emergence was triggered by the martial law ferment. While still at the Academy of Fine Arts, the group mockingly and subversively contested the gray reality of the decline of communism in Poland. The group members wanted to enjoy freedom rather than fight for it, hence they founded their own magazine published on a contributory basis. Everyone who wanted could make stencils, linocuts or just scribble with a pen on printed computer paper, nicked from the Zeto company by one of their friends. Another earmarks of the group were pictures striking with a profusion of colours and kept in hallucinatory mood, and installations made with boxes and everyday use objects which often served as stage sets for punk and reggae music concerts.

Every performance by LUXUS was a kind of a special show that attracted crowds of young and rebellious people. In the 90s, when the Polish market got flooded with trashy, mass produced goods, LUXUS was the first group to notice the dangers of turbo-capitalism, and by means of their actions they wittily commented on the dream of common prosperity coming true as a result of a free market economy. Years later, in the air-raid shelter transformed into a warehouse in Strzegomski Square, which is a temporary seat of Wroclaw Contemporary Museum, LUXUS group stores everything that they would like to safeguard from the downfall related to general crisis, both material and spiritual: their works, the old and the newest ones, archives and souvenirs, precious valuables, as well as the value of freedom, which has always been at heart of all their actions.

Krzysztof “Kaman” Kłosowicz, leader of the legendary reggae group MIKI MOUSOLEUM will also perform at the opening. Both Kaman and MIKI MOUSOLEUM regularly participated in performances by the LUXUS group. 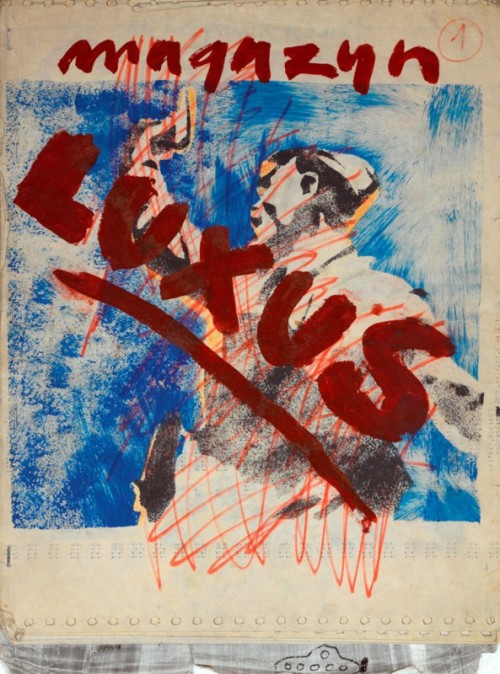 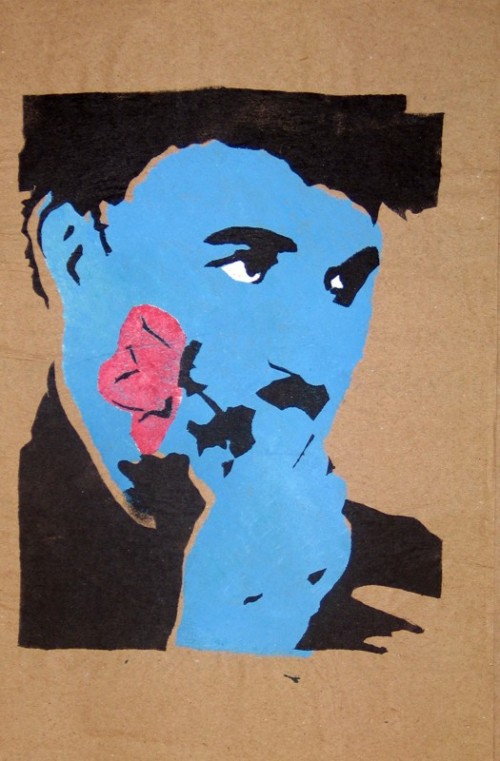 From the archives of LUXUS