You are kindly invited to the opening of the exhibition of Maks Cieślak ‘Art is a Forbidden Fruit Marmalade’ on 18th November (Friday) at 7 PM at Wrocław Contemporary Museum, 2a Strzegomski Sq.

Maks Cieślak was born in 1983 in Tomaszów Lubelski. Between 2002–2007 he studied at Art Faculty, Marie Curie-Skłodowska University in Lublin. His found footage film ‘Humour and Humanity’ was presented in Wrocław during the 7th edition of Survival Art Review in 2009. Cieślak works with painting and film, critically referring to the discourses dominating Polish artistic scene. His art is characterized by original sense of humour and a bit of poisonous beauty.

Henkel Art.Award. is an international art competition, organized by Henkel company since 2002 and addressed to artists from Central and Eastern Europe. The competition partners are KulturKontakt Austria foundation and Museum Moderner Kunst Stiftung Ludwig (MUMOK) in Vienna.


Artists aged between 18 and 40 submit works in such media as painting, drawing, photography, video and installation. The international winner, selected in a multistage process of selection, is awarded with a cheque for 7 thousand Euro, an individual exhibition at MUMOK and in their native country.


The Henkel company's initiative effectively supports international promotion of young artists. Many laureates and finalists of Henkel Art Award gained international recognition for their art, receiving offers to present their works at international exhibitions. They include Dan Perjovschi (awarded in 2002), Miha Strukelj and Mladen Miljanovic (winners in 2008 and 2009). Last year, for the first time in the history of the competition, the award was given to a Polish artist – Maks Cieślak from Tomaszów Lubelski, who delighted the jury with his video works. 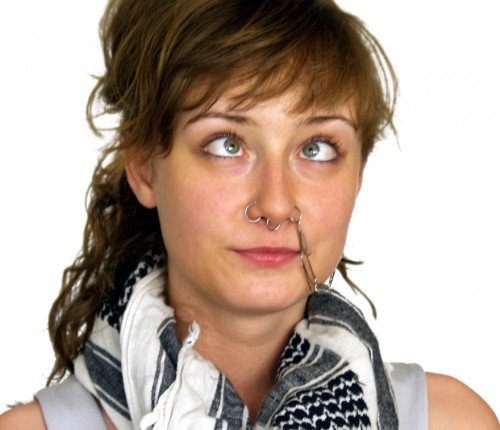