Mariya Hoyin is interested in a photographic search for places that are situated outside the centre. As she says, “A city may sometimes feel completely familiar, but at other times it appears to be utterly alien. By reading the place in which we live, temporarily or permanently, we can emerge in a world which belongs just to us, which is not known to anybody else. My project is based on reading the city through chance encounters. It is also an attempt to study the city by means of self-identification, by finding yourself in it.” In her work with analogue photography, the artist uses old film rolls, and for this reason it is the living material that determines the ultimate appearance of her works. In Wrocław she is exploring peripheral places and states of the city. She is looking for things that can be found outside the official discourse and the narrowly defined centre. Routine and ordinariness accompanied by surprise and ambiguity – this is what Mariya Hoyin is aiming for on her journeys around the city.

The centre can be understood literally, as the middle of the city, its market square. This means that the peripheries include everything located far from it, somewhere on the outskirts. If we were to approach the notion of centrality in a broader sense and associate it with the centre of our attention, then it turns out that this status has a temporary character. Each time our attention shifts, the centre and the peripheries are redefined. On her walks, the artist hangs around the city. She comes closer to the centre or drifts away in circles, thus constantly redefining the central point.

*The Latin word peripherium denotes the line around the circle, i.e. a set of points located at an equal distance from the centre.

The project is carried out as part of the Artist-in-Residence Programme A-i-R Wro.

The Artist-in-Residence Programme A-i-R Wro is implemented within the framework of the European Capital of Culture Wroclaw 2016 and are financed by the Ministry of Culture and National Heritage of Poland. 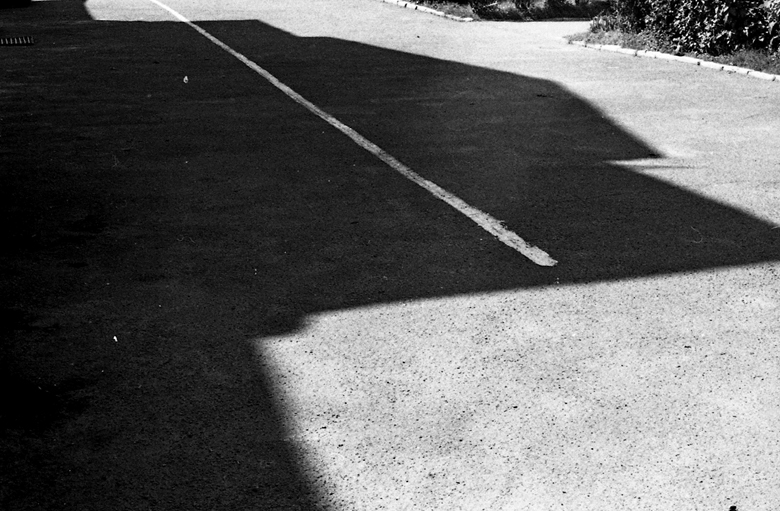 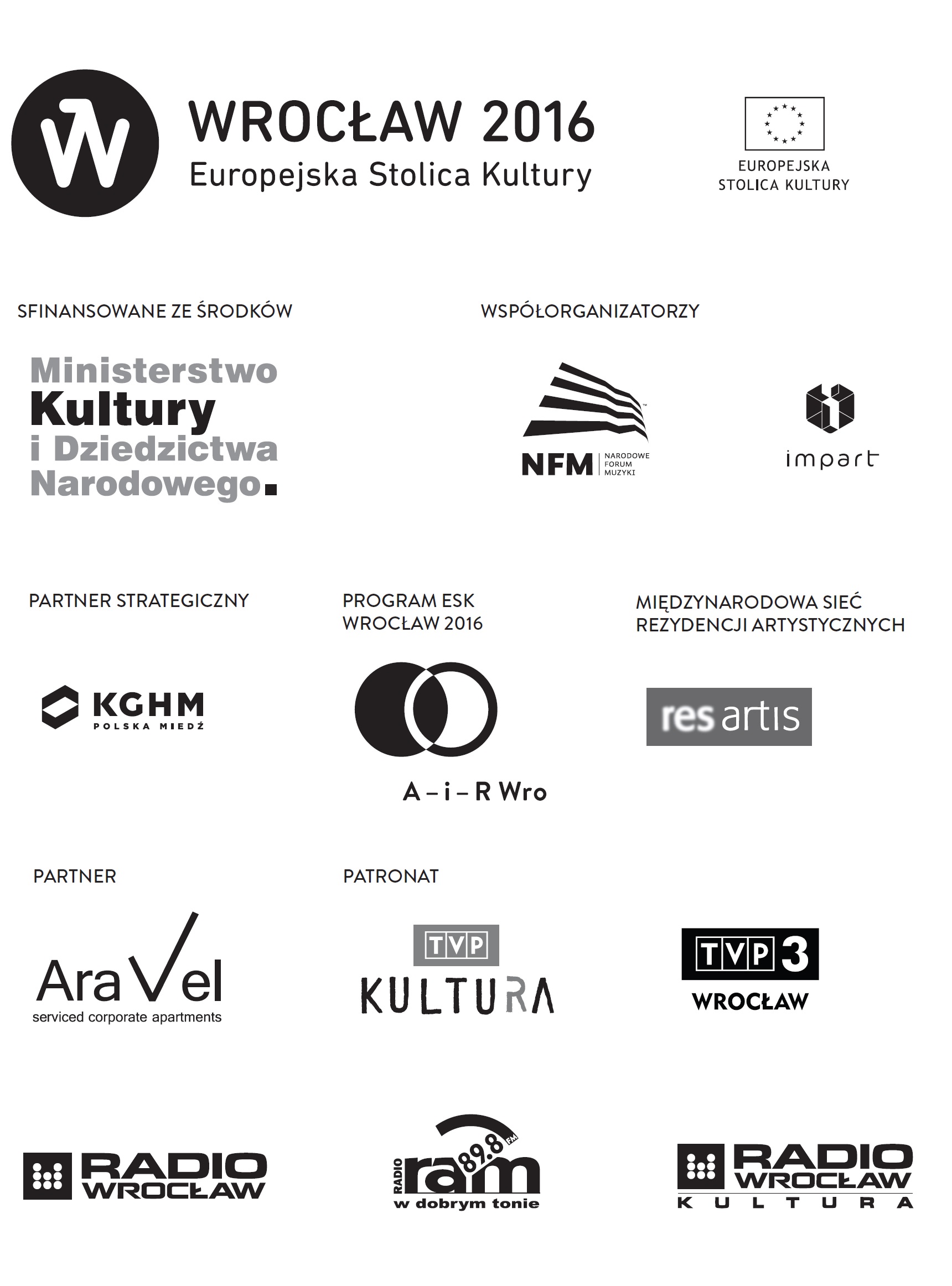