The exhibition presented at Wrocław Contemporary Museum is devoted to Katarzyna Kobro, one of the most outstanding contemporary sculptresses, marking the 120th anniversary of her birth. Due to the originality of her accomplishments, she used to be compared with Constantin Brâncuşi and Alberto Giacometti. Her oeuvre was a point of reference for many renowned contemporaries as well as representatives of younger generations.

Of importance for the conception of the exhibition is the analytical-structural perspective connected with Suzanne Preston Blier’s research into the phenomenon of small figurines as objects capable of relaxing the rigid social rules. It corresponds with children’s mascots that were designed and made by Kobro, which she sold to make a living after the second world war.

The title of the presentation refers to the Kobro’s fascination with mathematics and suggests a connection between her practice and Joseph Beuys’ work. Both of them were outstanding artists whose work had been tragically marked by war and history. In Beuys’ case, it resulted in the already classic performance How to Explain Pictures to a Dead Hare (1965), which has often been interpreted in the context of heroic attempts to allay the fear of death, get used to it, or as a transmission between liminal states. Kobro’s Corduroy Bunny (made in the 1940s) is a toy presented by the artist to her daughter Nina Strzemińska. This and other similar mascots hand sewn by the artist were full of expressiveness and far removed from commercial aesthetics; they seem to resonate with the practice of “soft sculptures” (Lucy Lippard’s term from 1967), which was important for Louise Bourgeois. They could also be viewed as a harbinger of the new arts and crafts movement, which have developed in recent years.

The exhibition also highlights the characteristic “superstructure” found in Kobro’s practice, theories and pedagogical work, e.g. her novel programmes for housewives that preceded Joseph Beuys’ concept of the social sculpture from the 1960s.

Featuring over 50 artists, the exhibition is intermedia or trance in character, opening up a space for multisensory perception. Apart from Katarzyna Kobro and some of the key avant-garde artists of the first half of the 20th century (including Maria Jarema, Henryk Wiciński, Wacław Szpakowski, Władysław Strzemiński), it shows works by representatives of subsequent generations, for whom Kobro was an important point of reference or a catalyst for affirmative, analytical or critical comments or interpretations. The horizon of the multimedia display is outlined by socially engaged works that attempt to interpret the traumas suffered by the progressive artist as well as outstanding meditative works.

Works from the collections of:

The purchase of works for the MWW collection was co-financed by the Minister of Culture and National Heritage from the Culture Promotion Fund under the National Contemporary Art Collections programme.

The first edition of the exhibition was presented by the National Art Gallery in Sopot from 27 April to 15 August 2018. 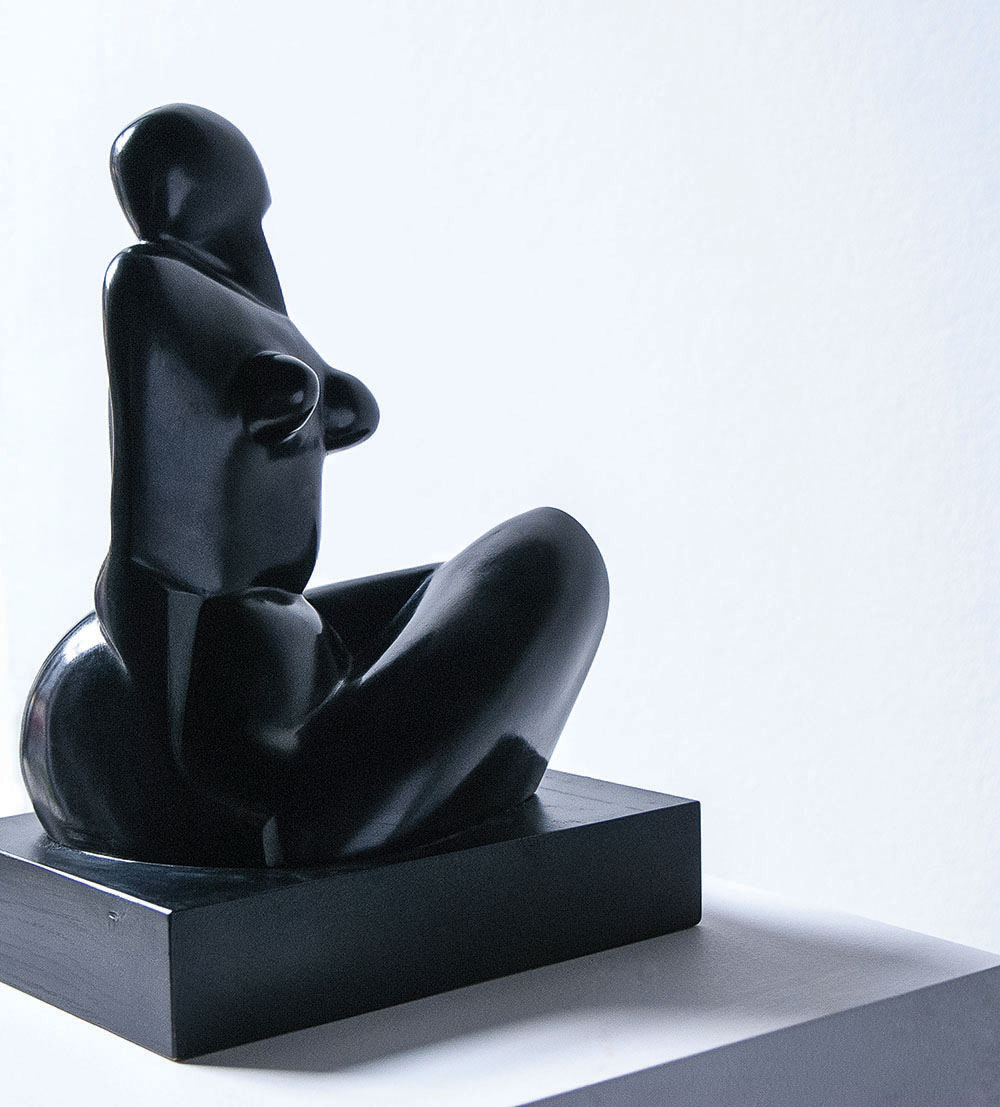 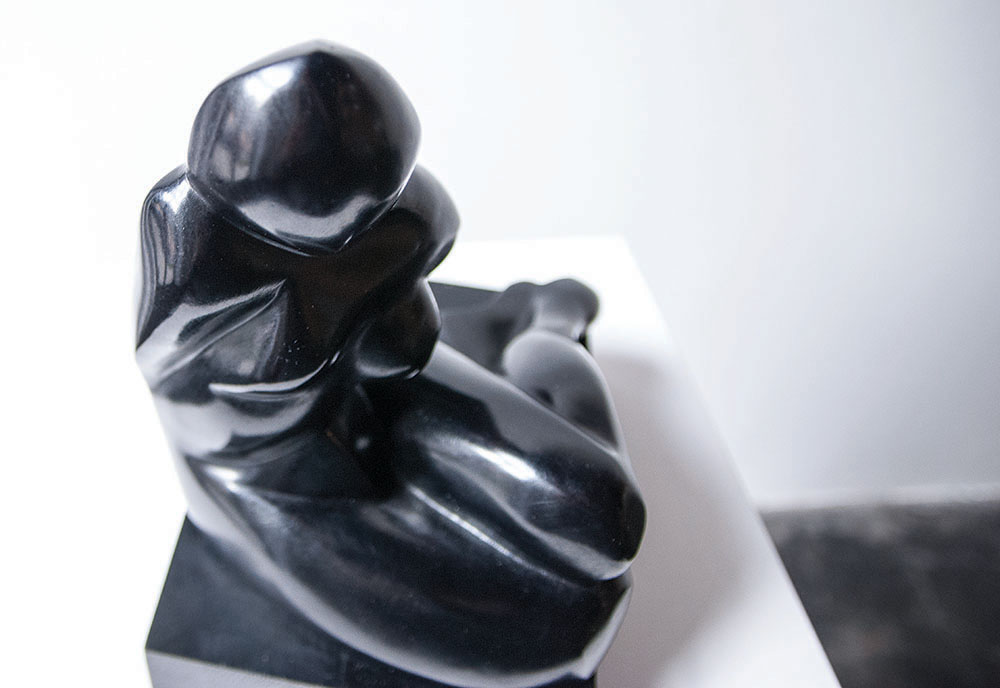 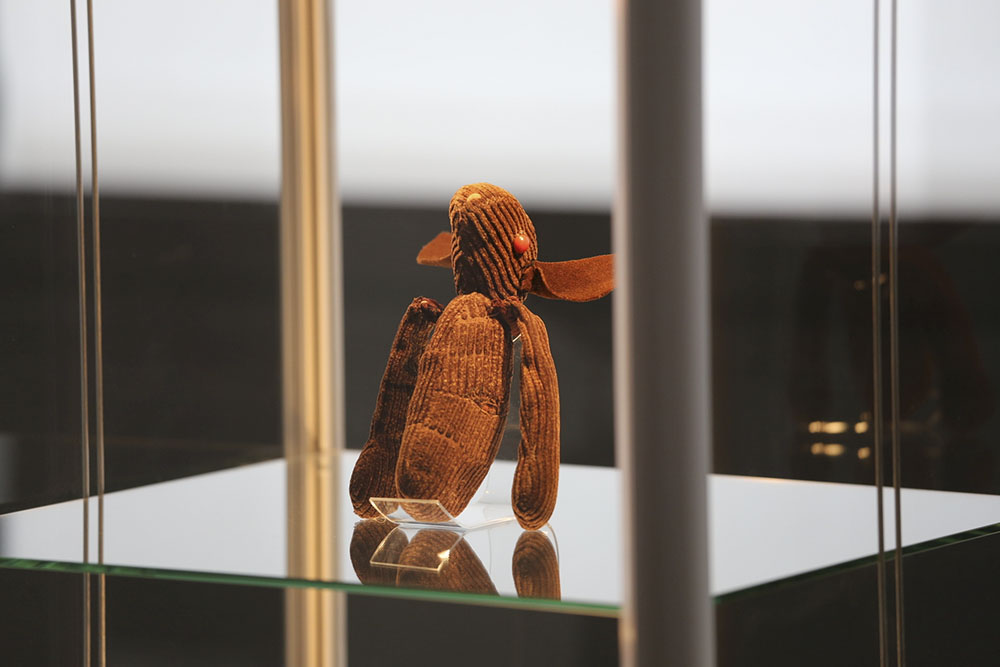 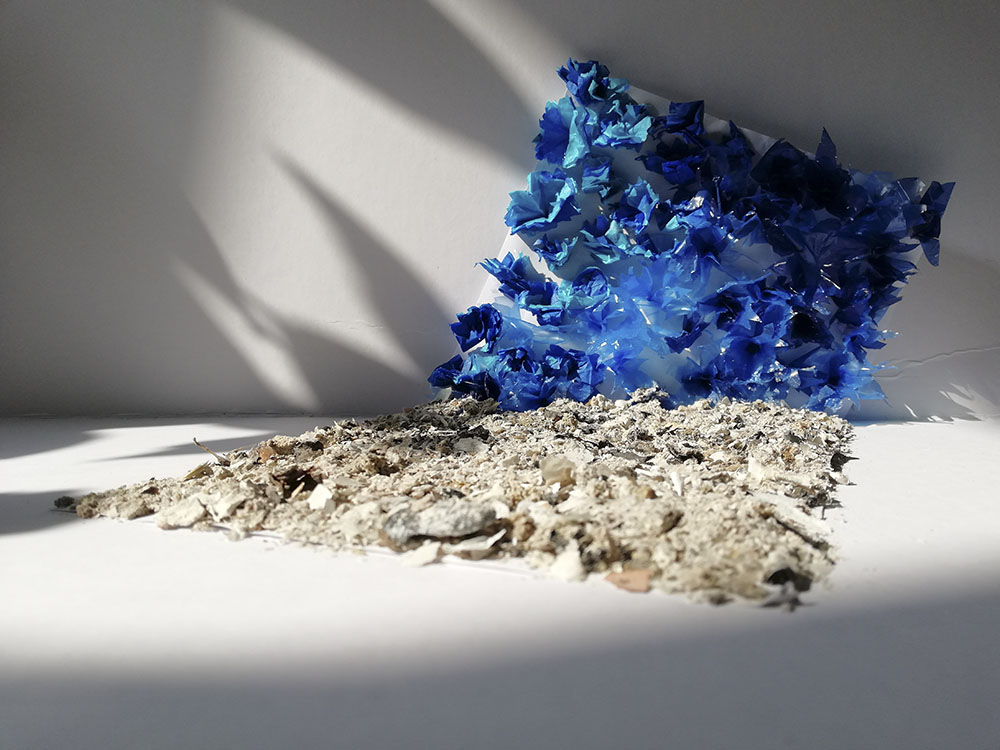 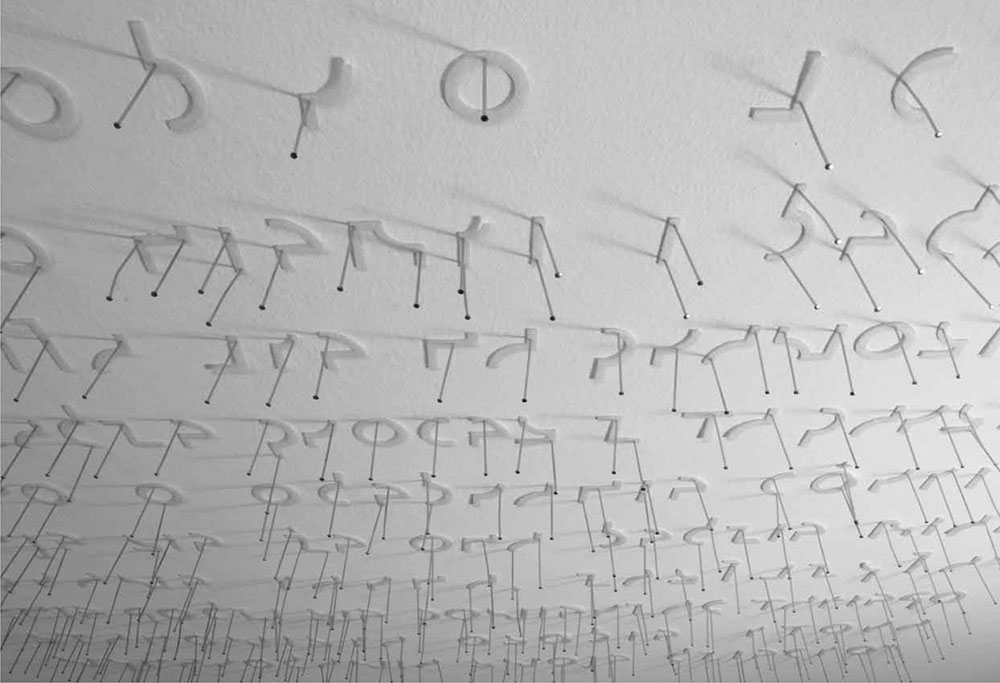 Aurelia Mandziuk-Zajączkowska, "About Katarzyna" from the series "Dialogue Codes", 2011–2018, photograph by Marek Domański, courtesy of the artist 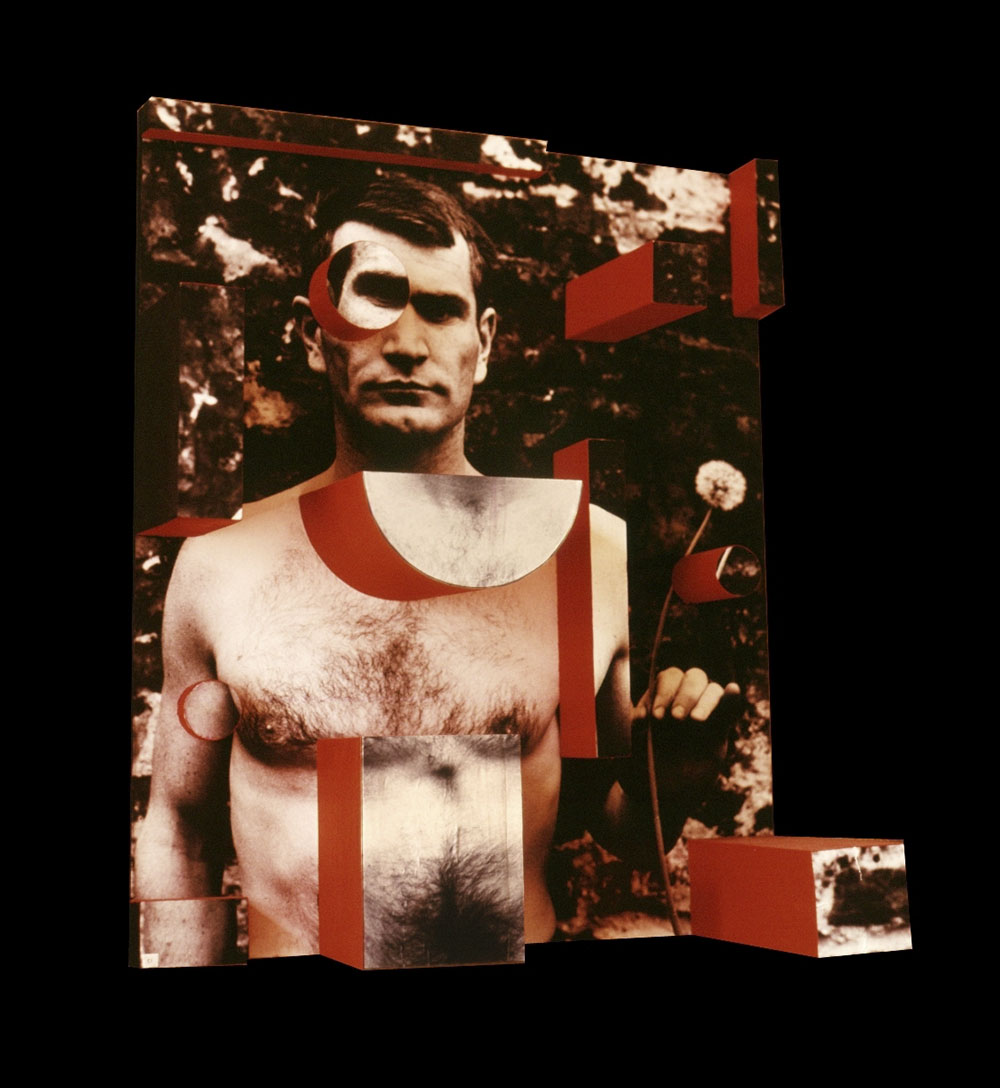 Józef Robakowski, "Spatial Self-Portrait" from the series "Analytical-Conceptual Photography", 1969, courtesy of the artist