A few years ago Agnieszka Zdziabek made an extraordinary discovery. She accidentally came across a collection of old annual volumes of the Polish magazine Fotografia (Photography), damaged by moisture, time and poor storage conditions. Inside one of the issues, trapped between the pages, a negative was found. Time and aging processes turned these objects into a solid mass. Photographs captured on the negative began to penetrate the visual and textual contents of the magazine, creating a new, unpredictable narrative and quality. This became the starting point for Zdziabek’s artwork entitled Treasure and provided inspiration for the exhibition.

By presenting magazines and their fragments, the exhibition turns towards the materiality of photography. It draws attention to the significance of the context in which a photograph is published, its caption, quality of reproduction, format, arrangement or print characteristics. This is particularly important in the light of the fact that we often neglect the material dimension of photography. Photographs are usually considered as images, not as objects; we regard them as if they were only visual data. We associate them with memories, emotions and values. Similarly, in theoretical reflection, photography is usually considered only as a medium rich in meaning, while the material aspect of photographs is so often omitted. By removing the materiality, we forget about diversity of cultural practices based on a physical relation with photos as objects.

For more than 20 years Fotografia magazine simultaneously shaped and commented on the artistic and amateur photographic life in Poland. The collection of the magazines forms a narrative that could be read in a linear way, gradually discovering the subsequent milestones in Polish and global photography, or non-linearly, following individual paths and focusing on selected aims, e.g. to reconstruct the history of technological progress on the basis of texts about equipment and photographic techniques, trace the changing theoretical discourse on photography, focus exclusively on documentary or artistic photography, or use the publication to study social and cultural transformations or even aesthetic canons (by observing the evolution of the magazine’s layout). There are many paths of exploration, but each of them is determined by a certain point of view offered by the magazine and by its physical qualities. This precondition does not limit perception; on the contrary, it is eye-opening, making it possible to see familiar phenomena in a previously unknown light. 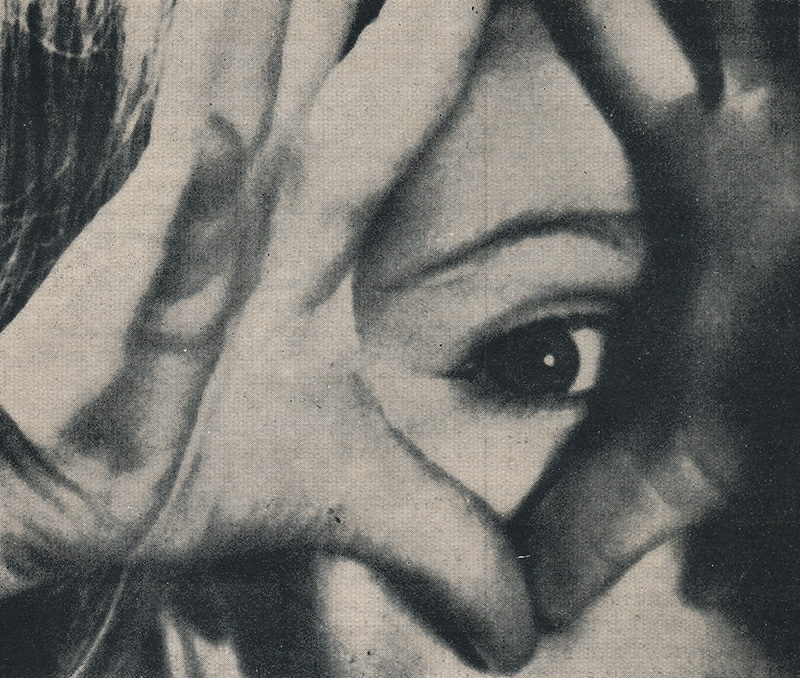 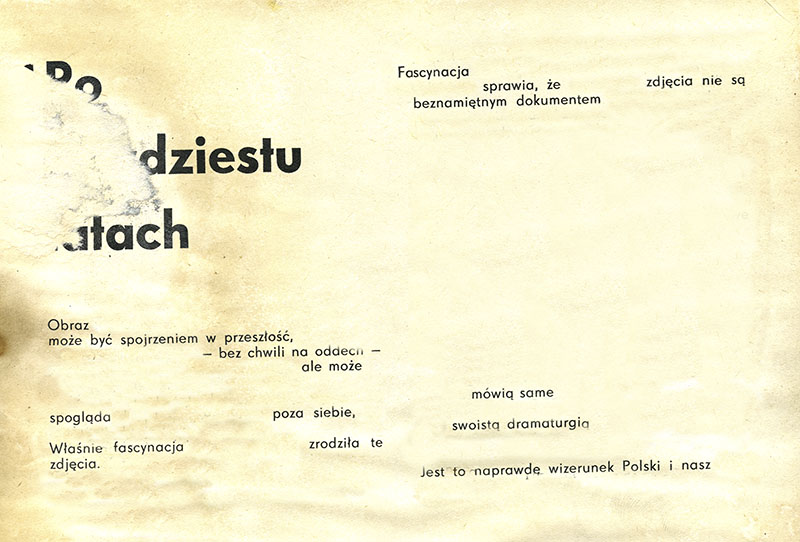 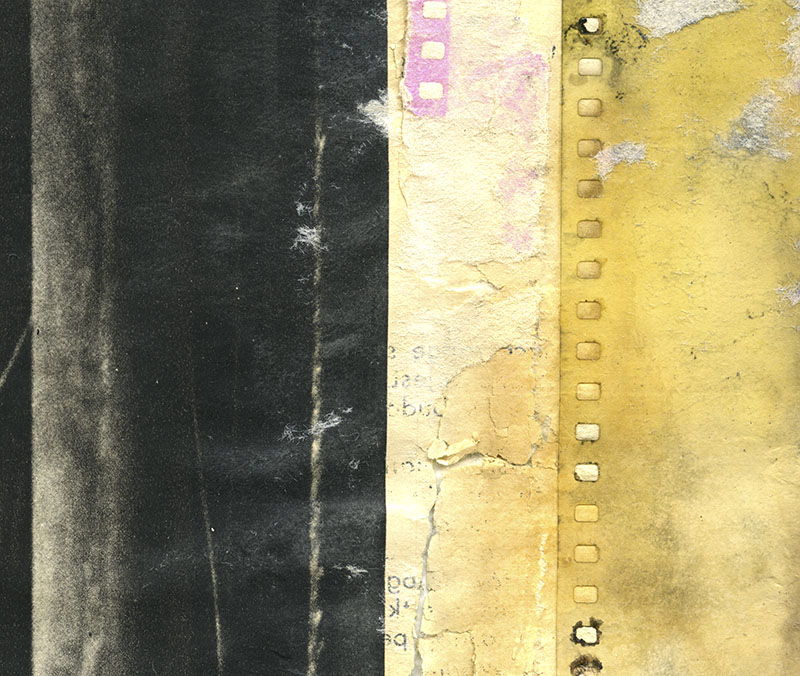 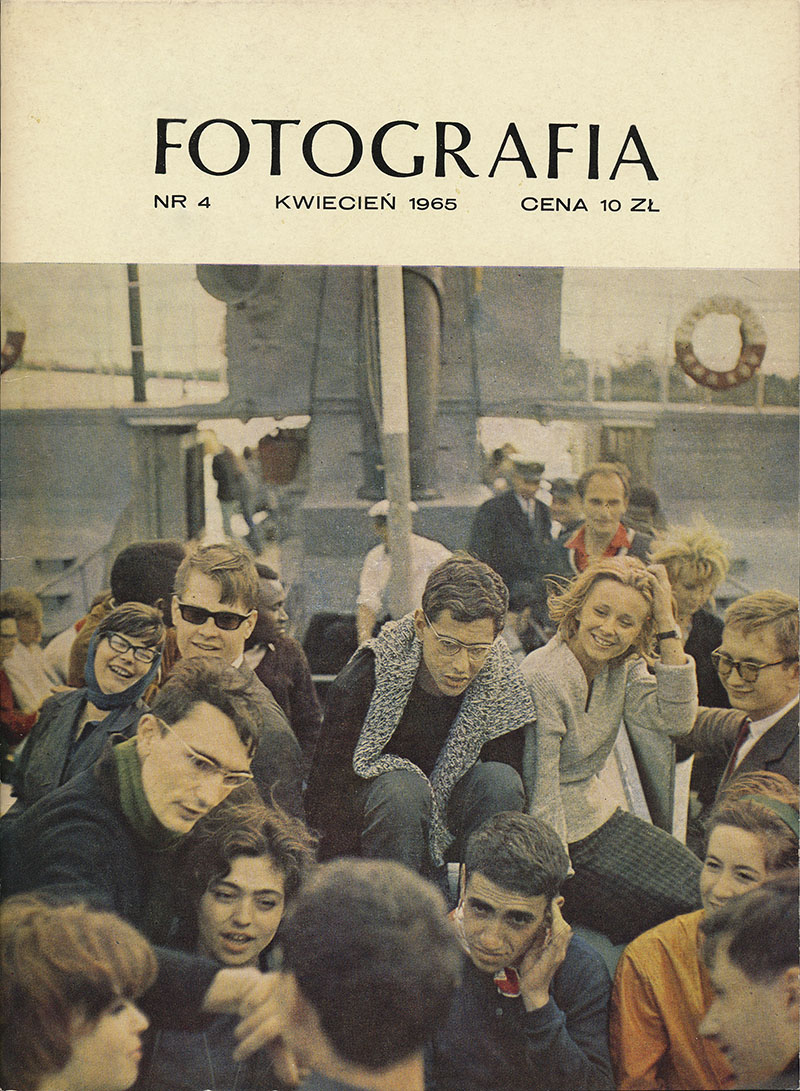 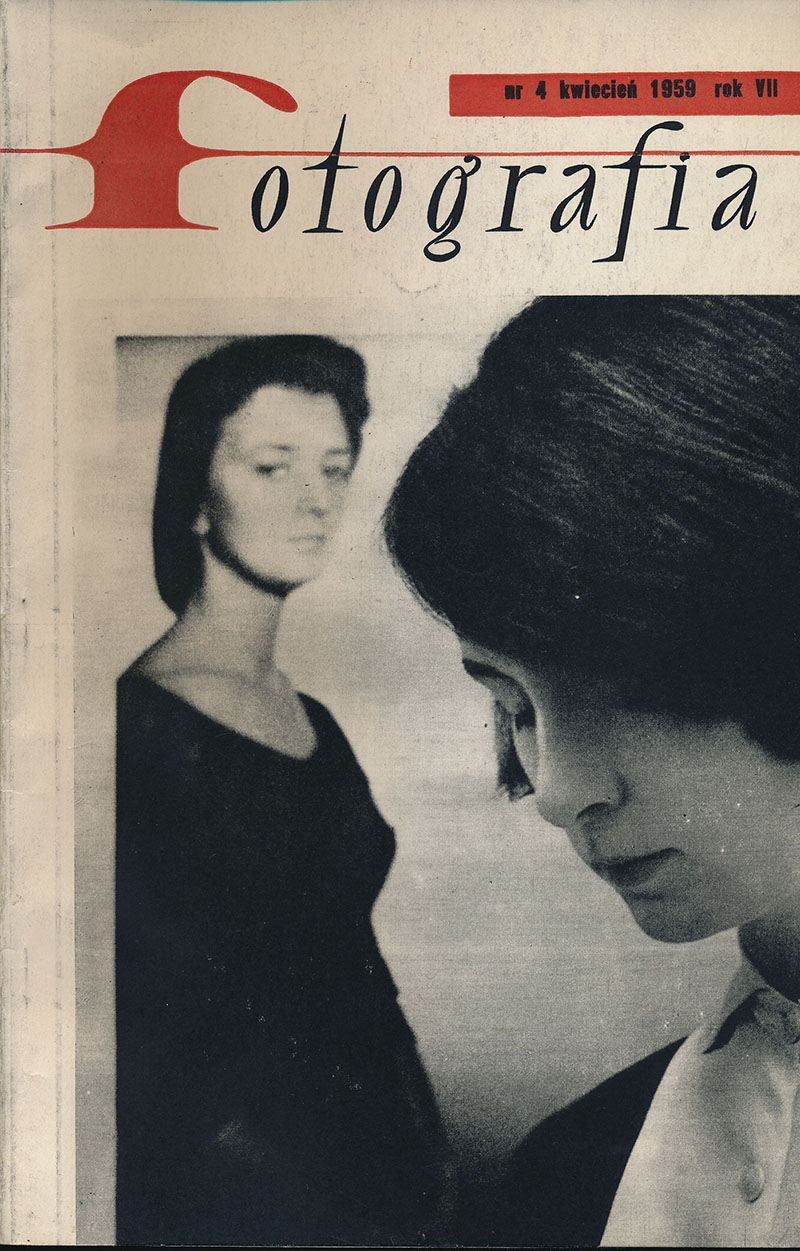 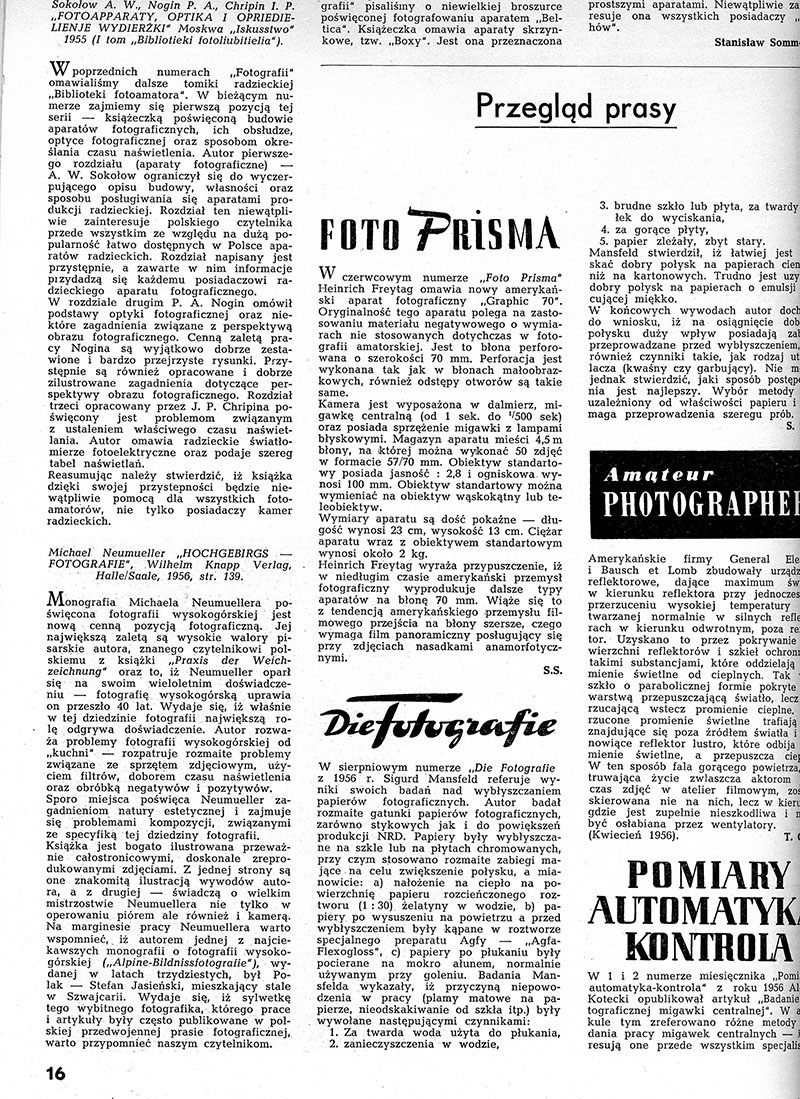