The eponymous overinterpretations do not consist solely in the non-obvious combination of the works by Zbigniew Gostomski and John Cage, which gave rise to Matěj Frank’s composition entitled It Could Start Anywhere. Most of all, they refer to the decision to initiate a specific creative strategy of consistently overwriting contents on existing works. This significantly broadens the interpretation framework and shows the interpenetration of different media.

Each of the featured works constitutes an individual way of interpreting (or performing) Frank’s open graphic score. At the same time, each is a piece-palimpsest, indicating new perspectives of reception, subject to further conceptualisation. To paraphrase Jorge Luis Borges, “[Art] is not exhaustible, for the sufficient and simple reason that no single [artistic fact] is. [An artistic fact] is not an isolated being: it is a relationship, an axis of innumerable relationships.”

The key question is: how does all this interact?


Michael Pisaro-Liu The world not the world >>>


It could begin anywhere

“The map is open and connectable in all of its dimensions; it is detachable, reversible, susceptible to constant modification. It can be torn, reversed”
(G. Deleuze, F. Guattari)


Probably no other project submitted to the Wrocław ‘70 Visual Arts Symposium caused as much commotion as Zbigniew Gostomski’s It Begins in Wrocław (Fragment of a System). Looking through the transcripts of the Symposium debates, there are at least several statements referring to Gostomski’s work. It became a model example of “impossible art” and a starting point for heated discussions on the (un)feasibility of the submitted projects. After all, the Symposium was originally meant to result in the creation of a “new spatial structure of Wrocław,” which is why the General Assumptions advised the participating artists to use “permanent techniques” to create “outstanding works of art in the urban substance of Wrocław.”

Gostomski seems to have ironically referred to this provision in the regulations. His idea was to create a regular system of standardised, repeated sculptural forms, which would be located in places corresponding to specific points on the map of Wrocław. These places were marked with symbols (“O” or “/”). The system was supposed to begin in Wrocław, but it could begin anywhere, because it was not a site-specific project – the scale of the work was global, not local. Rather, the work could be compared to a mathematical formula (applicable to the complex organisation of space) or to a freely transmitting virus (the area infected with “O” and “/” would grow exponentially). As the artist explained, “This work is based on constant, evenly progressing development in all directions, which will cover more and more distant areas (with respect to the starting point).”

It Begins in Wrocław is a merciless project. “O” and “/” spread across space in an absolutely logical way, regardless of any of its properties (ranging from topography, buildings and transport routes, to administrative and political issues). One could perceive the concept in terms of an absurd development of the idea of strictly organised urban fabric, as proposed by Haussmann, Moses or Le Corbusier, for example. “O” and “/” could be treated as surreal objects, prefabricated, but oddly unusual due to their location. Gostomski’s work typically tends to be included in the sphere of conceptual reflection, without taking into account the actual possibility of its implementation – but perhaps it could be not just imagined, but also created?

The form of the project – a map with marked points and a set of instructions defining the procedure for execution – is actually a perfect example of a score. Although it does not seem to be a piece of music, it undeniably possesses certain rhythmic properties, allowing itself to be perceived in non-traditional ways. Consequently, Gostomski’s work could be situated in the context of the experimental trends in 20th-century music, which led to a radical expansion of the limits of the medium.

What is particularly interesting here is the notion of using a map as a score, which opens up various interpretations. An interesting context is provided by John Cage’s two indeterminate works written as maps: 49 Waltzes for the Five Boroughs (1976) and A Dip in the Lake: Ten Quicksteps, Sixty-two Waltzes, and Fifty-six Marches for Chicago and Vicinity (1978). The American composer used random procedures to determine points on a map and then combine them into specific structures (lines). However, the scores did not contain any clear instructions regarding performance. Cage only suggested that the lines marked on the map could be treated as an abstract music notation, as areas where field recordings should be made (which would result in a specific sound map), or as routes for walks involving deep listening to the sounds of the city, which blurred the distinction between the creator and audience.

Bearing Cage’s lesson in mind, we would like to find out the extent to which Gostomski’s system could be situated in the context of the formal solutions borrowed from the field of experimental music, and what the consequences of doing so would be. It Begins in Wrocław is widely recognised as one of the most important manifestations of conceptual art in Poland, and the essence of conceptualism is to transform not only the ontological status of the work (which can be manifested as its dematerialisation), but also the perceptual habits of the audience. It is this tendency of conceptualism to disrupt classical epistemological models that seems particularly important today, because it actually goes beyond the limits of pure art.

This is why we have allowed ourselves to make an overinterpretation.

By contaminating Zbigniew Gostomski’s It Begins in Wrocław and John Cage’s 49 Waltzes for the Five Boroughs, Matěj Frank created a new composition to be presented at Wrocław Contemporary Museum. The Czech artist attempted to combine two contradictory methods, i.e. extreme determinism and openness to chance. It is supposed to lead to the creation of a multi-tension structure of a piece, in which the urban fabric of Wrocław begins to reveal non-obvious relations while activating organising elements – specific rhythms enabling the performer of the score to find themselves within the distorted space of the map.

The score of the composition will be drawn in the exhibition space, which will endow it with the character of an environment. Over the next few weeks, it will be the arena for further interpretative practices. Gostomski wrote about It Begins in Wrocław that “in its form, it’s unchanging. In the situation, however, it is constantly changing.” Following this way of thinking, the main goals of Matěj Frank’s activity seem to focus on channelling the aforementioned potentiality in various directions and verifying the efficacy of artistic strategies that activate specific reception mechanisms.


Matěj Frank is a visual artist currently based in Wrocław, Poland and Opava, Czech Republic. In his work he deals with a space in relation to time, motion, body and sound.
Although the base of his work lays in sculpture, he moves across different media, such as performance, drawing or sound art. Frank usually focuses on basic phenomena, processes it with his own sensitivity and then re-creates and re-presents it through own perspective. He finds the closest surrounding and its constant change as a main source for his work. He is interested in layering of information resulting in illegibility and confusion while keeping the simplicity of the form and/or process. He is also interested in conjunction of image and sound, and searches for new ways of listening to what is already known. As a member of the cultural association Bludný kámen, Frank organizes exhibitions of contemporary art and experimental music concerts. Currently, he teaches at the Sculpture department at the Eugeniusz Geppert Academy of Art and Design in Wroclaw. He participates in numerous national and international projects and exhibitions. 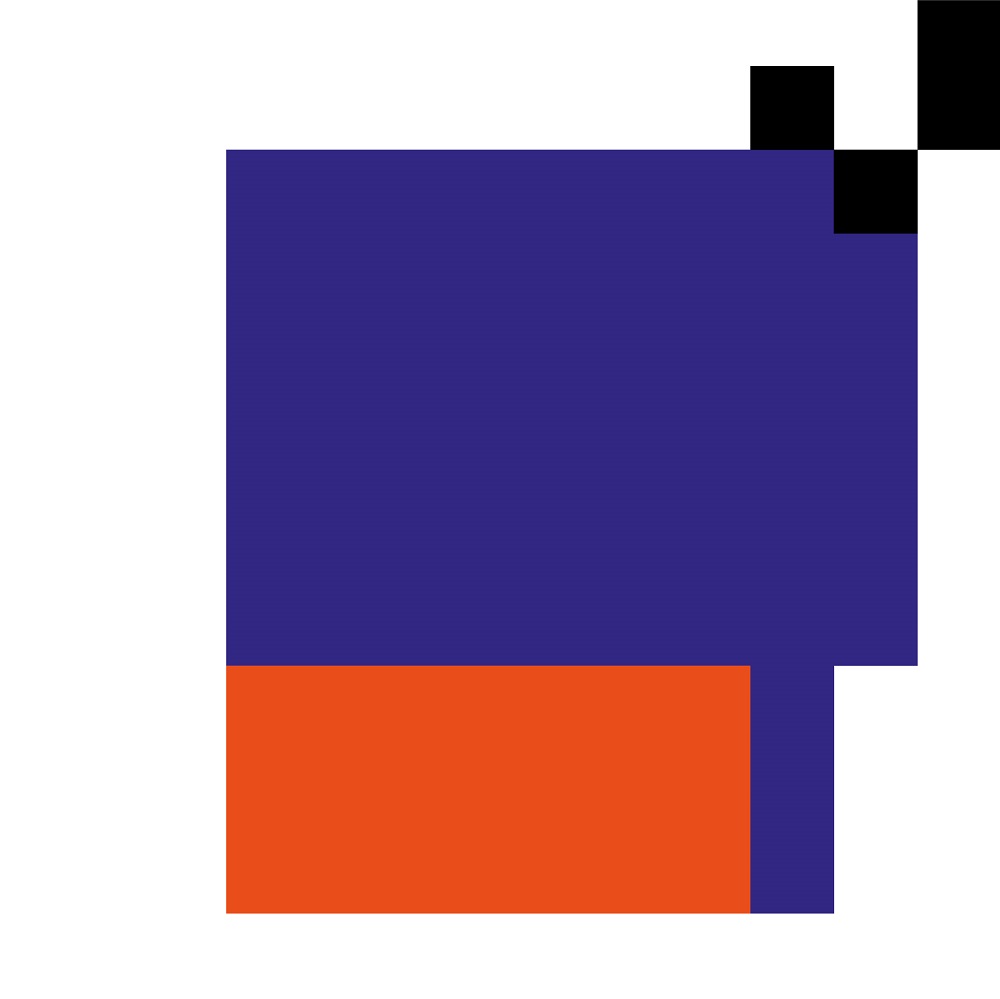