Artistic gestures are endowed with unique symbolic, discursive or programmatic functions. While resonating, they may strongly affect public space. What is intriguing, however, is that in combination with art they are originally disinterested and as such require no response – nothing in return.

Magdalena Kotkowska’s exhibition, which combines video and photography, raises issues connected with the contemporary comprehensibility of broadly-defined artistic gestures. Sometimes they are motivated by tradition and highly spectacular, at other times – limited to the recording of an intimate frame extracted from reality.

The featured artist, who is both an art historian and a photographer, currently studies at the Academy of Fine Arts in Oslo. She also works with sculpture in order to explore the possibilities and semantics of different materials and their mutual connections. She is interested in relations based on covering and uncovering as well as revealing structures of varying semantic density and value. She also makes spatial installations, e.g. Pluto, which was presented during the 13th edition of the Survival Review in Wrocław.

As she herself wrote, what interests her is the nonverbal recording of reality. Her tool of choice is photography. Aimed at the remains of the everyday and the light and colour phenomena present therein, the medium sometimes triggers ironic comments. One more thing: is Kotkowska a feminist in her practice? Let us look not only at what she shows, but also how she works: uncompromisingly, at times. 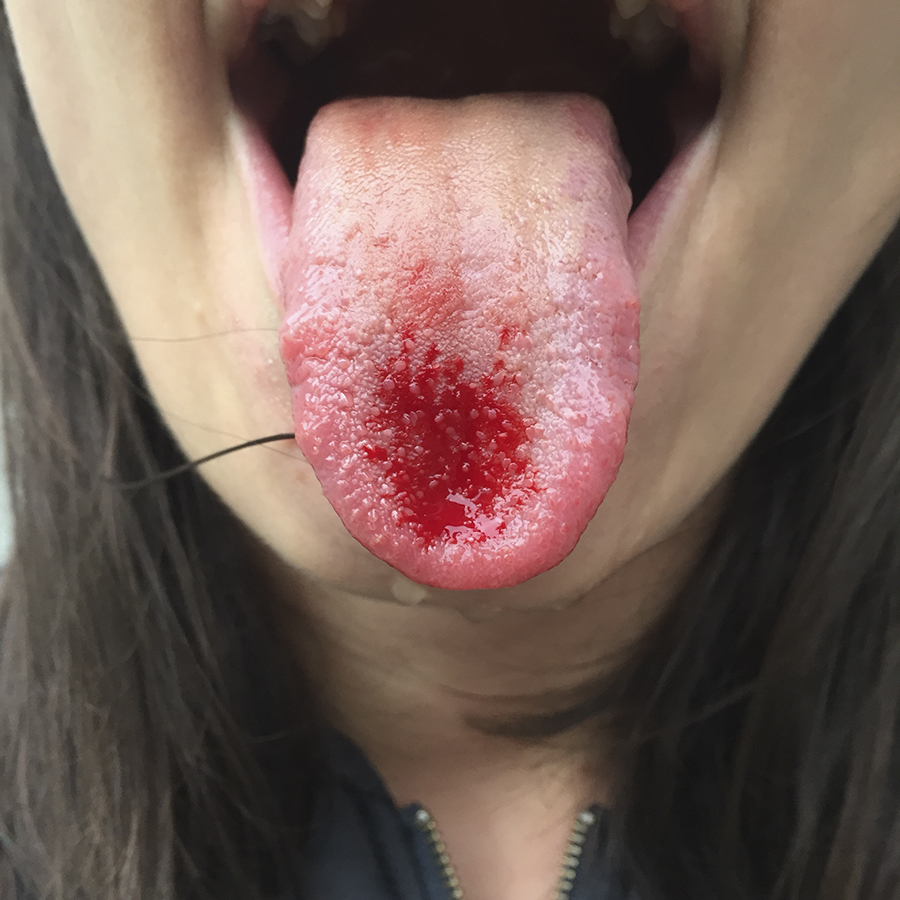 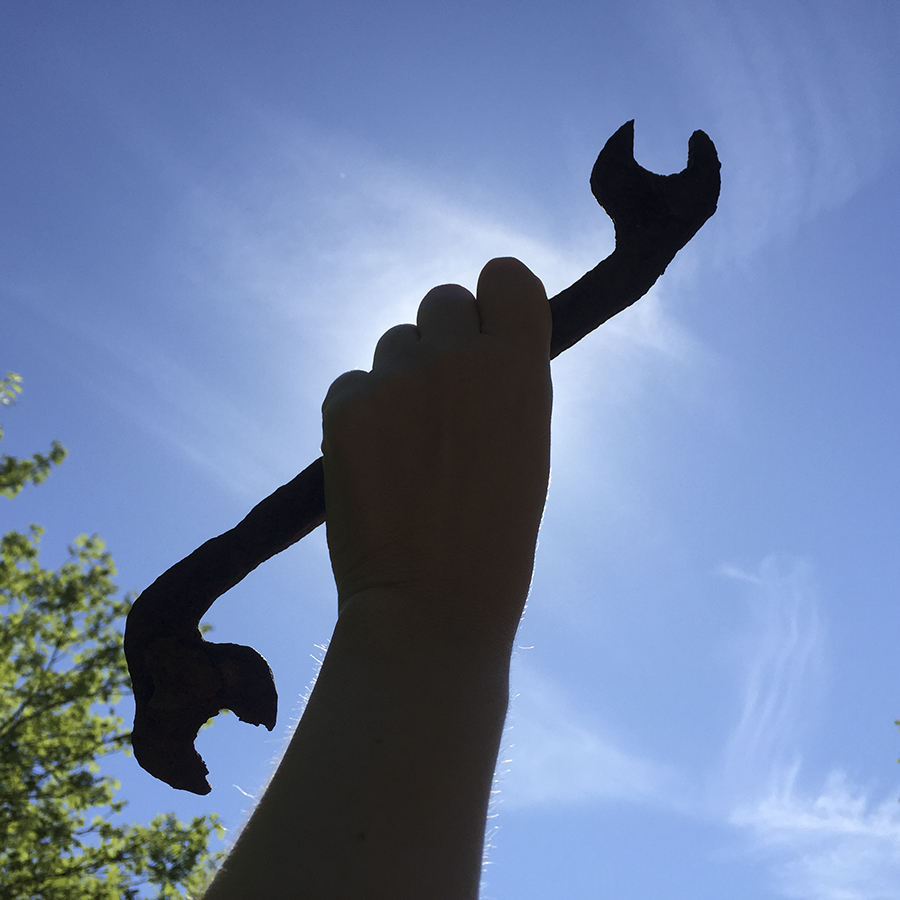 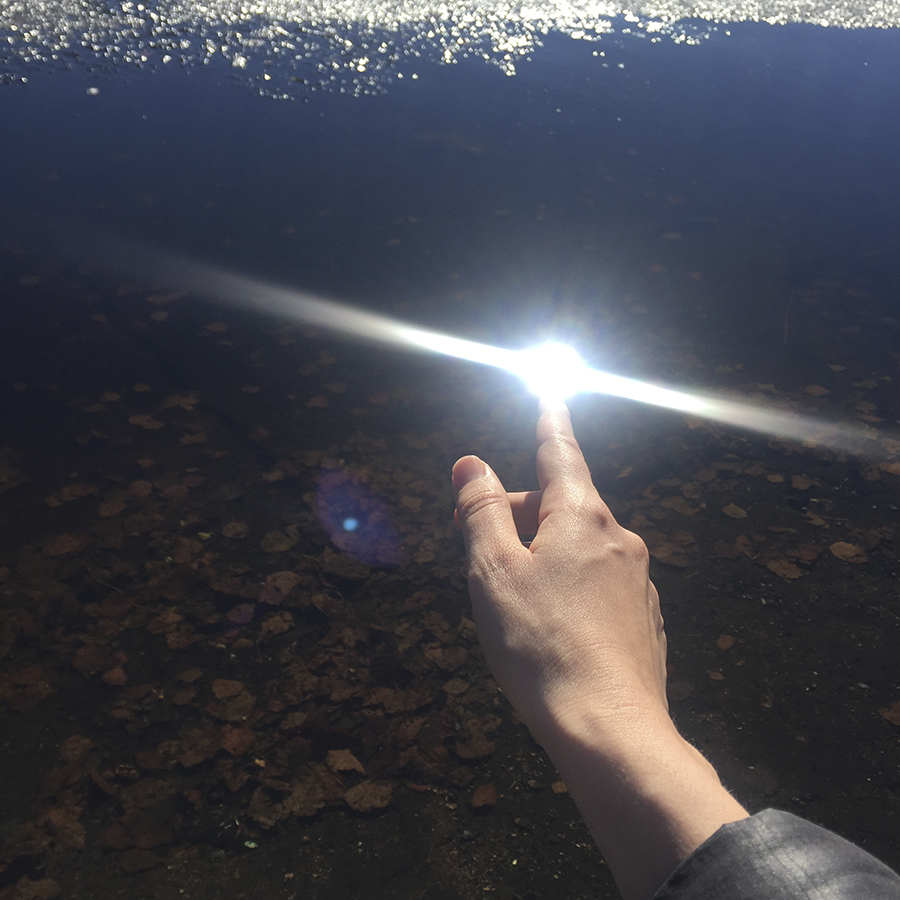 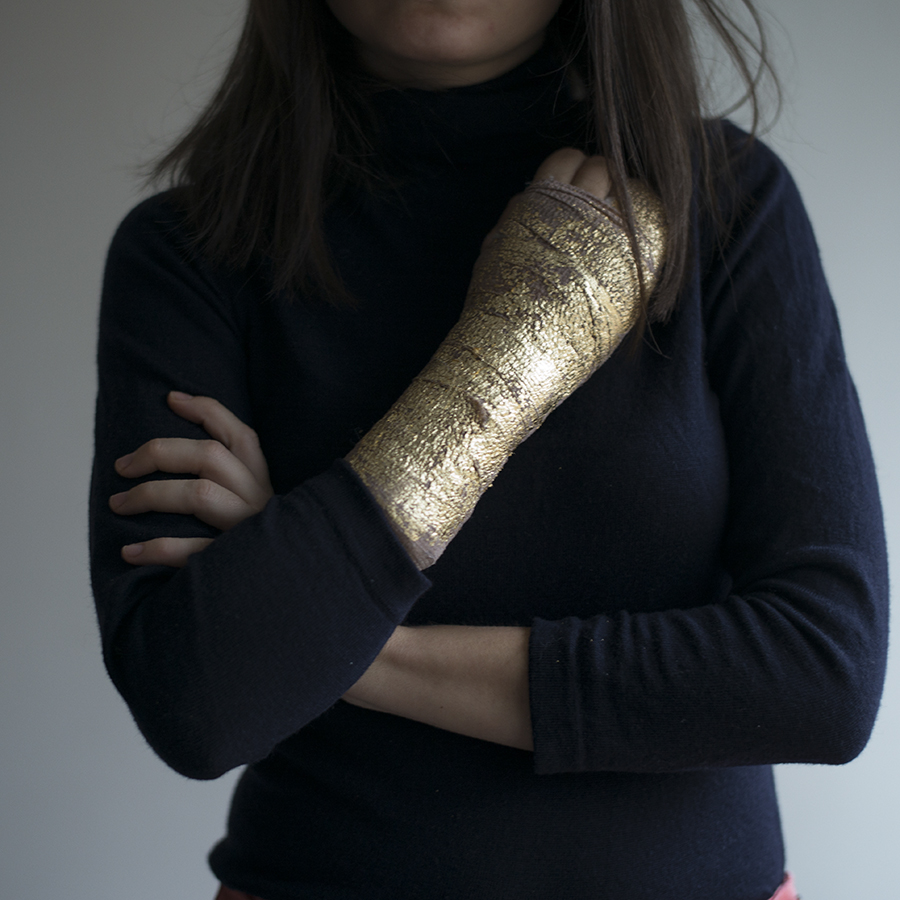 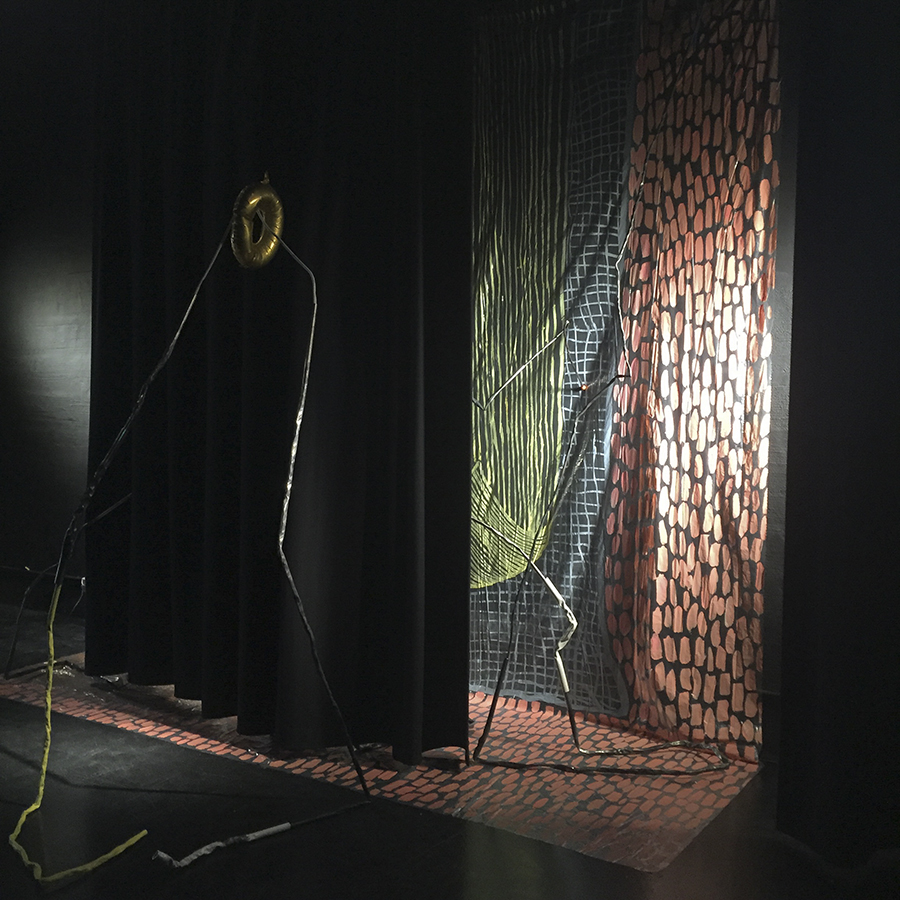