The tradition of the visual has often overlapped with the inexpressible, and the confrontation was sealed by the “anarrative” modernist art.

The title of the exhibition, which in Polish triggers association with dumbness or infant babble, refers to Tadeusz Miciński’s esoteric work from 1910 – Nietota. The Mystic Book of the Tatra Mountains. The author used a word which commonly described lepidodendrons, an extinct genus of tree-like plants from 300 million years ago. As folk superstition had it, especially in the Carpathian Mountains, they possessed magical powers.

However, it is difficult to explain Miciński’s motivations when using the tradition of witchcraft in his visionary novel. Given the author’s personality, whose literary rendition can be found in one of the novels by Stanisław Ignacy Witkiewicz, he was not driven solely by ethnographic fascinations. The use of the neologism in the title of the book referred to a state of “non-sense” and infirmity, and to the habit of not using proper names, which is reflected in the strong belief in sympathetic magic, and indirectly – in the supernatural power of representation.

As the French philosopher and sociologist Edgar Morin claimed, in the old days there was no distinction between technology, magic, religion and art. While drawing on the relationship between art and the inexpressible, and the connections between artistic and magical practices, the exhibition simultaneously raises the problem of the persecution of antisocial individuals, and indirectly – the aestheticisation of violence, which is present in the theatre-like setting of witch trials.

The belief in the existence of secret knowledge and invisible powers is still widespread, irrespective of the technological advancement of civilisation. By modelling and representing reality, transmuting matter, the mystic aspect of the abstract, the performative character of gesture and the intertwining of mimesis and hermetic symbolism, the artistic practice penetrates many spheres of human spirituality.

The exhibition will feature paintings, videos, objects and installations referring to the visual aspect of hermetic and mystical practices.


The exhibition will be toured
to the Municipal Gallery bwa
in Bydgoszcz, 9 November 2018
– 5 January 2019 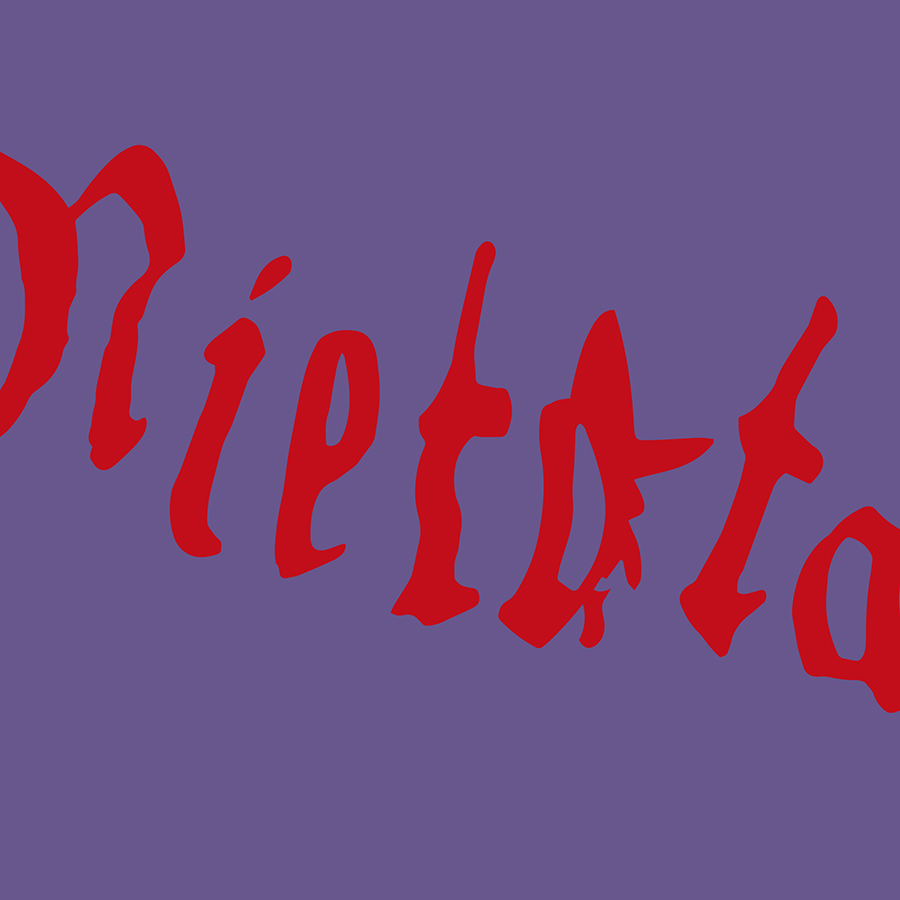 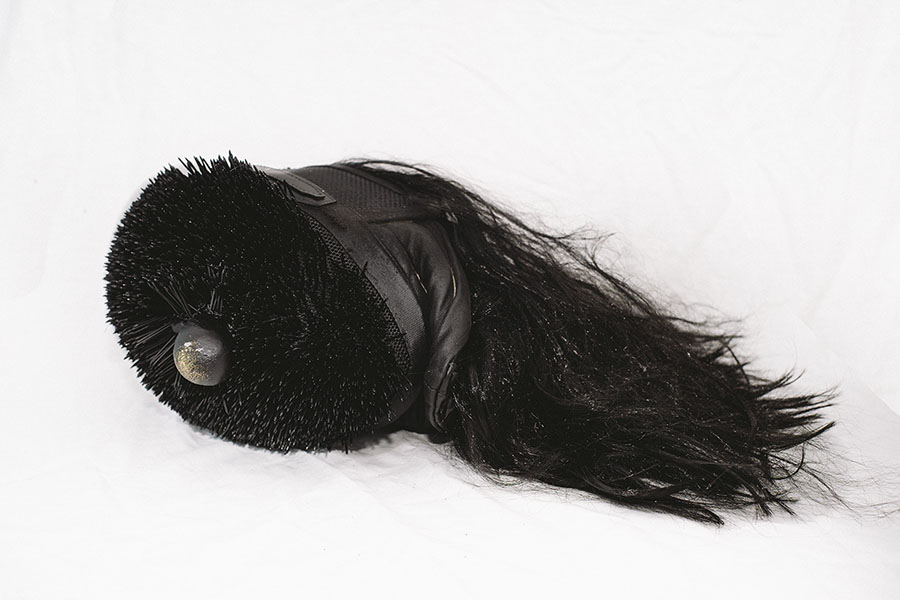