The exhibition entitled New Normativity. Wrocław ’70 Visual Arts Symposium is dedicated to one of the most important artistic events in Polish art history of the second half of the 20th century.

The meeting of artists, critics and art theorists held in Wrocław 50 years ago under the name The Wrocław ’70 Visual Arts Symposium became a landmark event in many respects, which directed the various new ways of thinking about art in the 1960s towards a new quality. The meeting itself was part of a popular trend of organising open-air festivals and symposia that turned out to be crucial for the collective experience of the Polish neo-avant-garde in the late 1960s and 1970s. The Symposium, which has since acquired various interpretations and myths, remains an important point of reference for contemporary artistic discourse.

The exhibition is an attempt at curatorial intervention in the history of the Symposium, situated within a field of research and presentations conducted by Wrocław Contemporary Museum regarding the heritage of neo-avant-garde thought. On the one hand, it is important to show source materials in order to systematise the course and results of the meeting. They have been scattered from the beginning and today they survive mainly as photographic documentation, sketches and concept descriptions. On the other hand, a key purpose of the exhibition is to enter into a dialogue with what happened in 1970, going beyond a purely historical perspective.

The Wrocław Symposium was a wide-ranging discussion and platform for the exchange of artistic thoughts in the fields of art, architecture, urban planning, public and social space. This polemical aspect constitutes the modus operandi of the exhibition, whose task is also to create a space for confrontation and debate. This idea originally applied to the concept of the Centre for Artistic Research, whose programme was announced by Jerzy Ludwiński during the Symposium. The centre developed the idea for the Museum of Current Art, proposed by the critic in 1966, which was intended to combine research functions with stimulating artistic activities. It was conceived as an institution in process, mirroring the constant changeability of current art.

The title of the exhibition – New Normativity – refers to the discussion on whether the Symposium was indeed the first, symbolic manifestation of conceptual art, as it is often described. Did it initiate significant changes in the field of neo-avant-garde art in Poland? In this context, Ludwiński’s deliberations on the concept of art in the postartistic age and art without limits remain relevant. Was it actually true that the blurring of borderlines and expansion of art into reality led, as the critic claimed, to an indefinite future – to the postartistic age? Can this idiom define the present day? Was the Wrocław ‘70 Visual Arts Symposium a herald of change, or rather a monument to the modernist past? Did the Symposium, striving in many respects towards the “impossible”, already occur in the era of art without limits? Maybe what began in Wrocław never ended?

The Wrocław ‘70 Visual Arts Symposium was a multi-stage event, prolonged in time and never formally finished. It was officially organised to mark the 25th anniversary of the return of the Western and Northern Territories to the Motherland. Wrocław, being the largest city in the so-called Recovered Territories, was selected by the national authorities to host the central celebrations of the jubilee. The main initiator of the Symposium was the Wrocław Enthusiasts’ Association, which received the support of the Provincial Committee of the Polish United Workers’ Party, the National Council of the City of Wrocław, the Provincial Council of Trade Unions, and creative environments: the Association of Polish Architects, the Museum of Architecture and Reconstruction in Wrocław, the District Association of Polish Visual Artists and artists gathered around the Mona Lisa Gallery. It was the last two initiatives, together with the Wrocław Enthusiasts’ Association, that exerted the greatest influence on the shape and programme of the Symposium.

At the turn of November 1969, the regulations and programme guidelines were agreed. As expected by the organisers, the Symposium was to be “an attempt to confront various ways of contemporary artistic thinking, which will lead to the creation of outstanding works of art in the urban fabric.” By reflecting the search for current art, the project would create a new spatial and urban structure of the city, which was still rising from the post-war destruction. To achieve these goals, apart from the support of the city authorities, some of the most important industrial plants in Wrocław and Lower Silesia were involved.

At the same time, the Organizing Committee was established, which appointed twelve art critics and theorists who would then select the participating artists based on surveys. The critics included: Janusz Bogucki, Wiesław Borowski, Maciej Gutowski, Mariusz Hermansdorfer, Bożena Kowalska, Ireneusz Kamiński, Jerzy Ludwiński, Jerzy Olkiewicz, Wojciech Skrodzki, Ryszard Stanisławski, Andrzej Turowski and Aleksander Wojciechowski. On 19 December 1969, a meeting was held with invited critics and theorists to determine the final list of participants and the location for works to be created during the Symposium. Ultimately, 39 artists were invited, although this number eventually increased to 55 as a result of permitting artists to invite more people to their creative teams.

The first stage of the Symposium (6–8 February 1970) consisted of deliberations and debates of critics, artists and organisers trying to outline the programme and scale of the event. The meeting was devoted to discussing the ideological and artistic aspect of the event and included visits to sites where individual projects would be located.

The second meeting (17–18 March 1970) coincided with the opening of an exhibition at the Museum of Architecture and Reconstruction, where designs and concepts submitted for the Symposium were presented. Immediately after the opening of the exhibition and on the next day there were discussions on the submitted projects and practical issues connected with implementation. Simultaneously, from February to the end of April, short exhibitions were held at the Mona Lisa Gallery, during which individual projects were discussed. As part of these meetings, sociologist Władysław Misiak conducted research on the presence and importance of the event in the minds of the inhabitants of Wrocław.

The third stage of the Symposium was to be the production of works, culminating on 9 May 1970 – Victory Day commemorating the end of World War II, which was also the central moment of celebrations associated with the 25th anniversary of annexing the Regained Territories.

During the Symposium, more than 40 locations throughout the city were selected, where works of art were to be located after their production by industrial plants. The vast majority of projects were designed with a view to implementation, although at the stage of individual meetings many organisational assumptions were modified.

Only two projects were successfully completed in Wrocław as a result of the Symposium: Henryk Stażewski’s Unlimited Vertical Composition – Nine Streams of Colour in the Sky (9 May 1970) and the “Arena” Living Monument by Jerzy Bereś. The first project was a one-off and ephemeral activity, while Bereś’s project was finished in 1972. Many years later – already in the 21st century – the Chair was created based on the design by Tadeusz Kantor (2011); Bereś’s installation, which was removed in the early 1980s, was reconstructed, and Barbara Kozłowska’s idea for the spatial interpretation of the poem Loneliness by Stanisław Dróżdż was implemented (2016).

The exhibition will be made available on Thursday, 13 August at 6–9 p.m. and the official part is planned before entering the museum building.

On the opening day, ten people can simultaneously remain in the exhibition space. We remind you to cover your nose and mouth and to disinfect your hands before entering the museum. 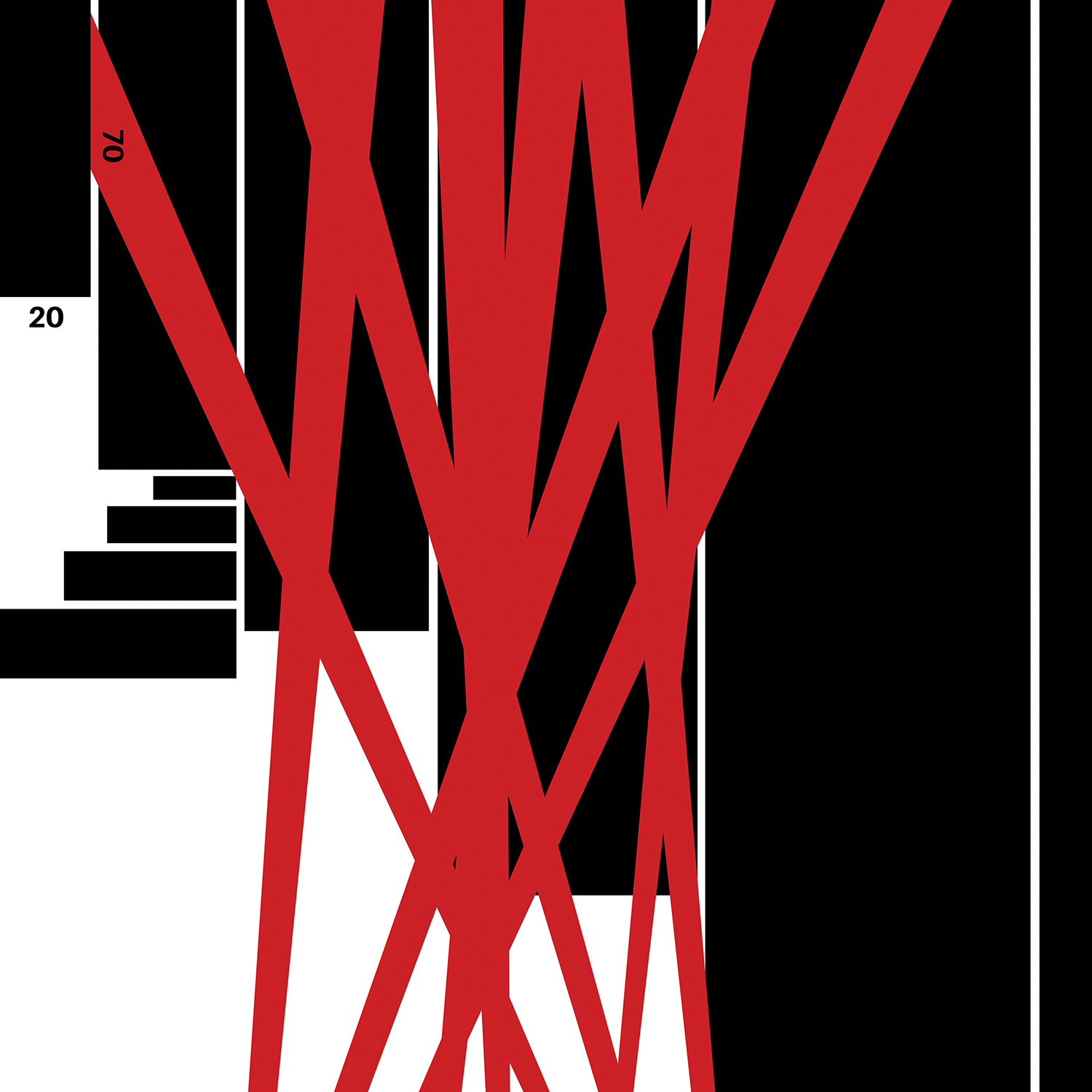 Anastazy Wiśniewski, "Pillory", 1970, design, documentation from an exhibition at the Museum of Architecture in Wrocław. Photograph by Tadeusz Rolke. © Agencja Gazeta

Zdzisław Jurkiewicz, "Field of Perception", 1970, design, documentation from an exhibition at the Museum of Architecture in Wrocław. Photograph by Tadeusz Rolke. MWW collection 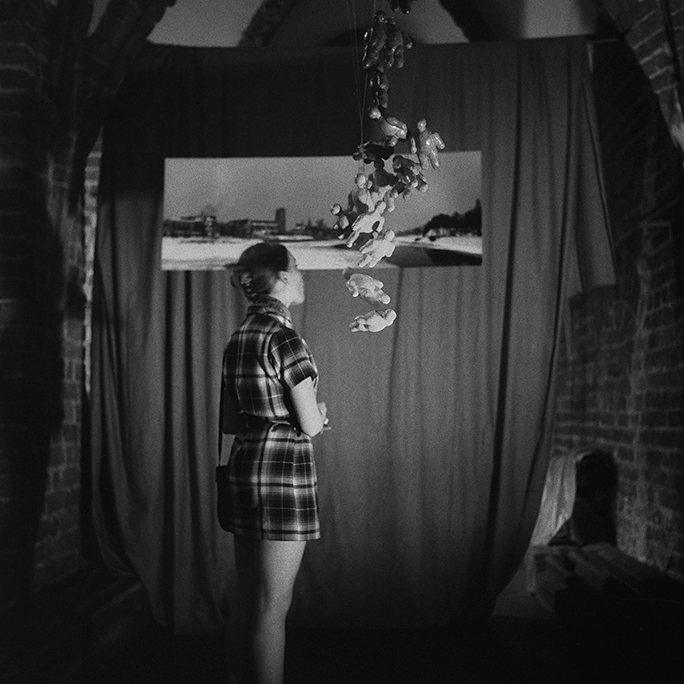 Anna Szpakowska-Kujawska, "Spatial Composition", 1970, design, documentation from an exhibition at the Museum of Architecture in Wrocław. Photograph by Tadeusz Rolke. MWW collection 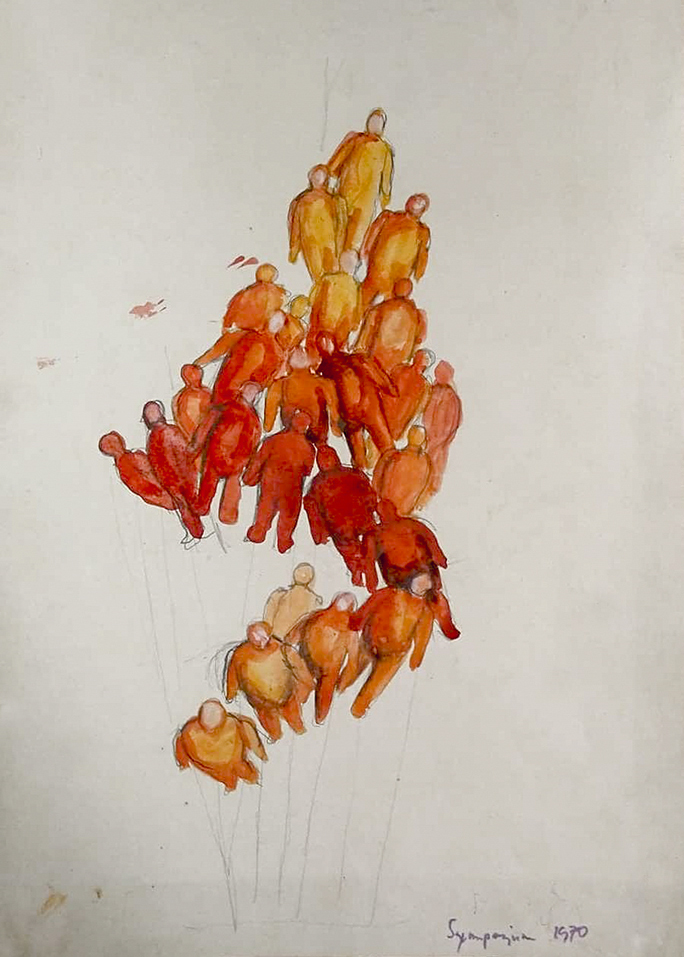 Tadeusz Kantor, "Location of the Chair", 1970, collage, paper, 48 x 51 cm. Photograph by Mirosław Łanowiecki. Collection of the Museum of Architecture in Wrocław 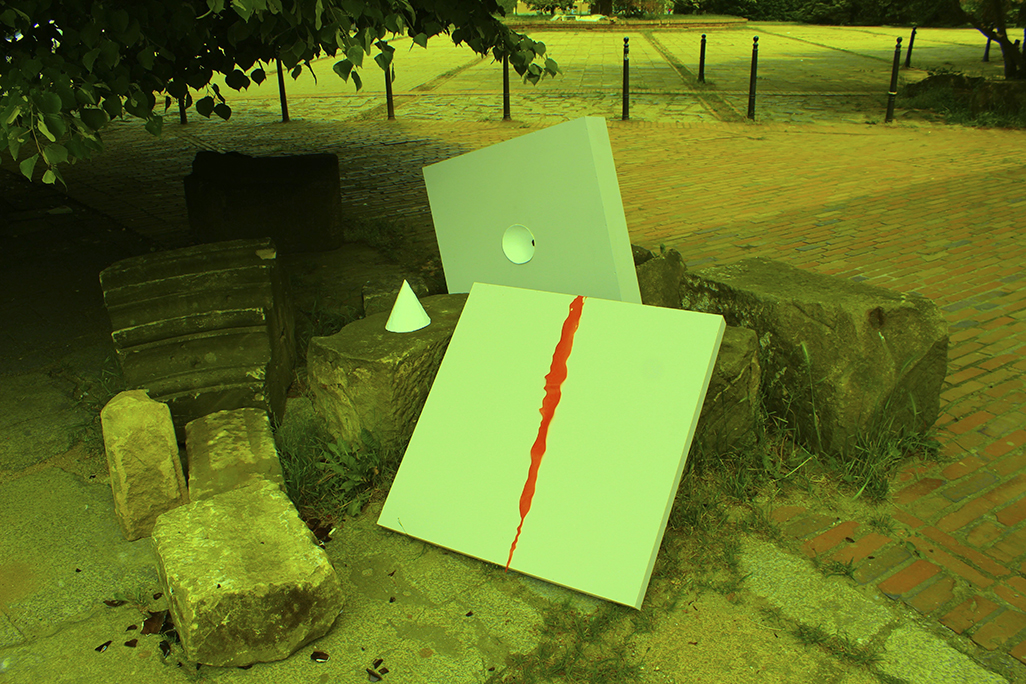