The exhibition “New art for new societ”y, prepared in cooperation with the MSU Museum of Contemporary Art in Zagreb, illustrates the trends, movements and artistic phenomena that characterised the postwar Croatian avant-garde in its neo-Constructivist line. It existed in Zagreb from the 1950s, and its heyday was from 1961 to 1973 when the Nove Tendencije (New Tendencies) exhibitions took place. They served as a platform of communication between artists, critics and artist groups, such as Groupe de Recherche d’Art Visuel (GRAV) and Equipo 57 from Spain; Gruppo N, Gruppo T, MID, Gruppo 63, Operativo R and Azimuth from Italy; Zero from Germany or the Anonima Group from the USA. This exhibition features works by both Croatian artists (Boris Bućan, Tomislav Gotovac, Sanja Iveković, Aleksandar Srnec, Josip Stošić) and artists from other countries of the Eastern Bloc and Western Europe alike (Alberto Biasi, Jesus Raphael Soto, François Morellet, André Cadere, Annette Messager, Victor Vasarely), which were made in various techniques: painting, graphics, object art, installation, photography, photographic and audiovisual documentation.

Apart from artists whose practice included experiments connected with the New Tendencies movement, the show also presents those practitioners whose work falls into the New Art Practice current (including the Group of Six Artists), which emerged in the late 1960s and developed in the 1970s. Moreover, the exhibition features works by contemporary artists who continued this poetics, focused on visual experiments (Ivana Franke), interactive or computer generated installations and media art as well as those who broadened the notion of art by using modern technologies and science: David Maljković, Davor Sanvincenti, the Fokus group (Iva Kovač / Elvis Krstulović).

The presentation shows pieces from the collection of the Museum of Contemporary Art in Zagreb, documentary and archive materials from the collection of the MSU’s Library and Documentation Department, which revolved around two important publishing initiatives of the museum – the magazines BIT International and SPOT (photography magazine). Both magazines were created by the MSU curators with significant contribution of notable artists and theoreticians, and thus can be perceived as a testimony to the intellectual life of Zagreb in the 1960s and 1970s. The artistic pages and essays included in these magazines present the context of the museum’s avant-garde exhibition programme. The artists featured in this exhibition directly participated in the formation of the Croatian art scene and methodology of that period.

Co-financed by the Polish Ministry of Culture and National Heritage

Honorary patronage:
Embassy of the Republic of Croatia in the Polish Republic, Foundation Hrvatska kuća – Croatia House, City of Zagreb, City of Wrocław 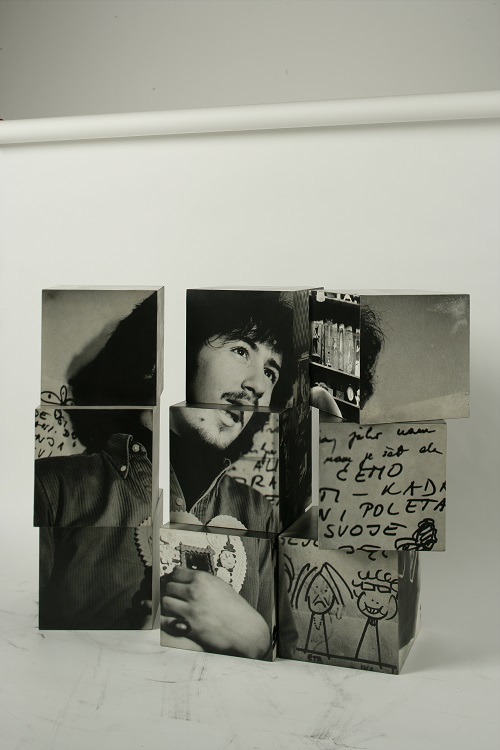 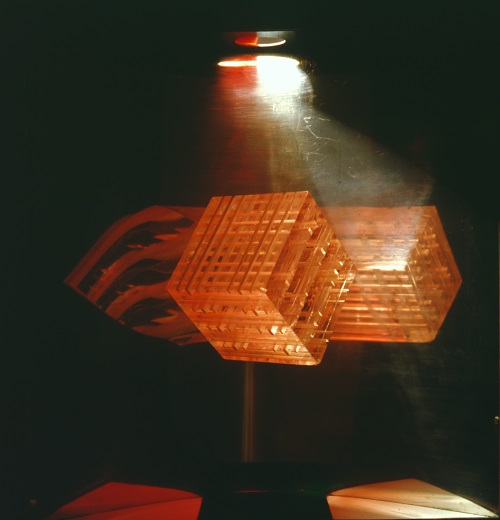 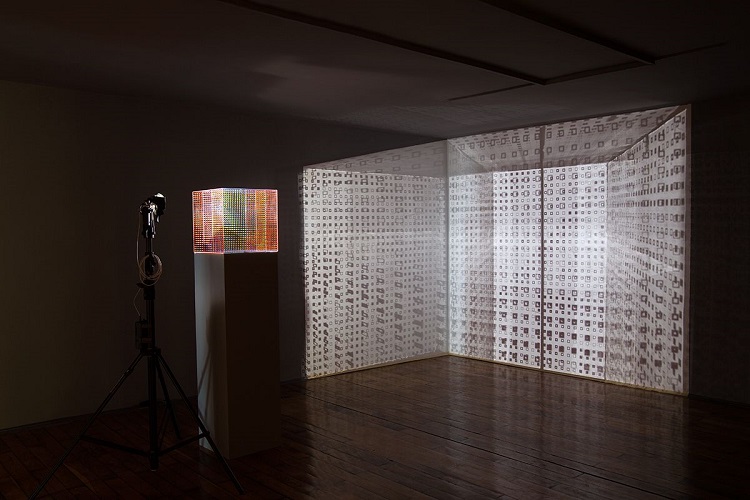 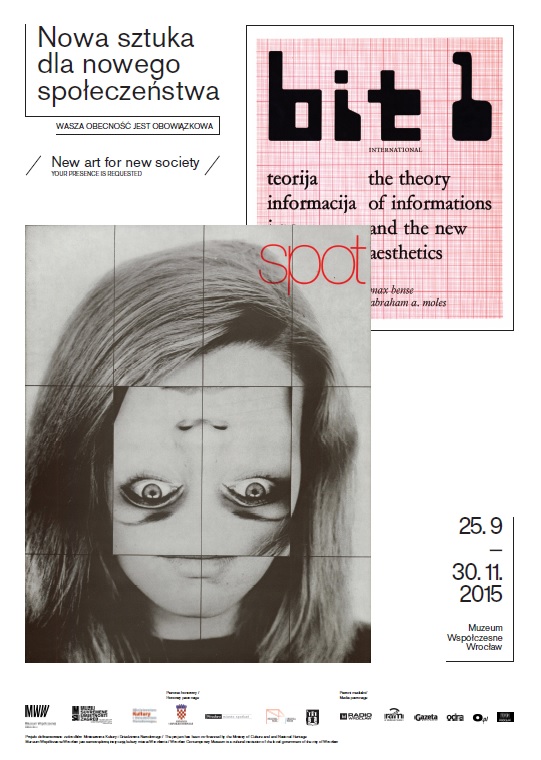