The crystallisation of diamond requires special conditions. Under the influence of huge pressure and temperature, fragile coal may turn into a hard and very rare mineral. The earth-forming processes are the same that form humans, who can be either strengthened or crushed by tension.

Patrycja Mastej was born in Wałbrzych, a mining town in Lower Silesia. After the second world war, this region experienced an almost complete exchange of population. The artist’s grandparents came there as immigrants to work in hard bituminous coal mines. This wild land that had to be domesticated by the inhabitants, who transformed it through heavy industry, also influenced the artist’s sensitiveness since early childhood. Another key to understanding her practice is disease (iris tumour), which she turned into a subject of her works. Focusing on corporeal experiences enabled her to establish communication with the reason for the anomaly, whose trace is still present in her eye. This small, dark lump is a reminder of a transformation that she underwent.

Childhood autism followed by the inability to communicate as a teenager and a compelling need to dissolve tension directed Patrycja towards persistent ordering of emotions and endowing them with shapes. Using a language based on fleshy forms, the artist expresses her bodily states and the intimacy she shares with people who are close to her. Using the Butoh dancers’ method of creation, she treats the body as a painting to be incessantly shaped by emotions. Making subsequent works is for her a process drawing directly on her cell memory, which makes it possible to communicate things that cannot be expressed at a physical or visual level. In her most recent sculptures, she uses black soft material to reveal shapes that emerge in the wake of slowing down, focusing attention and identifying processes deep in her subconscious. It is only possible after the rejection of embarrassment and shame, which are inherently inscribed in European culture.

Patrycja Mastej. From the cycle Pollination of Garden Fish (2015) 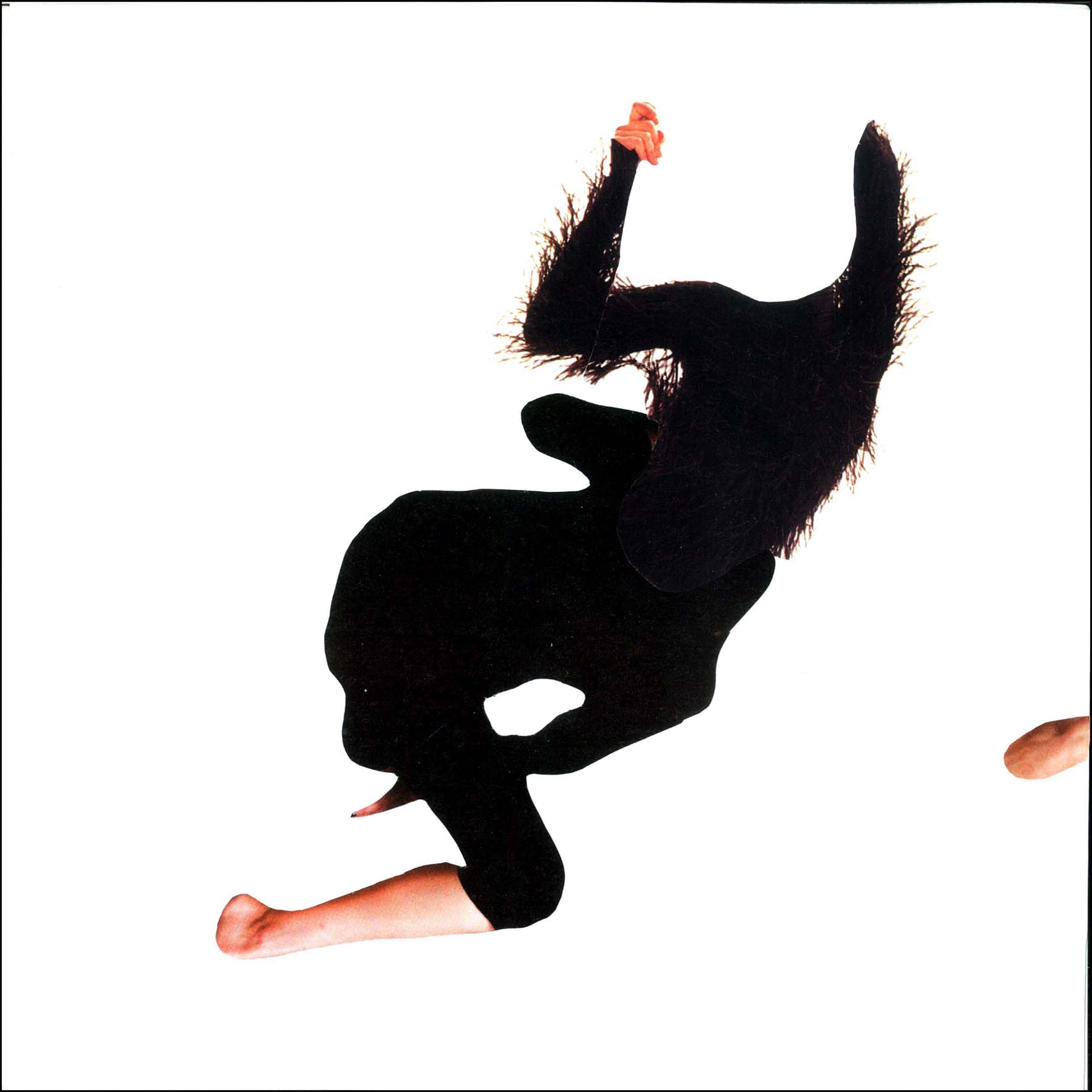 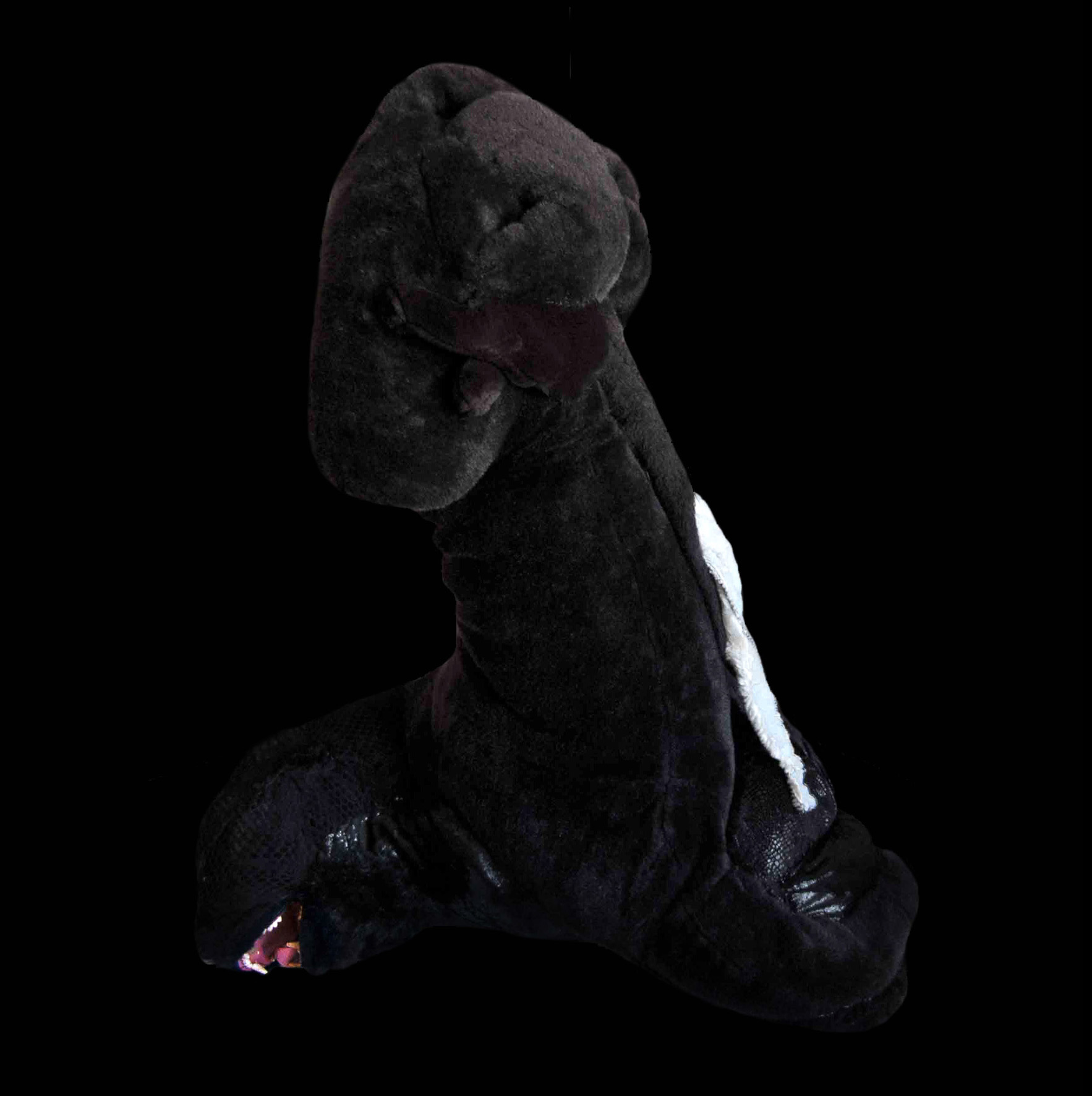 Patrycja Mastej. From the cycle Grounding (2014)

Patrycja Mastej. From the cycle Shamelessness of Fleshy Drops (2013)

Patrycja Mastej. From the cycle Shamelessness of Fleshy Drops (2013)