The regiment of white figures produced from polythene under supervision of Paweł Althamer in Deutche Guggenheim in Berlin between 2011 and 2012 has partially been scattered finding its place in contemporary art collections all around the world. There have been 38 figures transported to Wroclaw, all of them are images of people who had visited Deustche Guggenheim, decided to take part in the “Almech” project and were willing to make a face casting. Some of them like Anda, Sebastian or Monika can have recognizable images. The group of white aliens from international art world has landed in the air-raid shelter from the WWII. We are going to see which meaning the frame of this particular exhibition will depict.

The exhibition has been prepared with help and support of Foksal Gallery Foundation and neugerriemschneider, Berlin.

We are truly delighted to inform you that Pawel Althamer has just been awarded the prestigious Kairos Prize (formerly known as Herder Prize) that has been granted to outstanding European artists and scientists by Alfred Toepfer Foundation since 1964. Pawel Althamer has been recognized for his socially commited “questions about participation, justice and individual scope for action” (from Alfred Toepfer Foundation’s website). 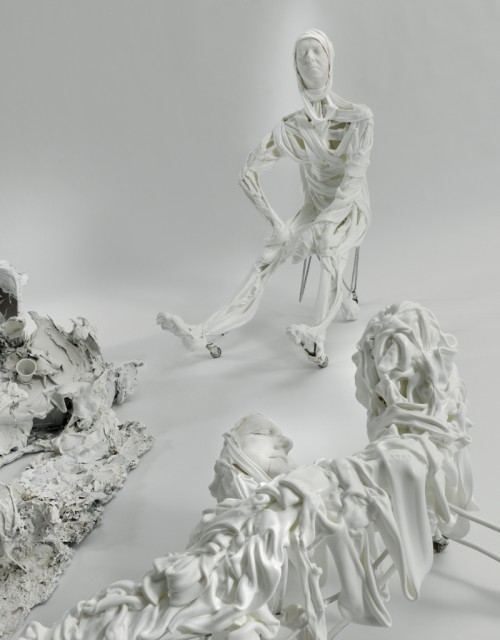 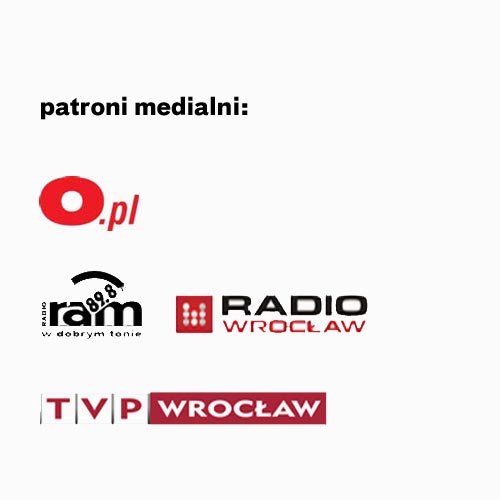