“Barbórka” is the traditional celebration of the miner’s day, which is held every year on 4 December, the day of St. Barbara, the patron of good death and hard work. People who mine coal – “the black gold” – know these two things like no one else. Barbórka is a day of pride, when men and women working in the mining industry walk tall and straight down the streets of mining towns. Wałbrzych for decades used to be one of these places where hard work was synonymous with mining. Paweł Sokołowski, an artist who comes from a family with mining traditions, took on the task of capturing the last moments when the industrial landscape can serve as the background to portraits of extraordinary people. All the depicted men stand tall, firmly rooted in the ground, with faces covered with wrinkles that could be read like book pages. However, we will not glimpse a grimace of disappointment, complaint or remorse at the changing times. The faces emanate pride of the mining heritage. Dressed in formal uniform, the miners are ready to march…

Paweł Sokołowski is a visual artist who uses documentary, creative and portrait photography. His work is based on classical and old techniques – most recently he has been using the 19th century method of ambrotype. In 2008 he graduated from the Academy of Fine Arts in Poznań. From 2006 to 2012 he lived in Wałbrzych, where he continued work on his project “People of Black Gold,” depicting the social and cultural changes in the Lower Silesian Coal Basin. He has co-created the artistic collective StreetCollodionArt, which since 2012 has used and popularised ambrotype. He currently lives and works in Berlin.

Paweł Sokołowski in conversation with Józef Jonek, one of the miners featured in the photographs, Chief Foreman at the now closed mine KWK Thorez, 6.15 PM, Beautiful Tube 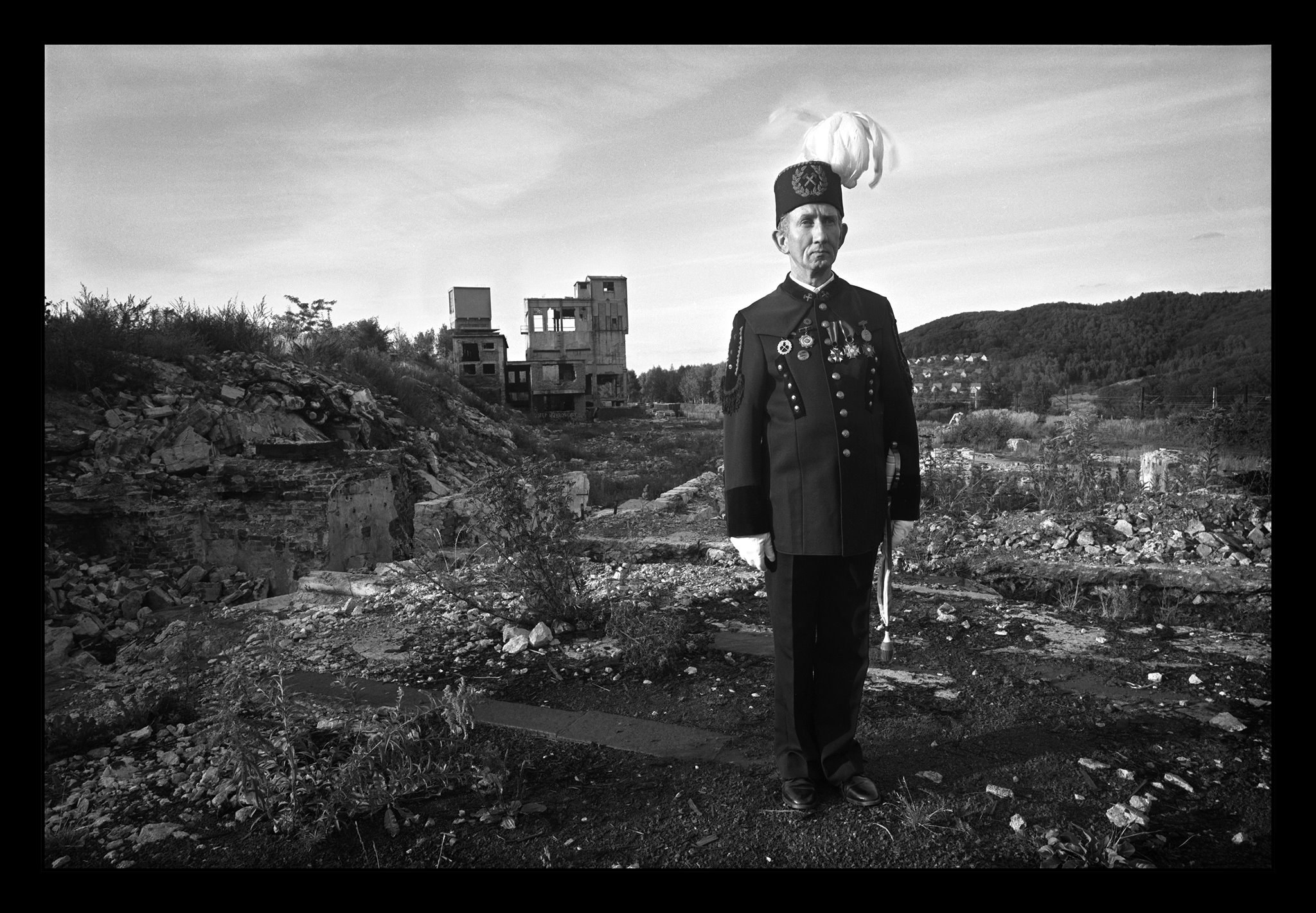 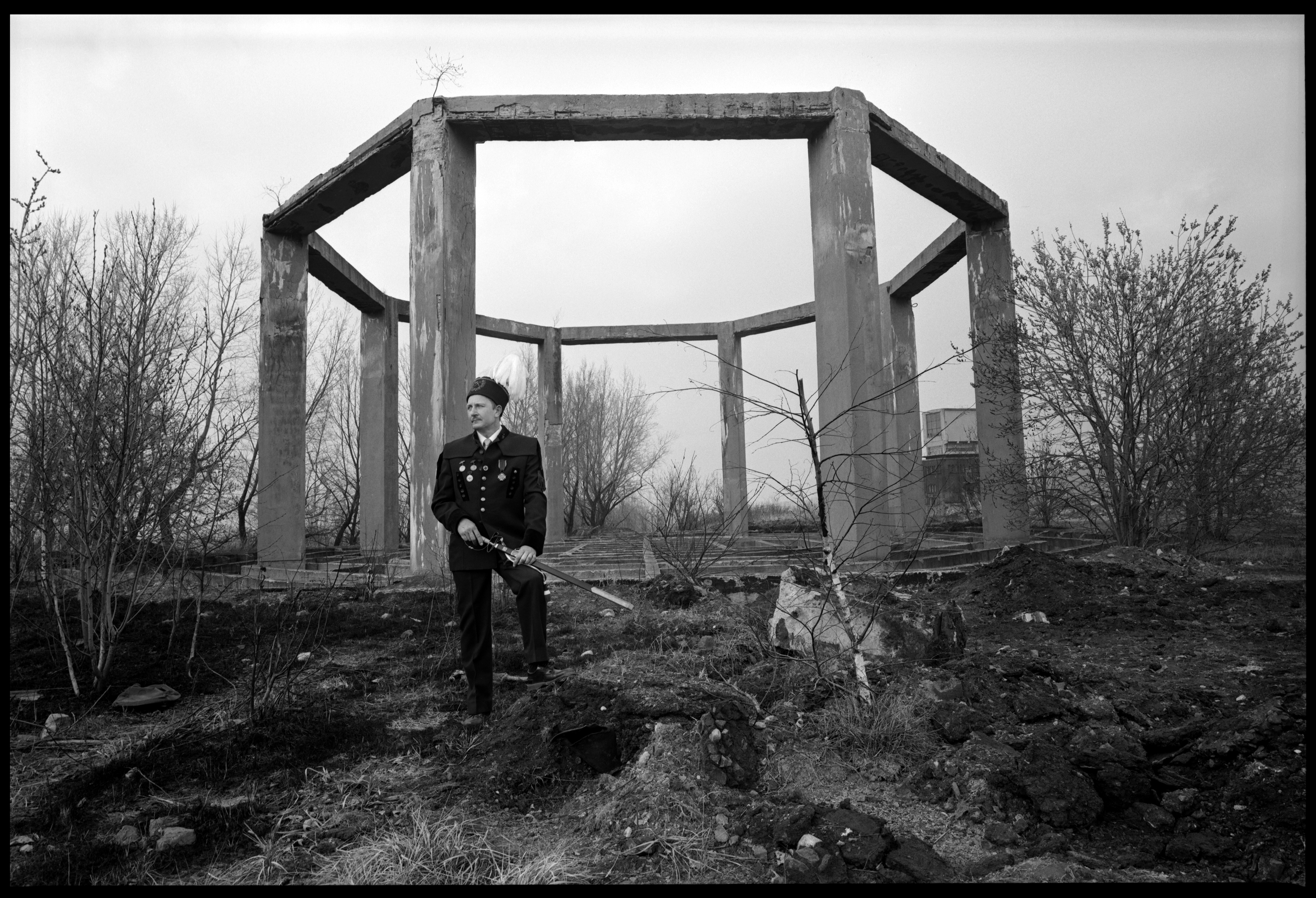 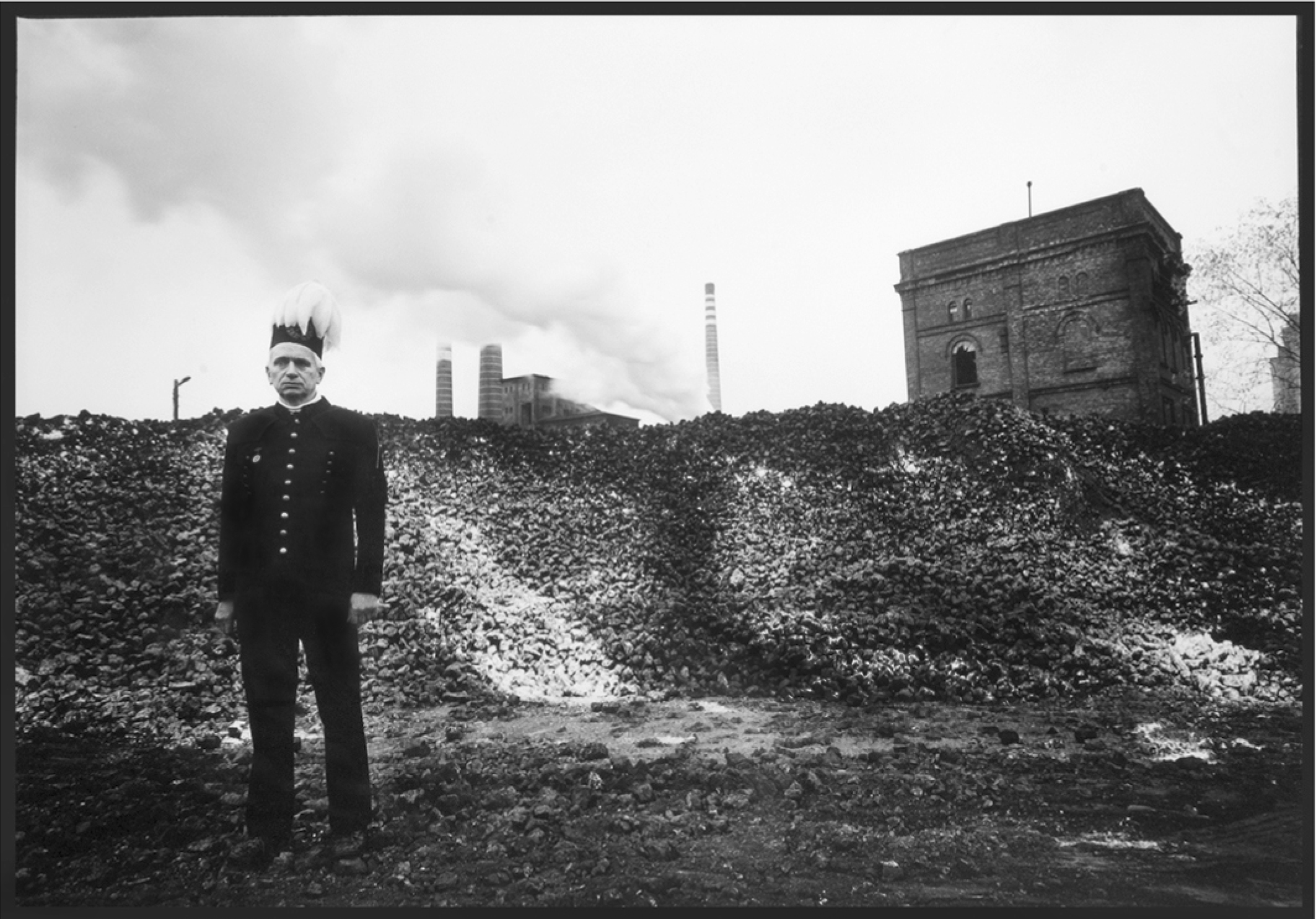 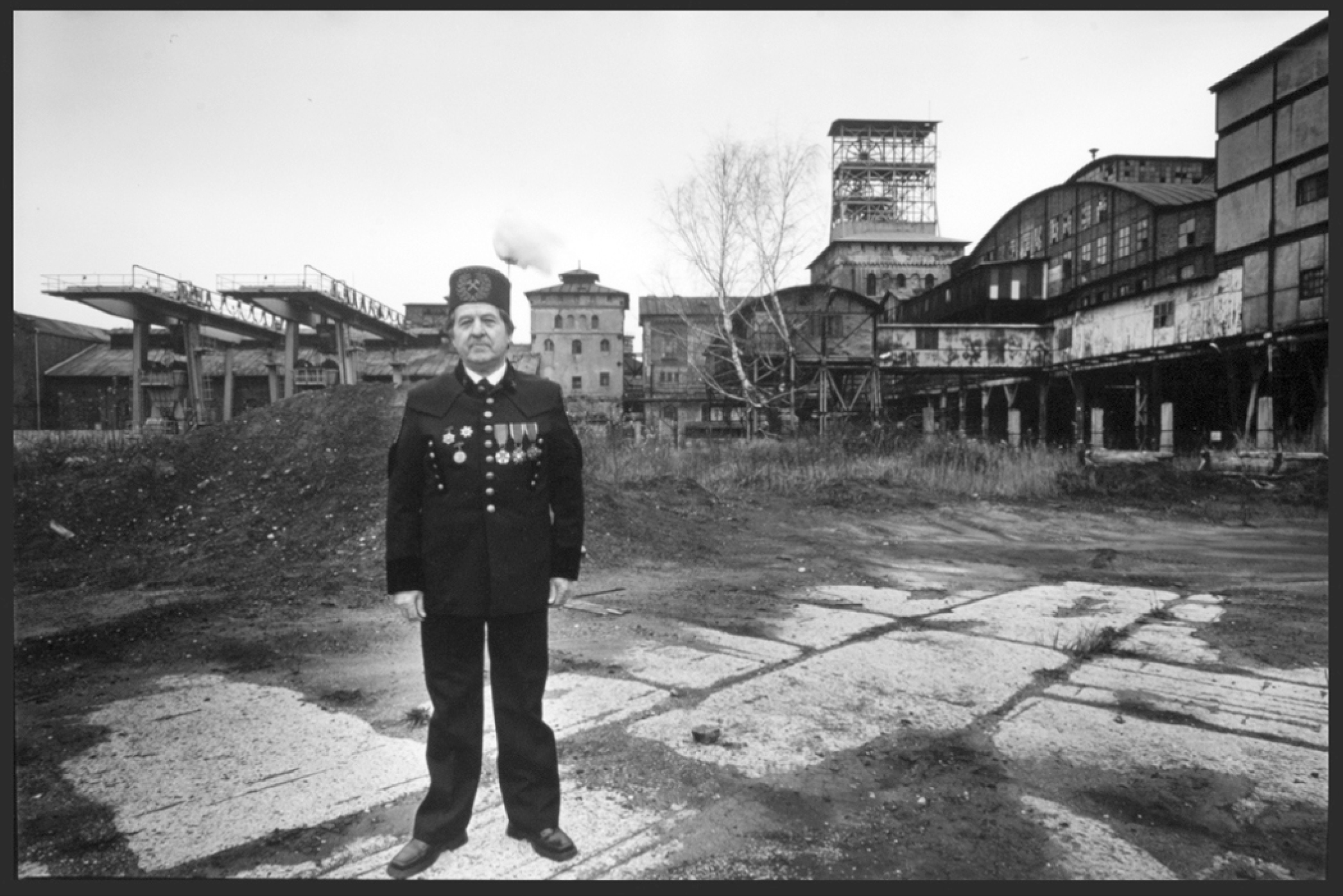 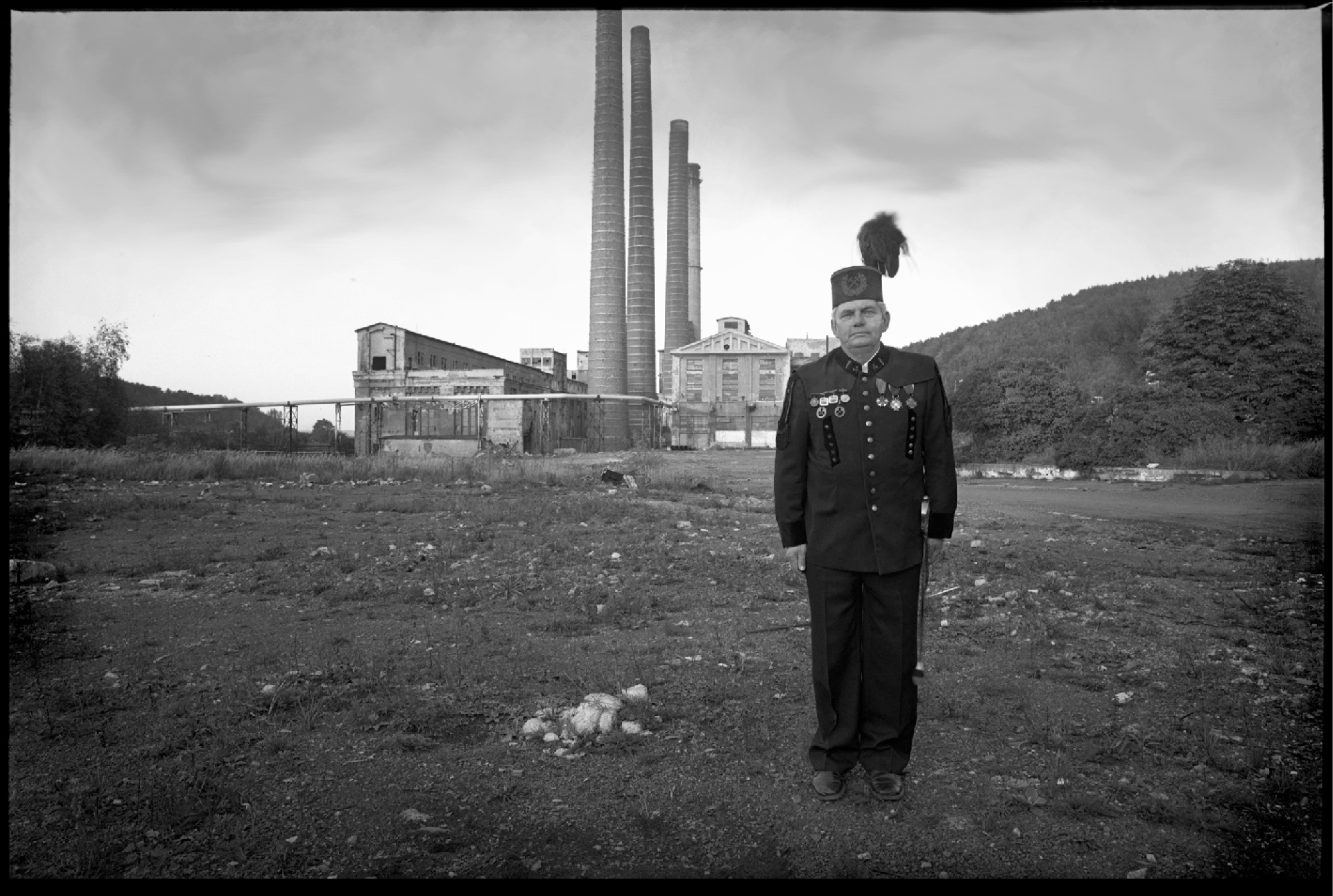 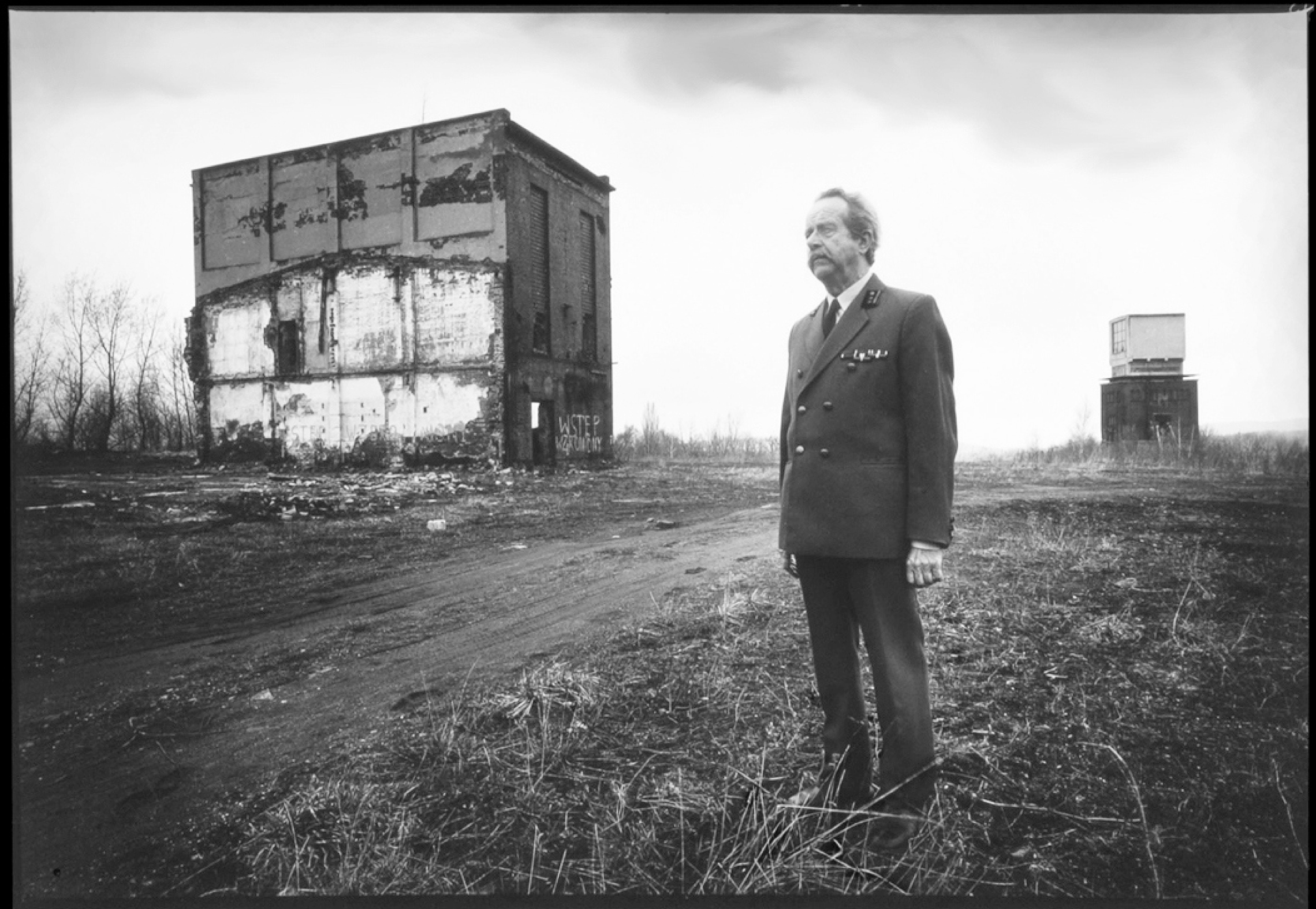