Piotr Bujak’s exhibition titled Red is Bad has emerged as a result of his ongoing artistic and research project carried out along the Warsaw-Tokyo axis. Its beginning was inspired by a family story. In the 1970s Bujak’s mother, who at the time studied law at the Silesian University, went on a trip to Japan. She brought strange leaflets, brochures and postcards, including advertisements for crystals produced in Dresden. At that time crystals functioned as a semblance of luxury, and as such could be found in virtually all Polish homes until the 1990s. The socialist consumer society was built on a desire for universal prosperity, which quickly turned out to be empty propaganda. Against this background Japan seemed to be an unattainable ideal, not just for Poland. In spite of losing WW2, it quickly became an economic powerhouse and one of the most important players in international politics.

Little wonder then that Lech Wałęsa, when asked by a journalist about the future during the workers’ strike in the Gdańsk Shipyard in August 1980s, said: “We are going to build a second Japan in Poland.” His short, spur-of-the-moment response encapsulated a widespread desire for a better organised system of social life, devoid of the problems plaguing Poles at the time. Many years later Wałęsa, already a former president, explained that his phrase was meant as a metaphor of the non-violent philosophy followed by the shipyard workers and dissidents. Although back then Japan appeared in the Polish consciousness as an exotic capitalist Arcadia, making a reference to such a distant – geographically and culturally – country was a safe manoeuvre at a time of tense political negotiations between the communist authorities and the strike committee. Politics is an art of diplomacy. Artistic actions – not necessarily.

Piotr Bujak is a critical and, in a way, impudent artist. In his projects he uses formally limited strategies that carry the potential of fast response. Following DIY principles, he believes in the hit-and-run strategy, which enables him to act alone and relatively quickly. At times he also uses trolling, typical of the Internet. This formal rigour is juxtaposed with another two principles: low budget and “quick and dirty”, which result in nonchalance and a minimum of financial resources.

At the centre of the artist’s interest lies the socio-political space, in which he navigates his way between activism and anarchism. This determines the subject of his work, in which he uses comparisons, references or quotations to analyse the similarities and differences in individual and collective identity-building strategies in Japan and Poland. He examines identity and cultural heritage in order to track the pathological aspects of neoliberalism and the violence and oppressiveness of the system.

Among the phenomena highlighted by Bujak is the category of soft power. This term, coined by American political scientist Joseph Nye, is defined as the capability of an individual or a nation to acquire allies and exert influence through the attractiveness of their own culture and political system. Thus soft power is based on subtle tools of persuasion intended to make others voluntarily agree to certain aims.

The artist’s project is comparative in character. Poland is juxtaposed with Japan on different levels, from basic observations concerning the national colours to more or less far-fetched cultural analogies, to personal coincidences. However, Bujak’s artistic interventions result primarily from observation of life as seen in public and media space. The exhibition Red is Bad is therefore a subjective statement that offers the potential for experimenting, dialogue, and sometimes even fight.


Piotr Bujak (b. 1982 in Będzin) is an interdisciplinary artist whose practice oscillates between video, installation and object art; author of texts and cultural-political activist. He graduated from the Academy of Fine Arts in Cracow (2009) and San Francisco Art Institute (2012). Recipient of scholarships of the Fulbright Foundation and of the Japanese government. He is currently working on his PhD thesis at the Faculty of Art of the Pedagogical University of Cracow, and since 2017 he has been carrying out a research project at Tokyo University of the Arts. He studied under Lynn Hershman and Stephanie Syjuco. In his practice he is interested in combining the punk culture of defiance, minimalism, conceptualism, the neo-avant-garde, situationism, appropriation art and a critical discourse. Drawing on the strategies of low budget, “quick and dirty,” DIY and “hit and run,” he analyses notions connected with the pathologies of neoliberalism, violence, identity, cultural heritage and politics. He often experiments with found objects and consumer goods. 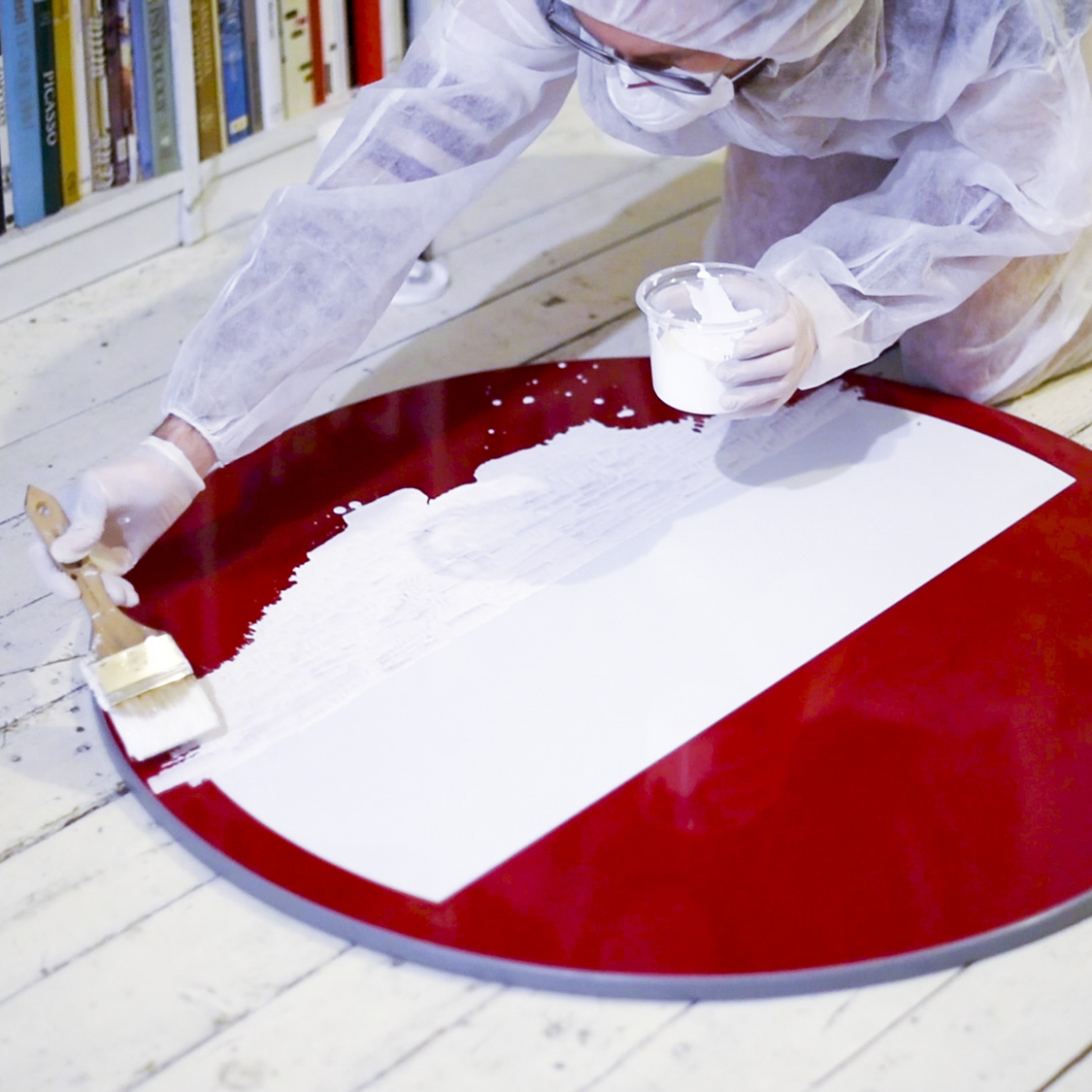 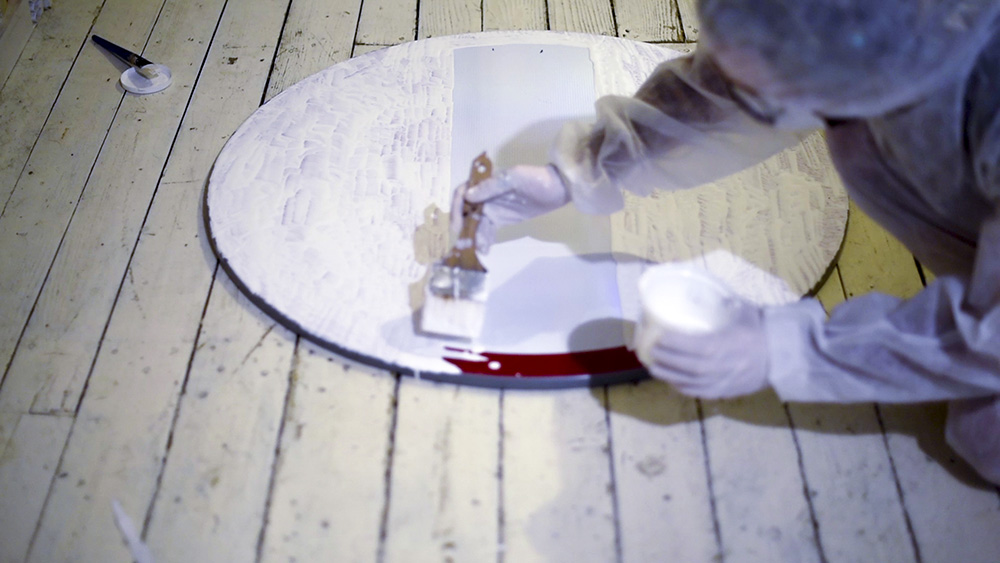 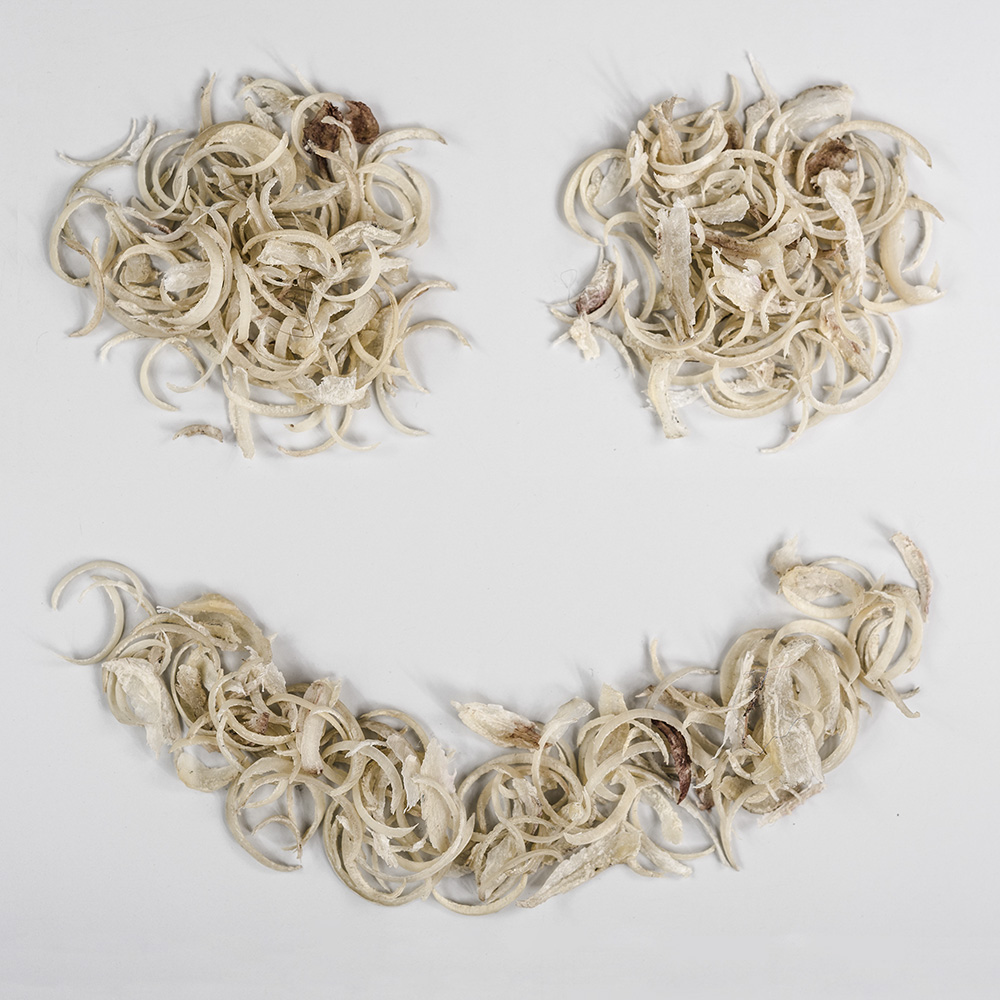 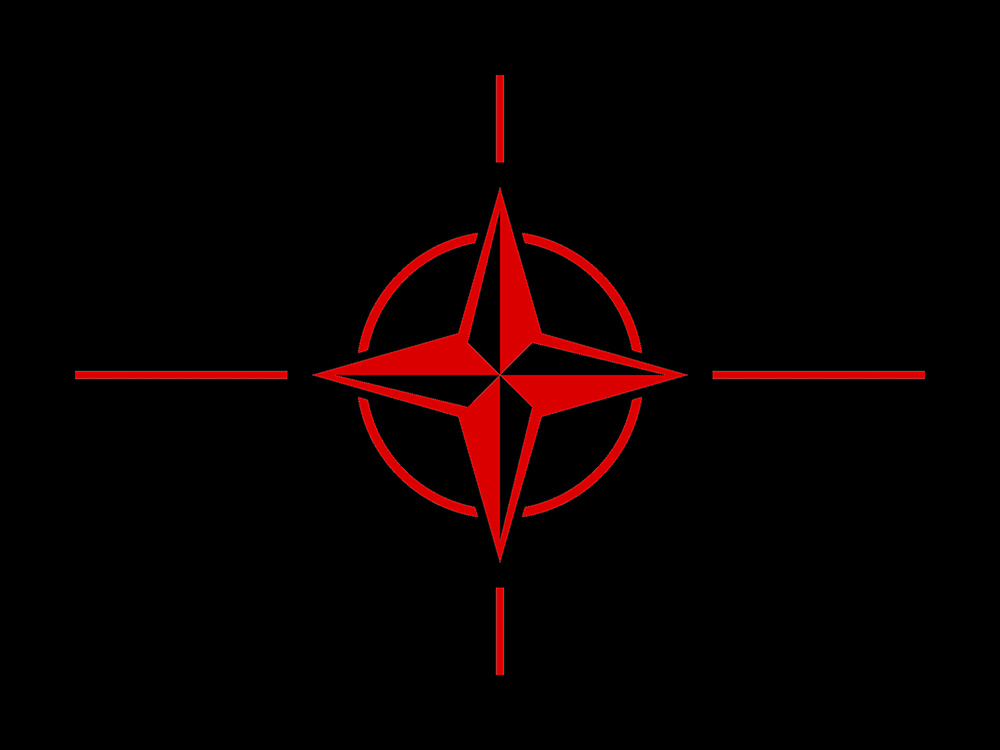