In Eastern Europe, we can observe peculiar sensitivity both to the power of language and its fragility and vulnerability, which has been developing over many decades. In the second half of the twentieth century, poets and visual artists in Eastern Europe in particular took up the challenge of reflecting on and investigating the instrumentalization of language for communicative and political-ideological purposes. They did so by drawing attention to the made-ness of language, its materiality and mediality, and by creating performative situations for themselves and their audiences within which possibilities of verbal expression could be tested and acted out. Poetic performance makes the limits of language and speakability tangible.

In the socialist states of Eastern Europe, with all of their differences, poetry and performance are characterized by a double subculturality: on the one hand, they undermine the conventional perception of script and words as neutral means, which, on the other hand, was unacceptable against the cultural-political backdrop, forcing them into the unofficial or partially tolerated cultural scene. The exhibition Poetry and Performance. The Eastern European Perspective evokes subversive artistic attitudes directed against authoritarian regimes of the past yet it also applies to contemporary political rhetoric: the manipulation of, with and through language. Now and then, poetry and performance take on an exceptional significance in periods of socio-political crises, as these ephemeral and flexible art forms enable the reflection on relations and contexts that remain otherwise undiscussed. Currently, it is also essential to pay attention to the changes of the language and the character of relations with text and words up against new technology, as well as notice a shift towards emotions. For a young generation, poetry and performance are no longer just a weapon to fight the system, but a tool for exploring their own experiences or identities of various kinds.

The show is composed of unique and coexisting exhibits: text scores, interactive objects, sound and video recordings, films and installations of performance documentation. Together, they present artists from subcultures in socialist states along with contemporary positions that continue the legacy of combining poetry and performance, showing the efforts of poets and artists to break free from controlled language and the normative communicative here and now.

The presentation of the exhibition in a place of performative and poetic actions as renowned as Wrocław requires emphasizing the local background. The facade of Wrocław Contemporary Museum with Stanisław Dróżdż’s hourglass of words, meaningfully located in a post-German air shelter, is articulated even stronger in this context. The fragility of language meets the power of materiality of words, visible and always present.


The exhibition was organized in cooperation with the Institute of Slavic Studies of the University of Zurich and riesa efau. Kultur Forum Dresden, with the financial support of the Foundation for Polish-German Cooperation and the Consul General of the Federal Republic of Germany in Wrocław.

Video commentaries for the exhibition Poetry and Performance. The Eastern European Perspective >>>

The official video from the Poetry and Performance exhibition. Realization: Arkadiusz Wołek. 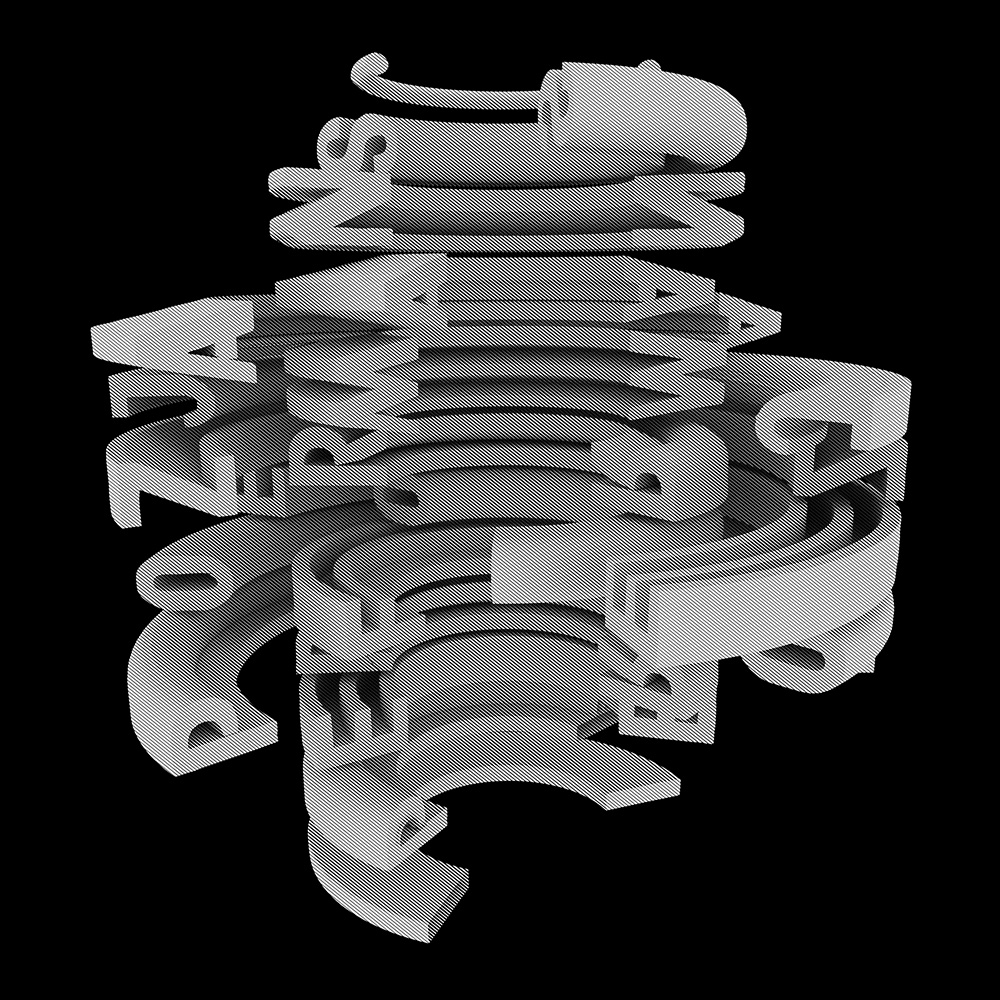 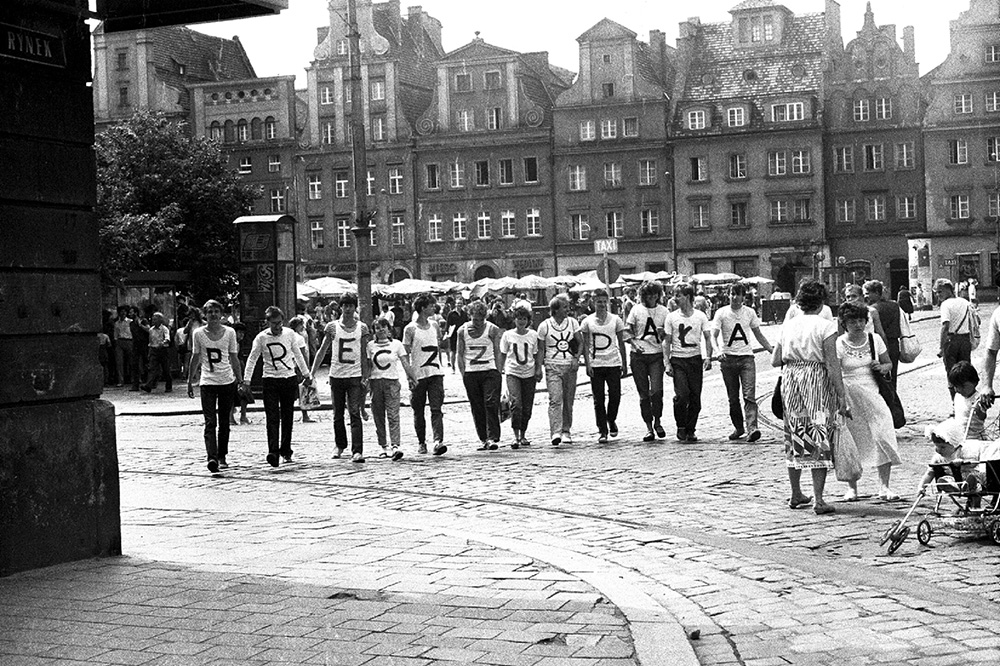 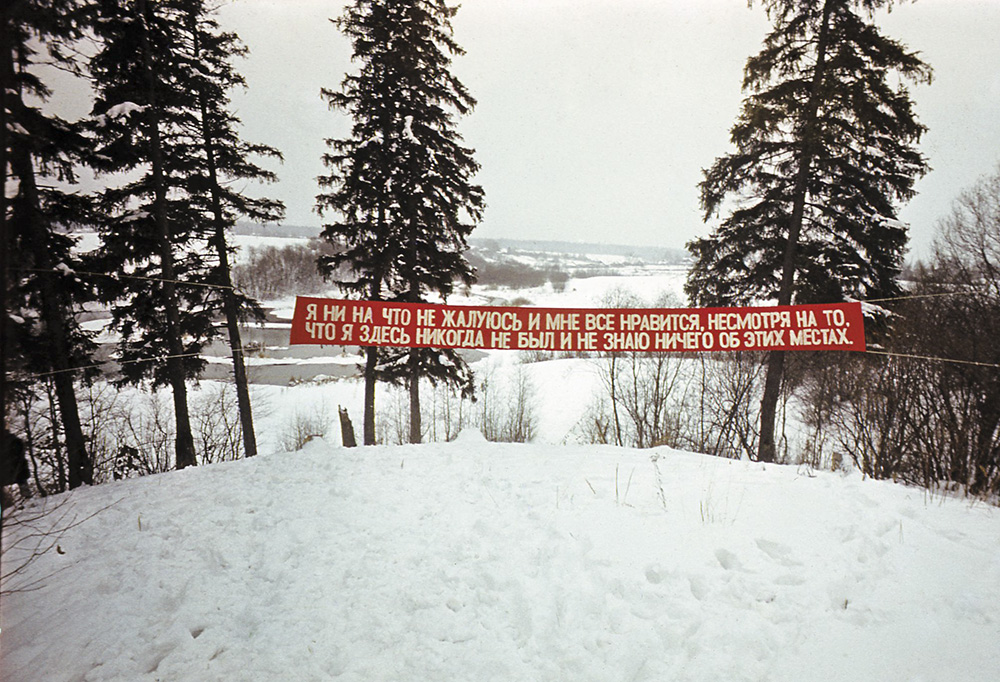 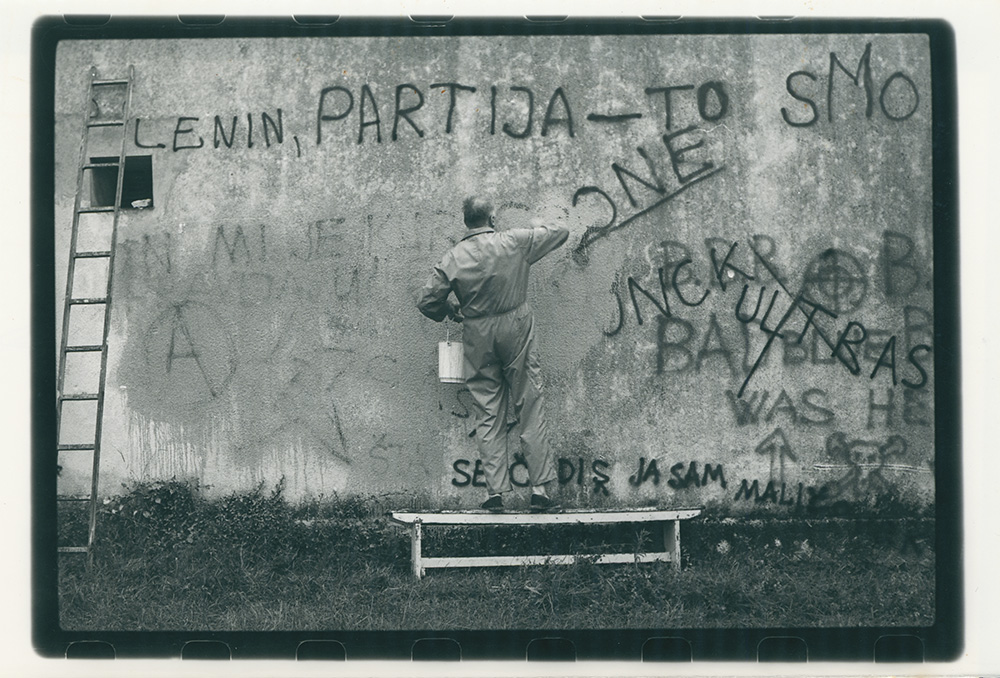 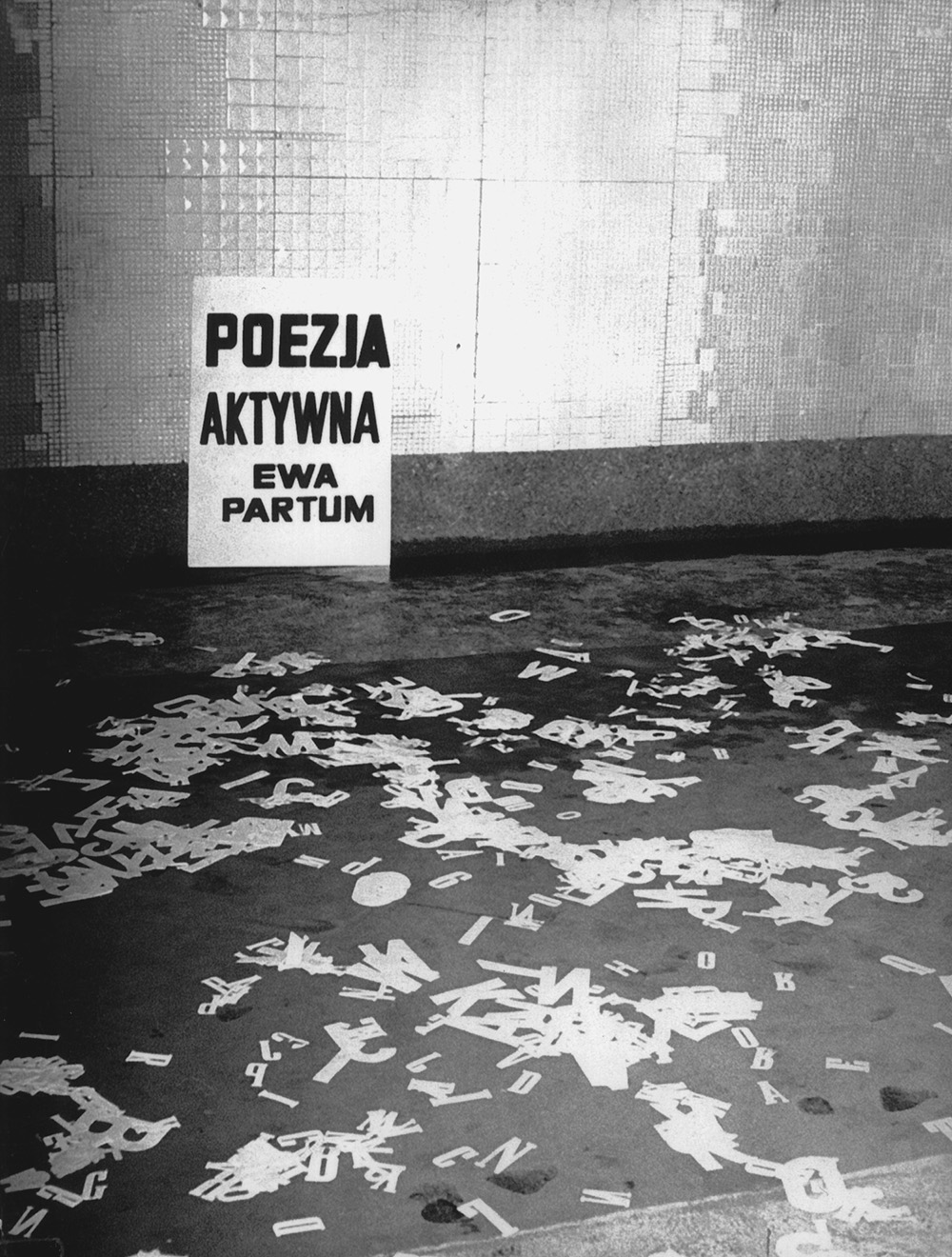 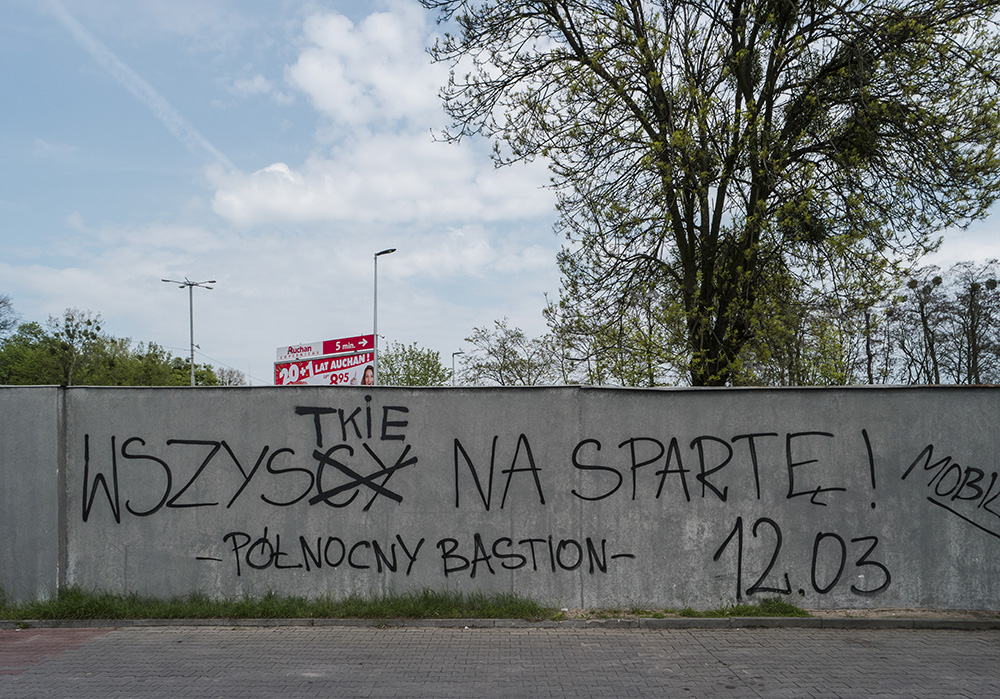 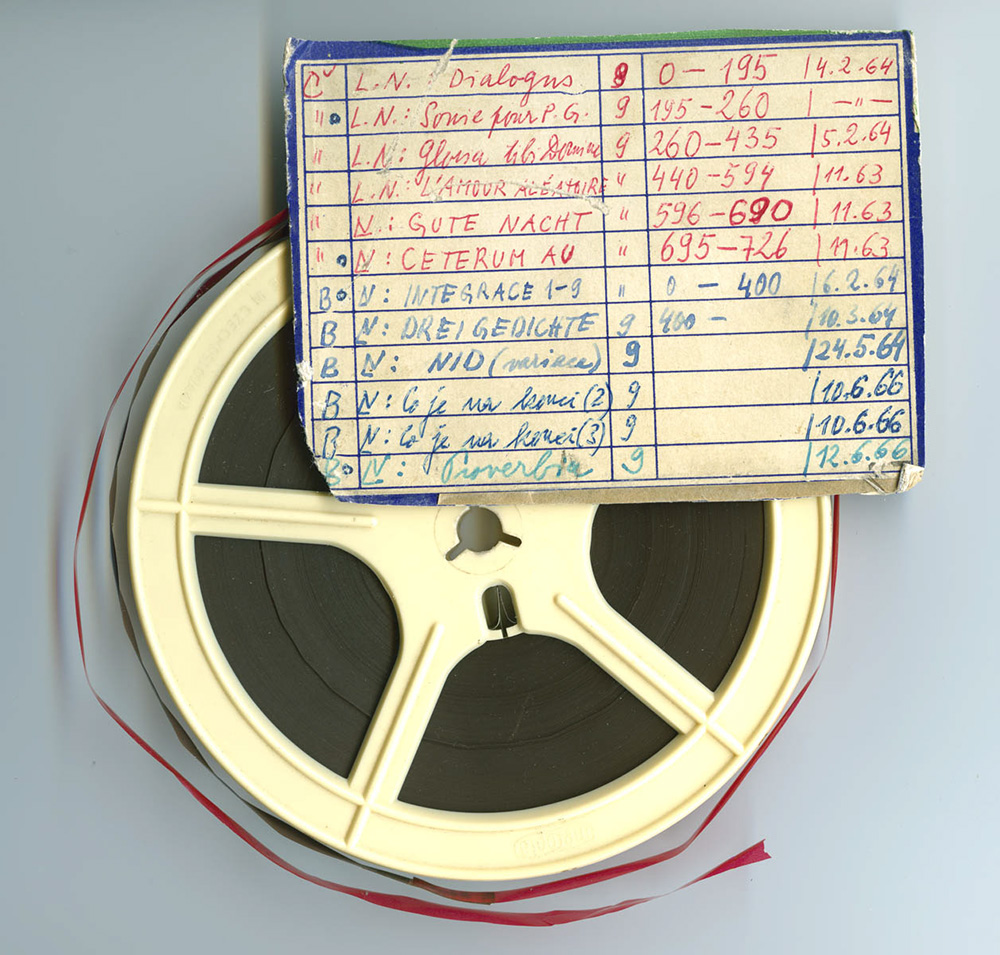 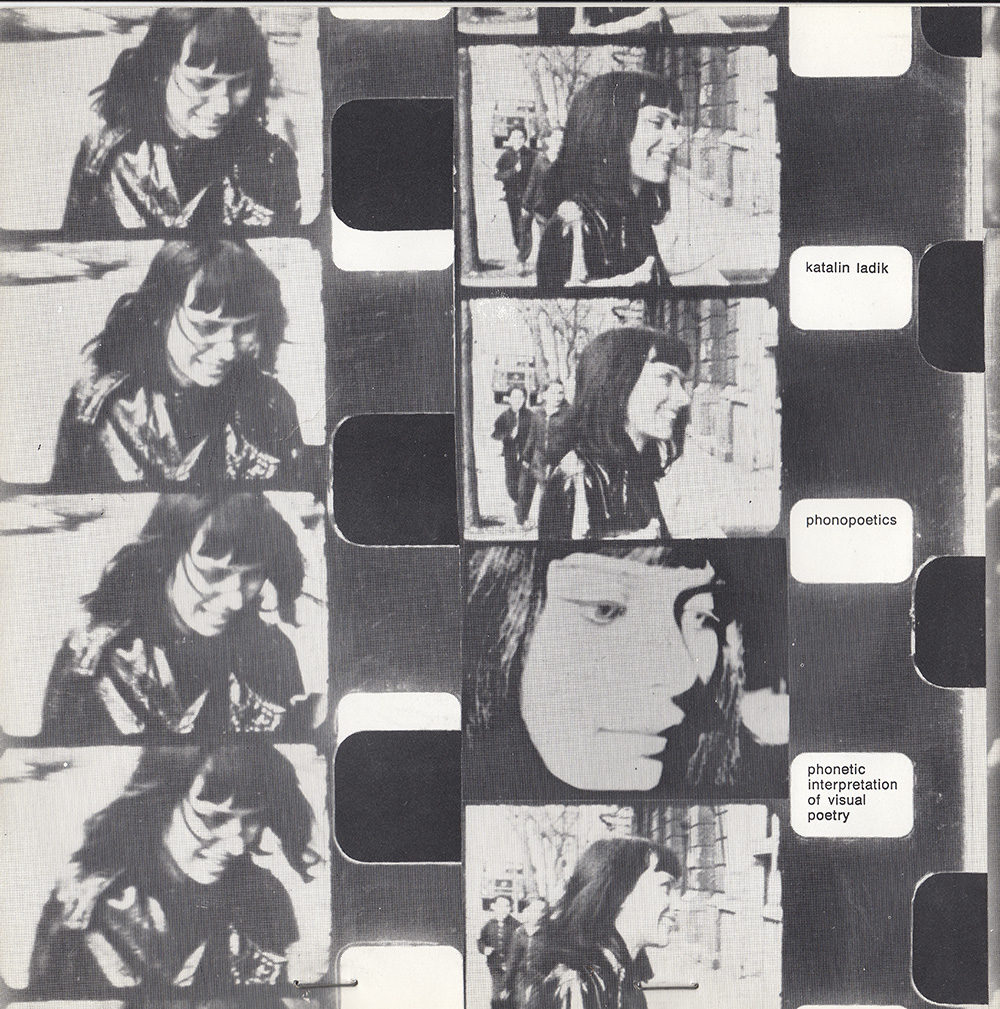 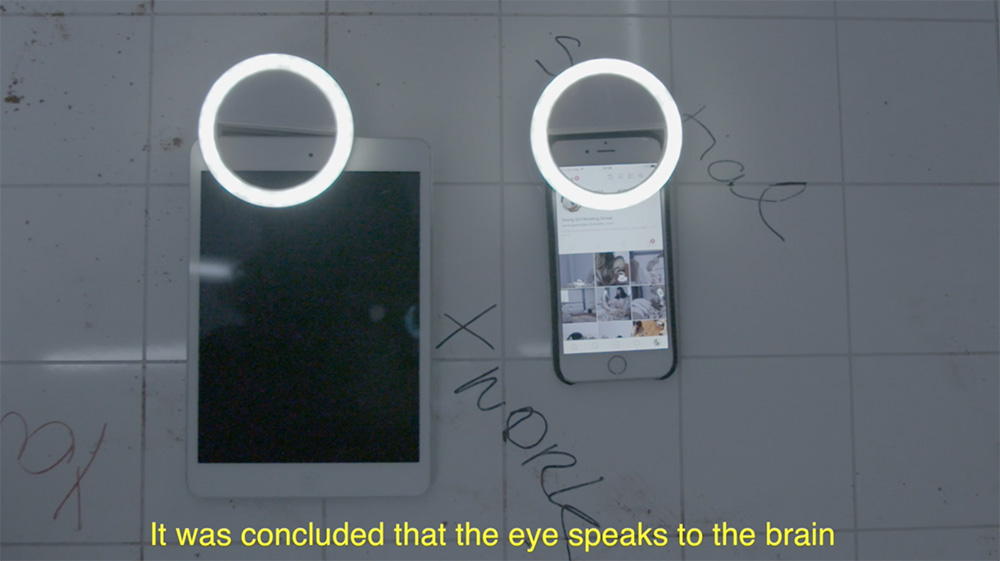 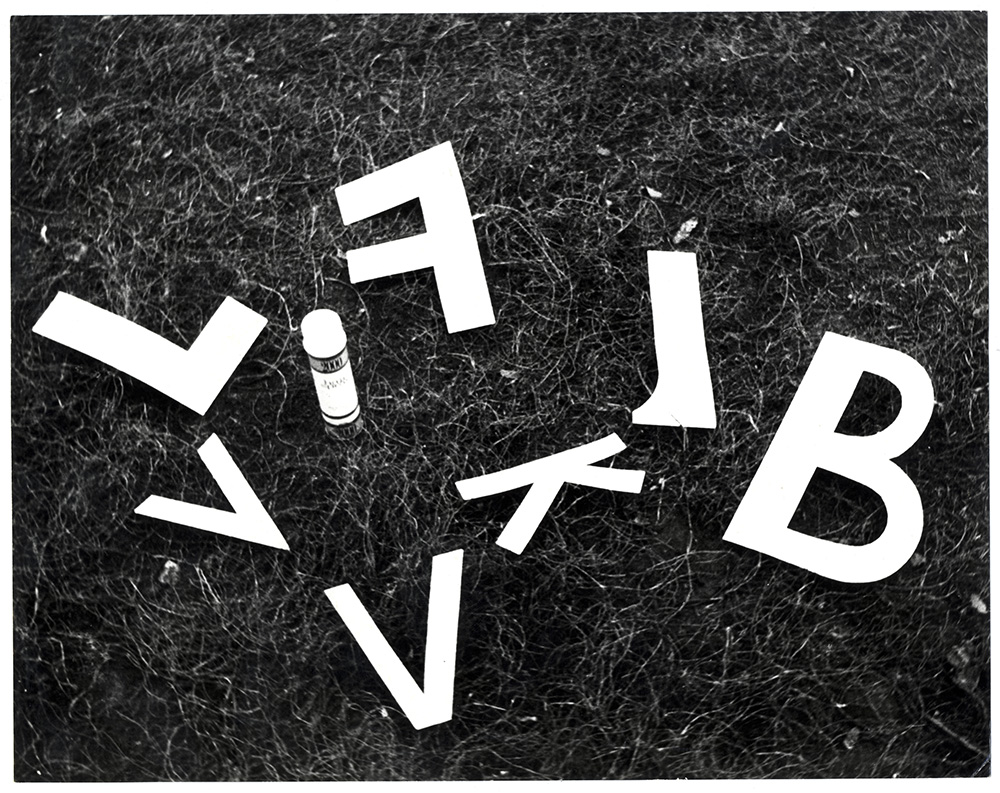