The exhibition of Pola Dwurnik’s works under the title “A Song About a Doctor and Other Drawings”, held as part of the International Festival of Contemporary Drawing Think Tank Lab Triennale, will resemble an unusual anthology of drawing in various forms and configurations. The exhibition will feature several cycles of the artist’s works made on paper using very different techniques: gouache, watercolour, ink, pencil and coloured pencil, such as the “Don Carlo” series of drawings (2012), “BWA” (2014), “A Song for Wojtek” (2014), “Golden Rain” (2015), and the “Queens of Painting” cycle (2014-2015).

Apart from painting, Pola Dwurnik has for years been using the medium of drawing to register the reality by capturing it in frames full of irony and humour. One of the main themes in her practice is art, which she approaches and meticulously analyses from different standpoints. Her fascination with art is manifested both in her selection of motifs, drawn from the long tradition of painting and other fields of art, and her mocking commentary on the Polish art world. These two planes of references often permeate each other to create playfully juxtaposed wholes, which endows well-established motifs with a new life. Her devotion to art is most fully expressed in the “Queens of Painting” cycle, referring to the series of portraits of Queen Elisabeth I, who instead of getting married to a man decided to marry England. By impersonating the eponymous queen, Pola Dwurnik assumes control of a world that she is simultaneously creating. Adopting the role and venturing into the territory of her own art is one of the characteristic features of her practice. While fantasising about herself, the artist manages to keep her distance from herself, sometimes by becoming a participant in the depicted events, sometimes by initiating them, and at other times – by just commenting on them.

The exhibition will feature cycles that approach the notion of art on many levels. The “Don Carlo” cycle is a contemporary interpretation of the story known from Giuseppe Verdi’s operas; “Golden Rain”, whose title is rooted in mythology, makes references to today’s erotic connotations triggered by the phrase while entangling a well-known designer from Wrocław in the plot; “A Song for Wojtek”, comprising a dozen comic drawings, refers to a famed Polish visual artist of the young generation. Somewhere in the background, the refrain of the eponymous song about a doctor will be heard, in which Pola Dwurnik will reveal two of her most recent personas – of the initiator of the Cosmic Parrot music project and of the artist who makes animated drawings. 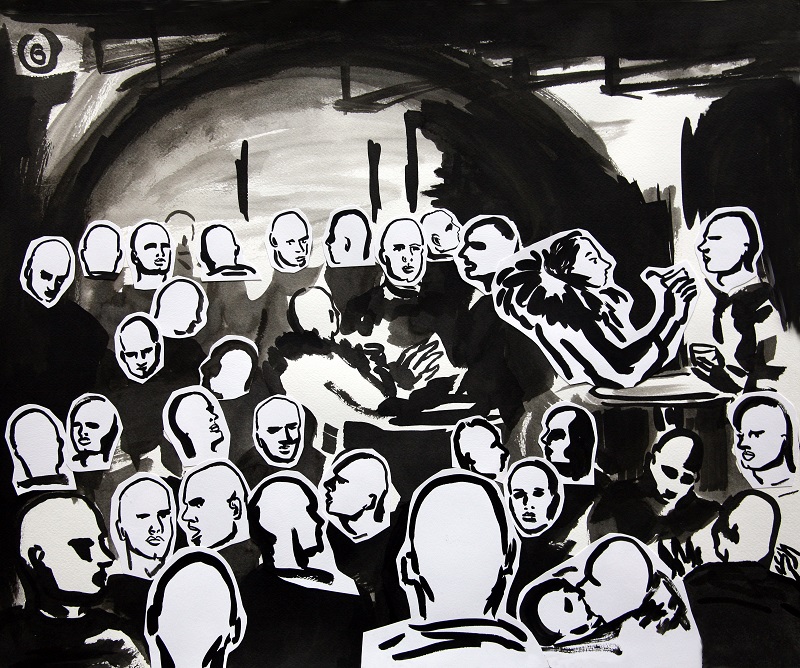 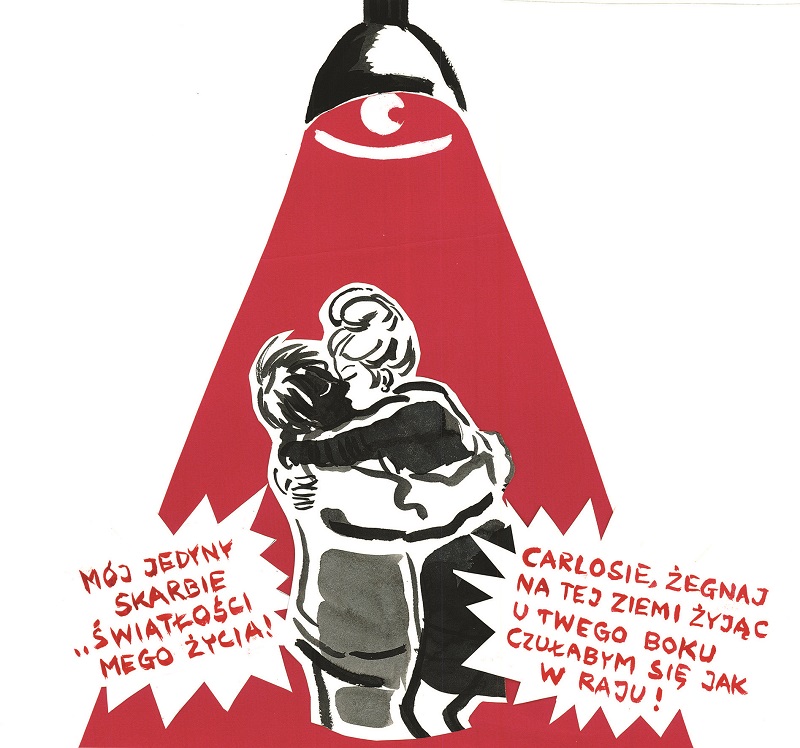 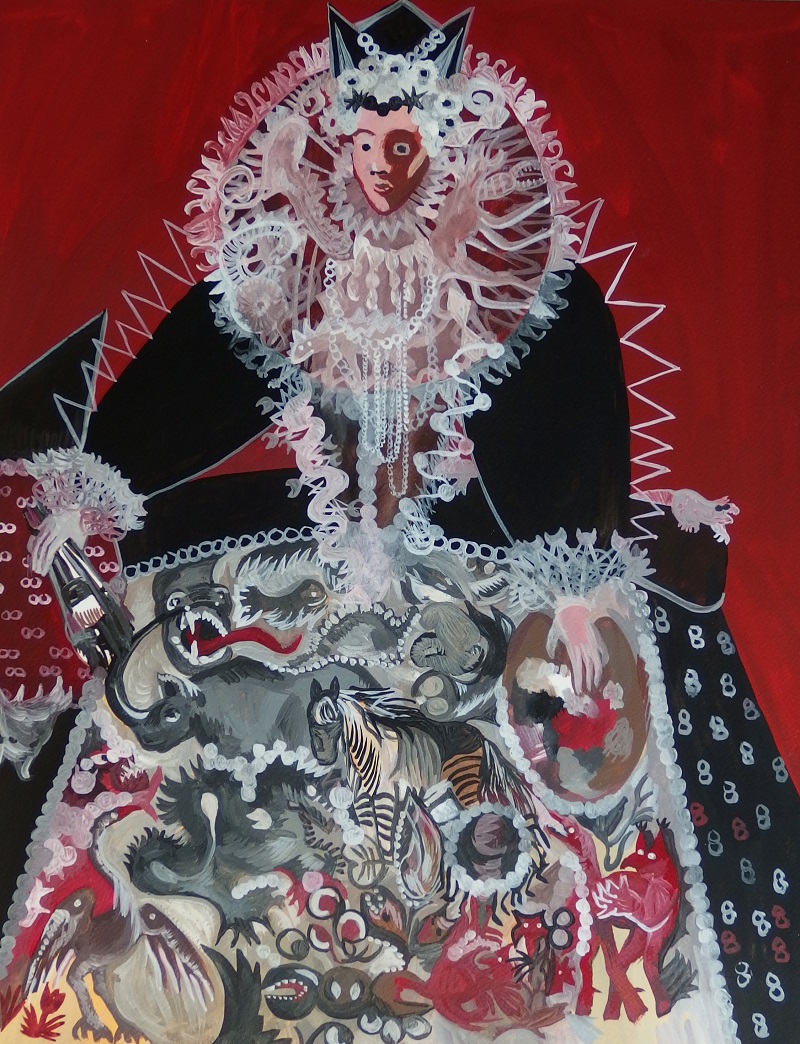 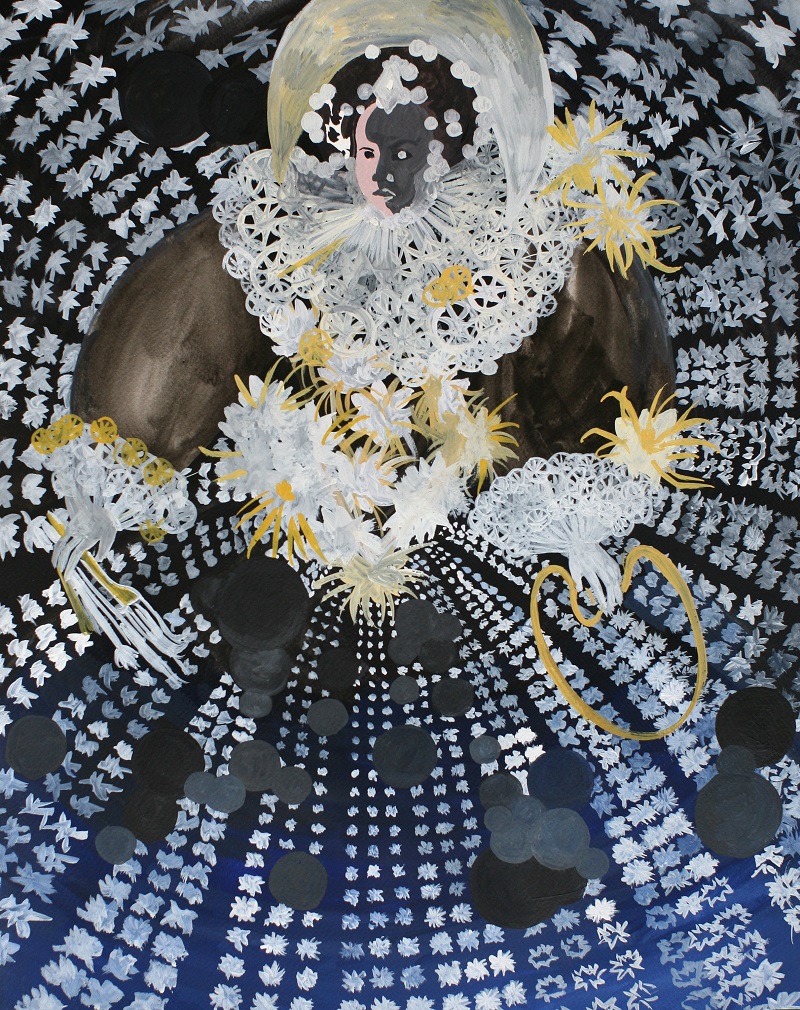 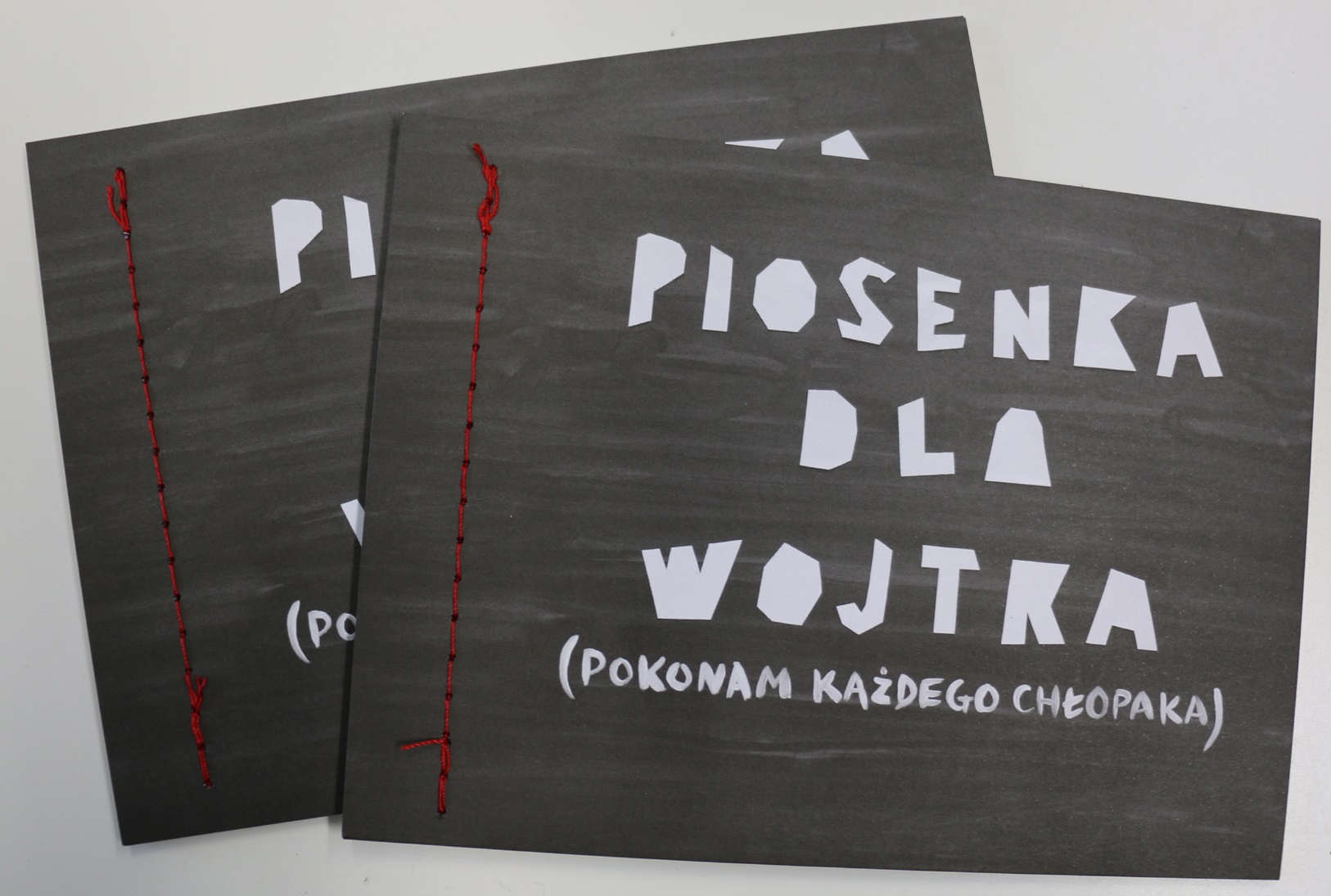