Piotr Wyrzykowski made his debut in the early 1990s with series of performances prominently featuring the body. The artist redefined it and treated as an open system, carrier of information and field of art, subject to incessant transformations and fuelled by the need to “go beyond” – a flickering structure, present simultaneously in real space and outside of it.

The process of the artist’s liberation from his body and physiology [1] and the ultimate identification with information culminated in the work There is No Body and the figure of David EveryBody (1996), in which the artist’s body, encoded as data, was uploaded online and made available to internet users. This is how the subject of cultural nomadism, virtual tribalism and individual identity in the information society was officially inaugurated in the space of humanistic discourse.

Many of these early ideas and experiences, including the desire to “go beyond” or transfer individual action to a group, are continued and developed in The Pole’s Face. However, the differences are significant: the artist’s public performances have acquired the status of delegated activities; the space of his embodiments is no longer “anywhere,” but it is geographically and culturally defined; and the corporeal body finds a place for itself in another body thanks to the power of storytelling. Both earlier and new experiences have acquired a narrative and participatory form.

The first part of the project, inaugurated at MWW, is a shooting script of a kind – a plan made up of installations and video projections, referring to selected scenes in the interactive plot constructed by Piotr Wyrzykowski. The story is set in the desert, which is often described in literature as a paradoxical space, windy and empty, offering freedom for the spirit and captivity for the body. [2] It can also be considered an allegory, a synonym for a world of constant changes, where the identities of lonely wanderers, rebels or artists tired of never-ending work reconnect. Alternatively, it can be a pandemic world full of contradictions, a world in which, as Slavoj Žižek writes, “a new way of living will have to be painfully reconstructed.” [3]

The protagonists of the story are the NOMAD – a self-determined inhabitant of the desert, and the artist himself, whose bodies and consciousness have been connected by an amazing twist of fate. Mutilated during street riots, the NOMAD receives a face transplant from a Pole (the artist). His violated integrity must come to terms with the “new” self. However, for this process to be finally accomplished, the NOMAD is forced to perform a series of artistic gestures (“embodiments”), specified by the artist-donor and stored in the phone memory, which makes them part of the transplant process. The most difficult challenge for the NOMAD is to accept his fate, but once he manages to do so, he begins to call himself “I-Everybody.” Viewers who can inscribe their faces in place of the NOMAD-ARTIST’s face using an app also become part of the process.

Fatigue, boredom, irritability, fear and uncertainty, but also hyperactivity, searching for alternative solutions and the constant “struggle with oneself” are part and parcel of everyday life during the pandemic. The protagonist of Wyrzykowski’s story is not afraid of the virus, but he perceives the regime of actions delegated to him as a threat. However, as his subjectivity has changed, he realises that defiance is not an option, because he is no longer an “obedience-subject” but “achievement-subject,” which means, as diagnosed by Byung-Chul Han, that “It is lord and master of itself. Thus, it is subject to no one – or, as the case may be, only to itself.” [4] Being the lord and master of oneself, however, does not necessarily lead to freedom, because the modern man, mired in hyperactive work, striving for efficiency and overwhelmed by the need to persevere, becomes “master and slave,” which means that “exploitation is possible even without domination.” [5] At the same time, as Žižek quotes, referring to Han’s concept of “the burnout society,” “The individual has become (…) ‘the achievement-subject’; the individual does not believe they are subjugated ‘subjects’ but rather ‘projects: always refashioning and reinventing ourselves.’” [6]

The script of The Pole’s Face offers alternative endings. We are not going to find out whether the new subjectivity constructed by the NOMAD together with the artist and the audience will be enough in a world that must reconstruct itself from scratch, preferably beyond divisions and in a spirit of mutual trust.

The exhibition will be made available on Friday, 14 August at 5–8 p.m. and the official part is planned before entering the museum building.

Piotr Wyrzykowski and curator Małgorzata Jankowska will be waiting for guests in the museum space.

5 people can stay in the exhibition space at the same time. We remind you to cover your nose and mouth and to disinfect your hands before entering the museum. 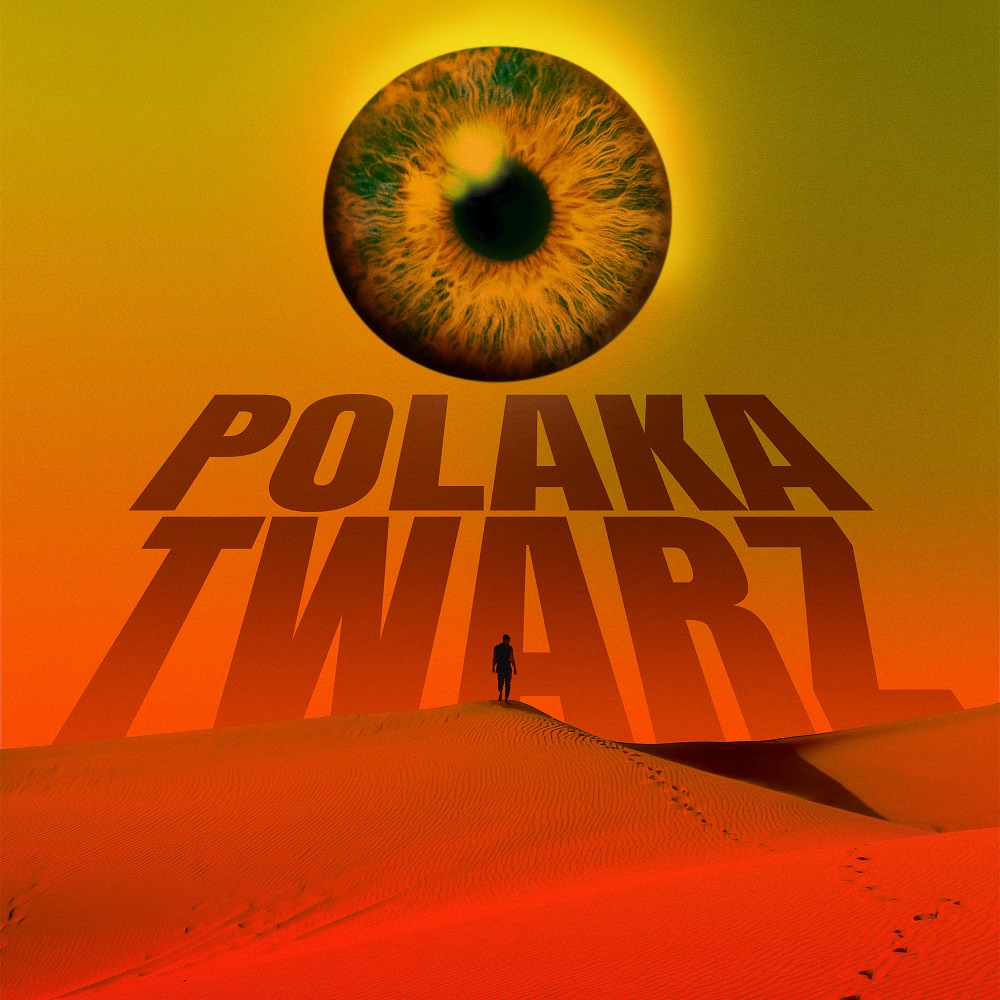 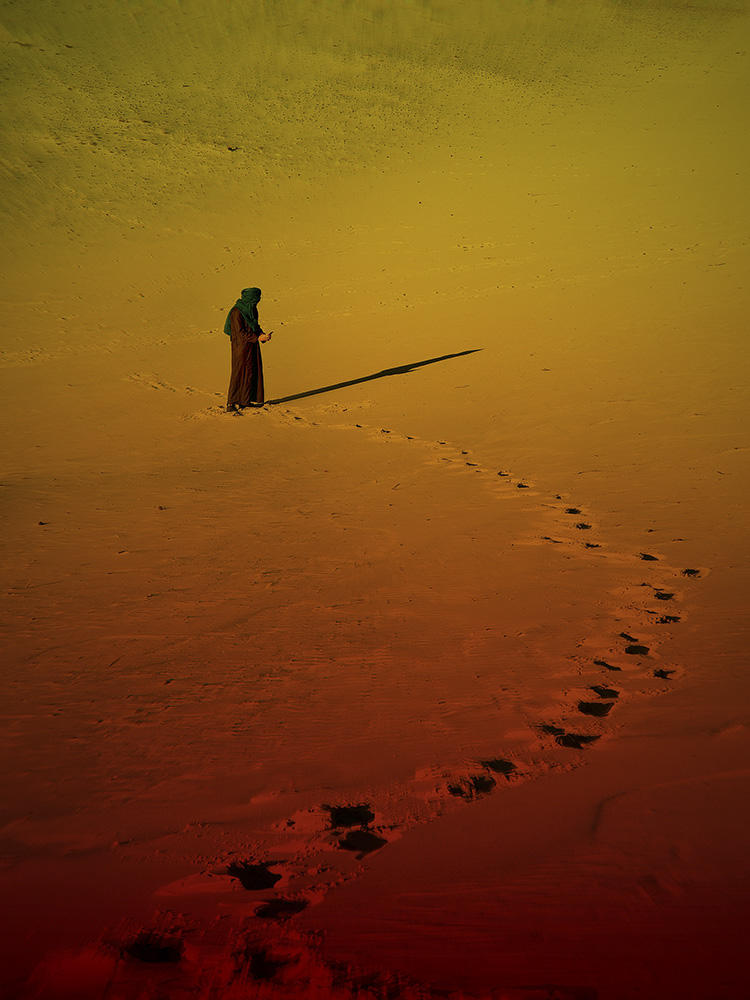 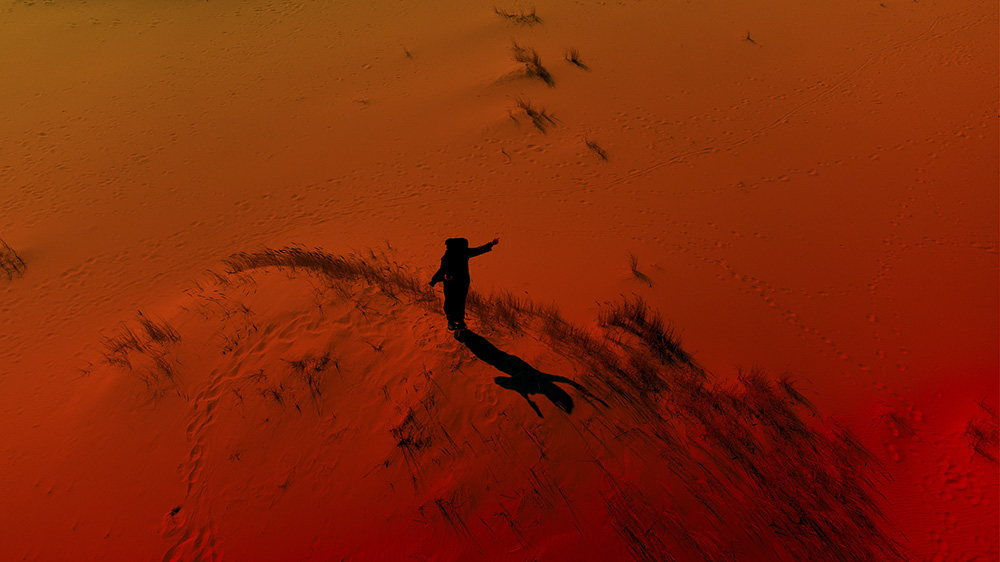 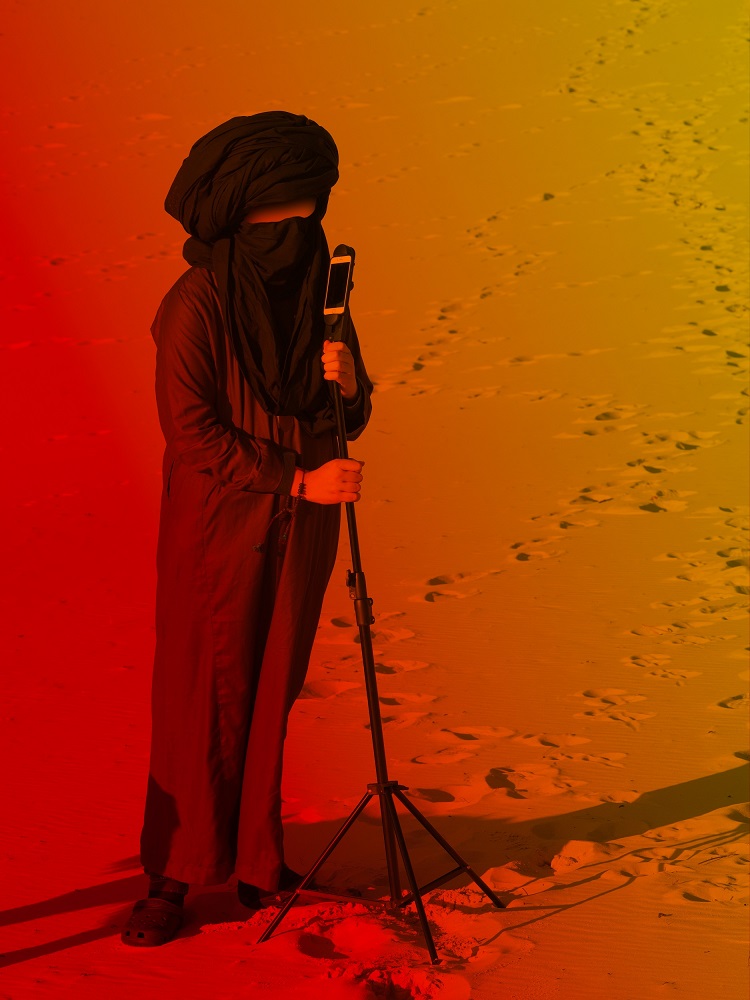 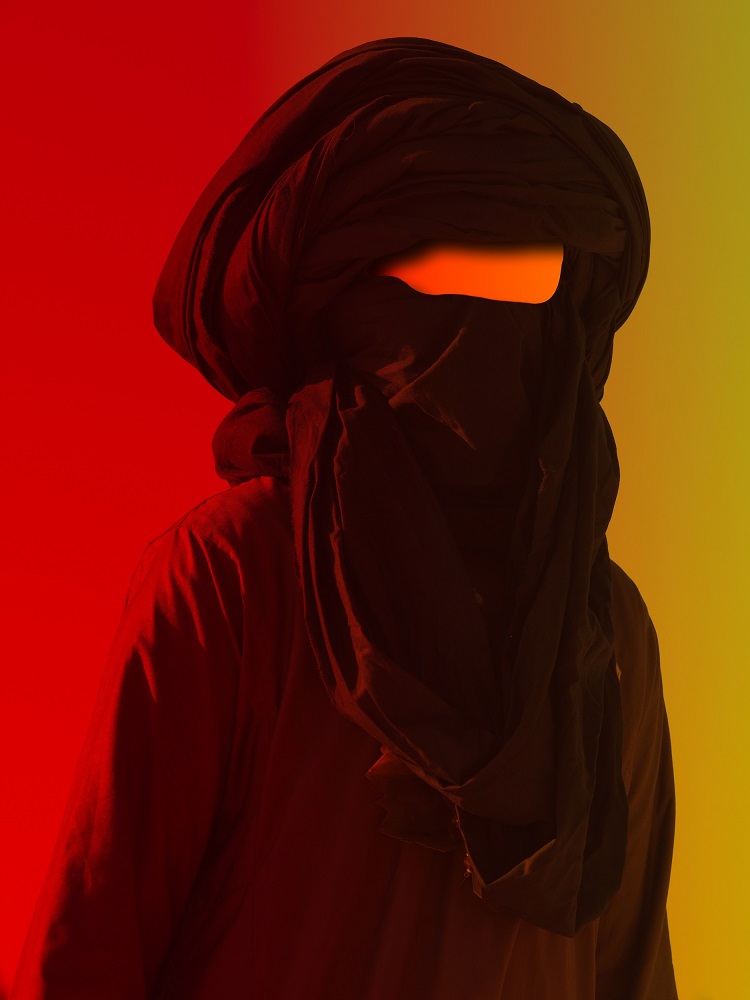 The project was developed with the financial assistance of Pomorskie Province