Cursed is Puck Verkade’s first comprehensive museum show and first presentation of her work in Poland. The exhibition features five video installations created since 2017 as well as premiering a new piece commissioned for the show. In her practice Verkade revises archetypal narratives that shape the social structures of human experience. The themes of her works – from the questions of accountability and complicity to the most recent investigation of demands and freedom of choice – offer an insightful look at the narratives and issues that shape everyday cognition. Playful, subversive and toying with the absurd, the video installations are often narrated from a non-human perspective that questions the contradictions inherent in our behaviours and the systems we have created for ourselves.

The title of the exhibition is borrowed from Verkade’s 2020 video in which an inner demon navigates a journey through the trapdoors of the haunted mind, intertwining experiences of anxiety and despair with subliminal archetypes. In the context of the exhibition, the title comes to represent the complex relations between the inner and outer worlds, the alchemical principles and science, categories of knowledge and heresy, structures of power and dependency – which are some of the main threads weaving through both the presentation and the artist’s entire practice. Bringing them together is a question of agency, of inevitability of a cursed fate and of the structures of powers that govern them.

The exhibition opens with a work that investigates the notion of reproduction, highlighting the complex entanglements of the female body and its visual representations in filmic works. In Breeder, the notions of fertility, both in human and non-human terms, are intertwined with the exploration of their visibility and representation. As the artist brings together the cosmic and corporeal perspectives in a multilayered work in which ancient myths overlap with pop culture icons, reproduction is revealed to be fundamental for the power structures that organise our lives. Bait, created in the midst of the #MeToo wave, continues the discussion of women’s rights and the manners in which such conversations are held and voiced within a society. Its core questions of accountability and responsibility – tackled by the artist through the investigation of the language of power that emulates solidarity and credibility – also resonate in her later works that address the issues of climate crisis and mental health.

Verkade’s works analyse not only the gendering of humans but also deterministic narratives surrounding our origins and role on the planet. Observing how such anthropological theories work to distinguish humans from other living organisms, Doing Lucy highlights the fallacy and the constant rewriting of human origins in a manner that fits currently dominant ideology. Referring to the concept of solastalgia, a depression caused by climate change and deterioration of habitat, Plague looks at different aspects of climate crises and their impact on our lives, particularly how they are manifested not only in our homes and throughout the planet, but at the same time in our psyche. Cursed focuses on the issues of mental health using a metaphor of a haunted house to represent a self-sabotaging mind for which a demonic inner voice becomes an unreliable narrator. A sense of confinement – that many of us have experienced during the pandemic – permeates the video, bringing to the fore the psychological ramifications of the current conditions. Unborn, a new work created for this exhibition, returns to some of the questions raised in the first installation, yet addresses them from a different vantage point. It grapples with the notion of contemporary motherhood from the perspective of expectations, determinism and self-determination, yet again returning to the intricate entanglement of freedom and responsibility, power and dependency.

An overview of Verkade’s works also reveals the transformations of the filmic medium that the artist has been exploring. There is an important shift from her fully digital works, in which she sourced the visual elements and avatars from popular culture and the internet, to her recent works that employ a more traditional and analogue film techniques, including handmade props, stop motion animation and performance for the camera lens. By bringing together these diverse yet cohesive installations, the exhibition itself becomes a field of inquiry about our relationship with digital techniques and moving images. The evolution of the works’ main themes since 2017 not only maps out our cognitive cultural landscape of the past five years, but also testifies to the acceleration and reshaping of relations between an individual and society, particularly in the light of mass social movements and transformative events.

Puck Verkade (b. 1987, Netherlands) lives and works between The Hague and Berlin. In her video installations and storyboard drawings she uses playfulness, childlike wonder, dark humor and self-mockery to make what is uncomfortable more tangible to process. With a sense of humor, her videos awaken an absurd world that lures the viewer in and then confuses them, making the undertone of the work indefinable and uncomfortable. A stray devil, a confrontational housefly, a curious ancestor – the hybrid protagonists of the artist’s videos reflect the archetypes to which we voluntarily or involuntarily conform, the various personas we carry inside us and how they always find a way to the surface despite our best attempts to suppress them.

Verkade received her BA in Fine Art at the Royal Academy in The Hague and holds an MFA in Fine Art from Goldsmiths, University of London. Recent exhibitions of her work include: Zabludowicz Collection (London), Artissima (Turin), Schimmel Projects Art Centre (Dresden), Forde (Geneva), LISTE (Basel), ARCO Lisboa (Lisbon), SUNDAY (London), LOOP (Barcelona) and Gemeentemuseum Den Haag (The Hague). Verkade’s works are part of private and public collections, including the Fondazione Sandretto Re Rebaudengo in Turin, the Zabludowicz Collection in London, the Servais family collection in Brussels, the Ekard Collection in Wassenaar and the AkzoNobel Art Foundation in Amsterdam. In 2021, she received the prestigious Charlotte Köhler Prize ofthe Prins Bernhard Cultuurfonds. 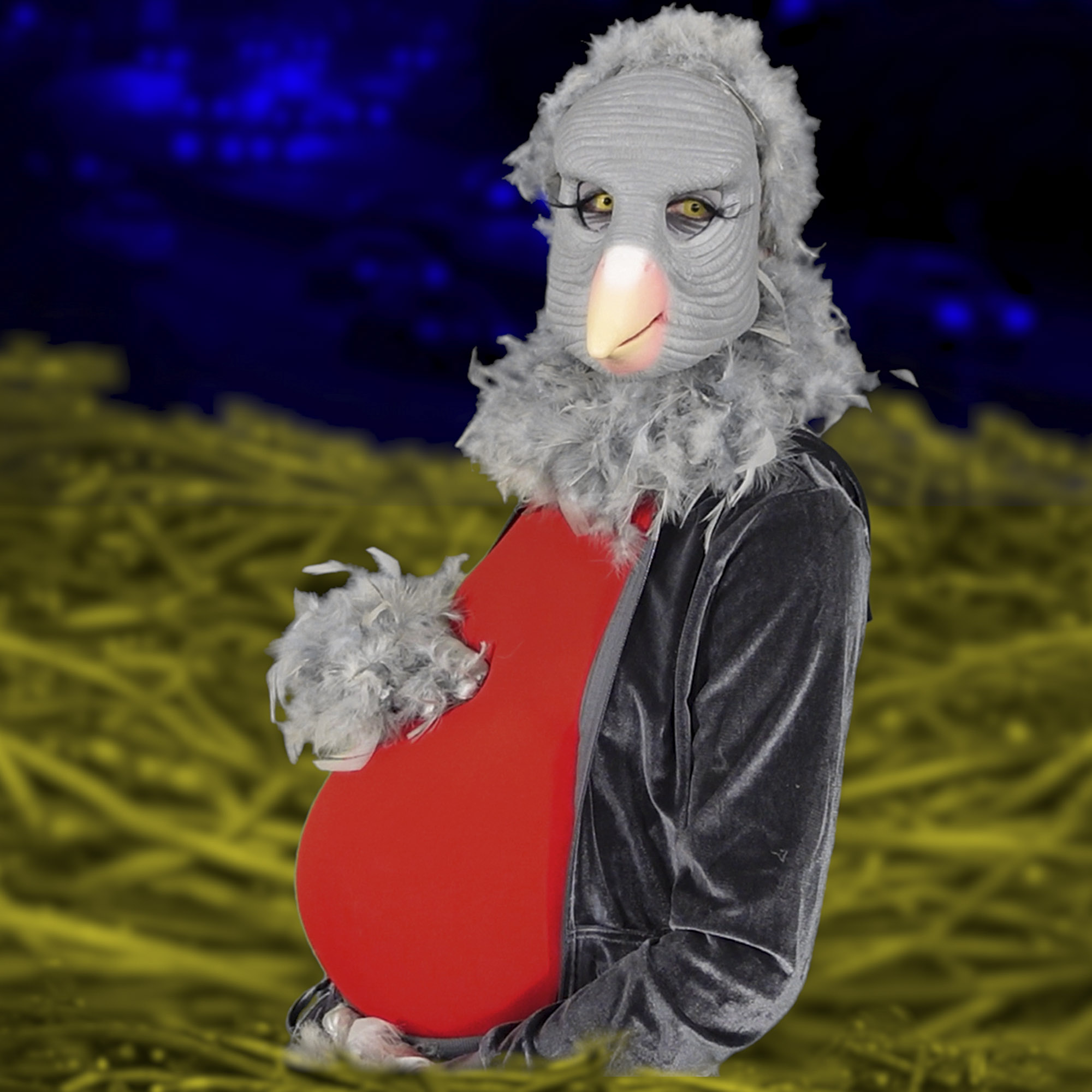 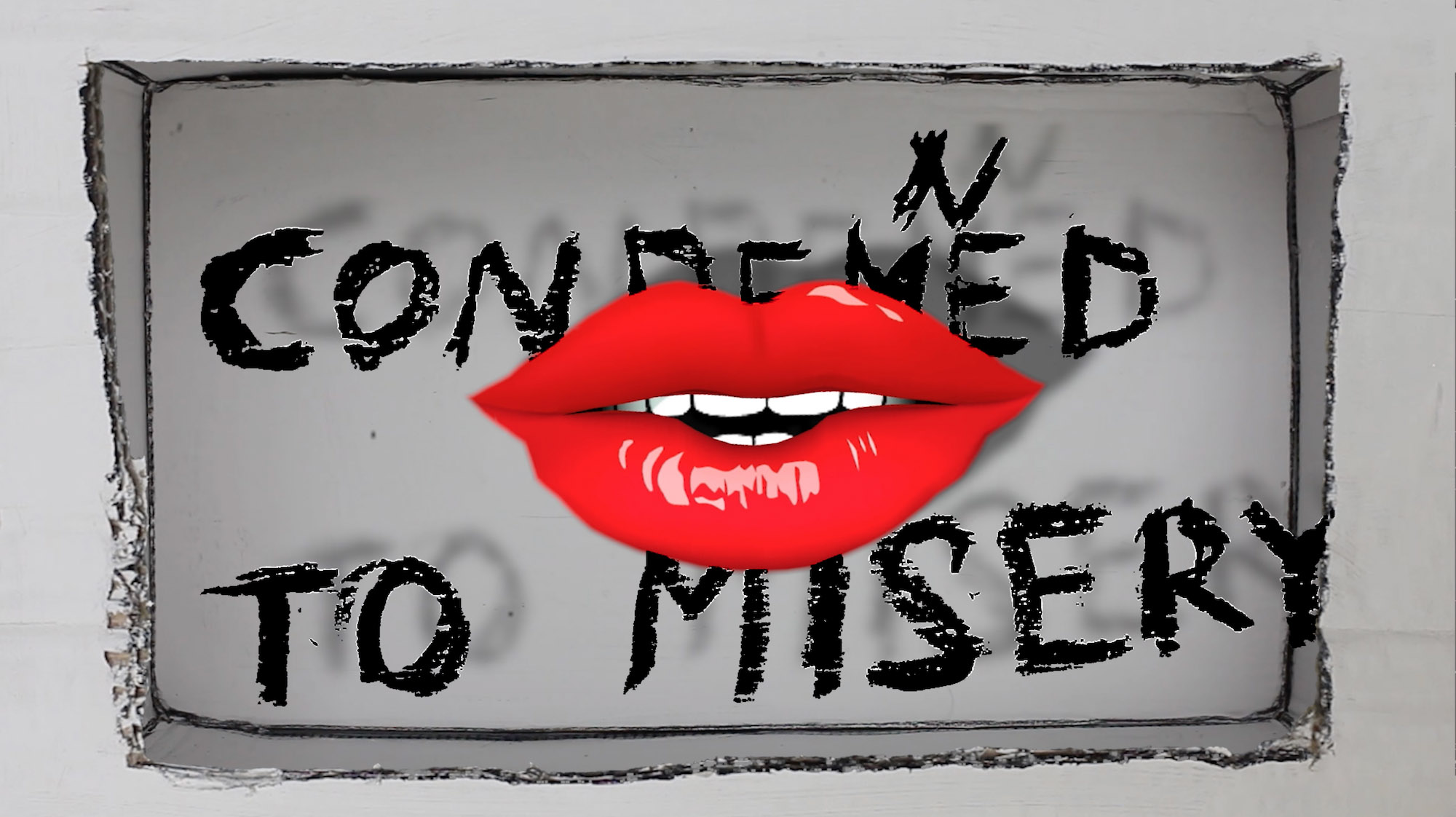 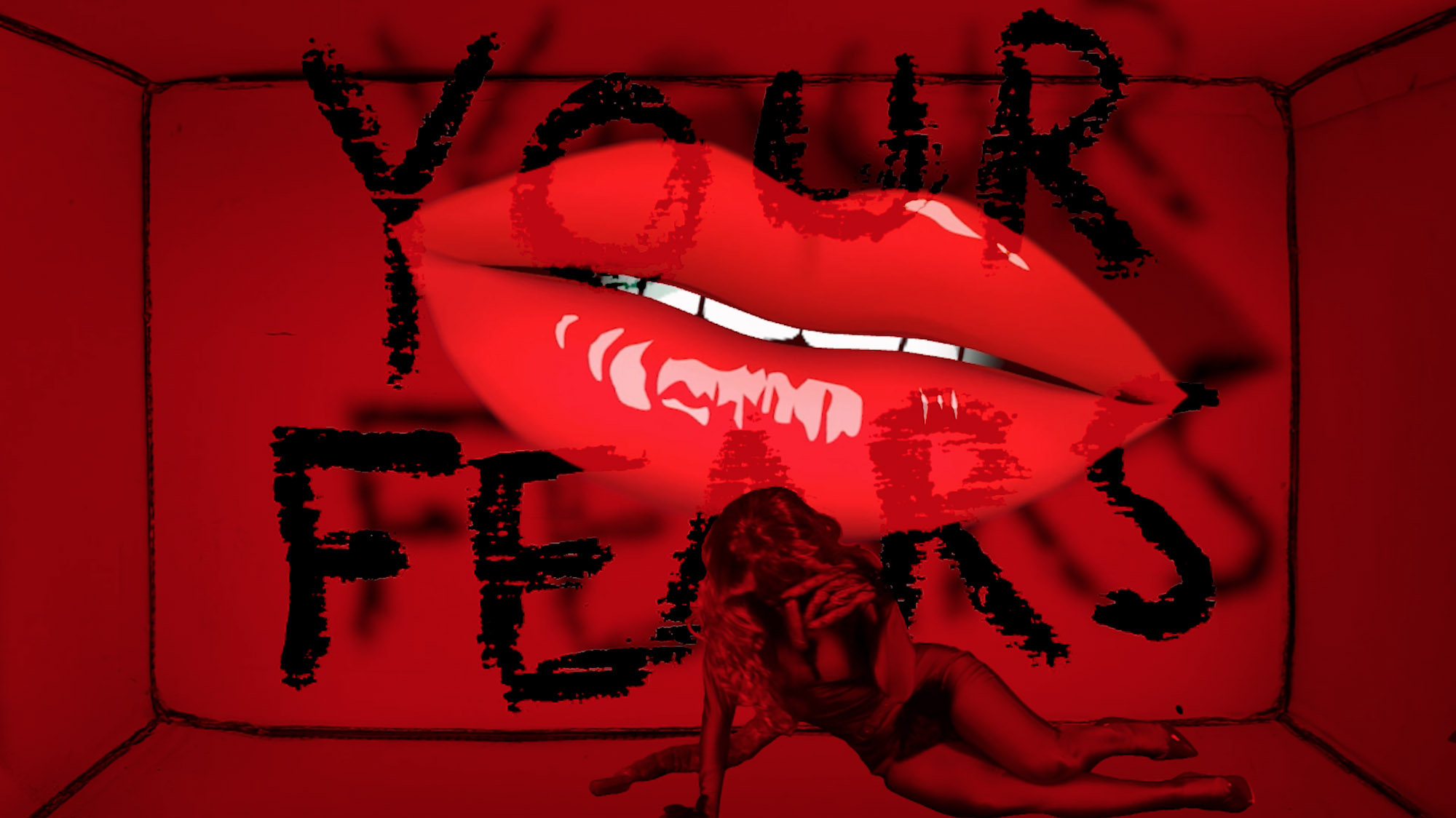 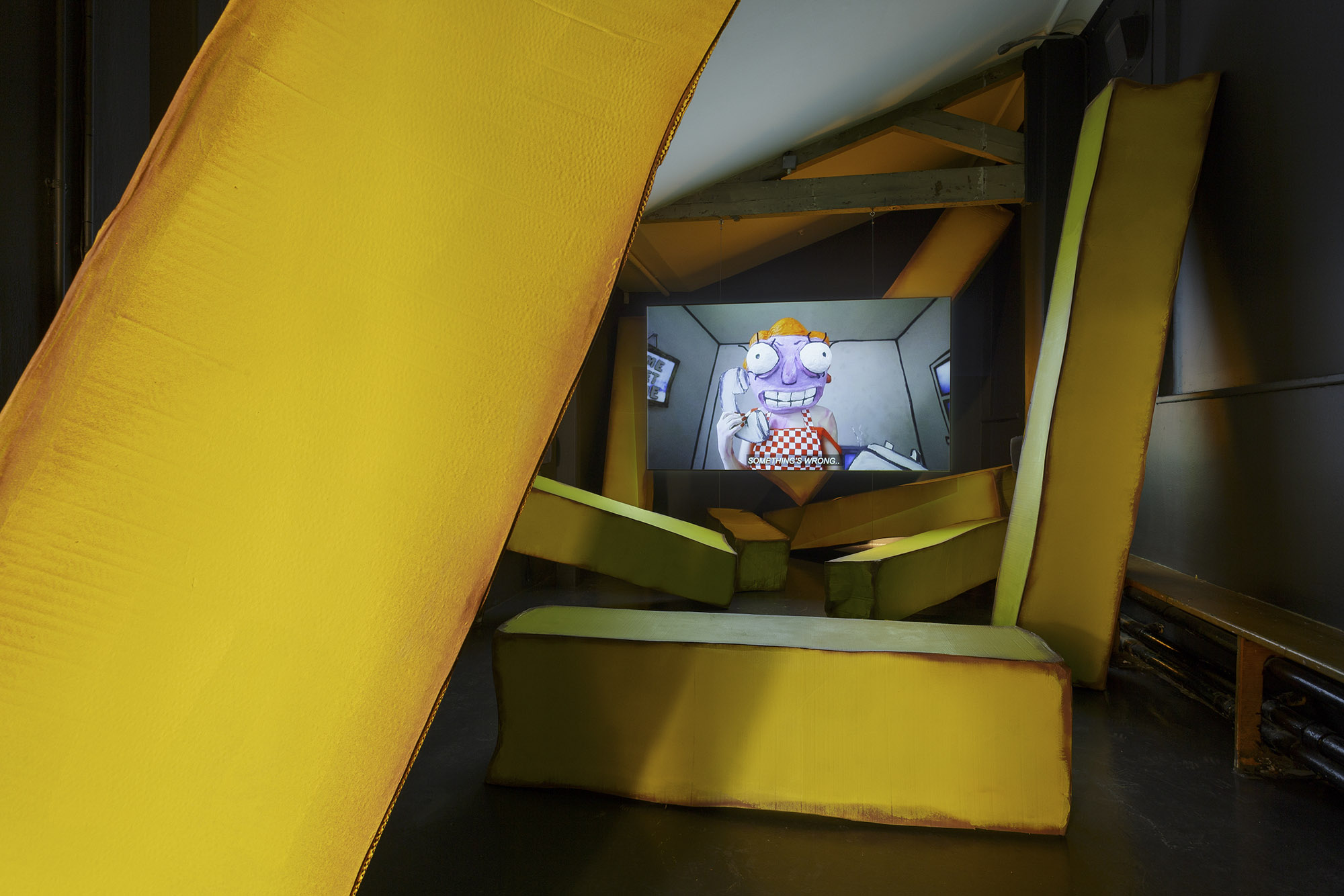 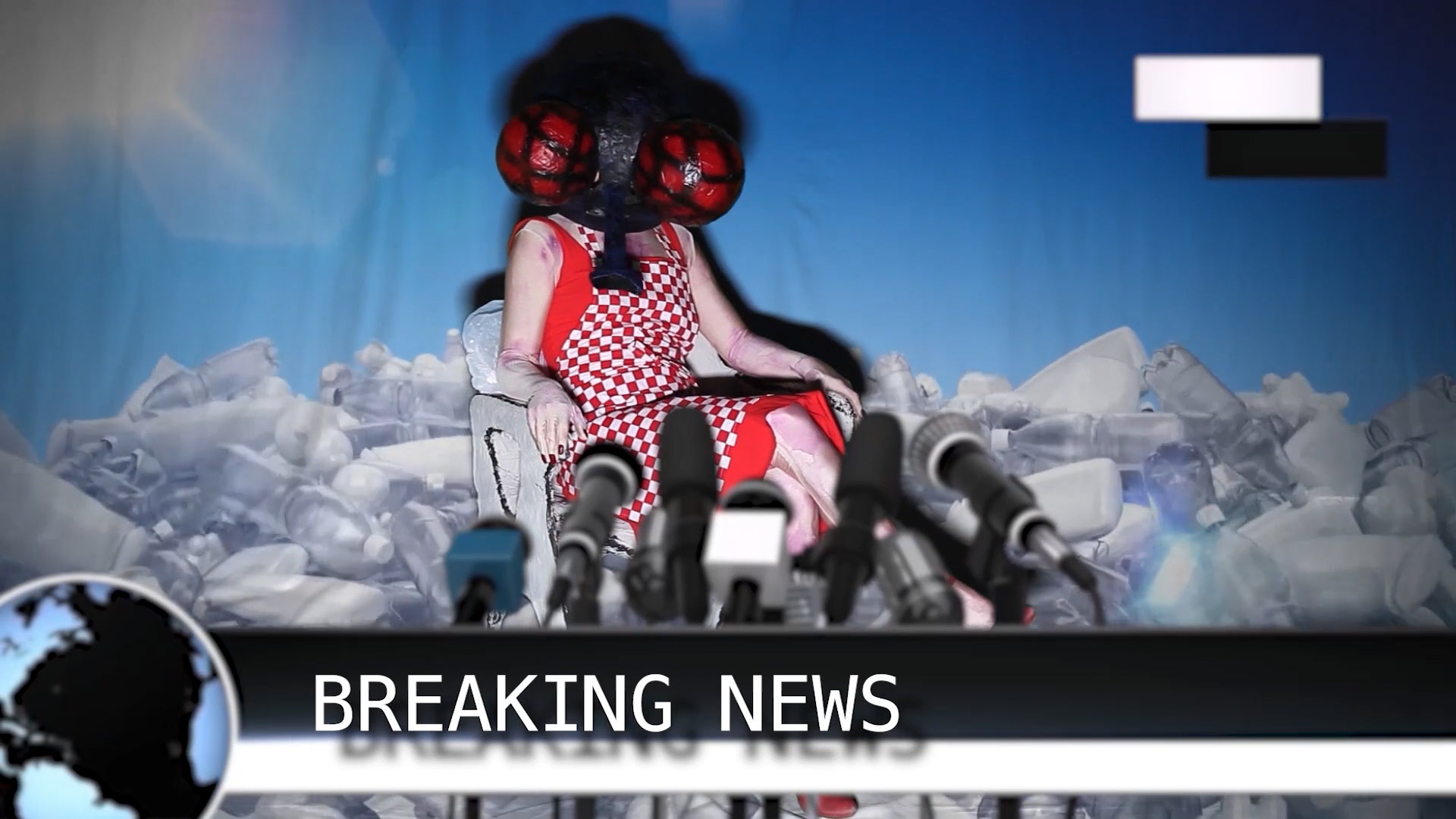 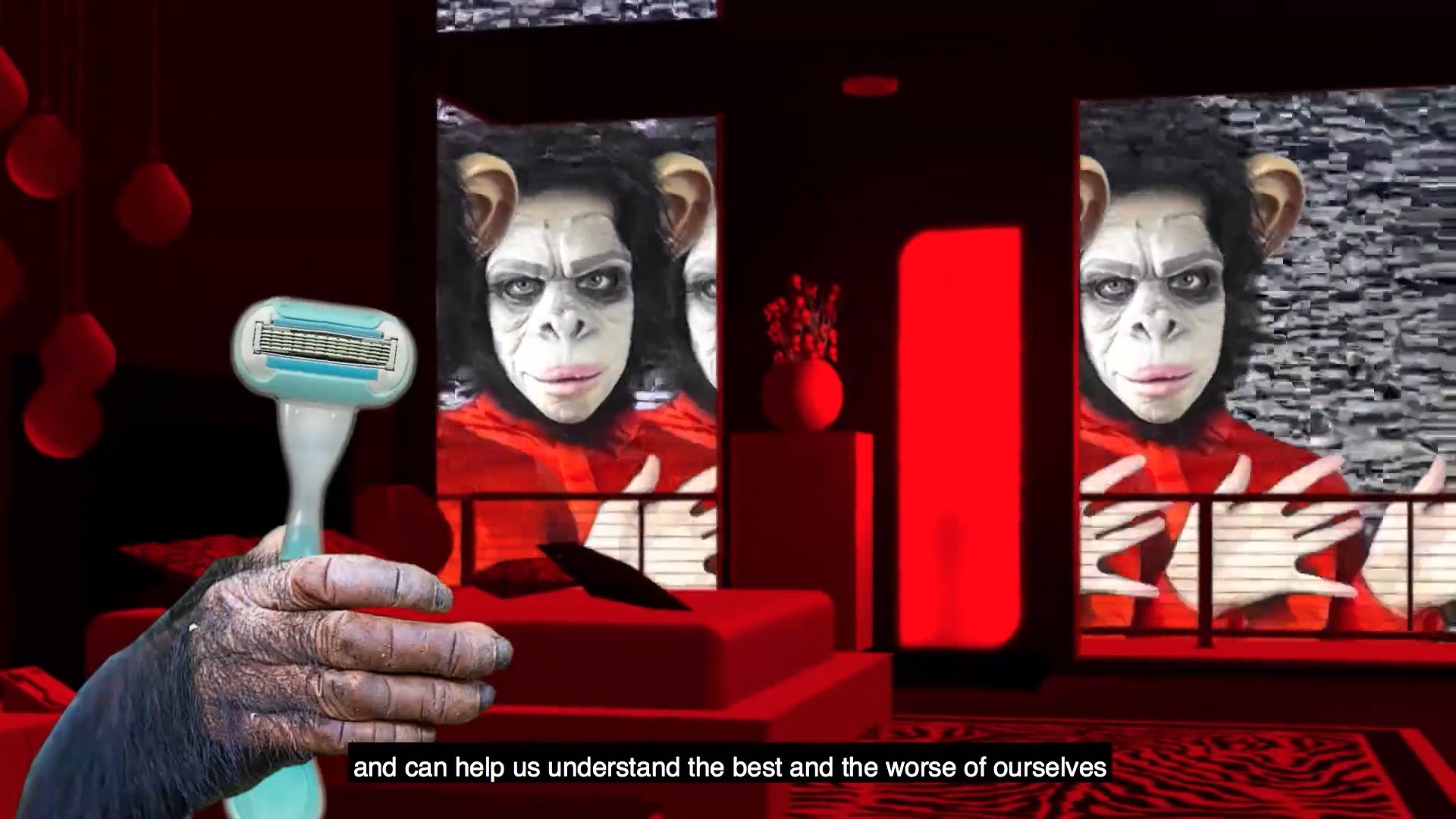 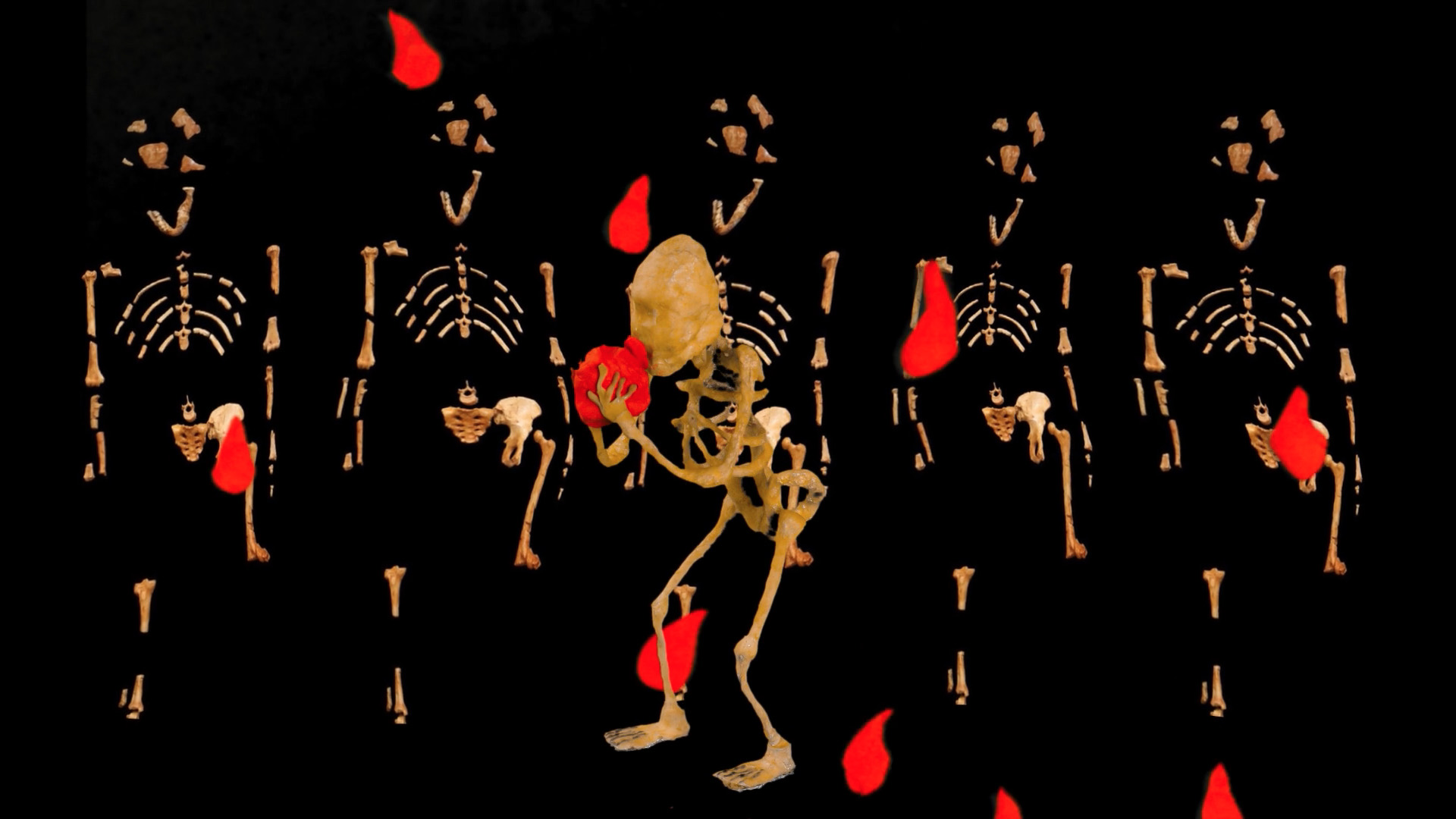 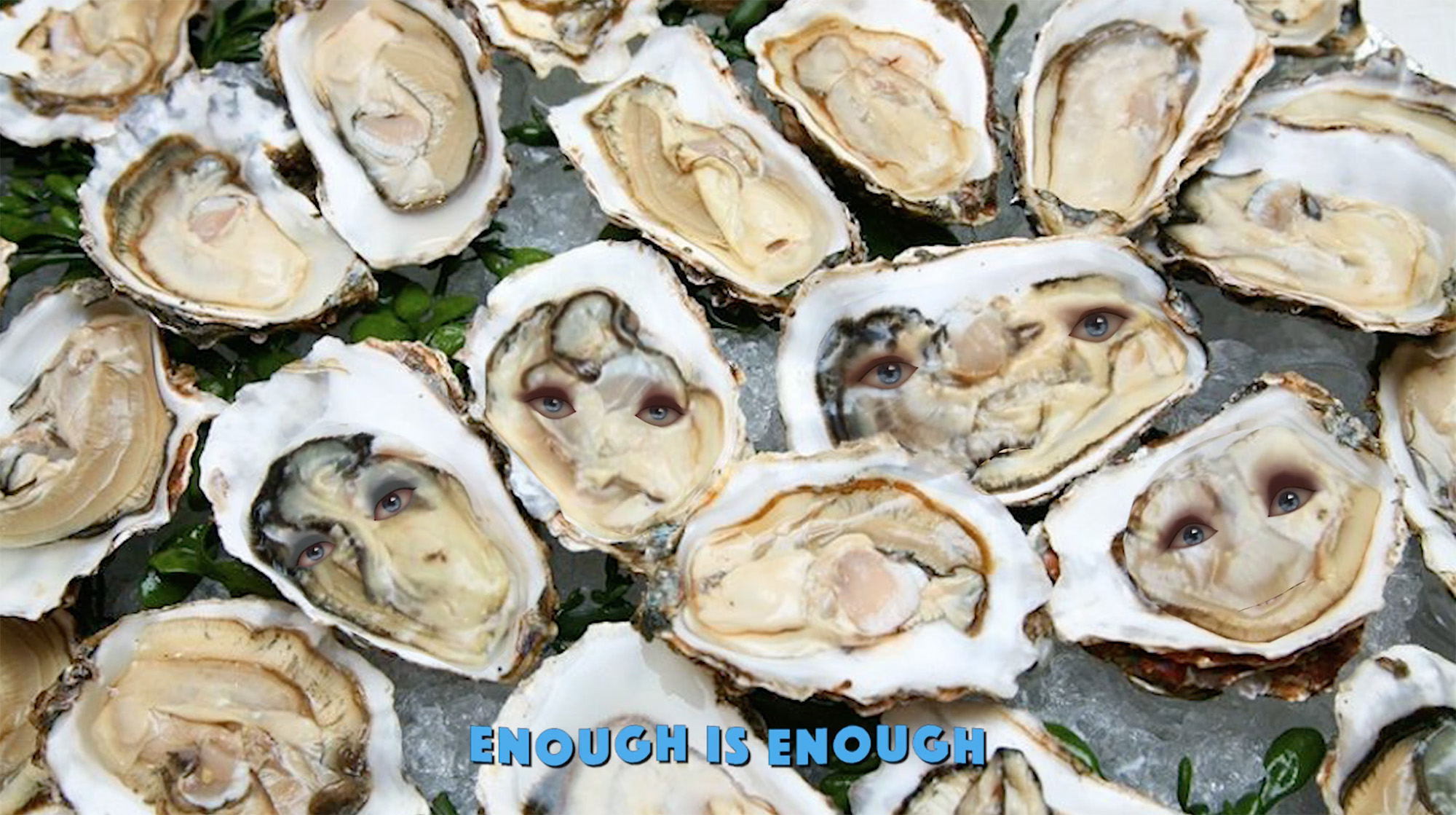 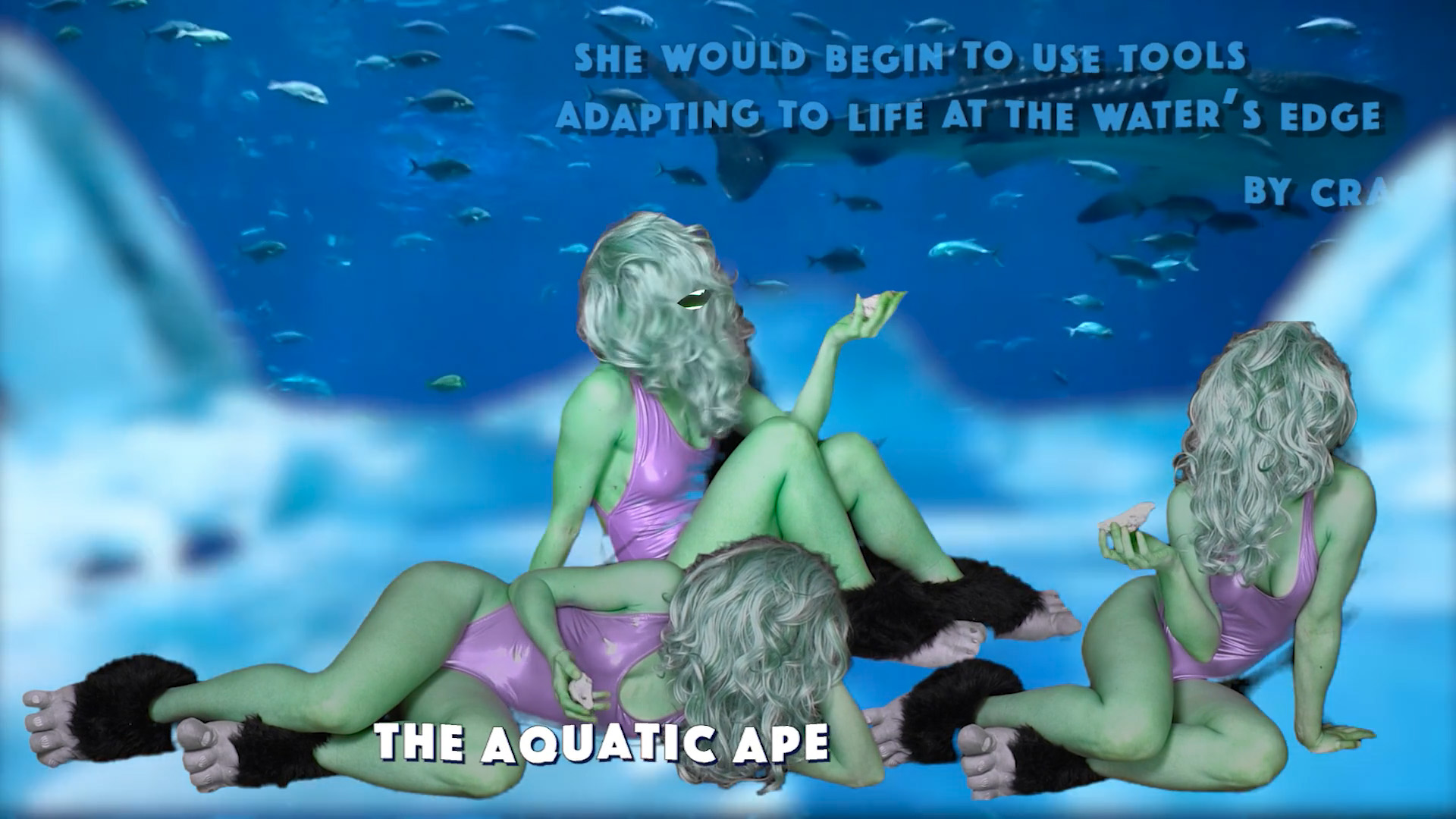 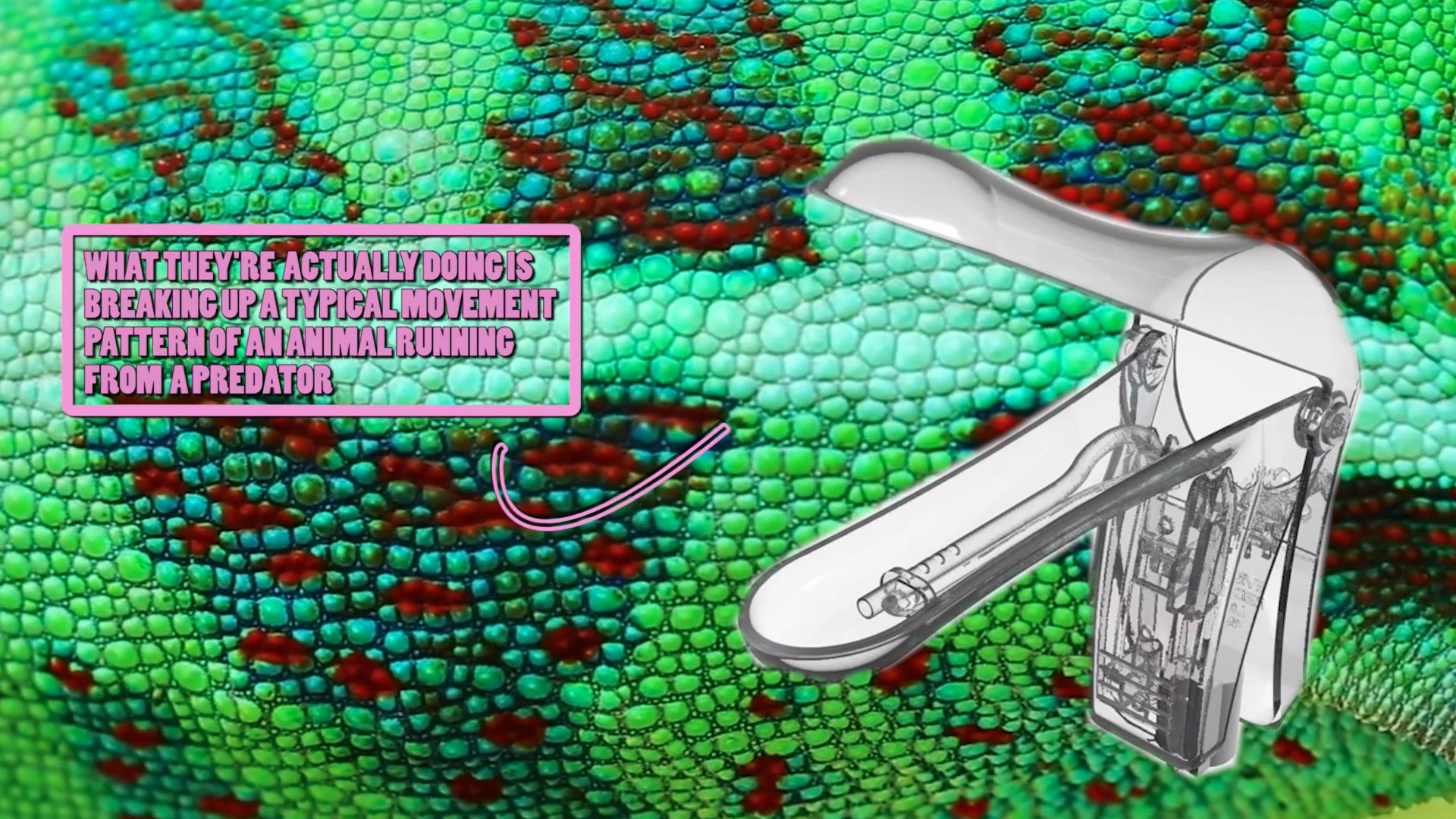 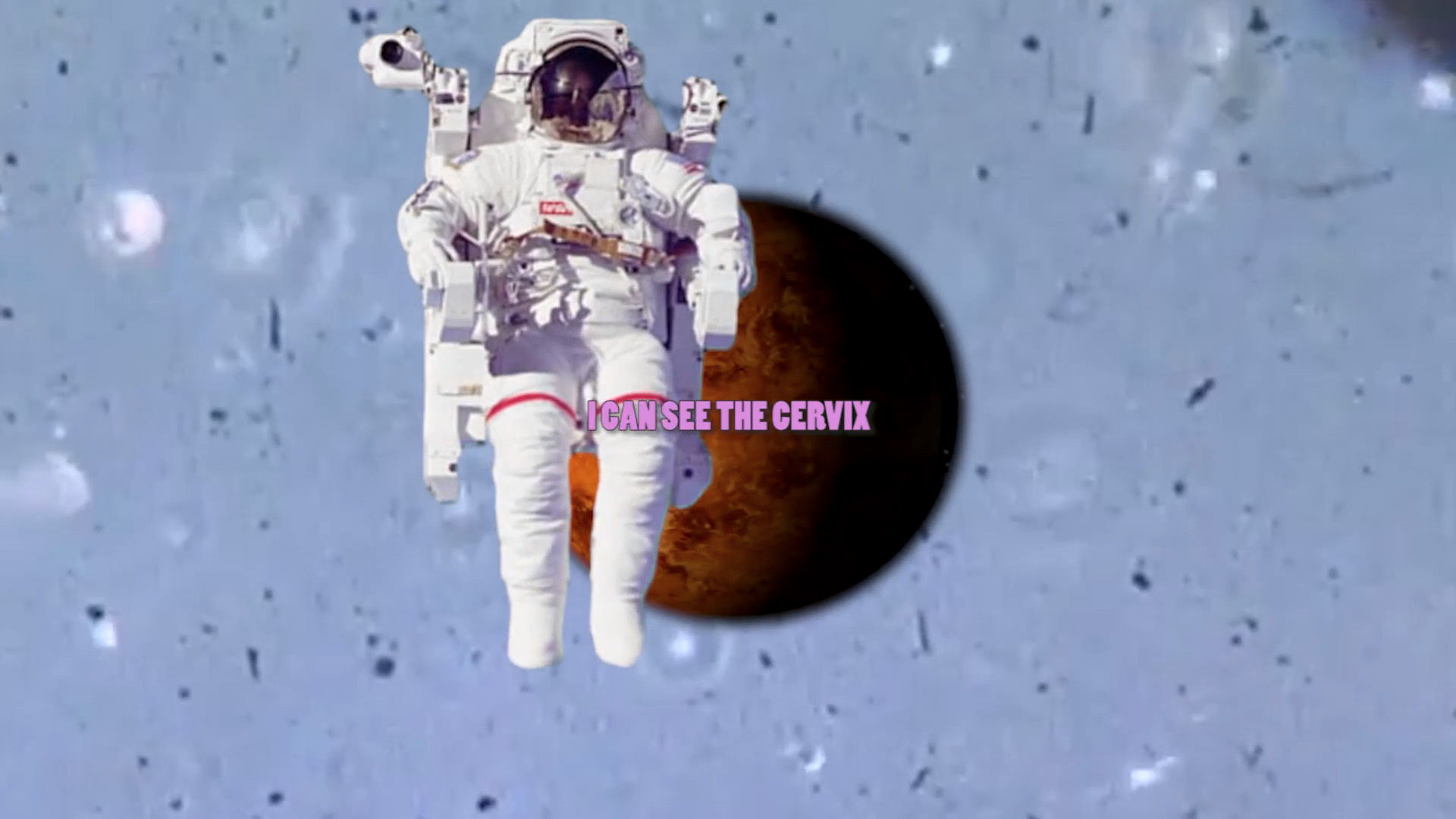 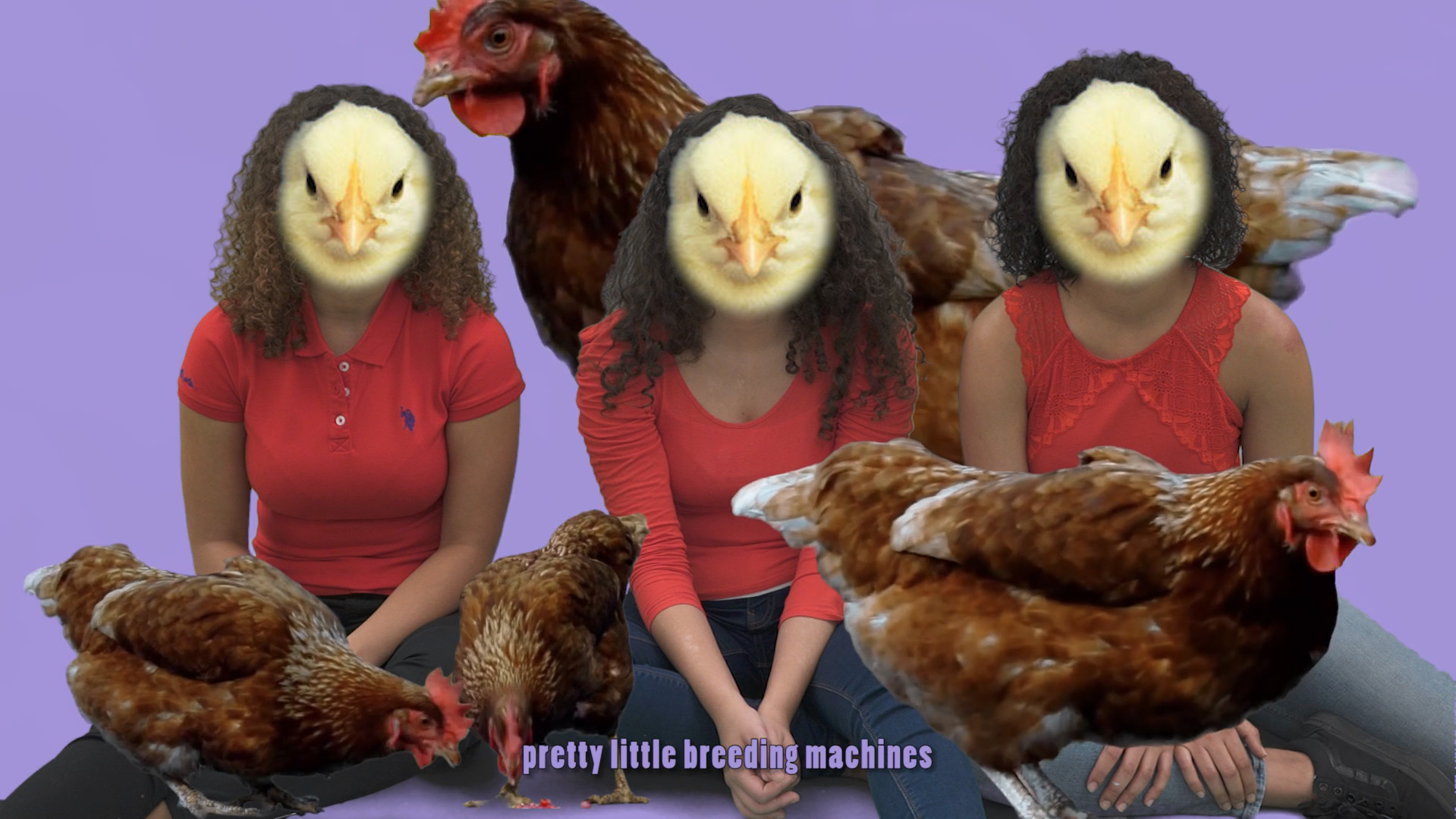 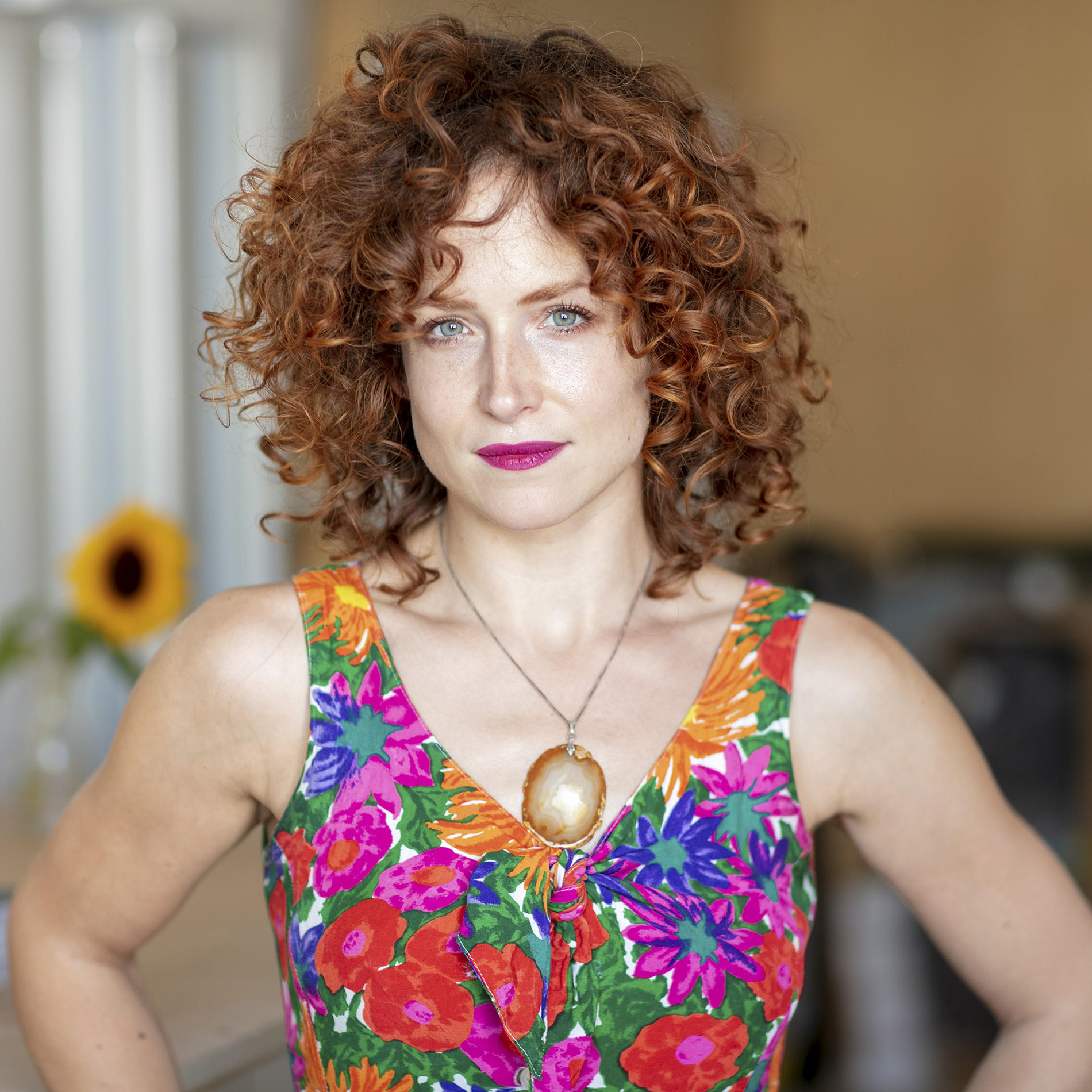