A red giant is a star in the last stage of stellar evolution, when it increases its radius and changes its colour to red hues. It has luminosity up to three thousand times that of other stars. In about 5 billion years, the Sun will enter this phase, probably engulfing the closest planets in the solar system – Mercury, Venus and Earth. The end of our planet is therefore only a matter of time.

The inevitable catastrophe casts a shadow over the future of Earth. We are used to apocalyptic visions shown in pop culture, science fiction and computer games. Before the ultimate demise, however, we will have to face the process of climate change and its consequences, which are increasingly noticeable. Droughts, fires and water shortages will change the availability of livelihoods and the production of consumer goods. This in turn will lead to a redefinition of social relations, directly influencing the political and economic decisions of individual countries. Our apparent familiarity with the upcoming catastrophe effectively thwarts any attempts to change the situation, which requires radical steps.

How to survive the disaster? Stop reproducing? Change habits? Stop buying? Store water? Make a revolution? Build a shelter? Each scenario returns like a boomerang, everyone seems to be wrong. Shelters are mementoes of conflicts and arms races. The Cold War infrastructure was created with a view to a future after the explosion of the nuclear bomb. The now-archaic buildings were supposed to save selected leaders and politicians, less often ordinary people. Having been drilled into individualism, we prefer to fight the crisis alone, not in solidarity with others, although we are well aware that wars cannot be won by individuals.

Zuza Golińska’s Red Giant refers to her previous project called Suns, which also addresses the spectre of a climate catastrophe. Golińska’s strategy of work is based on using waste products from manufacturing plants whose future is uncertain. The days of shipyards, mines and factories are numbered, automation is replacing manual labour. The artist cooperates with skilled workers, using their knowledge and expertise. Perhaps in the near future they will be worth their weight in gold.

The totemic forms of Golińska’s steel works trigger associations with the prehistoric solar deities. Before the Neolithic revolution, which accelerated the development of human civilisation, tribesmen used to bow to the likes of these. Neither the revolution nor life on Earth as such would have been possible without solar energy. The Neolithic gave rise to agriculture and animal husbandry, i.e. production and consumption. The Latin word consumere means to destroy, rob, conquer. After the heyday of capitalism, modern overproduction and compulsive consumption refer us to the original meaning of the word.


Zuza Golińska (b. 1990, Gdańsk) is a visual artist based in Warsaw, Poland. A 2015 graduate of the Mirosław Bałka’s Studio of Spatial Activities in the Academy of Fine Arts in Warsaw. She wrote her master’s thesis under the supervision of Anda Rottenberg. In 2014 Zuza won the Gdańsk Art Biennale. A recipient of the scholarships by the Ministry of Science and Higher Education and of the Ministry of Culture and National Heritage. In 2015 Golińska was nominated for the StartPoint Prize. In 2018, she won the ArtePrize awarded by the ArteVue and Delfina Foundation in London. Zuza was a resident of EIB Artists’ Development Programme in Luxemburg, Delfina Foundation in London, MetaLab in Ukraine and is one of the upcoming residents at Fogo Island Arts, CA. She presented her works in the Museum of Modern Art in Warsaw, Zachęta National Gallery, Delfina Foundation, National Gallery in Prague, PLATO Ostrava and many others. Currently her installation is presented at Yokohama Triennale 2020. zuzagolinska.com 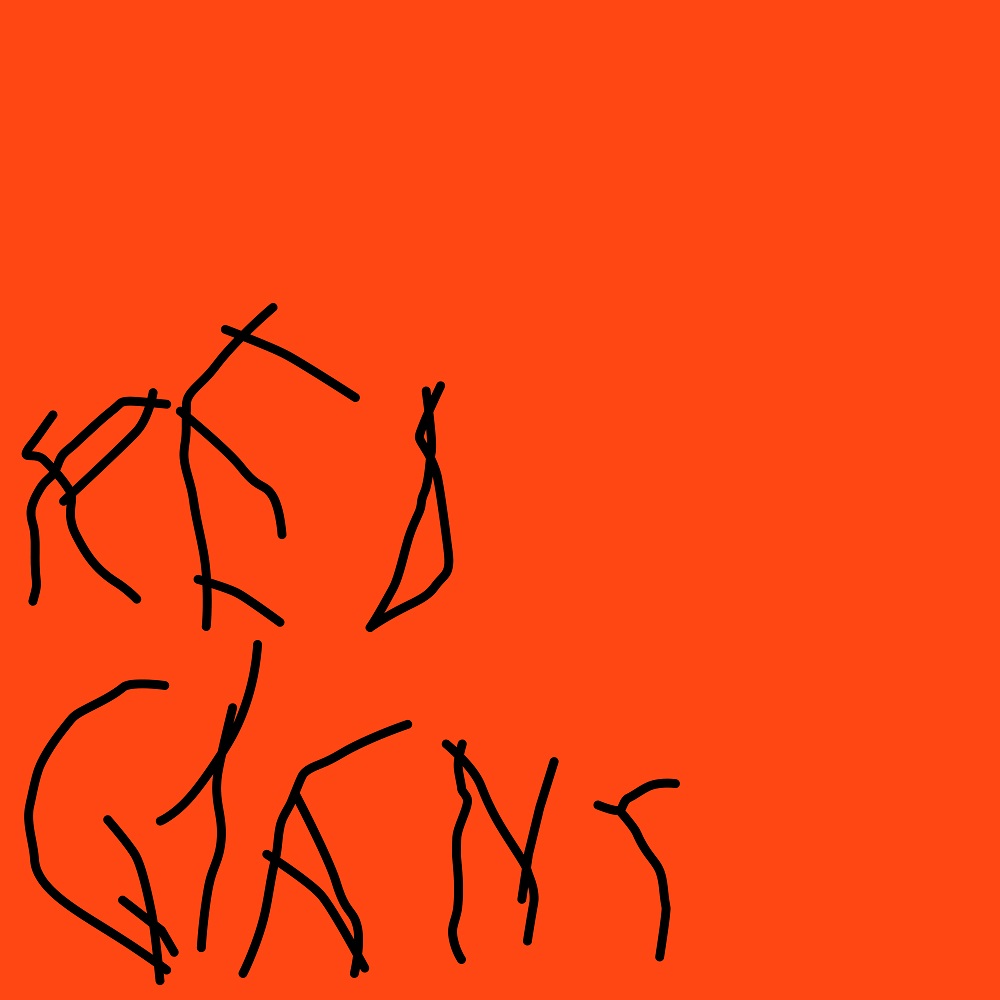 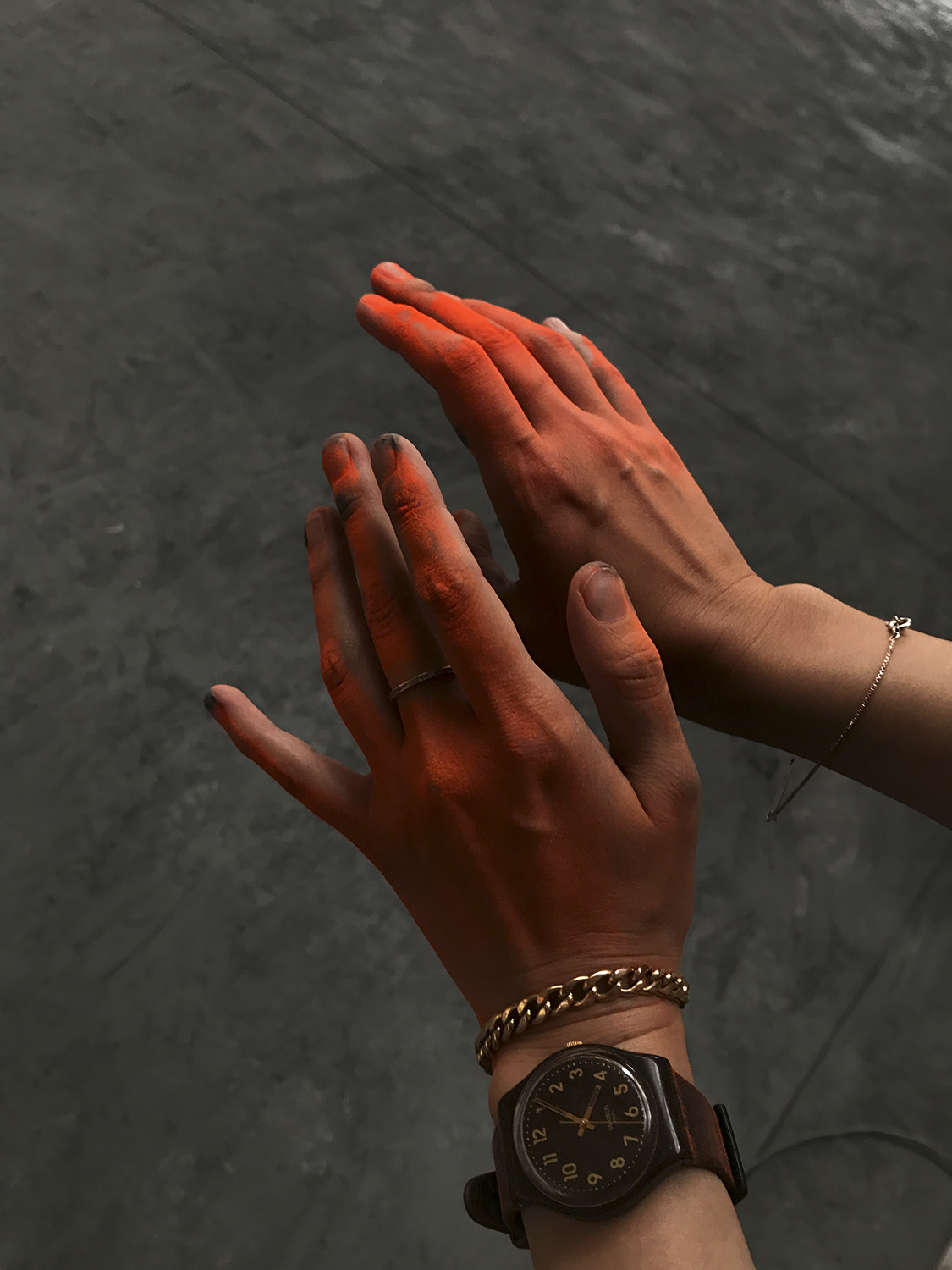 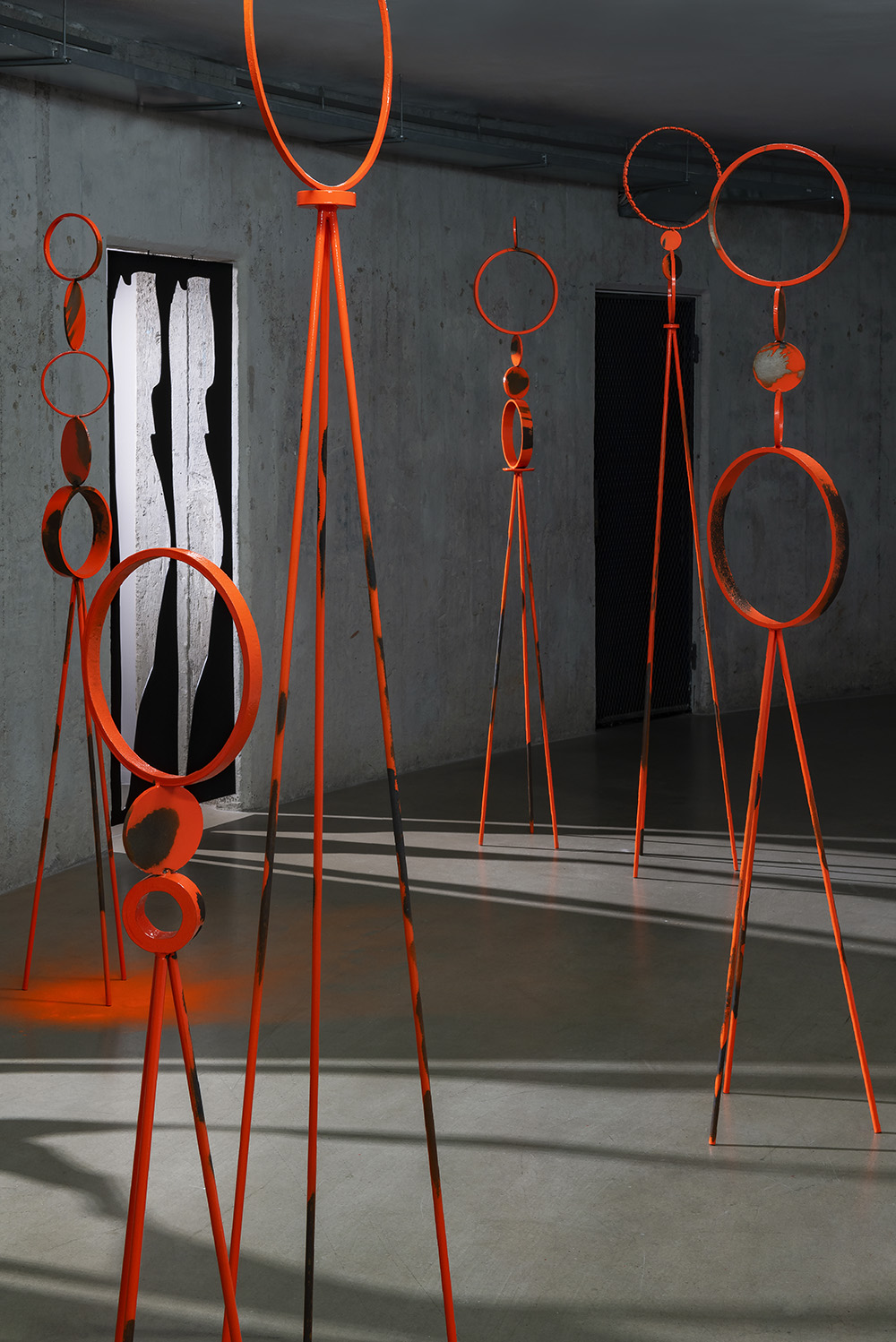 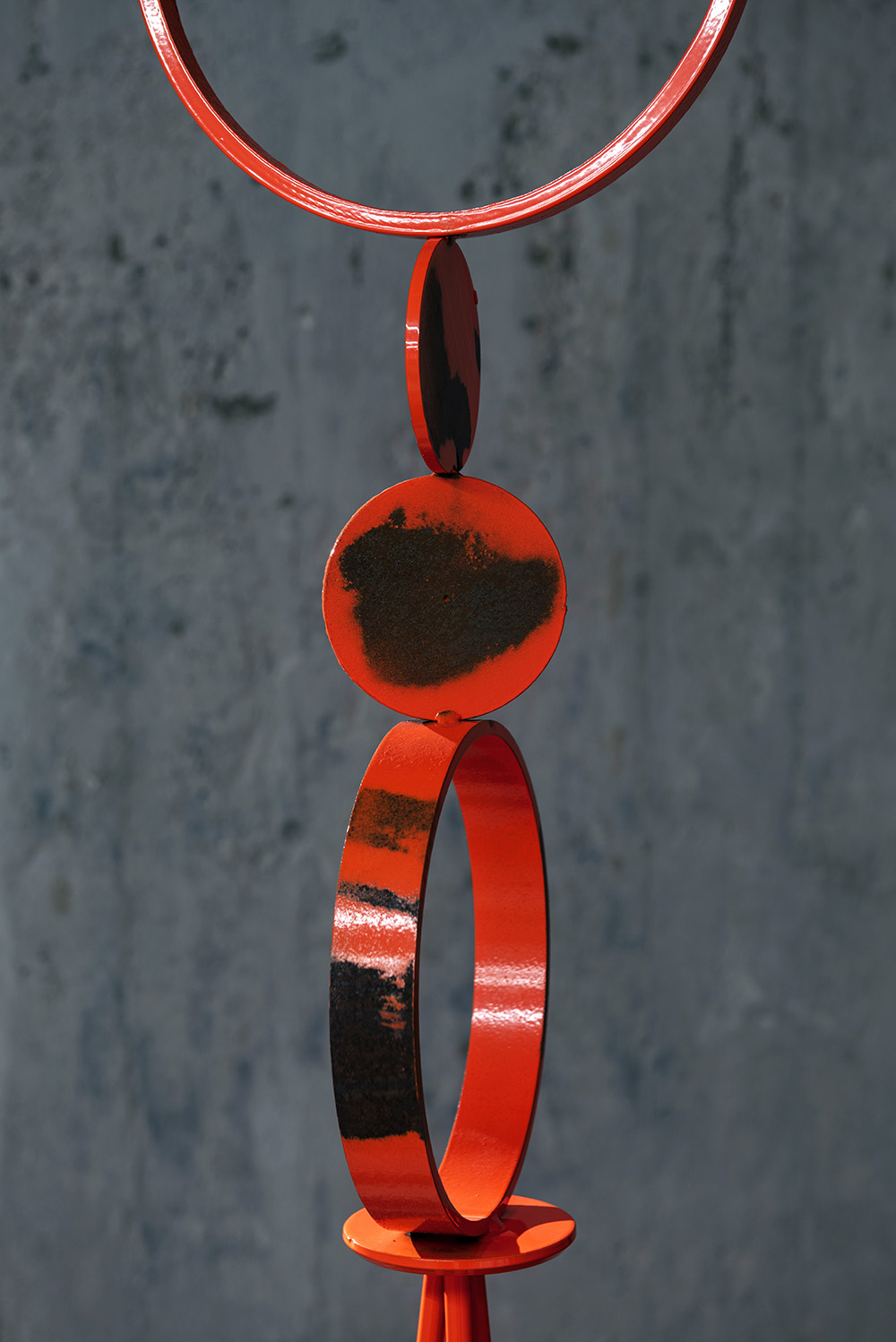 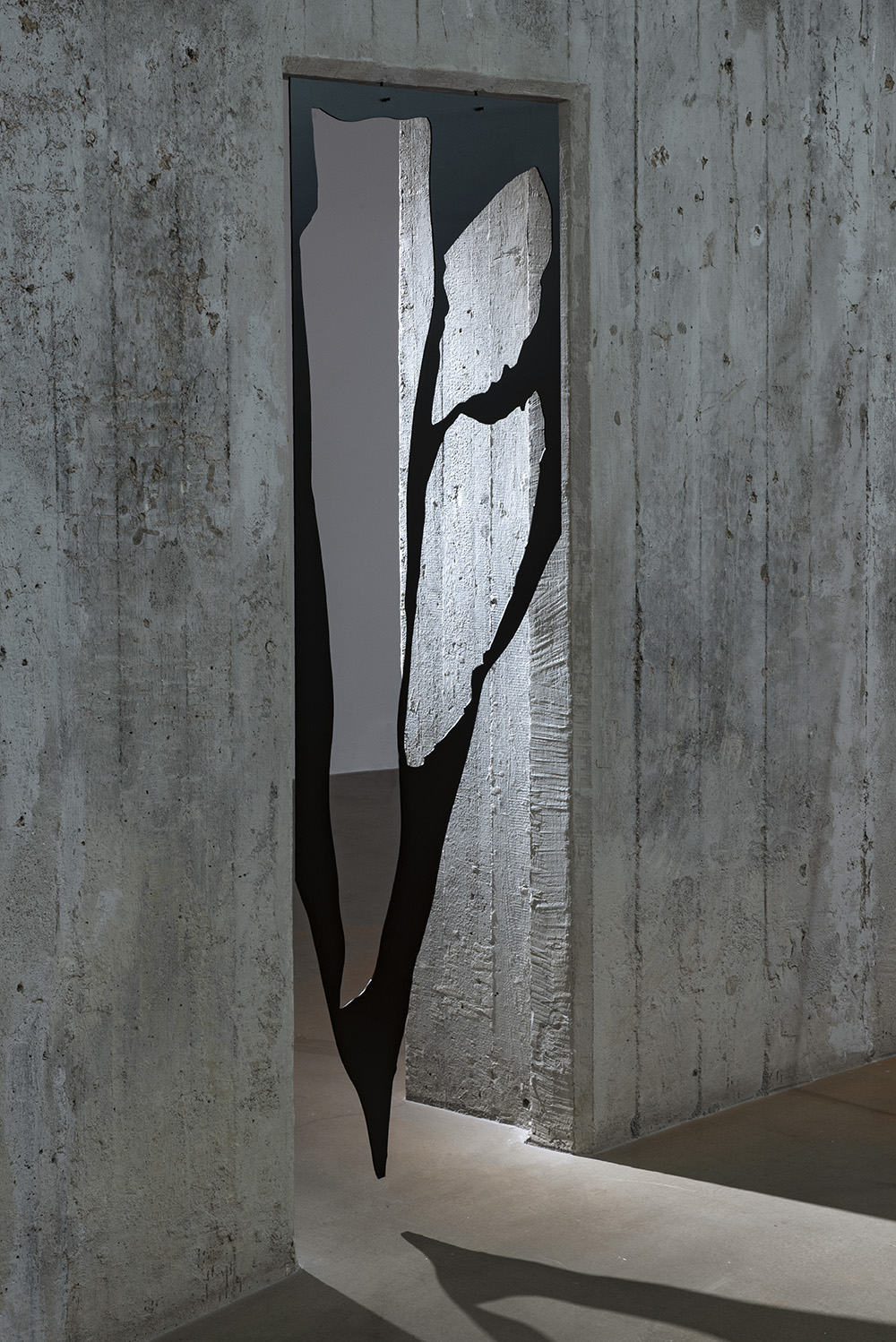 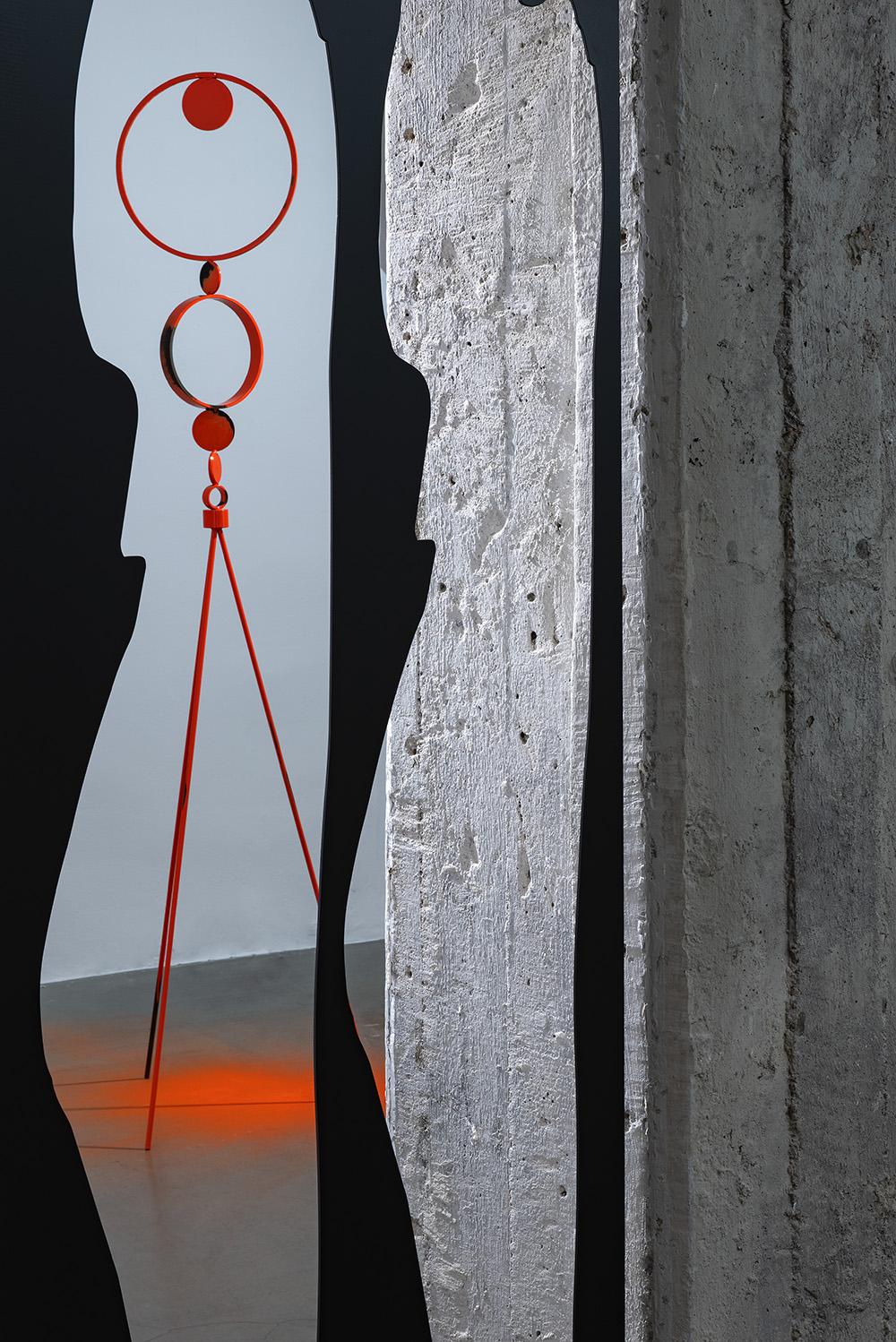 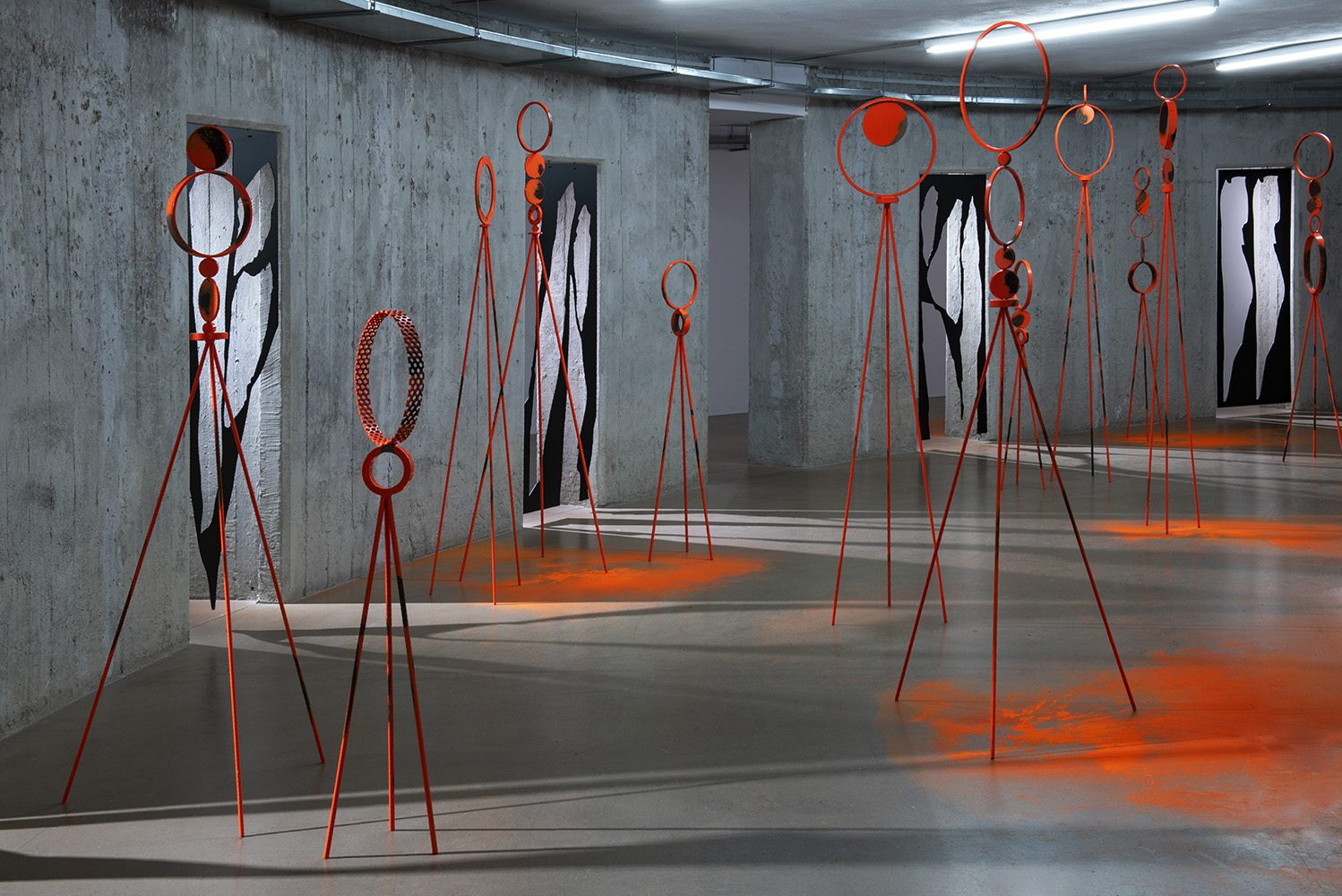